Figured it’s time to introduce the self-moc, complete with the custom 3D models I made for her.

Meet Tropico, the toa of Storms 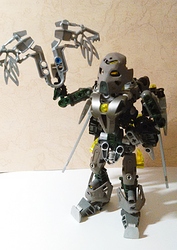 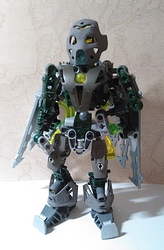 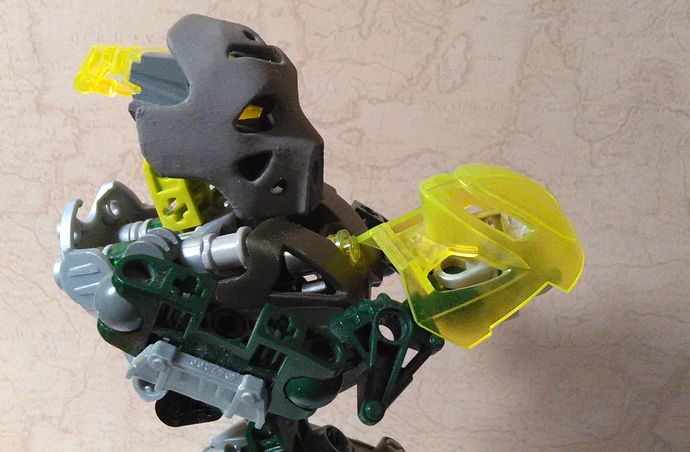 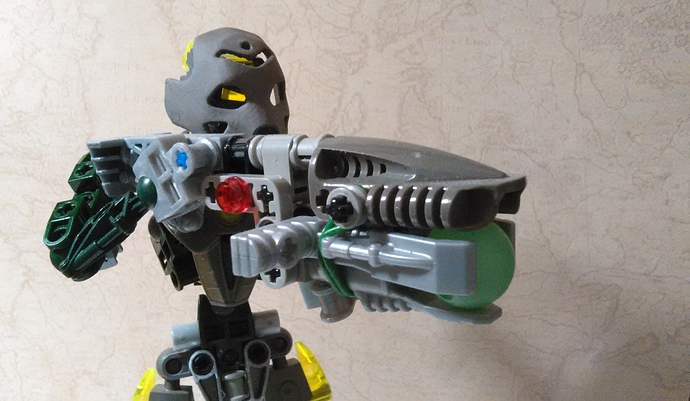 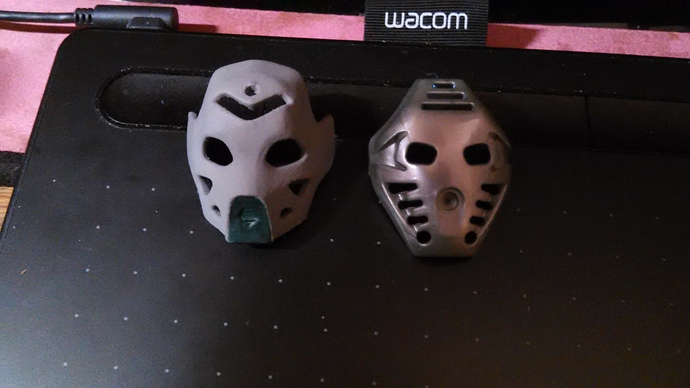 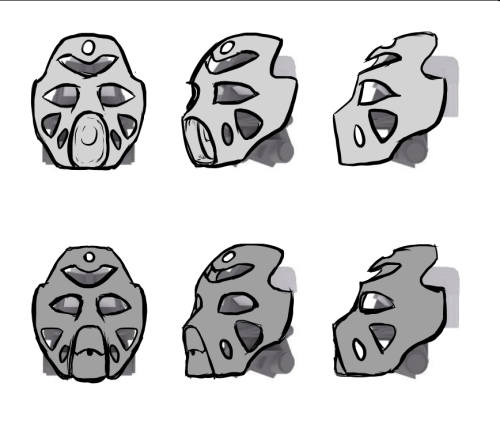 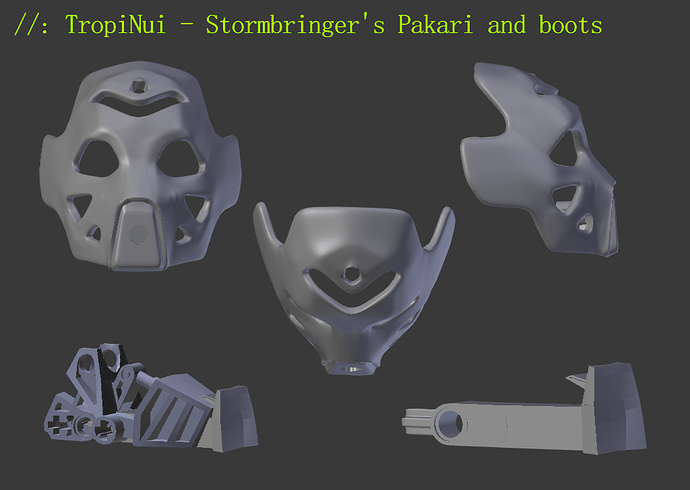 The wings were a good bit of thinking and engineering to figure out, to give Tropi her wings in a way that weren’t overly heavy and were as intricate as her wings were always drawn to be. CCBS really is the saving grace here. They’re still a bit heavy and awkward so I’m happy I engineered a way to just pop off the wings nice and easy so I can get the super close shots.

Now… I have a desire to eventually make proper feathered wings for her that are fully poseable and light weight. [thought probably not from actual feathers.] and possibly hair to finish the piece fully. but that’s a fair bit from now.

When I was building her my greatest struggle was to make sure she was, y’know… smol. As I like to imagine she is shorter than any other toa and because of how I designed her, this is now a fact. She’s shorter than most of my toa and makuta MOCs and still taller than my matoran builds. 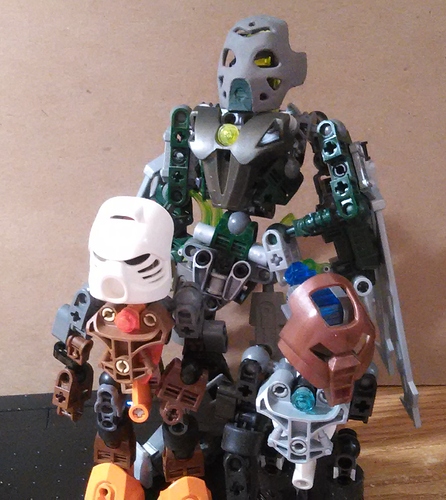 She’s still of course being refined as I can find and obtain pieces for her. As I was a week ago years old when I learned metru legs actually came in grey.

inb4 I look and it does.

Now on to the mask.

Tropi’s mask is a Pakari, its odd design owing to just how I drew it over the years, and even though I’ve drawn normal, more flat faced Pakari.

It’s become a case of “Well yes I can draw them normal, but this Pakari is Tropi’s.” and considering Bionicle has canon cases of mask makers getting funky with the forges, and to make unique masks per character is a very easy way to avoid Same Face Syndrome among many users of the same mask.

I also wanna just give a shout out to KhingK for calling me out for my sass and getting me into 3D modeling. Big kudos and Gigathanks to him. I actually cried when I had my own mask in my own hands, when I finally held something I made digitally that wasn’t drawn in my own hands…

The boots are a simple model made because I wanted a smaller foot, effectively, one that was… “girly” and better fit Tropico’s smaller size and interfered less with the ankle guard. 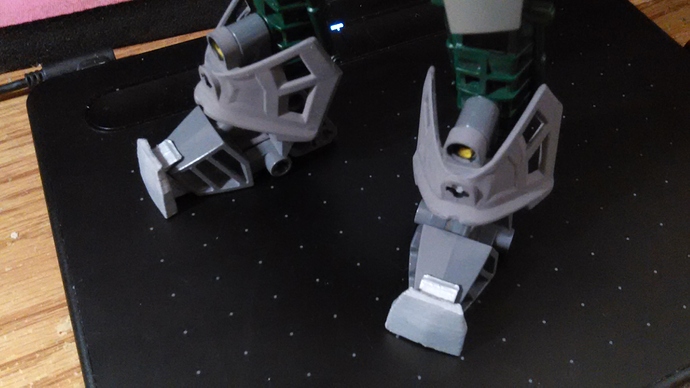 And I’m technically not done with the shin armor it’s just brainstorming [hahahaha] how to best build it up without going overboard and making the leg dummy thicc like I did for Kovarna’s leg. I might just have to completely model a custom piece of armor… terrifying to me as that concept is.

Anyway, I could go on and on, since Tropi’s MOC is my pride and joy, Chirox being an easy second, but I’m gonna let ya’ll go here.

Oooh, I really like the look you gave her. The 3D pieces really add a lot.

I approve of the mask.

Oooh, I really like the look you gave her. The 3D pieces really add a lot.

Thank you! I’m trying my best to match the MOC to the art I’ve done of her!

I approve of the mask.

Thank you very much, I do too! My 3D models have improved since, of course, since this is the first kanohi I’ve made, and even the one on the MOC is an older version than the one in the 3D model showcase. A Prototype, if you will. Still pleased as punch about it.

Ah yes, the nugget that can end the world. Excellent. hehehheheheh…