Thinking about entering the Tuyet contest. This is the first version I made and would highly appreciate some feedback as I want to make a satisfying version of her. I don’t own the 3D-printed version of her mask or sword at the moment so I used a Faxon and one of my own made swords instead. 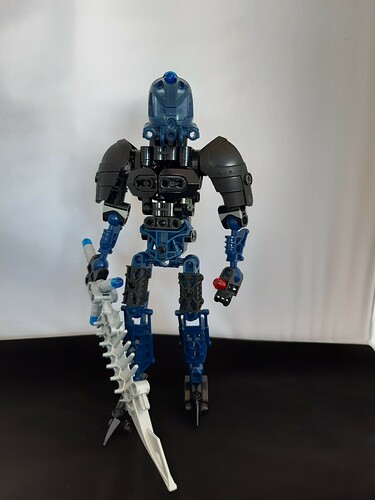 Tuyet holding the Nui Srone in her left hand with the broadsword in her right. Wanted her to look feminine and in the same hight as Toa Lhikan. Can’t decide if the sword does a good job or if I should replace it with the 3D-printed version. 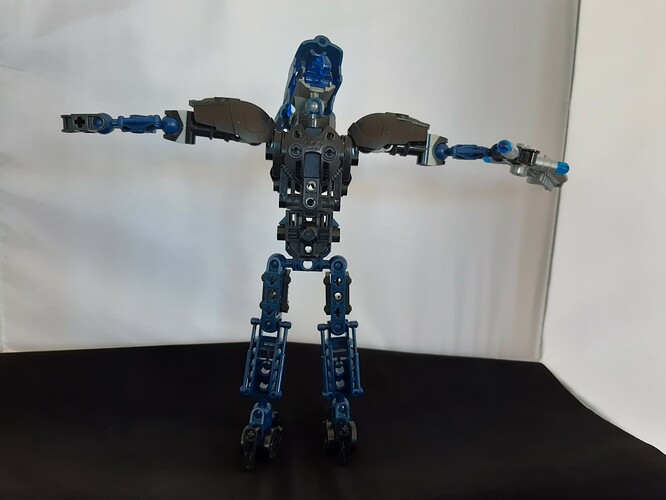 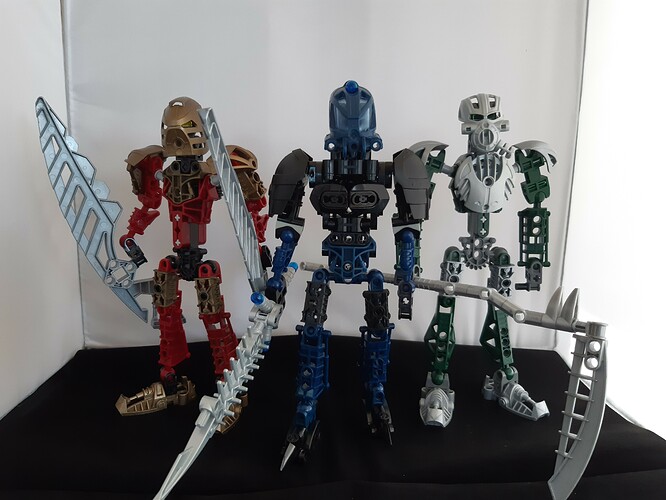 Tuyet, Lhikan and my quick build of Toa Nidhiki. 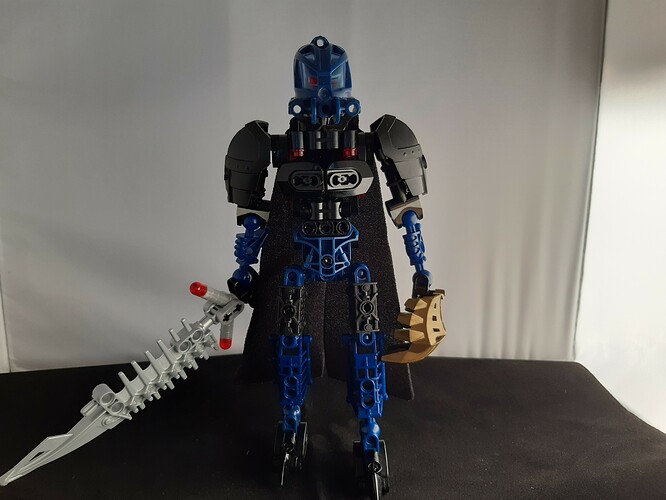 Empress Tuyet from the Toa Emire Alternate Universe. Parts of the Nui Stone is now inside her armor. Red eyes and the Avohkii in her hand to give her a more evil look and an refrence to the Toa Empire. Any thoughts on the red details on her sword? One of my own inventions.

Thank you all for the feedback on the last posts I made. I’m very thankful.

Not bad. I’d like if her eyes were different color than blue. like the empire tuyet has. Also I am a sucker for heart lamps. if you can find a way to give one that would be cool.

I do like it. I regocnise it is tuyet. Also the weapon is as described

Interesting. Looks similar to how’d I imagine Tuyet to look like.
Also, I’d change the normal version’s eyes to orange to be able to be seen through the visor.

Good suggestion. I am thinking about giving the moc this mask if I decide to compete: 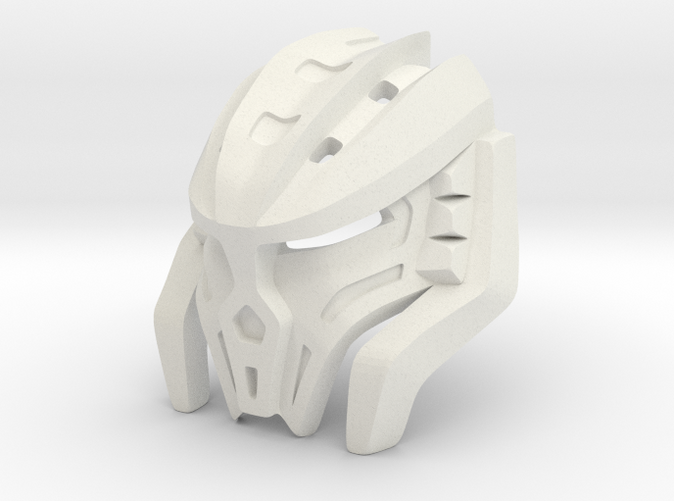 Great Mask of Intangibility by KhingK on Shapeways

Check out Great Mask of Intangibility by KhingK on Shapeways and discover more 3D printed products in Toys.

Got to use a black one or paint it in dark blue though. I think red is the way to go for the eyes in order to match the Nui Stone.

Great suggestions! Blue or Red stones for the sword in the first version?

This is really cool, I love it! Nice work, and you should definitely enter it into the contest whe the time comes.

I definitely like what you’re going for here. In terms of critiques, the torso could definitely use some more blue in it. I’m also iffy on the feet, I think they could stand to be bulked out a bit more. And I do like your sword, as opposed to a 3D piece.

Overall though I think you’ve got a good base to work with.

i actually really like it
keep up the good work

Definitely red, or whatever other trans color you settle on for that version. Orange could also work, and I’m pretty sure Barraki eyes come in that color. The main thing is that you’re using the same color for all those trans pieces.

I like it. I agree with a lot of the above comments made.

who says i’m not?

who says i’m not 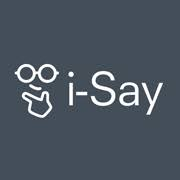 anywho now that i’ve dealt with the imposter among us, i can get to actually giving my thoughts on the moc.

the lower limbs feel too scrawny for the clearly bulky aesthetic you’re trying to go with on the torso.