This is the place to discuss the Saturday night Adult Swim block known as Toonami.

Toonami is an anime block that ran on Cartoon Network from 1997-2008, and was revived on Adult Swim from 2012-present.

You may know that a T.I.E (Total Immersion Event, an episodic type of bumpers,) is running on the block currently throughout November-December. This T.I.E is “Intruder 2.”

Intruder 2 is the sequel to the first T.I.E, “Toonami’s The Intruder.” The story involves TOM 5 facing off against a mutated version of TOM 1 that will decide the fate of Toonami’s future. 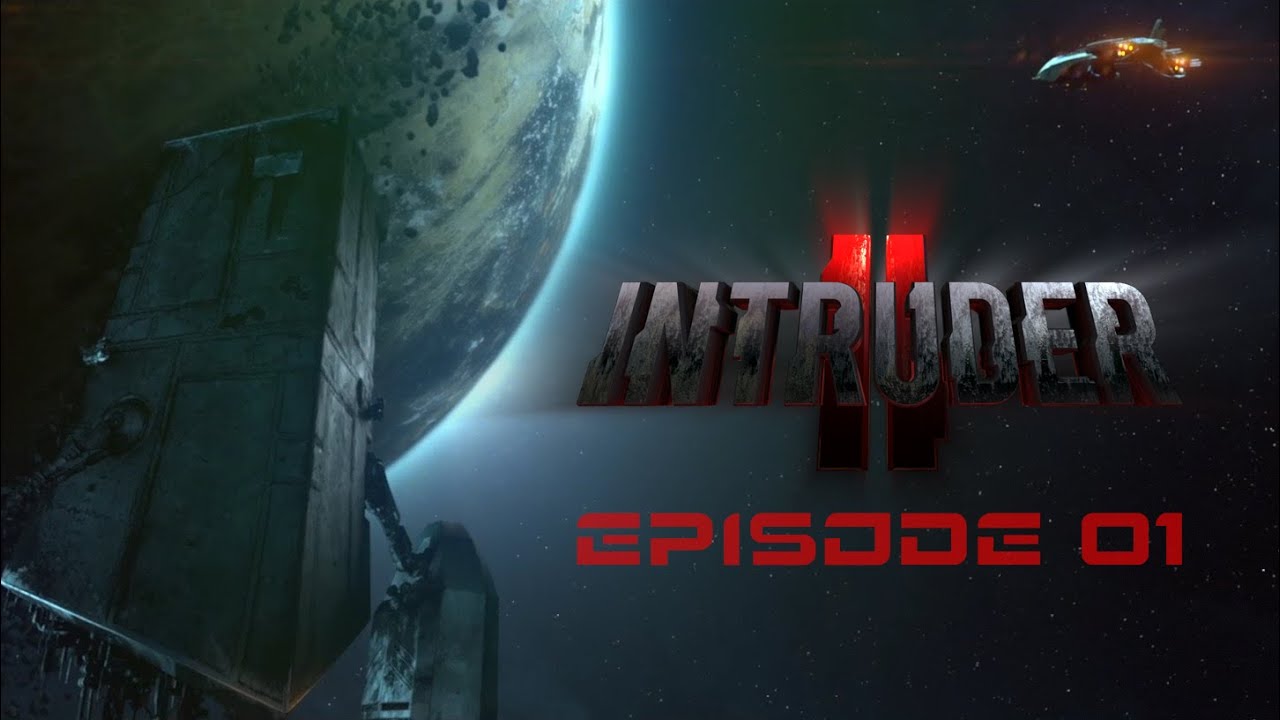 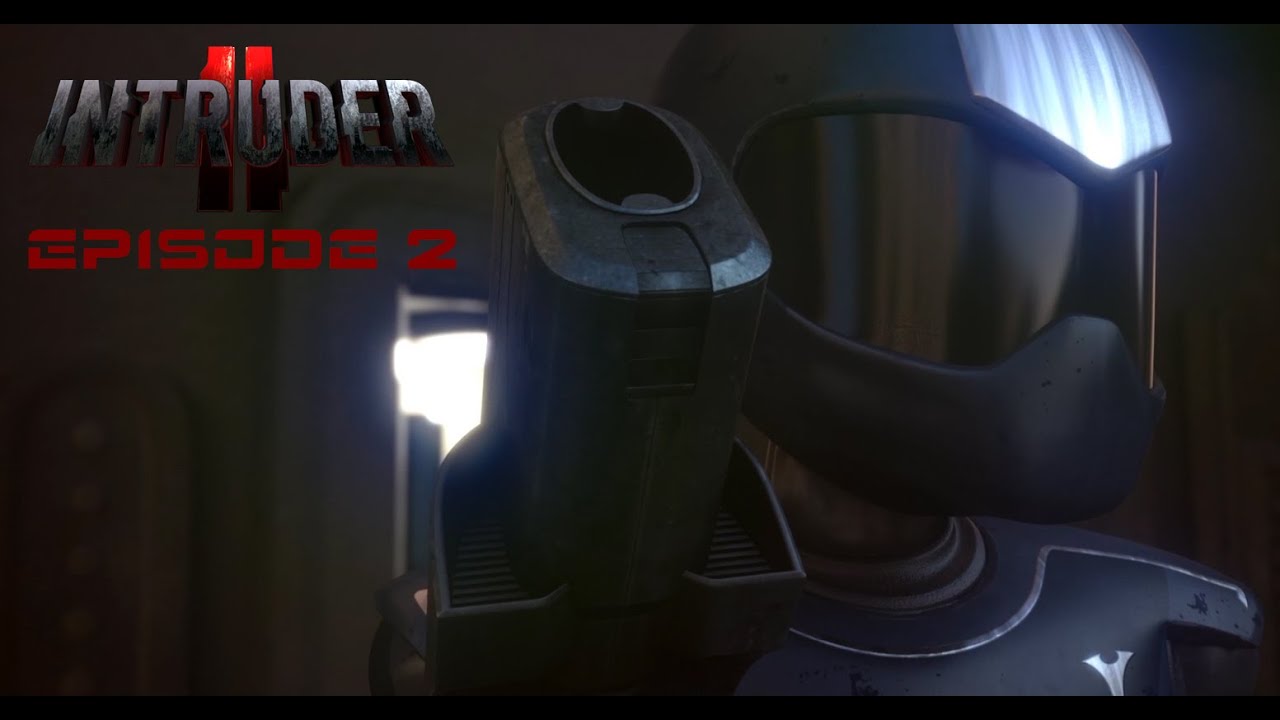 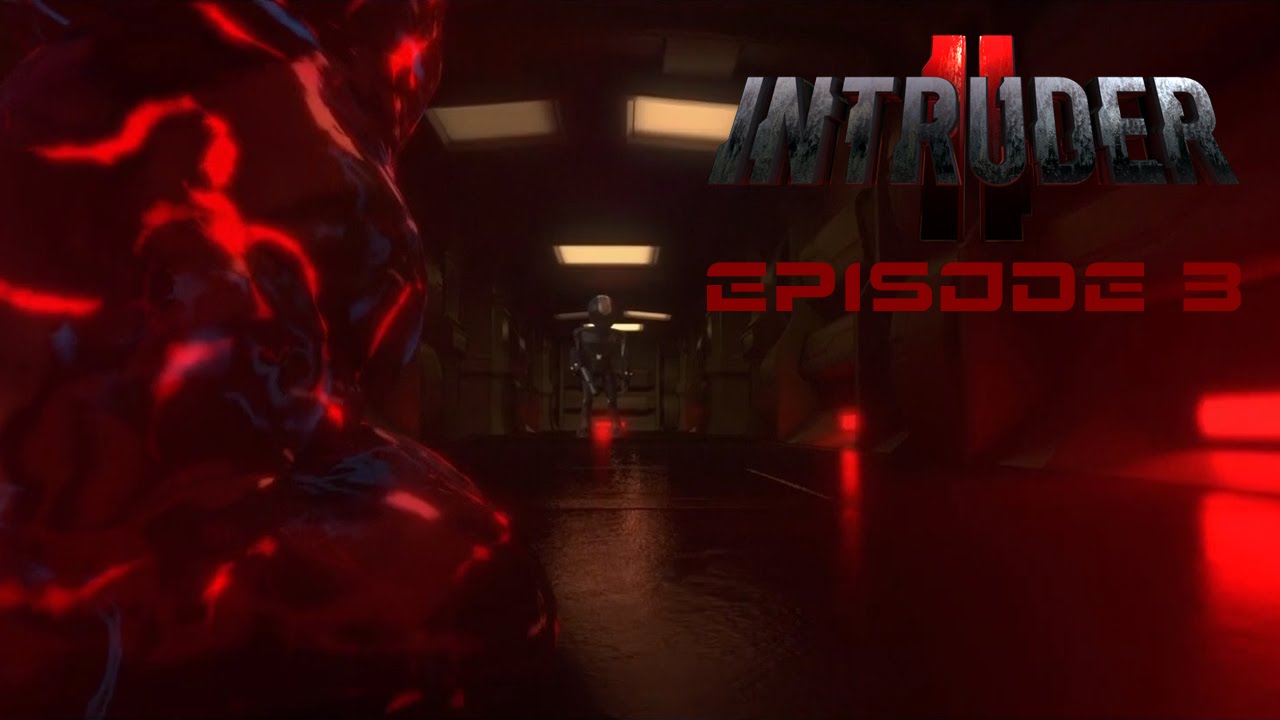 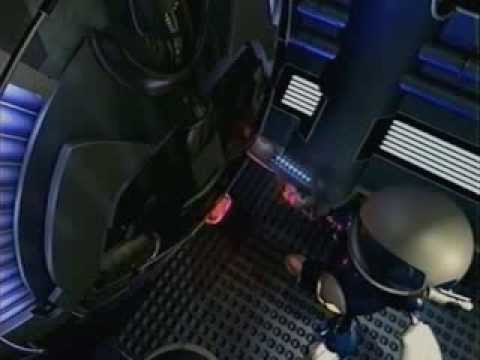 Ah, the memory of my youth…

I can still remember obsessing over old toonami until the ‘dog days’ which included the introduction of Naruto and things of that nature. This takes me back…

I never watch Toonami too often when it was airing on Cartoon Network, but the times I did I really enjoyed it. My favorite era was the one with TOM 3.

Remember when BIONICLE aired on Toonami?

The only time when Optimus Prime talked about BIONICLE…

And I remember when they were showing mask of light. I think I did watch it on Toonami.

Toonami has a lackluster roster compared to what it had back then, but hey.
At least it returned.

Is this where FMA aired in the US?

If so props to them.

Toonami has a lackluster roster compared to what it had back then, but hey.At least it returned.

I only like caught Toonami thrice when I was a kid. I remember watching Bionicle 2… 2/3rds in, and watching DBGT and being totally confused.

Dunno how much of it I’ll actually watch though these days.
Not a lot of the shows interest me.

What show does everyone want the current Toonami to air. For me, they gotta air Fate/Zero at some point.

Is this where FMA aired in the US?

If so props to them.

Adult Swim used to have an anime block separate from Toonami for a while. FMA aired there.

Edited for Double Post - Slime
Sup Oranui, give this topic a read

Sorry about that, I’ll be more careful next time…

The next episode of Intruder 2 is coming in less than two hours!

Who’s ready for this?

The next episode of Intruder 2 is coming in 5 minutes!

Does anyone have any hopes for what shows we’ll get next year?

Personally, I’d like JJBA to be aired. After all, Phantom Blood and Battle Tendency got dubbed. We just need Stardust Crusaders to get an actual dub, and not the three episode test dub they did.

Does anyone have any hopes for what shows we’ll get next year?

Toonami is getting JoJo, in October.