Alright, third day of the year… should be plenty of time!

As with last year, this topic will be open for the entirety of 2019. This will allow all of you to submit your favorite moments from the channel throughout the year. Nothing too different from last time.

In order to submit, post the video the moment was in along with the time frame it happens in.

###Unless we have that time frame, and unless you post the video in the topic, we won’t consider it for the list. Do keep in mind there are some exceptions, especially if the video is shorter.

As far as what qualifies a video for submission, it is any video released on either The TTV Channel or The TTV Nerfed Channel that was made public in 2019. That means that even if the content within it was created prior, so long as it was published in 2019 it will be considered for this year.

After everything is said and done, we’ll take 10 to 11 of those and open up a poll after the end of the year. From there, you guys vote on what order everything goes in!

Happy posting, and thanks for the help everyone! 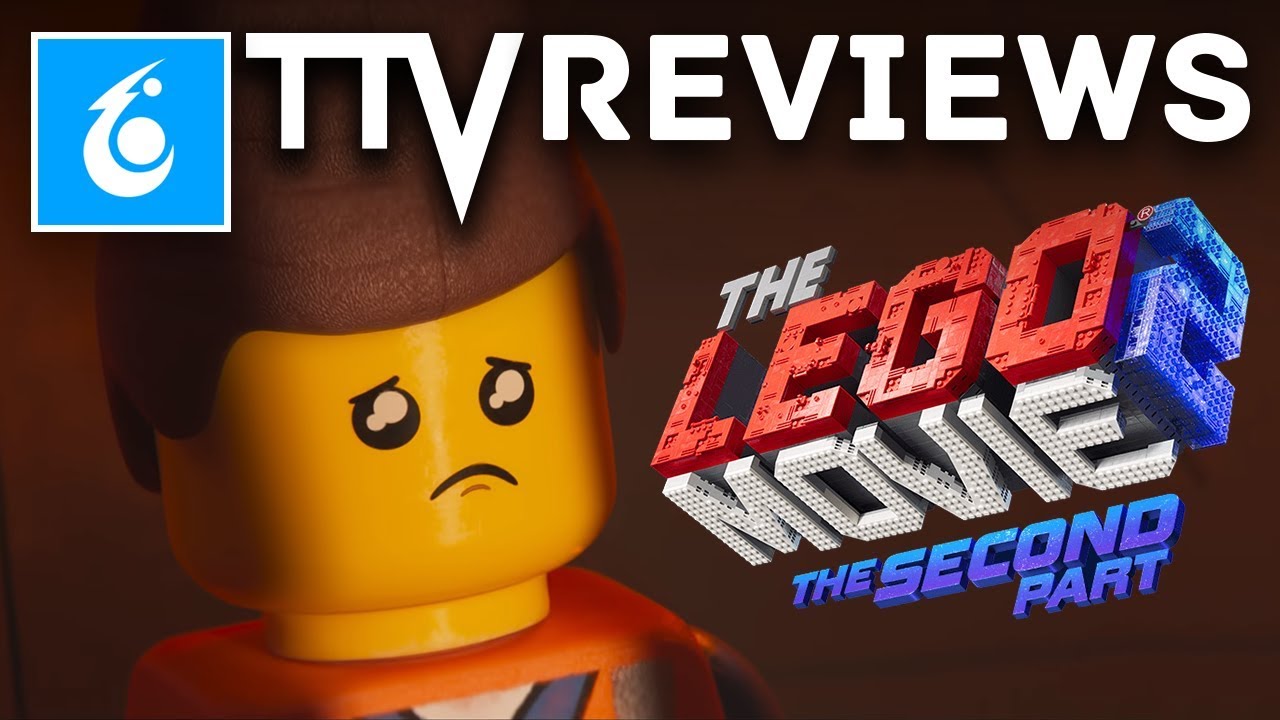 incomprehensible sounds explaining why this is a top ten moment

In addition to the incomprehensible sounds, I would like to add this moment where Invi screws Meso 8:25-10:00 ish

So because no one has submitted anything from the Danganronpa Let’s Play or TTV Nerfed yet, I see it as my duty to post some of these amazing moments, so I finally tok the time to look up the time frames. Here are some of my favourites:

Of cause all of these have a lot of Spoilers for the Game! Oh and there is swearing and mature language in these.

Eljay saying he hopes saying one thing should better not happen, guess what happens…

Anytime from 9:56-11:00 (a few instances of swearing though). I may get back to this later with more. Eljay’s screams throughout are great.

Bonk is a blessed game.

Weight, what did you say?

Holla y’all: I’ve got a bunch of moments I’ve been procrastinating posting for a number of months, so here you go:
– Edit note on Dec. 31st: I have no idea why only one of the URLs spawns an embedded video. I assure you that the links to YouTube work - unless the changes for COPPA alter that. –

I definitely agree with [quote=“Wolk, post:12, topic:47903”]
BIOCRAFT. Now I would put the entire movie, but obviously, no-can-do, so let’s stick to the intro, maybe?
0:00:00 - 0:01:30:
[/quote]
BioCraft: Chronicles surely ought to make the list in some capacity. Perhaps the film itself and the April Fools’-meta surrounding it could fill two separate spots on the list. Or perhaps the false start and the real intro could be spliced together as they were for the original premiere.

I want to nominate another Biocraft moment:

This was such a cool moment at the live premiere, so here is the timestamp for the directors commentary, where you can see the chat:

Purple draws Eljay as a furry. Further hilarity ensues, including a melon colored fursona for Meso.