Top 10 TTV Channel Moments of the Decade - Chosen by You!

As with the other Top 10 topics, this topic will be open for the entirety of 2020. This will allow all of you to submit your favorite moments from the channel throughout the years.

In order to submit, post the video the moment was in along with the time frame it happens in.

Unless we have that time frame, and unless you post the video in the topic, we won’t consider it for the list. Do keep in mind there are some exceptions, especially if the video is shorter.

As far as what qualifies a video for submission, it is any video released on either The TTV Channel or The TTV Nerfed Channel that was made and put on either channel in the entirety of their existence. That means any video posted to either channel since they were made.

After everything is said and done, we’ll take 10 to 11 of those and open up a poll after the end of the year. From there, you guys vote on what order everything goes in!

We obviously have a lot of video and a lot of moments, so we’re super excited to see what you all choose. Thank you all for your help and we hope to see you again in another 10 years!

A question, does Makutafest count?

Yes, it does. So long as it’s on The TTV Channel or the Nerfed Channel.

unless we can submit multiple clips from the same video?

unless we can submit multiple clips from the same video?

You most certainly can. 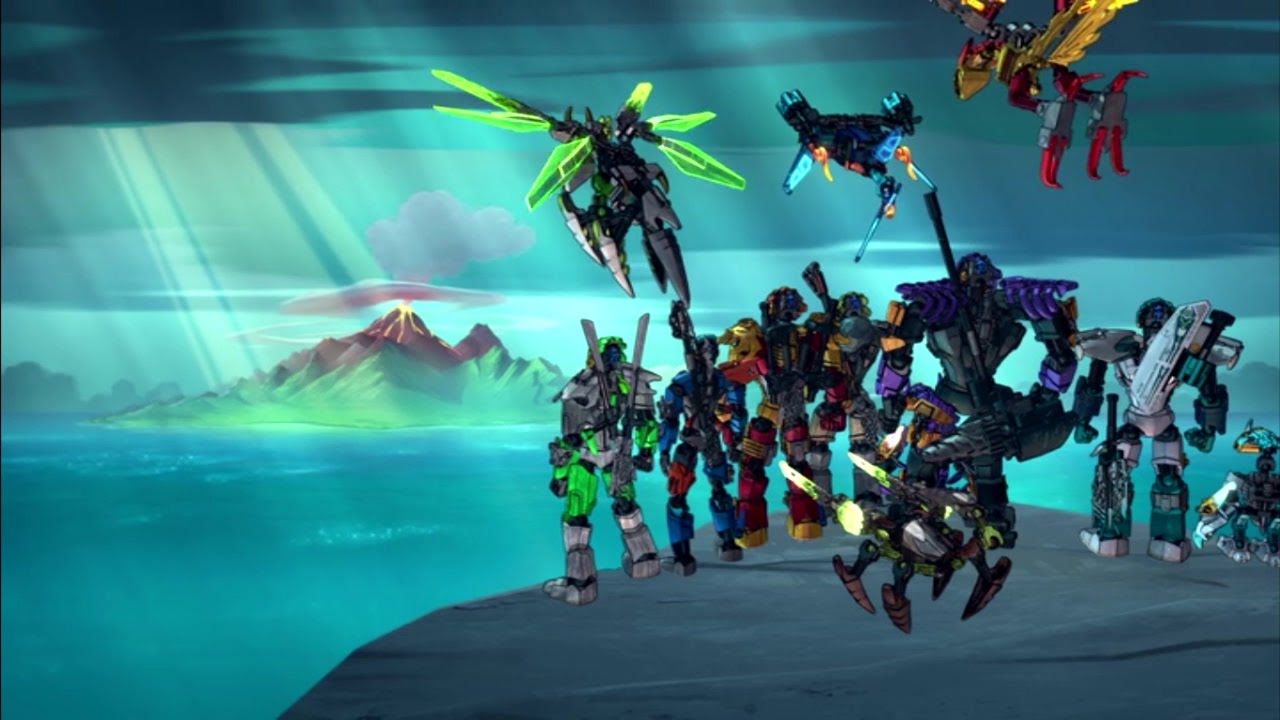 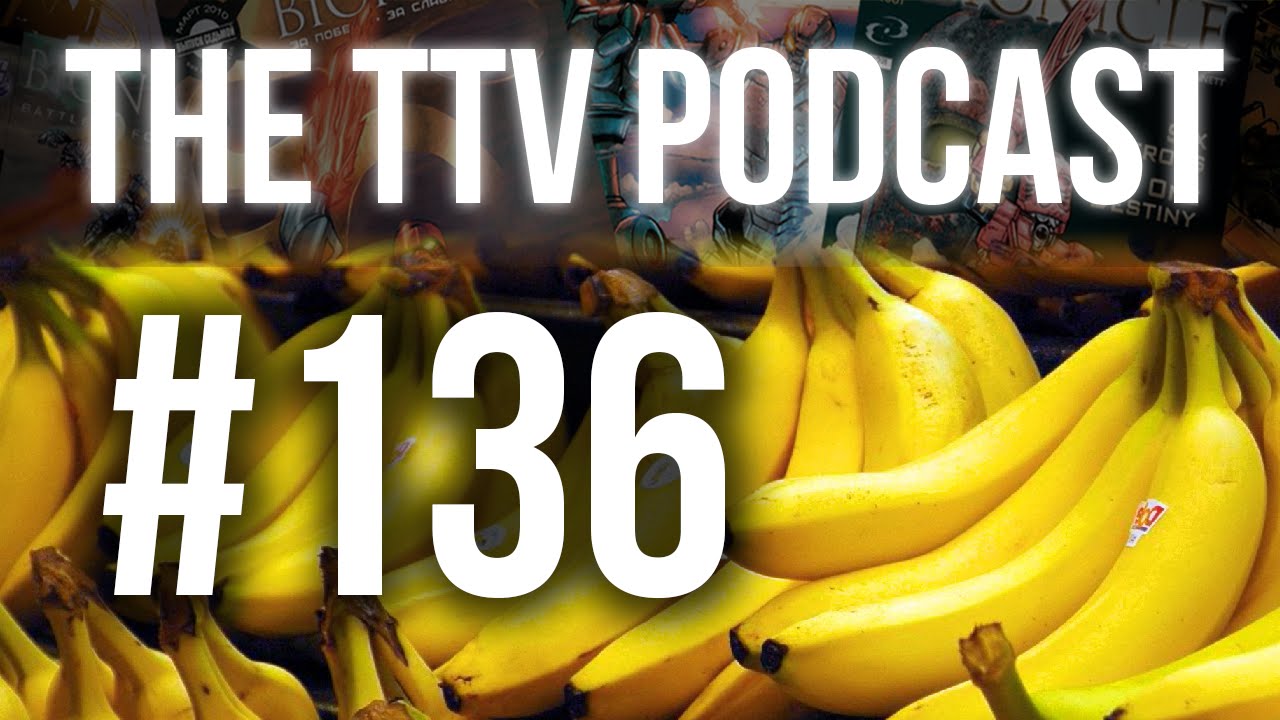 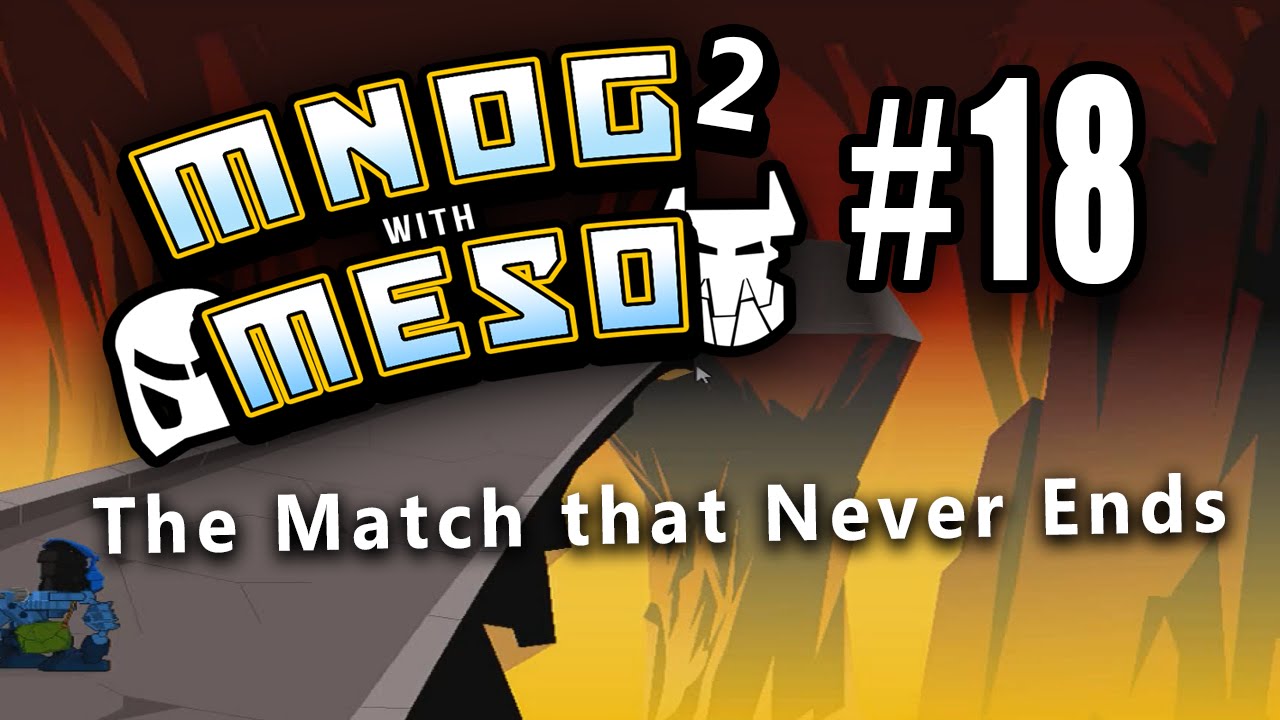 Can’t forget to mention the MLG parody of the match created by @Political_Slime : https://youtu.be/dKYNxpculGk 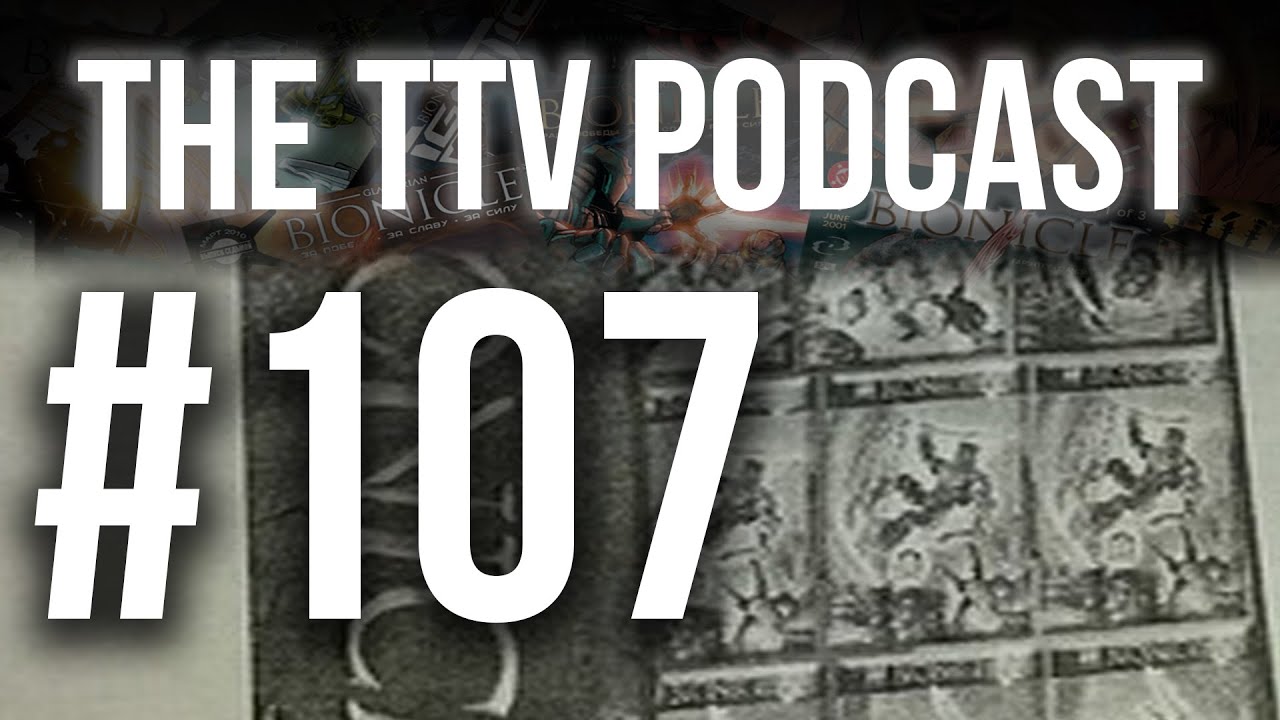 This entire video is gold but the best part imo has to be Ven’s imitation of the “best cry ever” meme (14:34) 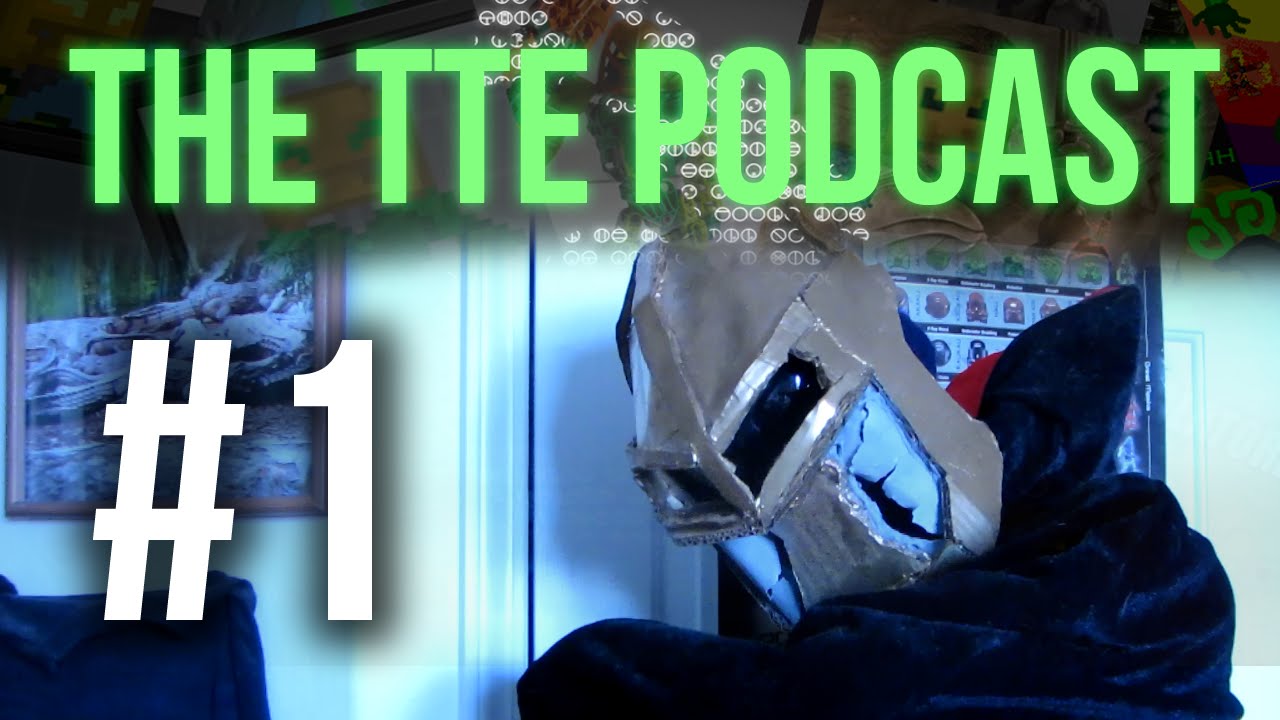 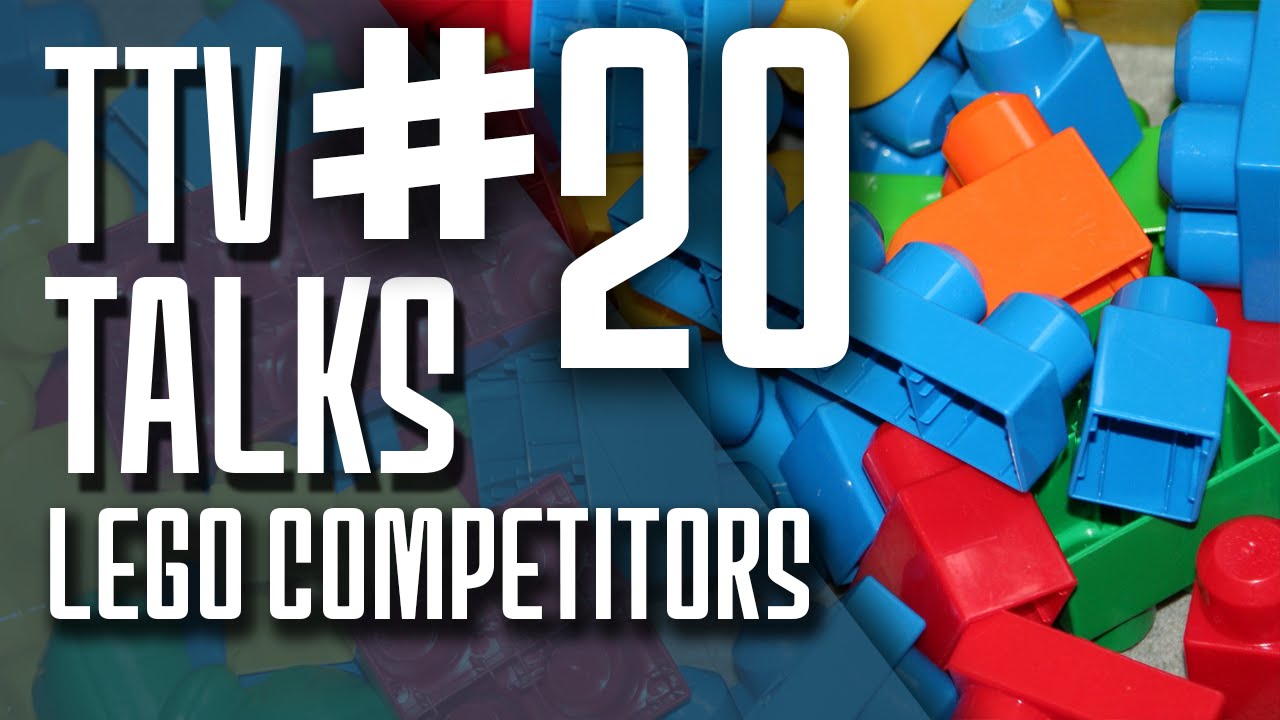 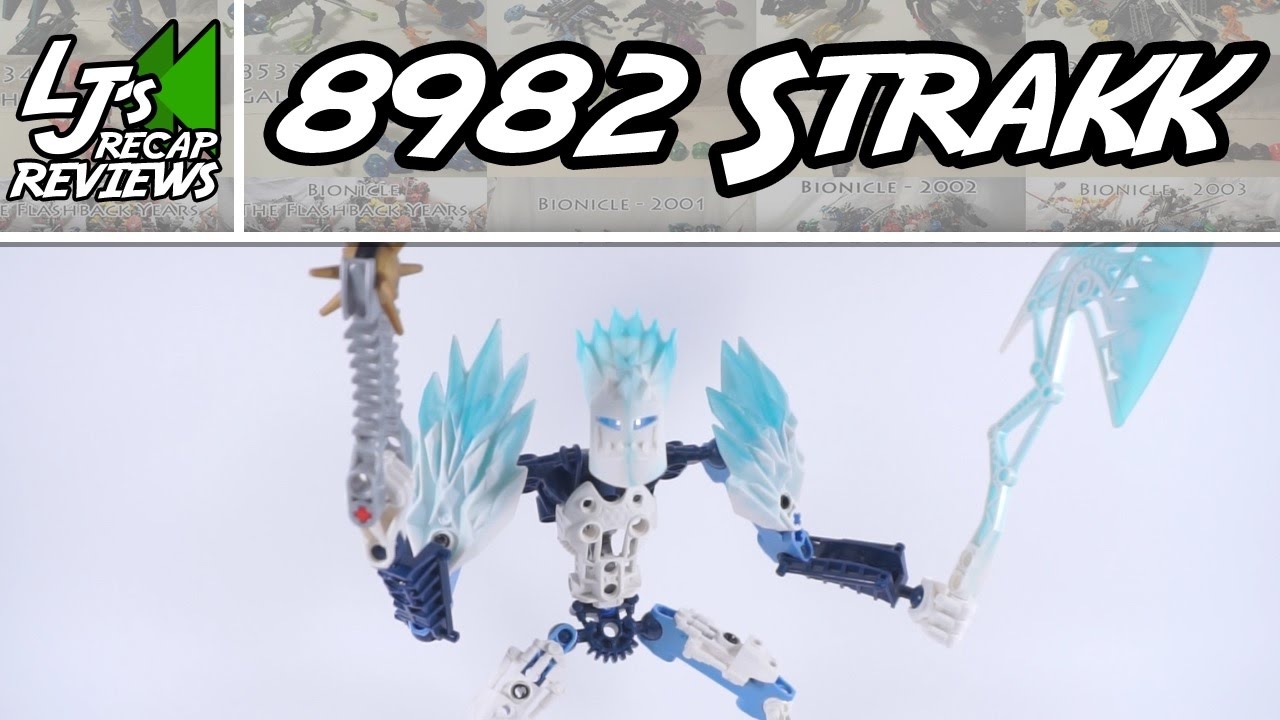 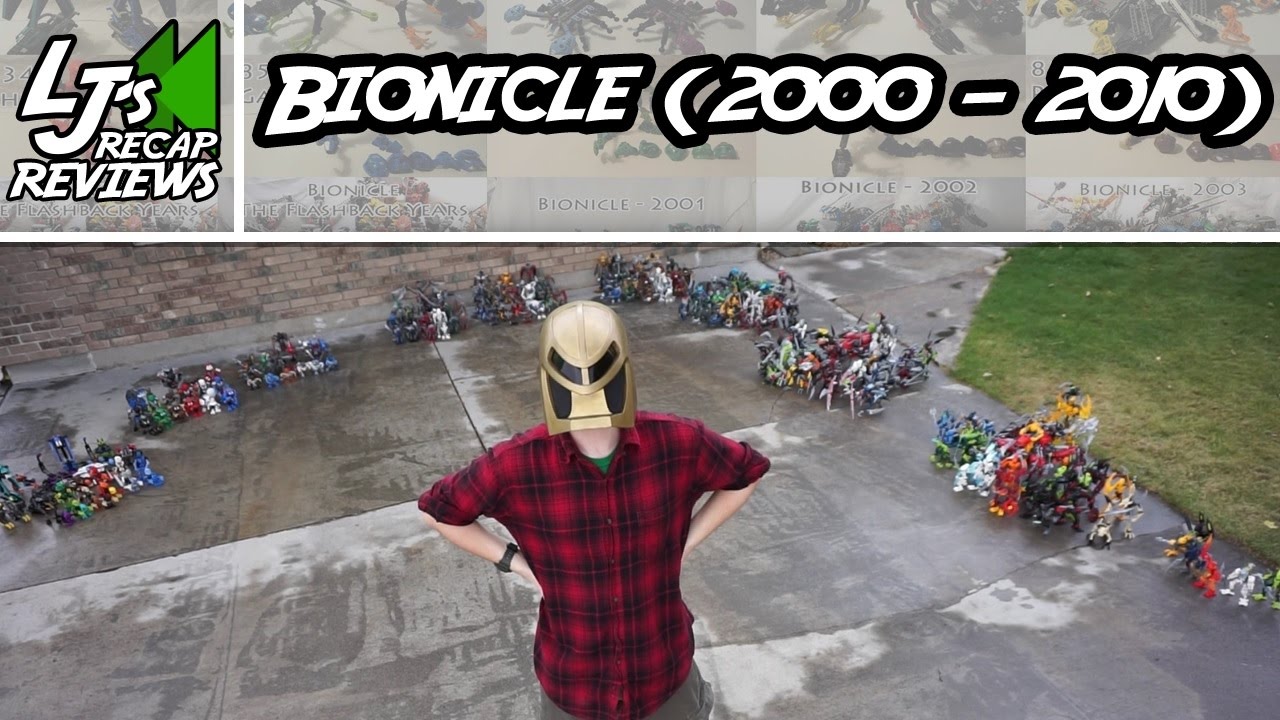 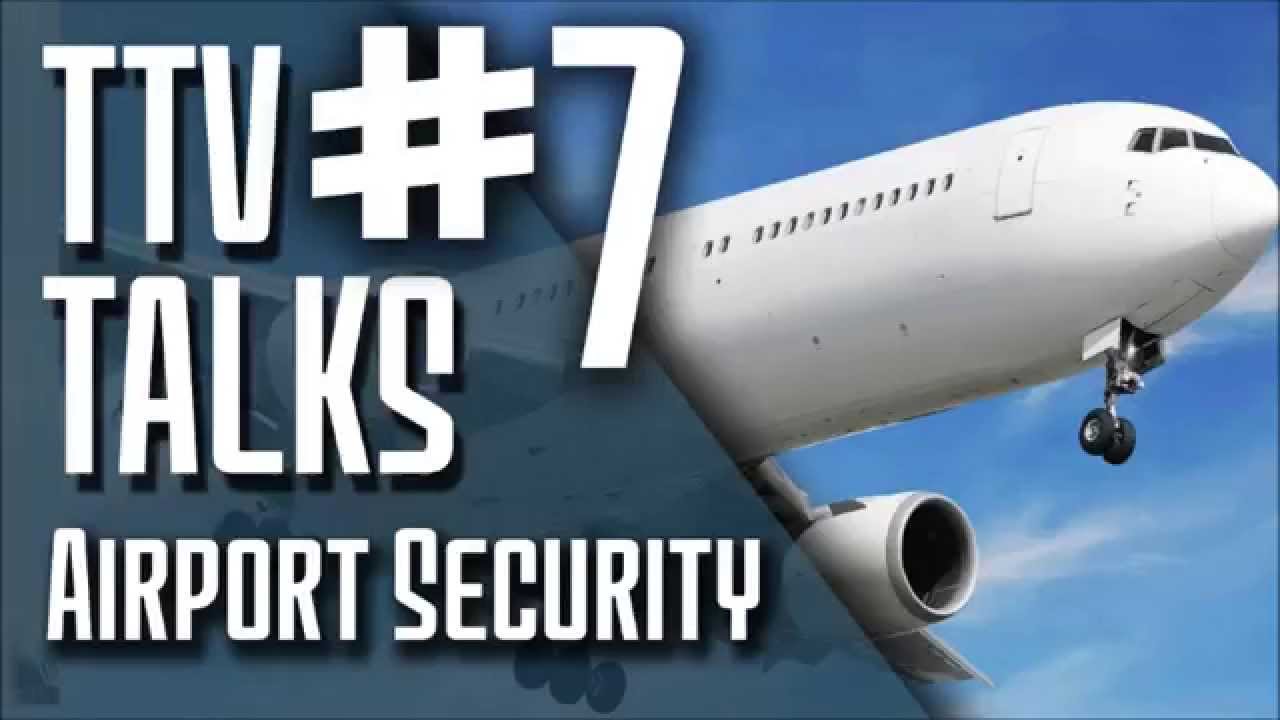 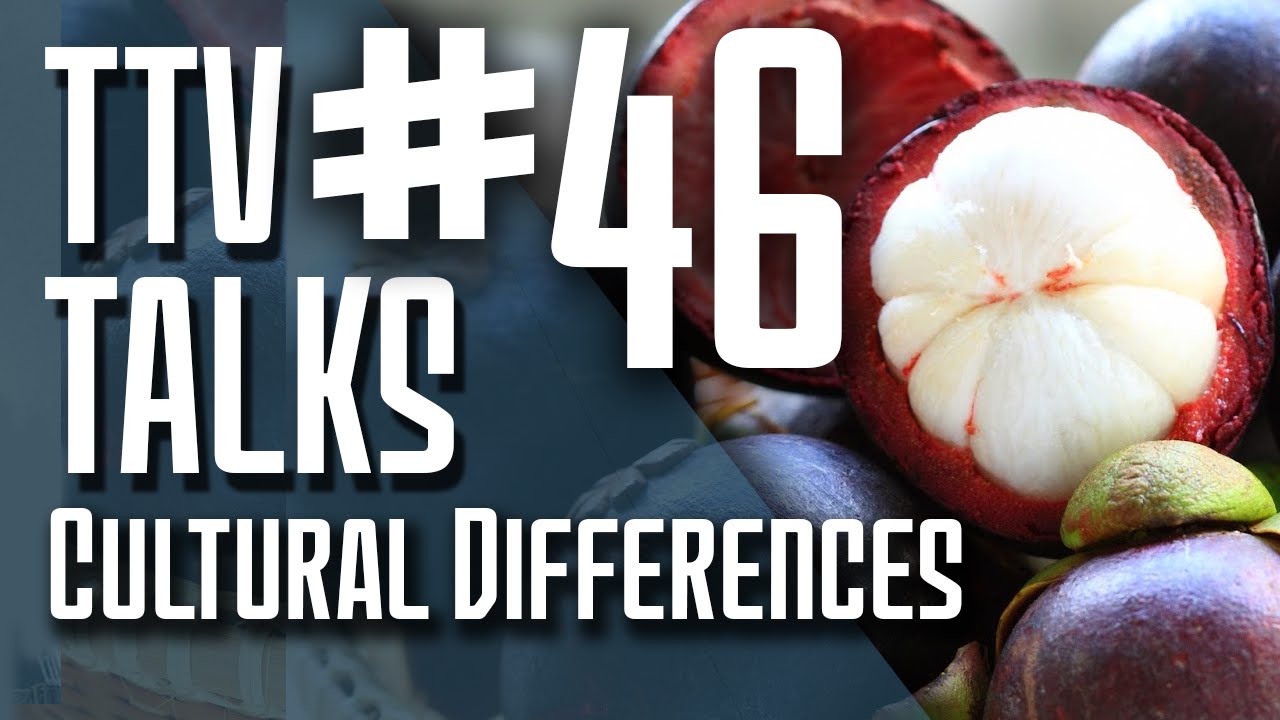 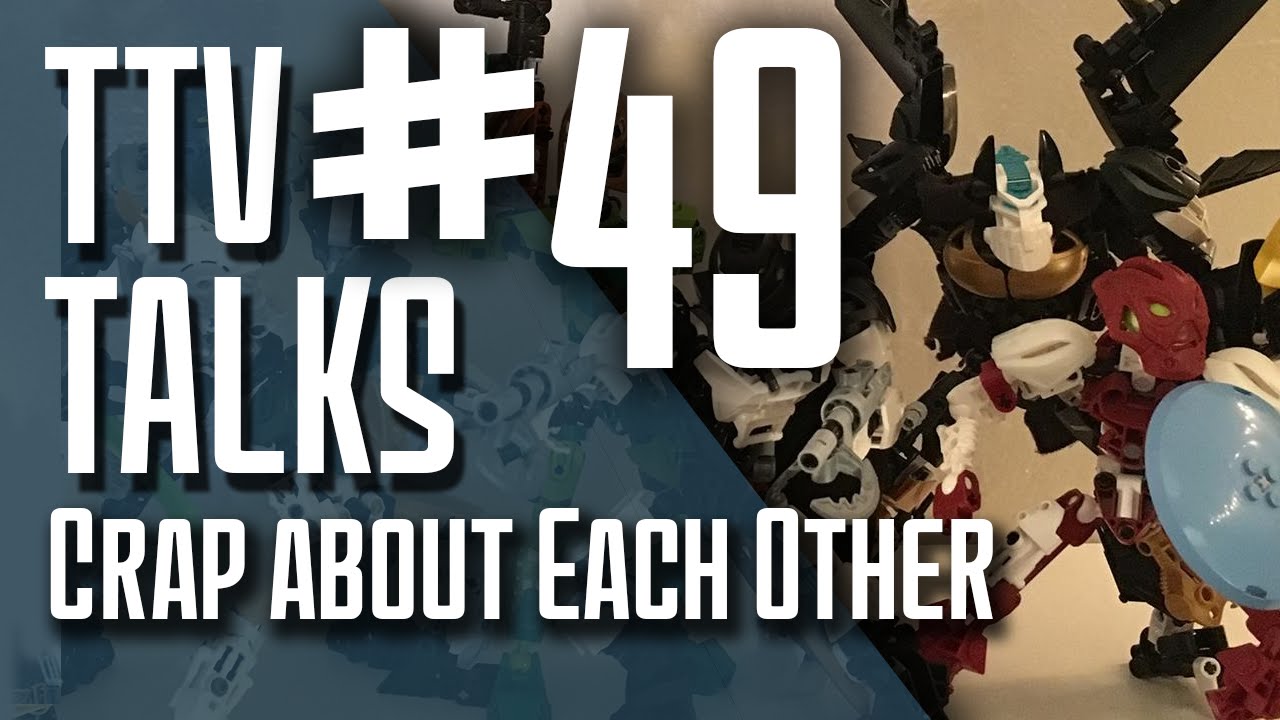 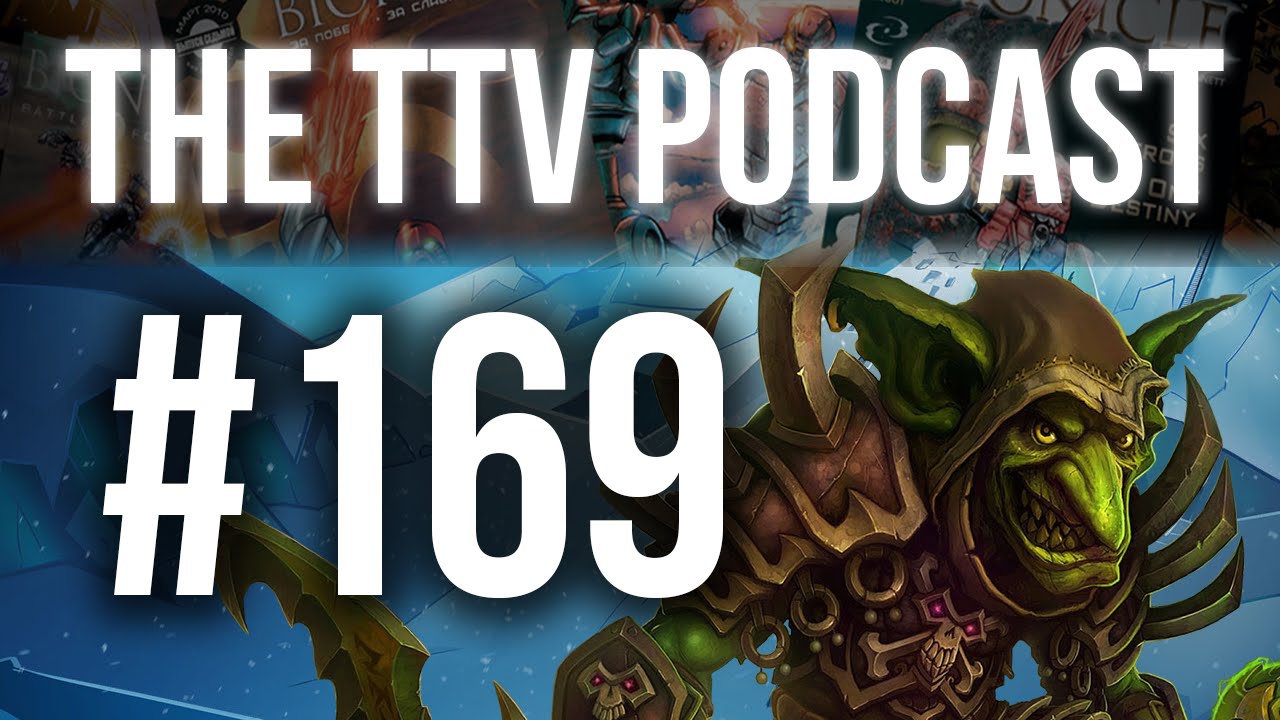 The Bionicle Revolution Script-Reading has a number of hilarious bits: 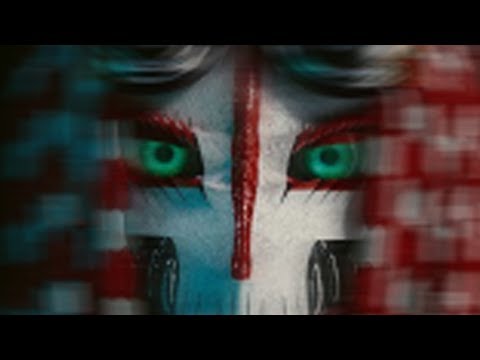 I would be remiss not to mention that the video Hero Factory Talkies has the most infectious joy I’ve seen on the channel in a while. There isn’t any specific moment that stands out to me, I just really enjoyed watching it: 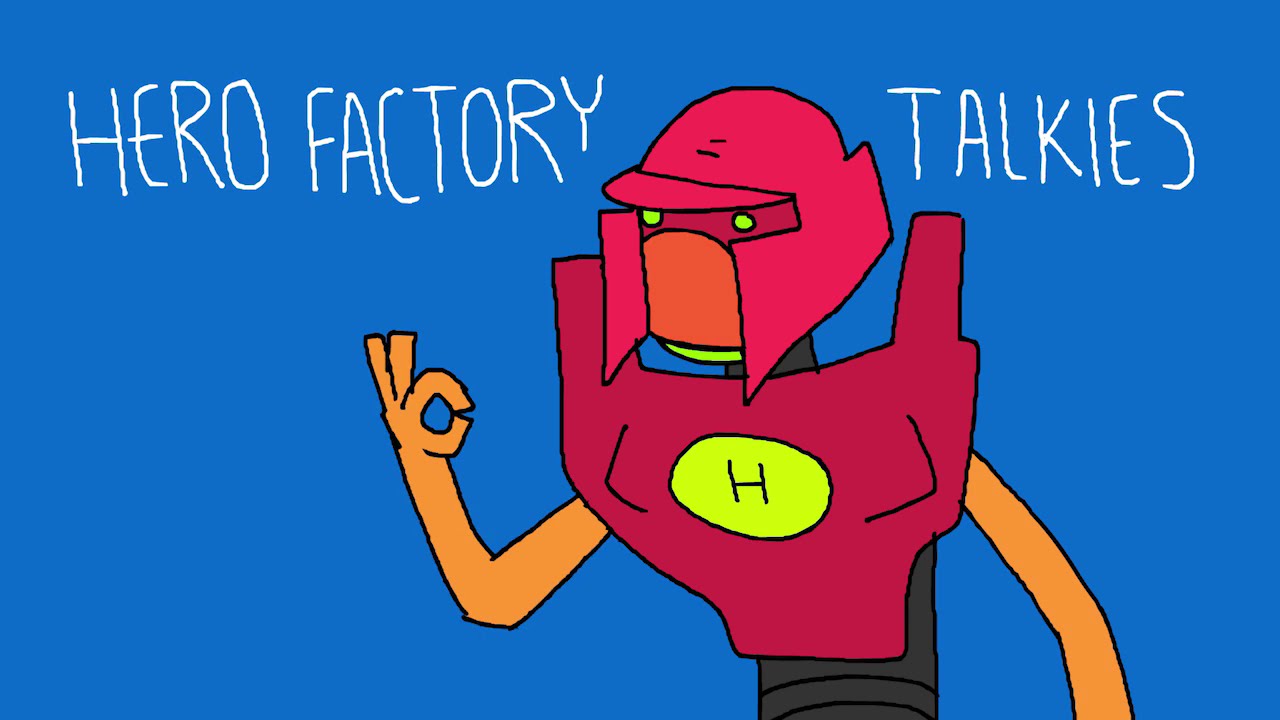 My PERSONAL favorite moment ever would have to be this:

This perfectly encapsulates so many of our dynamics, it’s priceless.

I actually started watching a few months before the gang got kicked off of BZP way back when, I think it was in 2013. So, I’ve been watching casually for quite a while now. My favorite moments:

The funniest recap review skit IMO was the one for Nidhiki. I remember catching it the day it was uploaded, thinking, “Wow, this skit’s the funniest one so far, Eljay’s never gonna be able to top this one.” And to this day, he never did, no flame to my boy, of course; this skit was just that funny. I also appreciate how Nuparu is using the Metru-Toran build, nice detail.

The only other skit that even came close to Nidhiki’s was was the Av-Toran one, but to get that one you needed to have an understanding of TTV’s whole background with the Av-Toran build, the Solekian and Tanman comment section war, all that.

The Time Travelling Muaka Saga needs to be here

Meso and Eljay laughing at how bad the ending for MNOG II was is always a favorite, simply because Meso reacted the same way we all did when we saw that ending. The whole episode is really funny, but my favorite part is their reaction to the ending cutscene, specifically “Metra-Nui”.
6:45-9:40

And cringing at how oversexualized Fennah’s Roodaka was during the Bionicle Revolution reading will always be the funniest part of the reading to me, though the whole reading was very funny overall.
44:55-45:30

Also, I remember watching my first Invictus Analysis, the review of The Huai Snowball Sling. I liked it because it reminded me as the Plinkett Reviews. I laughed a whole lot at that thing.

Sorry most of my stuff is from TTV’s earlier years, I fell off the tracks around early 2018. I wanted to mention something from the BIonicle Autopsy, as I really liked that show, but it’s really hard to pick a specific moment from that show, as the whole thing is highly dependant on watching the whole episode. It was a quality show, though. I can also say that I’m really liking Nak and Jay atm, though similar to BA, it’s hard to pick a specific moment. I’m gonna start going through my backlog of TTV stuff and see if I can find anything else.

Oh gosh, that Time-Traveling Muaka video, haha. As great and iconic as the tale is, why did I compile that…

Unironically Hoseryx is a contender considering all the discourse lmao

Hoseryx is a funny meme but I don’t think it qualifies as a moment unto itself. Maybe the Canon Contests as a whole could be mentioned.

Edit (July 7th)- The first contest brought out a lot of immaturity and general toxicity amongst the fanbase, so I wouldn’t call it one of the channel’s great moments. Hopefully more people treat each other respectfully and encourage positivity during the rest of the contests.

I have a few I’m going to place here.

Additionally, the start of On eBay Today, this particular episode of Bionicle Autopsy What Made Bionicle Special, and the start of the Recap Reviews

A big content push that really got me into the channel.

Even as a more casual Bionicle-focused follower, there are a lot of moments I can think of, but here are a few specific ones that stick out to me, in no particular order: 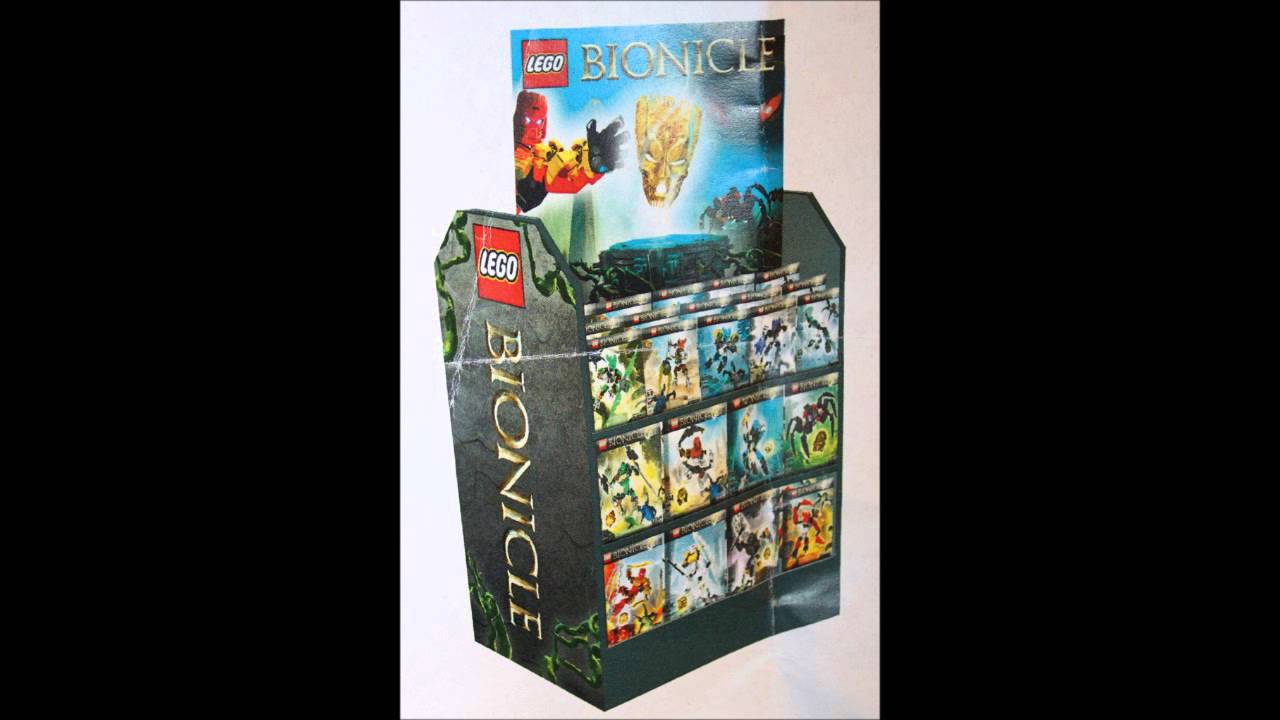 -The coverage of the 2014 G2 leaks that culminated in the New York Comic-Con panel. Personal bias may play into this since this was what pushed me (and many others, no doubt) to start properly engaging with the online Bionicle community after enjoying it mostly in isolation, but still. The mounting hype and fascinating speculation at the time is something I’ll always remember fondly, no matter how G2 as a whole turned out.

Timestamp 1:40 to 4:01
-The message to the Bionicle community during the Journey To One review; it was what we all needed to hear, and I think it was said about as well as something like that could be said. I’m still thankful for you all being the voices of reason, even when you yourselves were probably reeling in the same way everyone else was after the announcement. 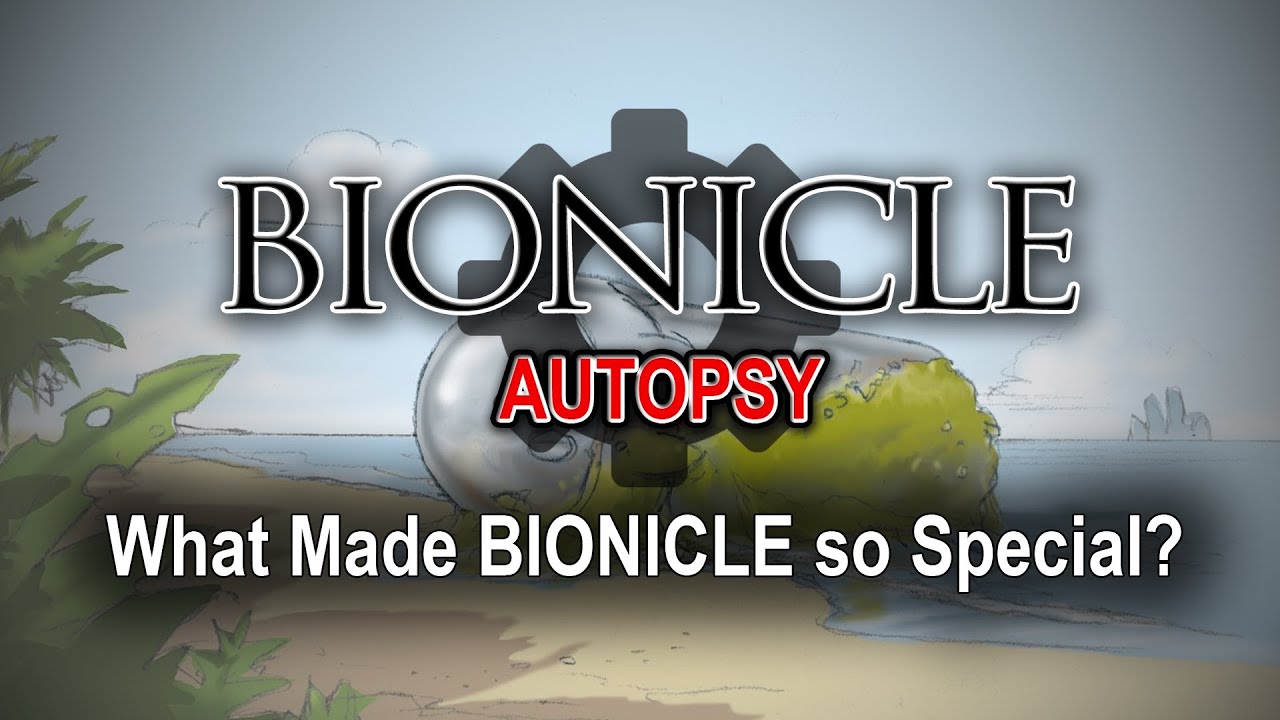 -The “What Made Bionicle Special” episode of Bionicle Autopsy. It was the first place I personally learned about Faber’s tumor and how it influenced the line, and in general deepened my understanding and appreciation of the story. Aside from my personal perspective, though, it’s just plain a really well-written, well-executed analysis of the theme that warrants mentioning.

-The Bionicle Revolution script-reading was quite a blast, to be honest. The constant laughter at each baffling new story turn or odd creative decisions was fun to listen to, and oddly cathartic at the time. 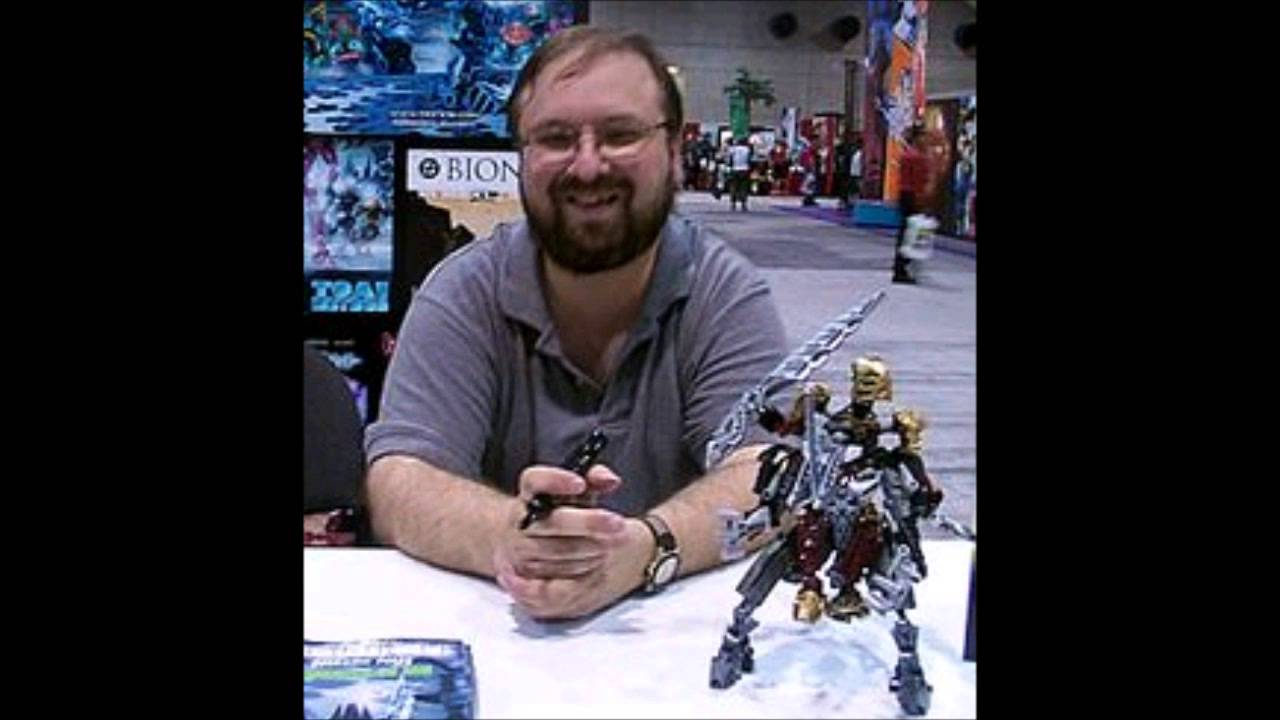 -The TTV Interviews series as a whole? Maybe this doesn’t quite count since it’s not a specific moment, but I can’t choose one out of them all; (maybe the Greg one, but even then it feels like I’m underselling the others) they were all really enjoyable and insightful to listen to. 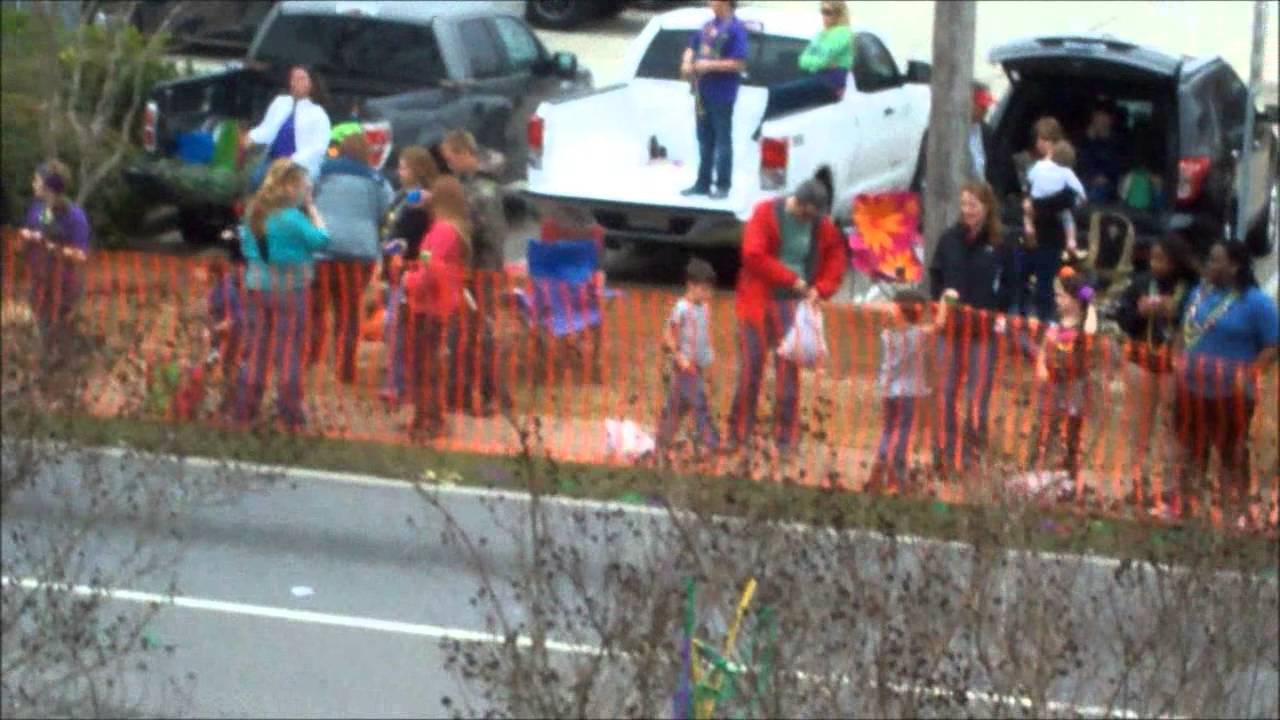 -While I prefer to pick moments that involve all (or at least a large chunk of) the full TTV cast, I do think Eljay’s Recap Review finale and the unmasking deserves to go on here. It was a grand and cathartic moment, more than worthy of the list. 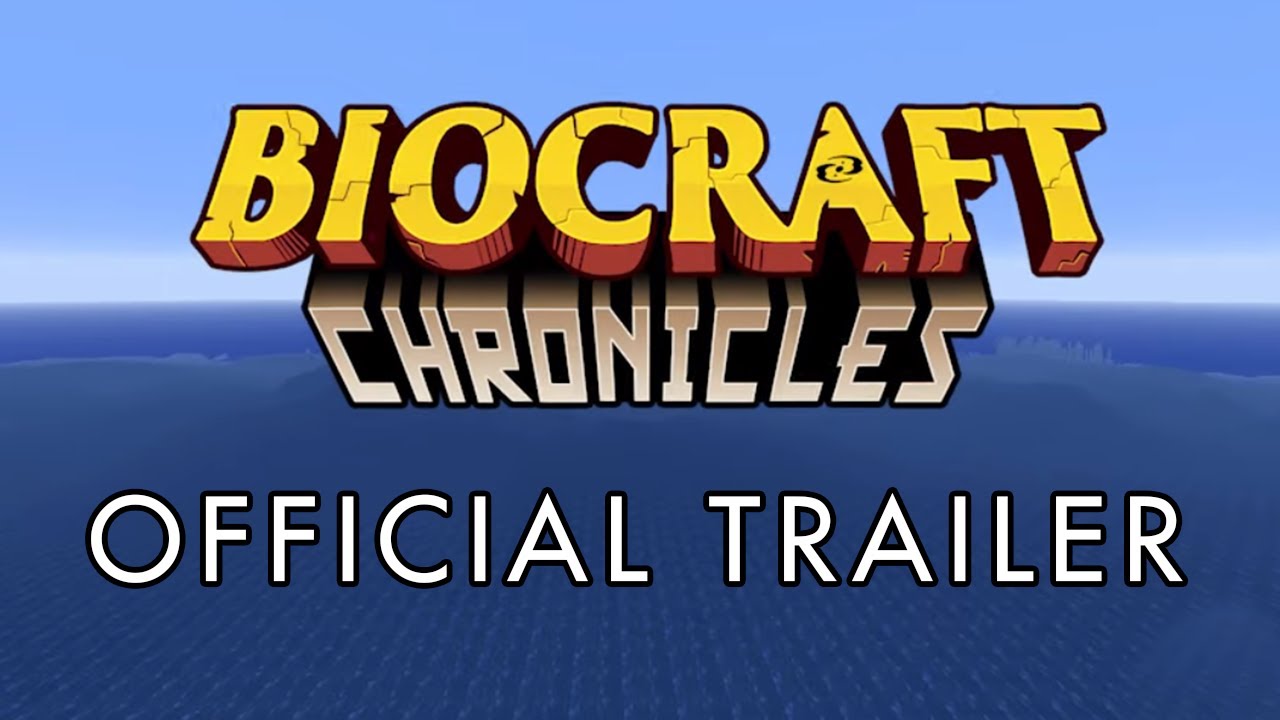 -Biocraft Chronicles. Not only was it proof that Bionicle fan-projects could succeed despite everything, not only was it the fulfillment of a long-standing promise, so to speak… But on top of that, it was just plain a fun and hilarious movie in its own right. The pre-release buildup poking fun at the whole thing was icing on the cake, and made for even more positive memories of last year. Plus, it was the original trailer that brought me to the channel originally, before the 2014 leaks got me involved in the community properly. 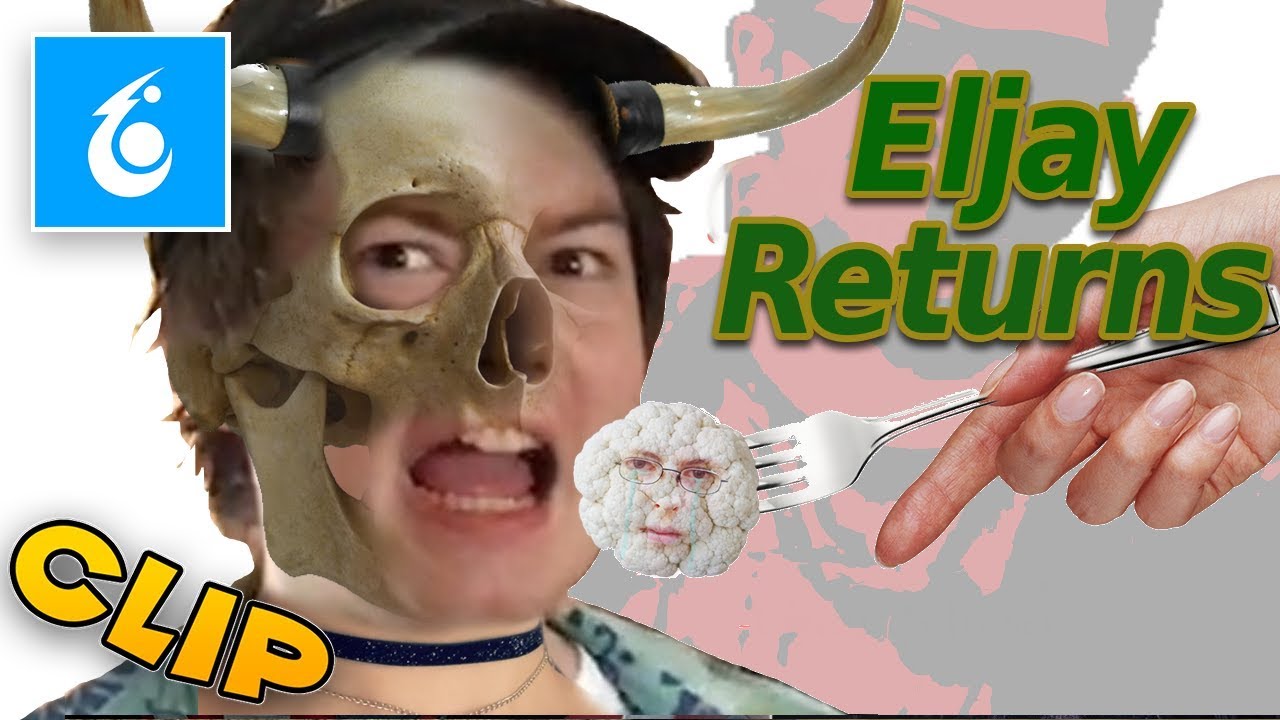 -Eljay’s return to the podcast after his banishment; while the circumstances at the time were still rife with drama and confusion, there was something fundamentally relieving about it, and (at least to my ears) everyone sounded noticeably happier on the podcasts that were recorded after the dust started to settle. 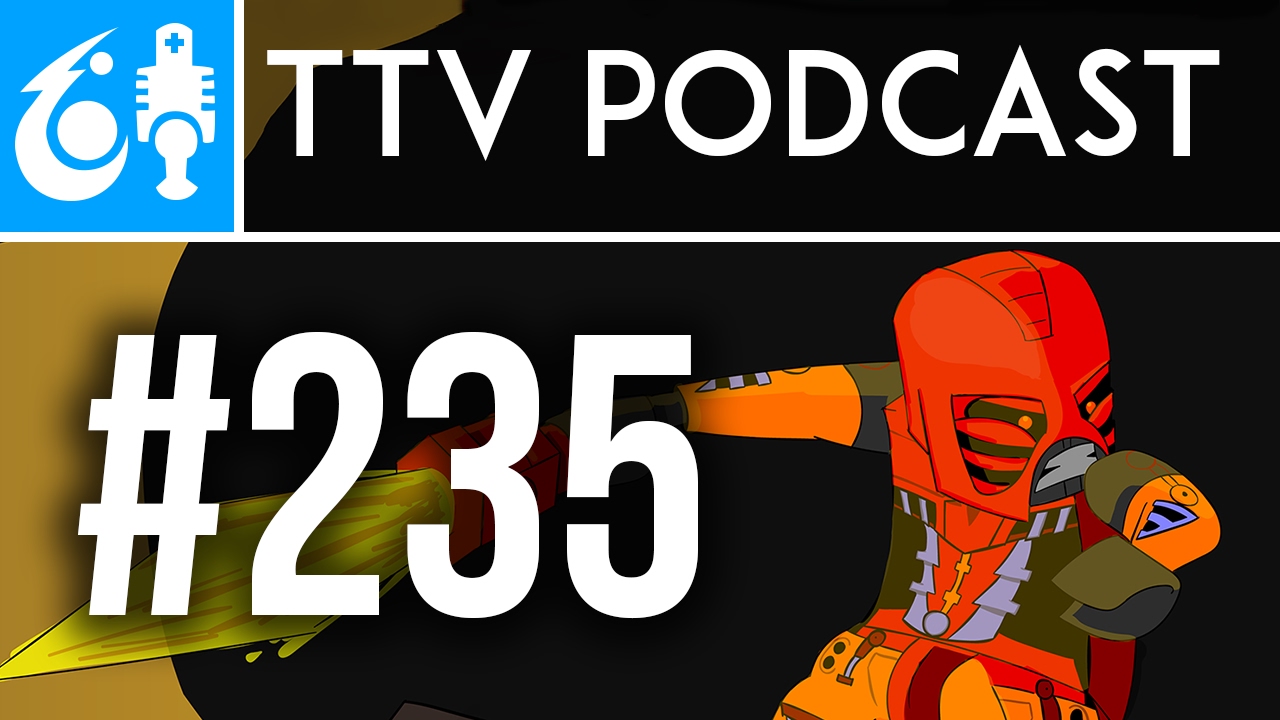 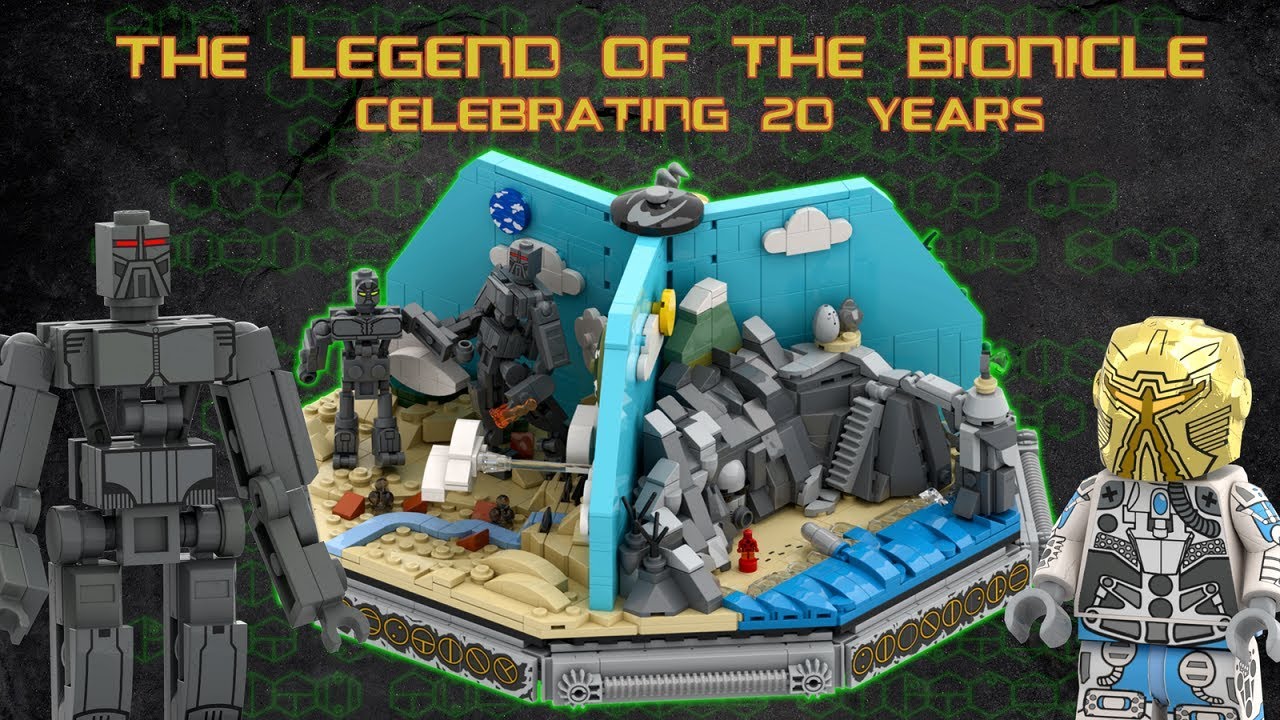 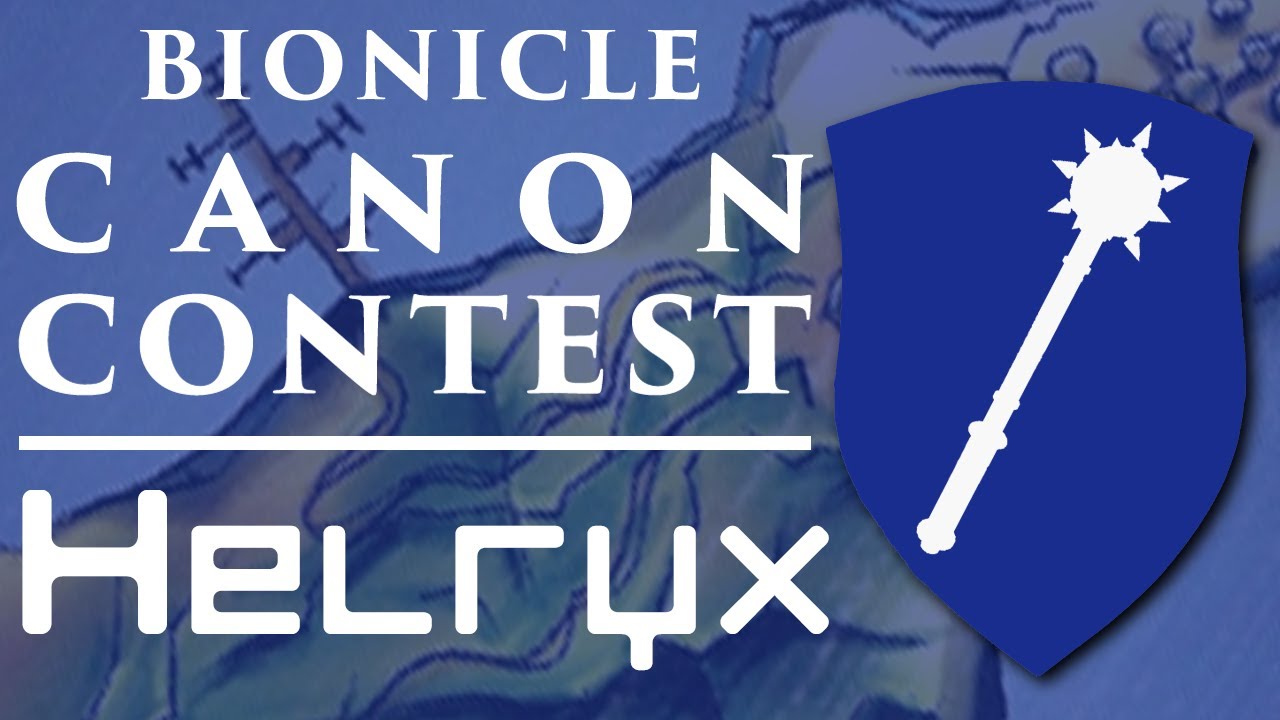 -Brickonicle, the support for Sodoka’s Ideas project, and the new canonization contests; while two have unfortunately been plagued with some degree of controversy and the third sadly didn’t bring the victory hoped for, I still love what they represent as an active effort to bring new content and positive discussion into the community. I wish more people could have better-appreciated the first, but I’m hopeful that the second can spur future efforts despite it’s apparent failures, and that the third will end up as a grand success despite the early rockiness. 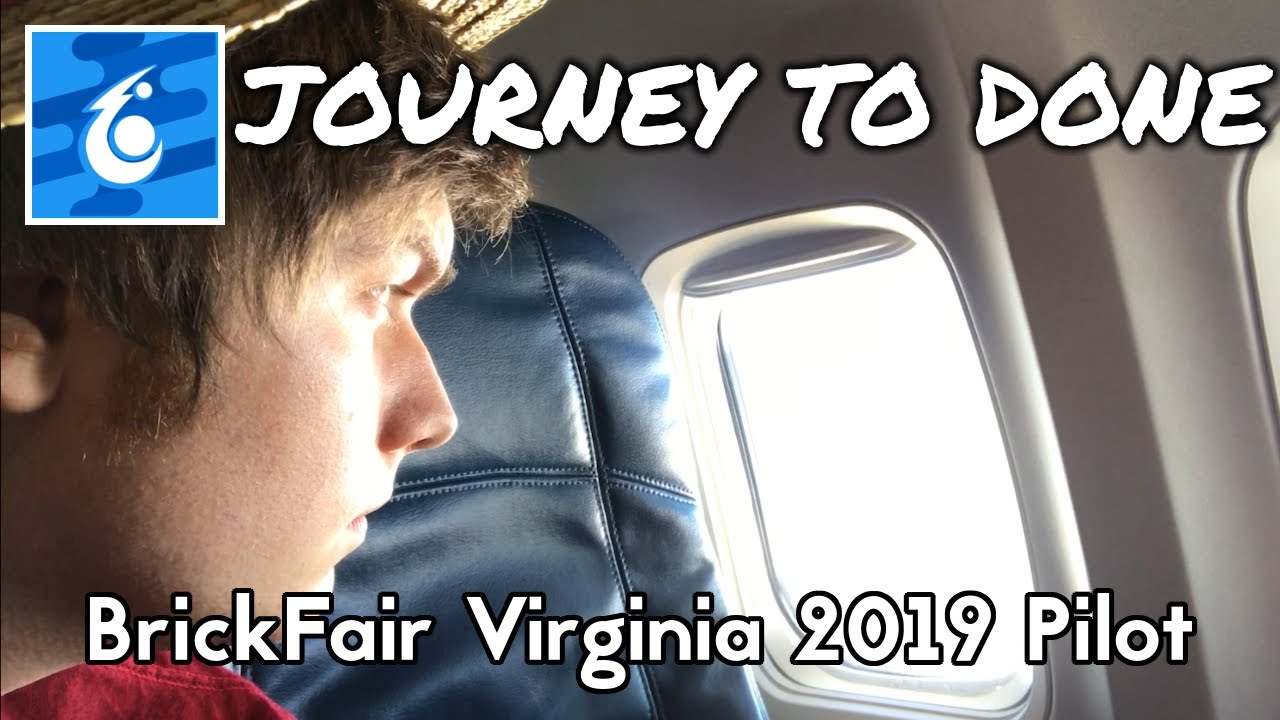 Timestamp 12:52 to 14:40
-TTV Meeting all together for the first time for the 2019 brickfair, as seen in the first episode of the Vlog coverage released today. Yeah, the video itself literally suggests submitting it here, but it’s also genuinely heartwarming, and I would have submitted even without that hint. All the hugs and happy greetings legitimately made me tear up a bit. 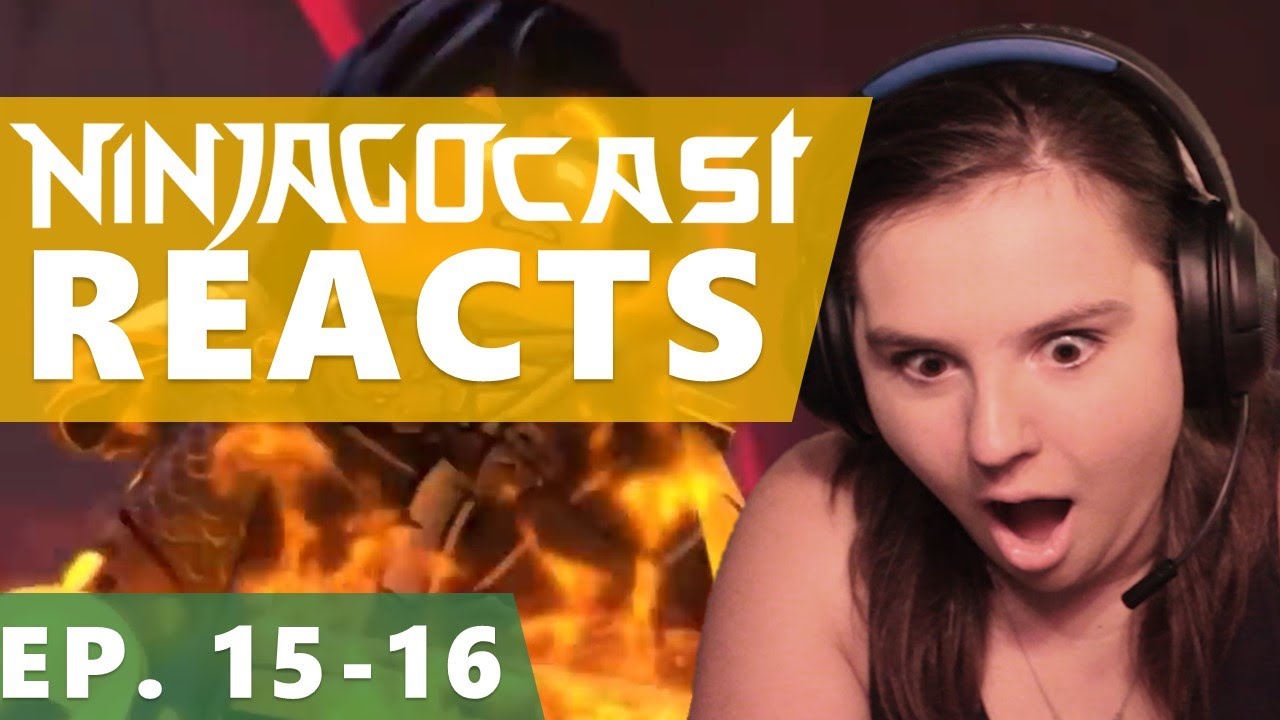 Timestamp 15:30
-Oh, oh, also! The Ninjago Season 13 reactions, specifically the finale episodes. Hayley’s hype for Cole was off the charts, and the way everyone was able to unreservedly enjoy Ninjago again after the past few season’s disappointments was just, really refreshing and wonderful.
10 Likes
TenebraeInvictus July 30, 2020, 6:29am #30

and I would have submitted even without that hint

For the record, the only reason that’s there is specifically a reference to the “Oscar Clip” scene from Wayne’s World.

I appreciate the gigantic list of nominations, I love the thought put into all the reasons. Any chance that you could get us some timestamps or links for these for the sake of when we put up polling?

For the record, the only reason that’s there is specifically a reference to the “Oscar Clip” scene from Wayne’s World.

Ah, fair enough XD
But yeah, it did genuinely hit me in the feels, so still going to count it ^^

I appreciate the gigantic list of nominations, I love the thought put into all the reasons. Any chance that you could get us some timestamps or links for these for the sake of when we put up polling?

Ah, sure! Gimme a bit to track it all down, but I’ll edit those into the original post