Transformer New Horizons: Rebirth of The Tyrant. RP Sign up and discussion

Okay, so pre-arena, if you were to stand him next to your average Autobot/Decepticon, with all his smaller part’s he’d be a couple feet taller. Without them, and just the central bit he’s about a foot shorter than average.

Assuming that the proportions remained the same, and the Autobots/Decepticons were scaled down in the Arena so that the average Autobot/Decepticon was the same size as the average Maximal/Predicon; He would still be a few feet taller with all his parts, without, a foot or so shorter.

Just to clarify, is mass-shifting a thing in this universe? I’m just wondering whether he’d turn into a regular Bush Viper or a snake as big as a car.

Mass shifting is a thing to some extent. But with beast mode sizes, I tend to play by Beast Wars rules. Where beast modes are generally the size they’d be in nature, unless it’s a smaller animal like a bug or small reptile. So I’d say he’d be a rather large snake.

Assuming that the proportions remained the same, and the Autobots/Decepticons were scaled down in the Arena so that the average Autobot/Decepticon was the same size as the average Maximal/Predicon; He would still be a few feet taller with all his parts, without, a foot or so shorter.

Alright. All sounds good then. Once you rework the name, he’ll be approved.

What the heck, I’m joining.

I hope I did this right…

Name: Darksting
Gender: Male
Faction: Predacons
Alt mode: Large desert scorpion, similar to the one below. His pincers can fire missiles and the stinger can physically wound or drain energon.
Appearance: Tan armor with yellow accents. The scorpion legs fold into his torso so that they don’t stick out. He is around 6 feet tall with an imposing build, and when in scorpion mode his main legs fold fold and combine into his tail.
Weapons/Abilities: His weapons are two missile-firing gauntlets that convert into the scorpion pincers in alt mode, and his stinger tail can drain energon from his opponents, but this is a last resort and will only use if everything else fails. The stinger blade can detach from his tail and can be used as a separate weapon.
Personality: At times distant, though generally easy enough to get along with. He can be talkative and curious but also quiet. In battle, he is fast and ruthless, downing opponents with swift strokes.
History: He was designated a Predacon. His occupation at the town he lived in was a tool maker/fixer.
Based on this: 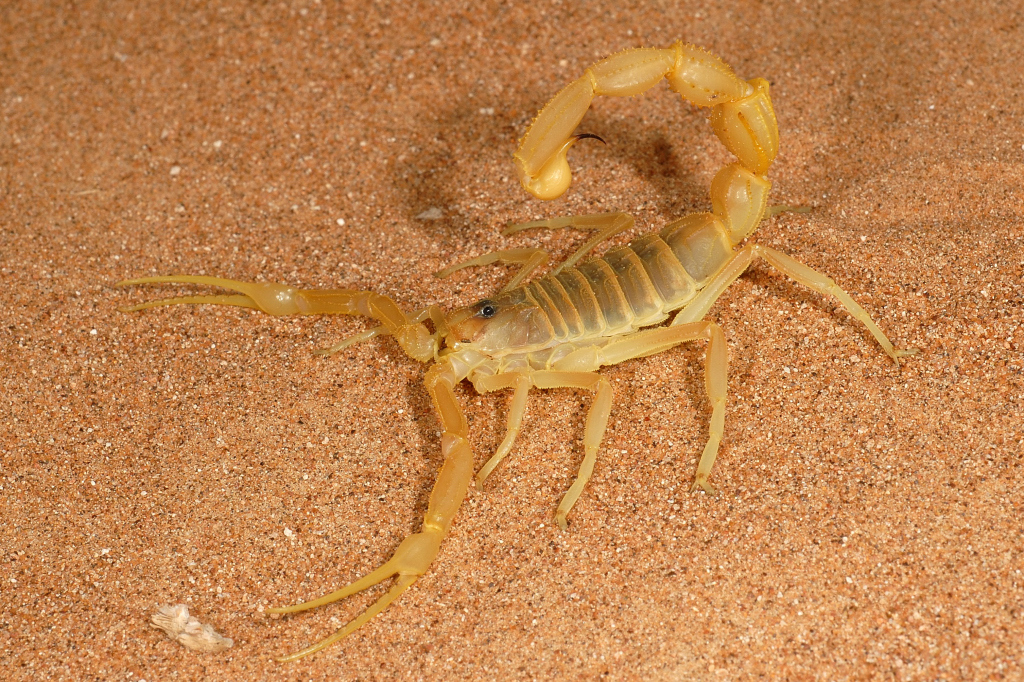 All good. Only issue is that there’s never been a war between the maximals and predacons. Their factions are inherited, not chosen. It seems to be a common misconception. Other than that the character looks good.

Game topic is up!

The sun rested high above the outpost town. A small town, on a small world, in a far tucked away corner of the galaxy. Nothing more than a little cluster of buildings in the middle of a large field, with a short wall surrounding them to keep the wildlife out. The buildings were made of a mix of cybertronian materials and local resources. It felt no different than any other day. Bots going about taking care of upkeep on the town. Others staying in there homes and sleeping in. Everyone’s attention was pulled away however as Torchwing, a well known predacon within this settlement, came walking through the middle of the town with a megaphone. “Town meeting everybody! This is urgent. Don’t act like you have anything more important to do. Everybody head over to town hall and get a seat. There’…

I posted in the RP topic so I hope I did it right.

Mind giving me a small summary of what’s happened, because I’m not sure?

Very little. Torchwing called for a town meeting, everyone went into town hall to see what’s going on, Maximus played Megatron’s message that revealed he’s back, and then said that he plans to go to Cybertron to stop him. That’s about it.

@MaximusPrimal If you don’t mind, I was meaning to give you the power to decide if Hemorrhage finds anything useful at the clinic. Since he already has a lot of equipment in his body, I figured that would be fair.

How is the name of the ship pronounced?

Personally I say it slepneer, but I think there’s more than one way to say it. It’s named after the eight legged horse that was Odin’s personal steed. And was also Loki’s son.

Name: Skydance
Gender: Female
Faction: Maximal
Alt mode: A powered glider. Most of the mass is in an angular forward section with two pairs of foils angled around it, with a sleek tail tapering behind.
Appearance: White and blue, fins around her torso, sleek and aerodynamic frame. She’s smaller and lighter than even other Maximals, which is good for flying but tends to make her disappear in a crowd.
Weapons/abilities: Flare carbine, can also shoot flares from her back/shoulders (or the main section of her alt form). Possesses the ability to fly in both forms, notably with a distinctive red glow and thrust from her feet when flying in robot mode.
Bio/personality: A former security officer from her life on Cybertron, later being kidnapped and remaining in the background throughout the events of Tournament of Terror. Despite her size and specialized experience, she’s certain that when push comes to shove she can fight with the best of them.

To get you caught up, Torchwing called for a town meeting, where Maximus played Megatron’s return message from 17 years ago. While most were quick to panic, a small group of brave individuals volunteered to join Maximus on his mission to liberate Cybertron.

At the moment, the ship is being packed and final preparations are being made before launch. I’d imagine she’d be hurrying to the ship, not wanting to be left behind. But I’ll leave her exact introduction up to you.

Just a quick heads up everybody. I got work today, so I won’t be very active for a while. By the time I’m off I think most of you will be offline.

And while I’m at it, turns out pretty much all of next week is packed too. So the first week of the rp is gonna be slow going.