Hello Everyone,
Previously I made some LDD Transformers Brickheadz. You can see those here:

Hello Everyone, Previously I made some Transformers related Brickheadz in LDD. you can see that thread here: Since then I have made quite a few more. I hope you all enjoy

Since then I have made quite a few more. (I think I’m currently at 300 TF Brickheadz?)
I have selected some of my favorites to share with you all. Most of these are updates to characters I made previously. (The originals can be views in the topic listed above). 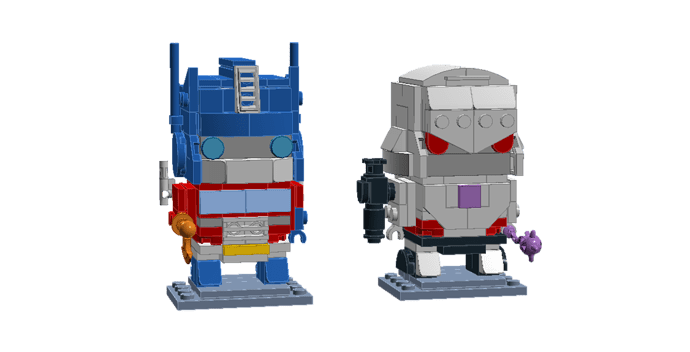 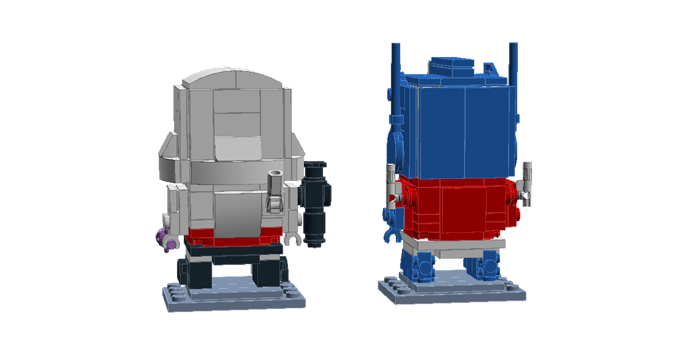 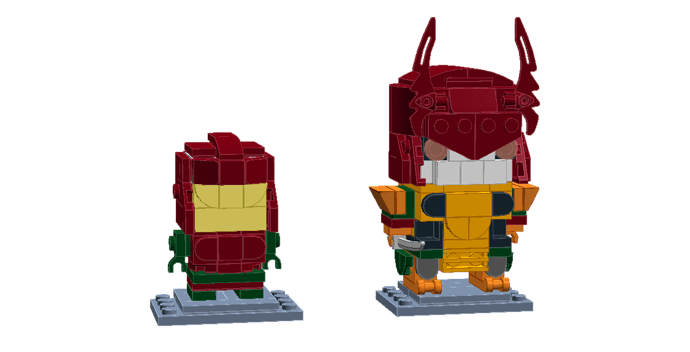 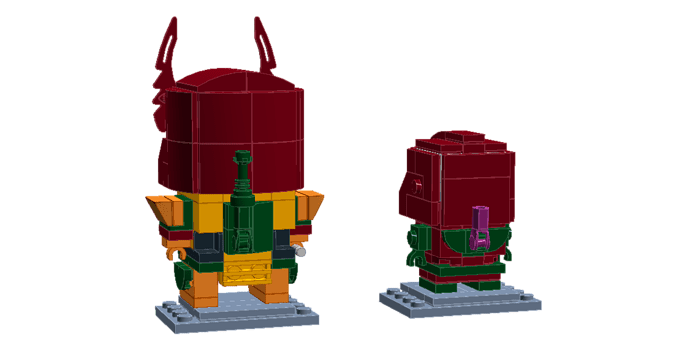 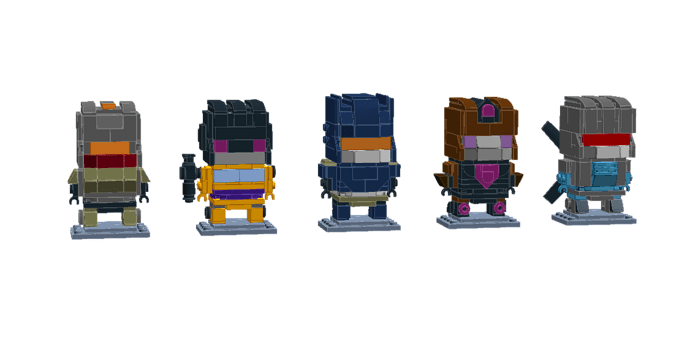 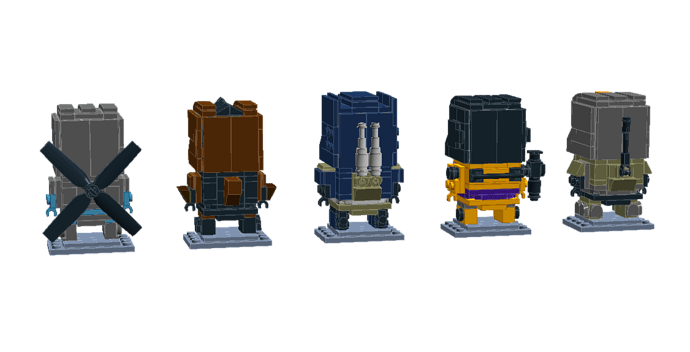 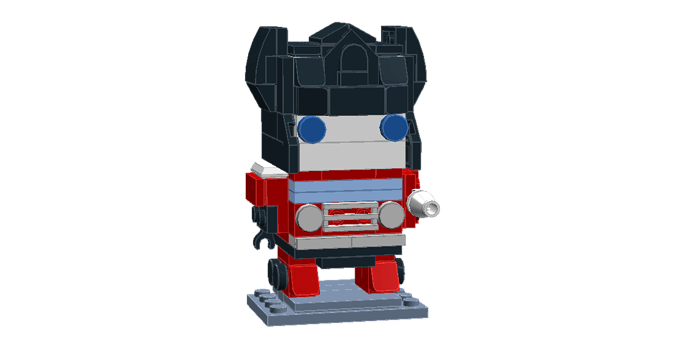 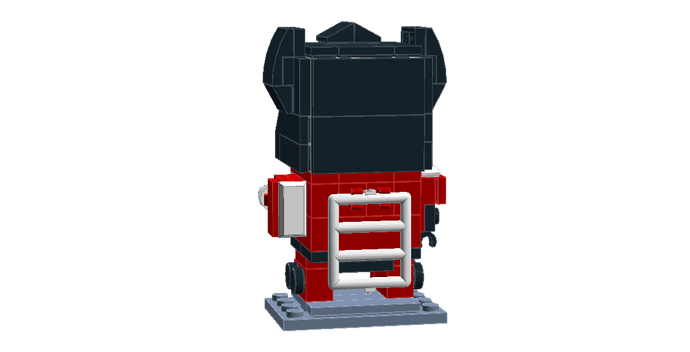 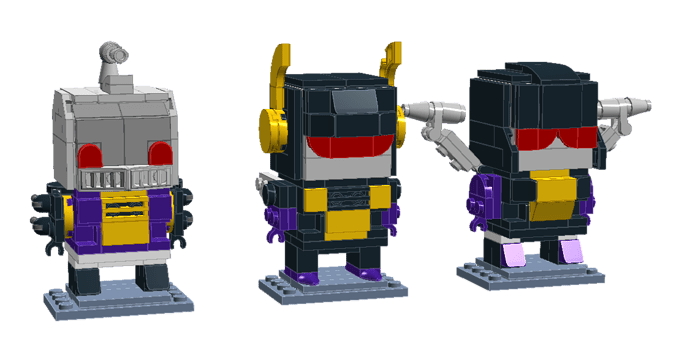 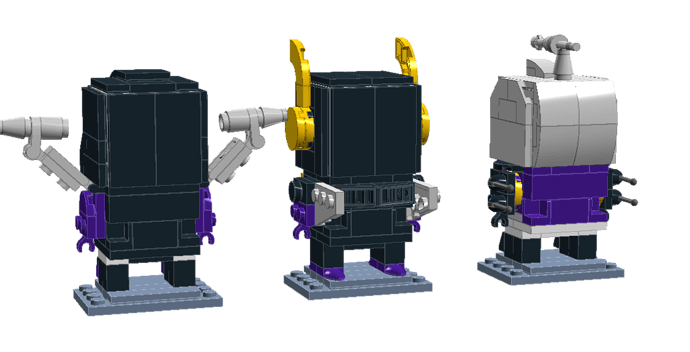 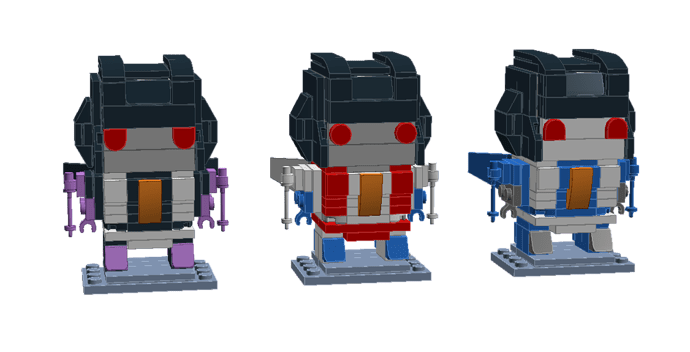 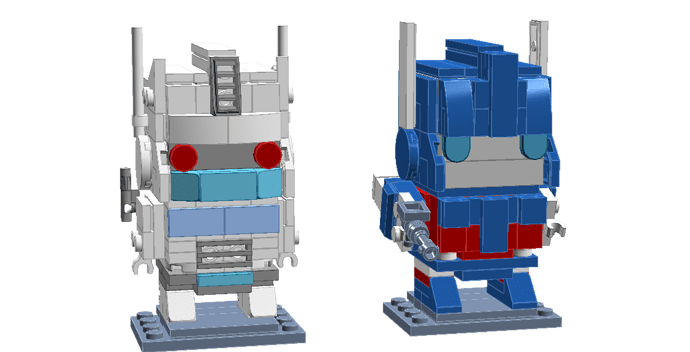 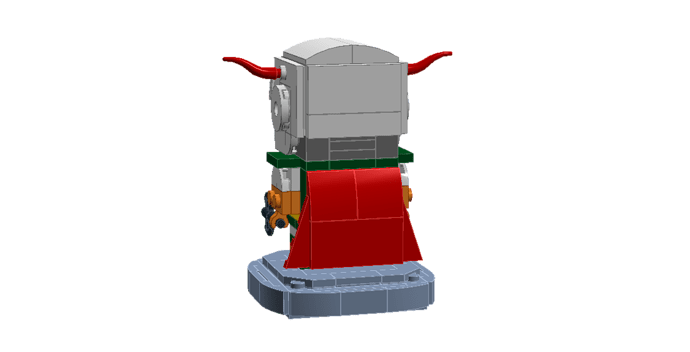 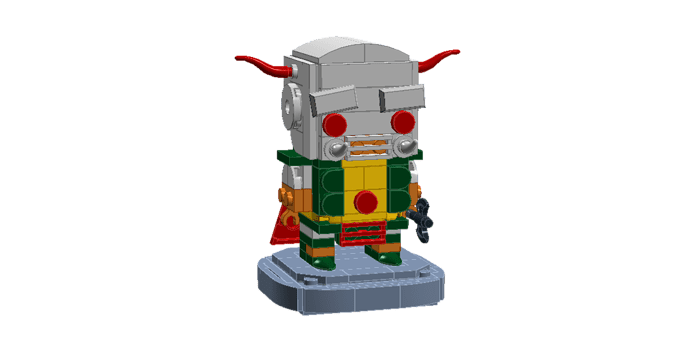 C&C is greatly appreciated. I hope you all enjoyed these creations.