After months of planning and development, I can finally proudly present
Transformers: Universal Devastation

Story:
In a distant universe, over a baren and dead Cybertron devoid of all life, several interdimensional portals open up in the sky. Multiple ships from across the multiverse come through and crash into the dead planet. The bots who come out are different and diverse. Some are friends, some are enemies, and some are complete strangers. However, they must now work together to stop an present and all powerful danger, that threatens them, their homes, and the very multiverse itself.

Rules:
This is a story driven planed out roleplay, that will last one to two weeks. There will be no new plyers allowed after the rp has begun. Everyone gets one character each, so that means when you die, you stay dead. So be careful. Finally, I am implementing a mechanic that will prevent anyone from fallign too far behind. At any point, I am able to “pause” the rp. When it is paused, no one is able to continue active gameplay until the rp is “continued”. However, during the paused state, players are still able to partake in ooc discussion. 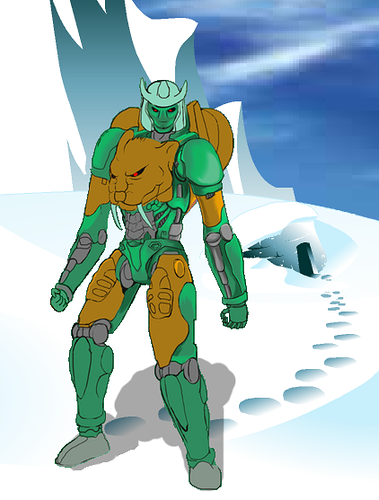 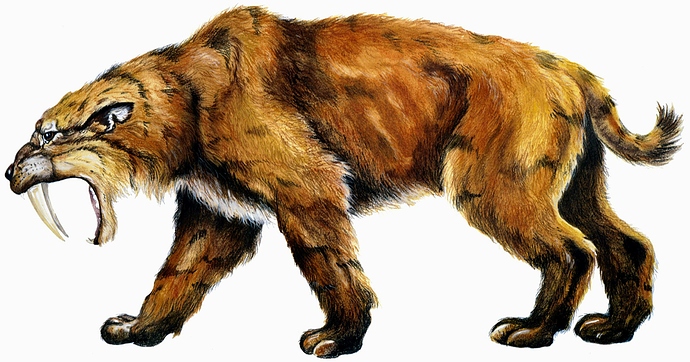 sabertooth.jpg2374×1246 357 KB
Weapons: He has the two blasters that come standard with the body type, as well as a plasma/energy sword.
Bio: Maximus is an explorer. He travels the universe and studies all kinds of planets and life forms. He is also very fond of human culture. Especially their music. 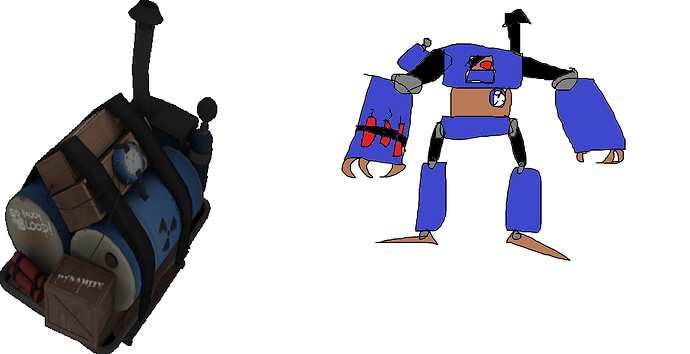 When will this start?

I want to join, but want to know how long I have to either make a new moc, or just use an existing moc.

About two or three weeks from now.

Oh, quite a bit longer than I expected.

But I see I will have time.

Titans return Wolfwire with his shattered glass color scheme.
Though the wolf head would become the chest.
Has this as the Titan master face. 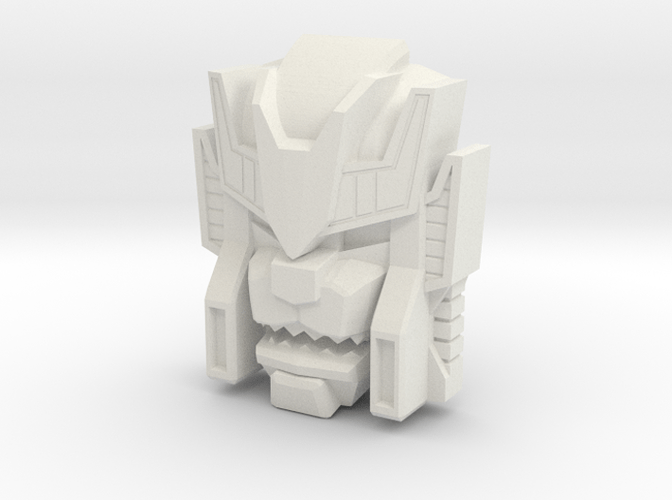 So is this stuff I can Google or did you make it up your self? I just want to know so I can better understand this.

Definitely worth a read.

Well I know the just of it. Thaks.

May join in… Though I am busy with other rps

Well keep in mind that I’ll be starting it two or three weeks from now.

Why are you waiting so long?

Due to how long the rp itself is, I need to start it at the right time. I have a boy scout camp next week and a family trip a little while after that.

However in 2-3 weeks school starts, or gets pretty close to starting. People might not be as active throughout the day, but that’s not really that bad.

Name: Gronius
Series: Prime/Robots in Disguise (the only 2 series that I ever saw)
Faction: Predacon
Appearence: 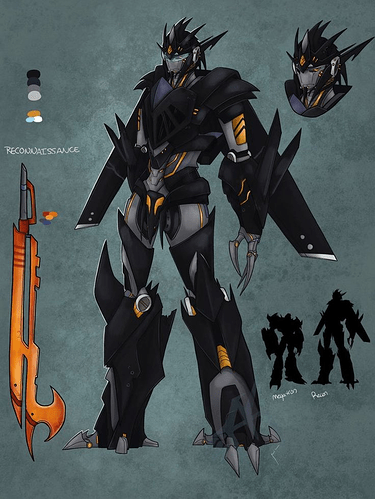 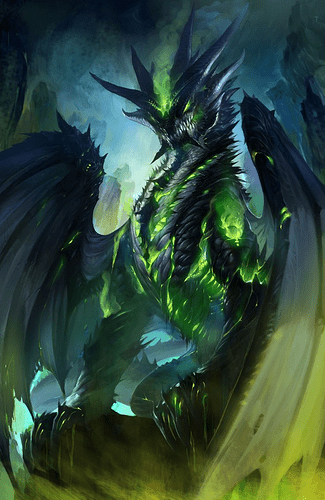 image.png736×1129 900 KB
(true size)
Weapons: Huge sword used to destroy pretty much everything. Four blasters (+ he transform his hands in 2 of them).
Bio: He was caught by the Decepticons and put into Shockwave’s laboratory. Shockwave tried to make some experiments, but he ran on a planet that was never visited by the Decepticon: Earth. When the Decepticons came on Earth to conquer it, he used his ship to ran away, trying to find another planet to live (sort-of).
1 Like
Jitil824 August 3, 2017, 12:18pm #17 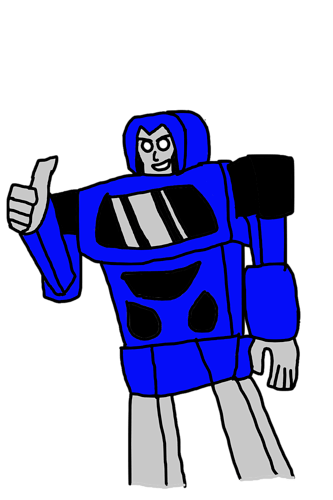 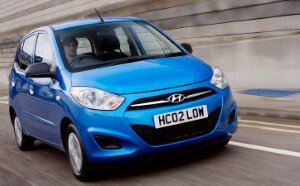 (I don’t know much about Transformers, but this seemed fun to join, so bare with me. XD)

I feel as though this’ll cause issues in fights…

Because things from victory, masterforce, or Galaxy force are very overpowered.