Hello TTV. I am relatively new to MOCing, and I am only now sharing my
stuff with the internet. I have an idea for an expansion for where the
Bionicle story left off (Velika, Toa Nuva, new toa of little-used
elements, etc.), and these MOCs are part of that.

So, I mentioned in the Toa of Sonics MOC page that the Toa Nuva diminished themselves into Turaga in order to give power to the new Toa. This is what I have of them so far. 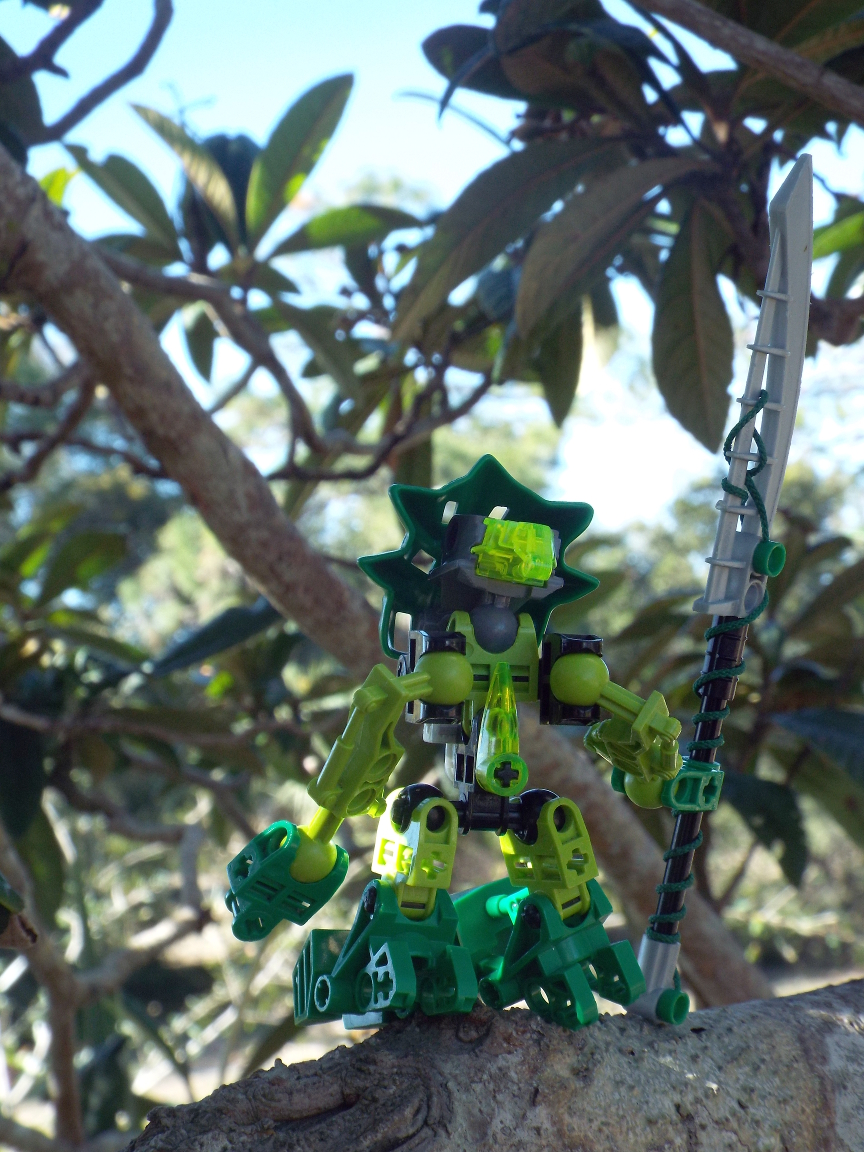 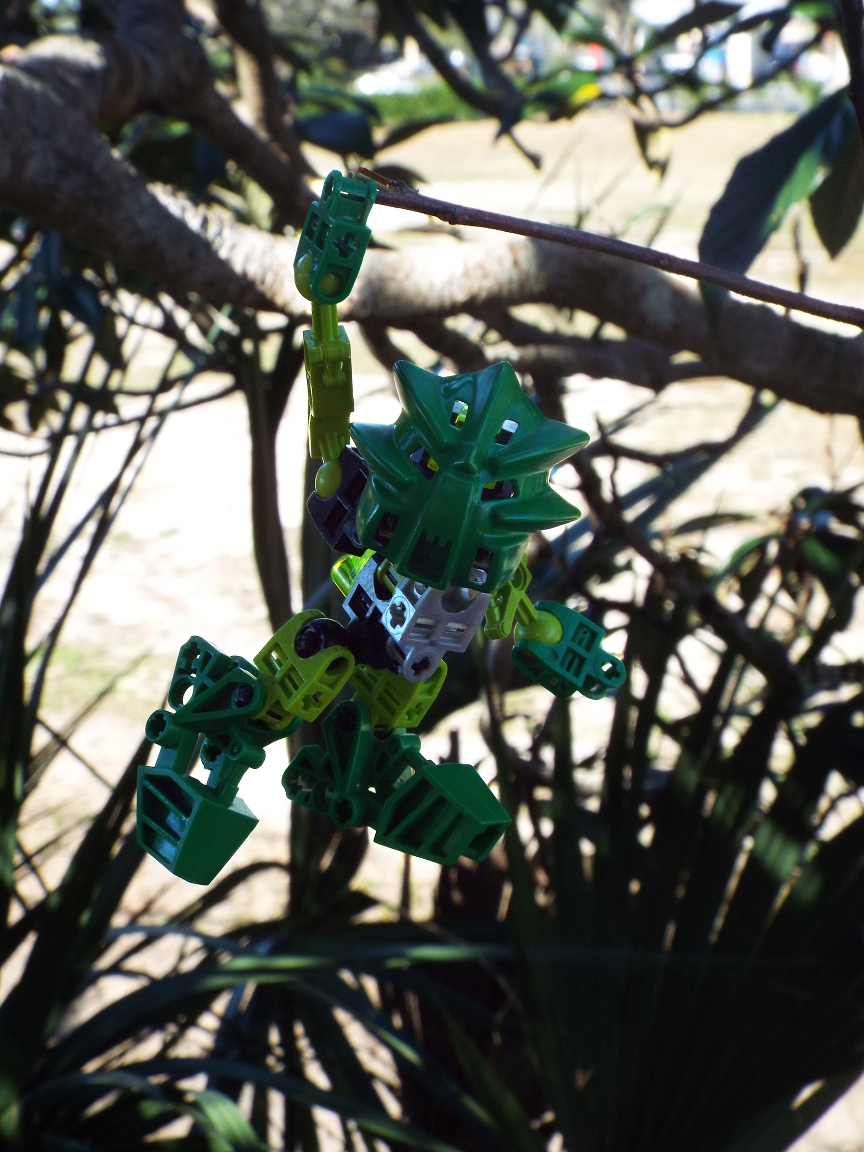 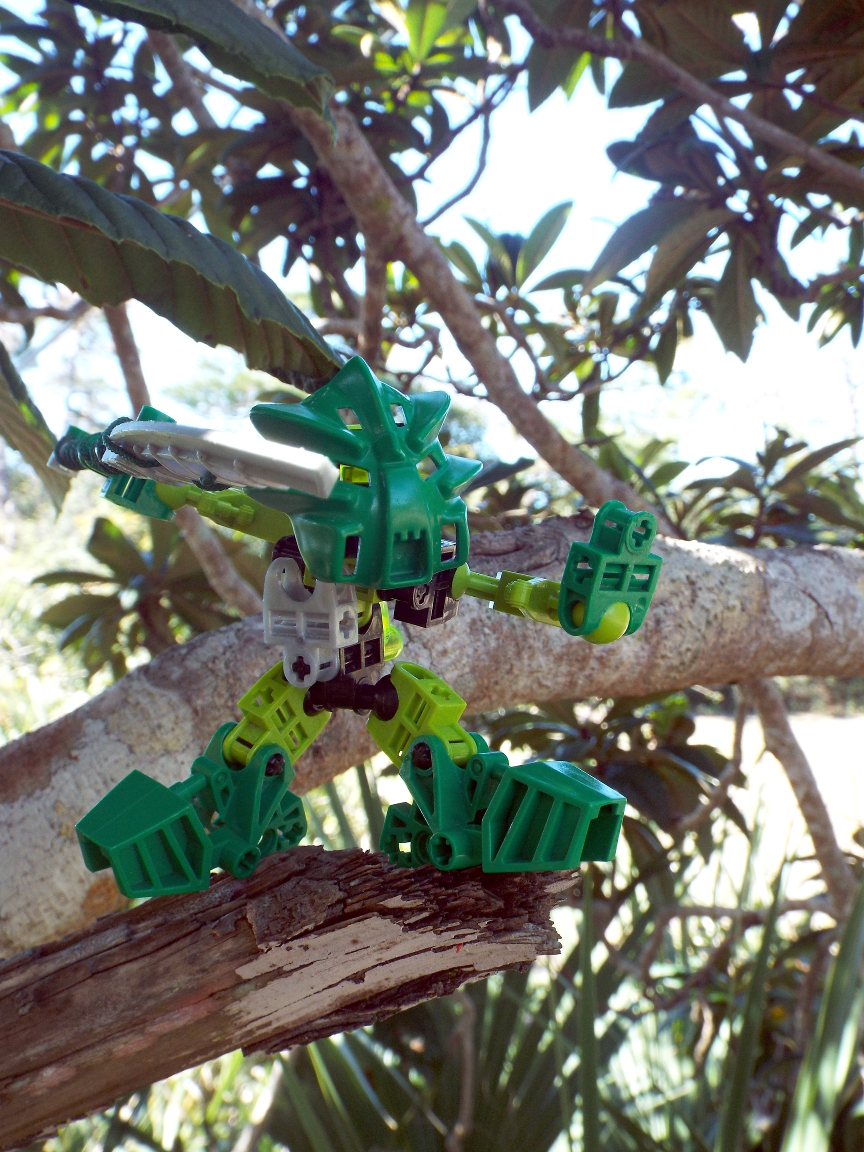 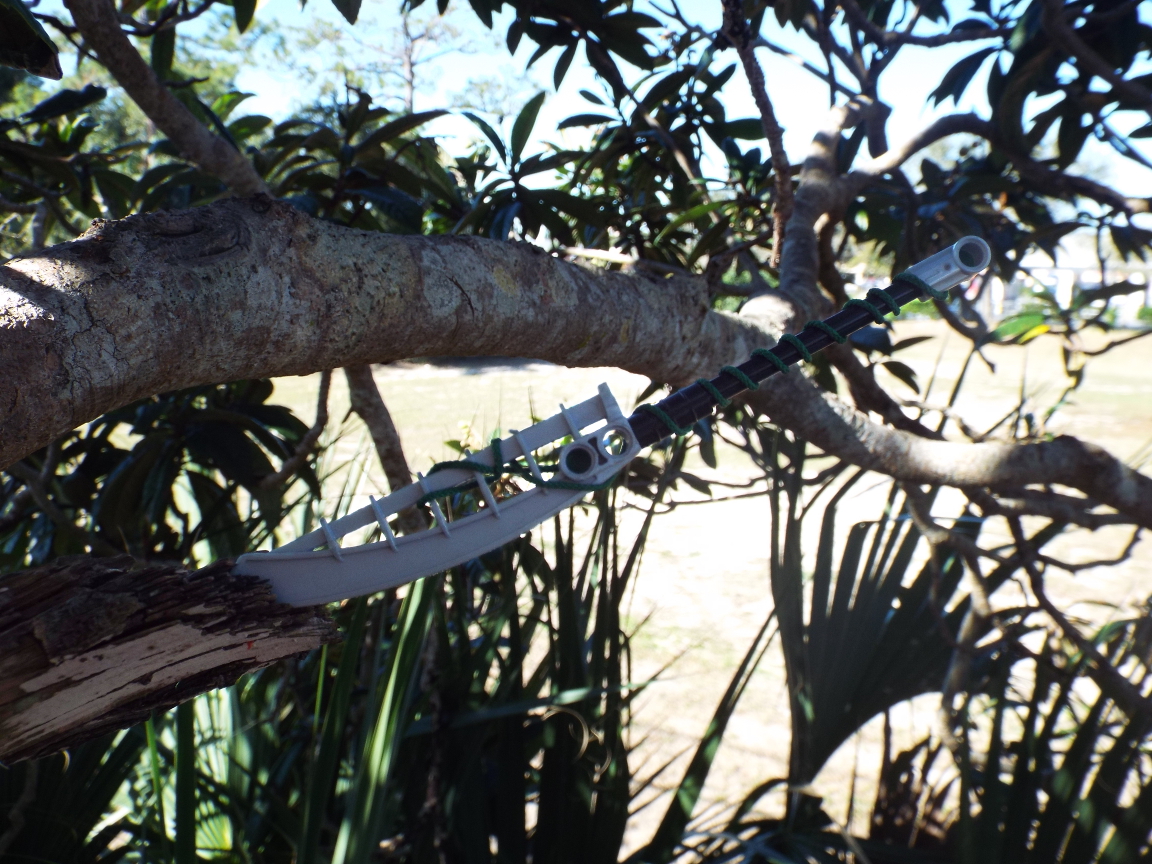 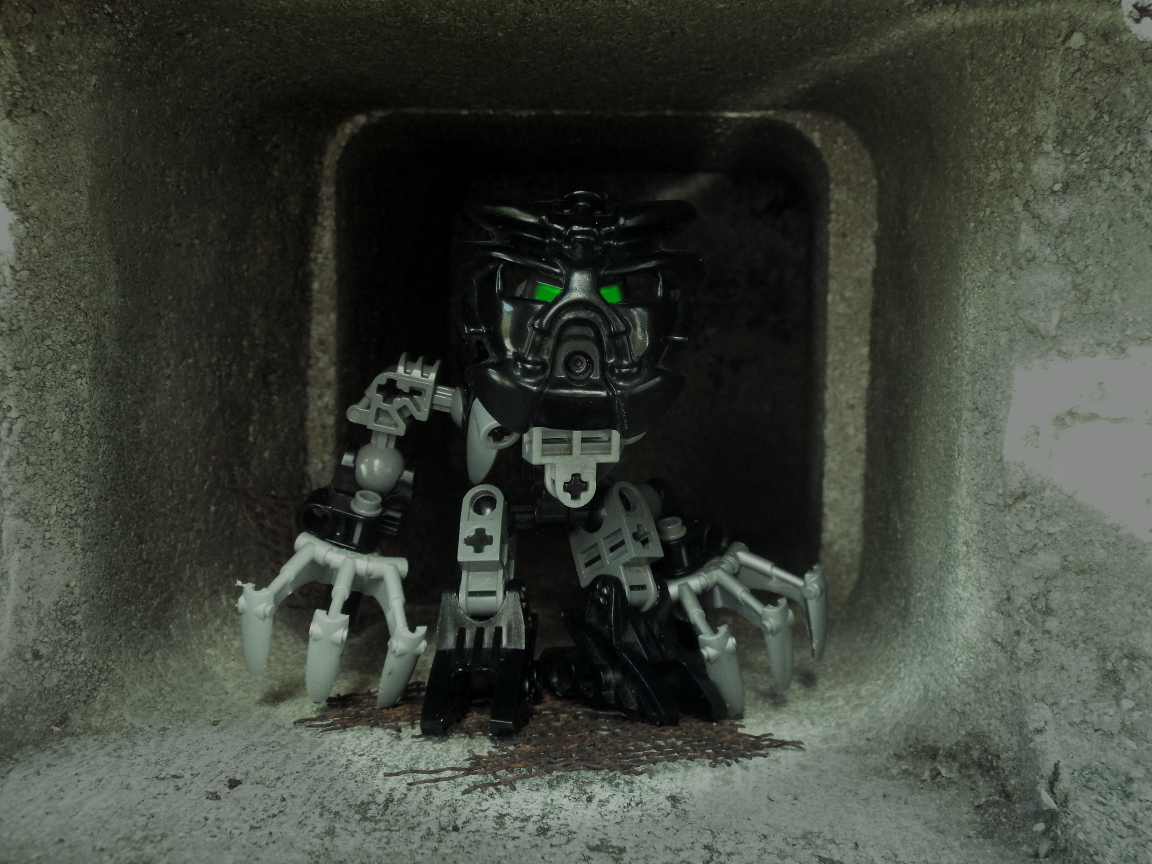 Basically, the Toa Nuva were on quests to restore the Red Star and find the other great beings. They were stopped by Velika, and being powerful beings, were about to be murdered. As a last resort, they diminished themselves into Turaga, and unbeknownst to Velika, gave power to the new Toa to complete the quests and overthrow Velika’s rule.

Pretty cool! I like the look of Lewa particularly

Very interesting concept, and some really cool looking MOCs, too. I’m intrigued as to how the other four will look.

Pretty much the same as these two, for the most part. Same general body design, probably a change for Pohatu to make him a hunchback like Onua. Weapons that resemble their past forms.

The only problem I have is with Tahu, for both the MOC and the story. After all, he changed back to being a Toa Mata in 2010, unlike all of the others.

Lewa might be a problem for the story as well, as he did stuff with Tren Krom and the Order of Mata Nui, so IDK if he is still alive or not. That doesn’t change the MOC any, though.

Also not sure if I want to do anything with Takanuva, so there may or may not be a turaga form for him in the story. I might just make a MOC for fun, though.

Edit: I also have a poisoned hau nuva, so I might make one in that scheme for fun too.

How about the power gift reverting everyone to turaga MATA? That way tahu can fit in.

That’s not a bad idea actually…

I was already going to go ape"fecal matter" on bricklink for the toa, so getting some Mata masks wouldn’t hurt. Never had those sets, and I only have a blue KauKau from a trade.

Glad to help! BUT then tahu has no bonus power to give up besides his toahood…
Maybe the golden armor?

Maybe Takanuva can do a thing? Maybe I can ignore his stars form because it’s stupid? Maybe he magic’d himself back into a nuva because he is that awesome? Maybe there will be an ugly duckling amongst the new team?

Streak are you shure this will work?
Anyways, when will (approximatly) the story come ou?,

Never thought i would think the toa nuva where cute but you have prove me wrong your reward I don’t know but here a Gif that give every one when they really impress me.

These are pretty cool!

I really don’t know. It’s more of a thing to do for fun in my free time rather than a big project I want to start. Make MOCs, tell a story with them.

I will probably make some non-MOC posts along with them, but I don’t intend to put them on a schedule or anything. Once I figure out the basic idea of what I want to do, I will start the actual meat of the expansion.

Took some more pics of Lewa, and a fancier one of Onua:

I’ve been planning on doing these myself forma while, but I can’t find my Akaku Nuva.

those Le-Turaga always have a sense of fun

“So, it looks like it is the end of the know-world. Oh well! I’m going to tree-swing while they kill-look for me.”

And then Kopaka gives him the ultimate facepalm.

Not sure if this falls under self promotion or not, but it is related to the mocs. A speech by Velika to his new citizens about the Toa Nuva: http://board.ttvpodcast.com/t/a-speech-from-velika-regarding-the-absense-of-the-toa-nuva/19848