So, I’ve had it in my mind for a while to make a mostly black MOC using the Comic Con exclusive trans-clear Mask of Fire and have a MOC named after the warship from HG Wells’ War of the Worlds, so I decided to kill two birds with one stone.
Also, I kinda see this as a revamping of my old GUNTOA idea, by returning him to his original roots as the original wore Lihkan’s Metru Hau. 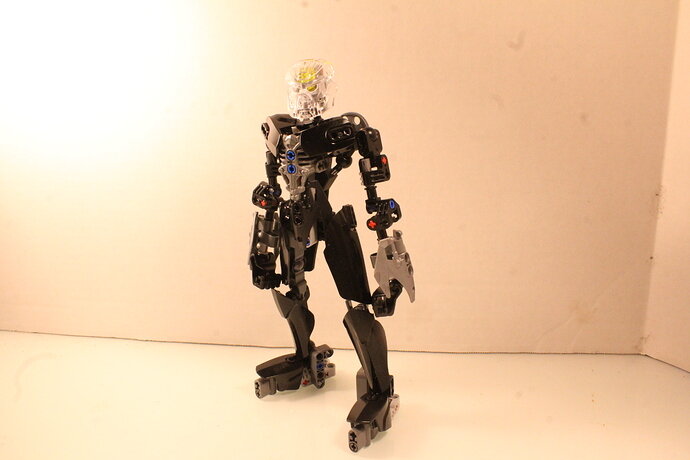 IMG_0003.JPG2592×1728 487 KB
The arms themselves are custom builds and are meant to convey unfinished cybernetics. The feet, though lackluster, are also custom. I mainly built them so not to use a standard Bionicle or CCBS foot. 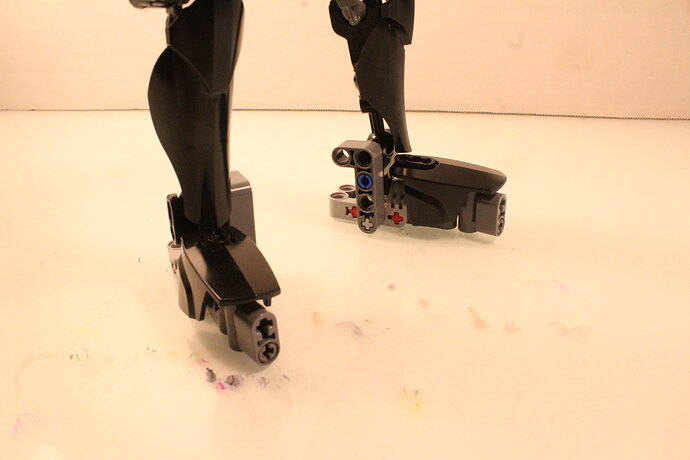 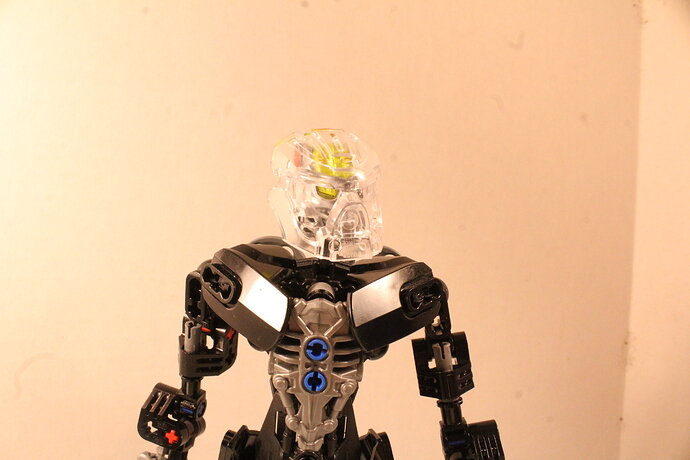 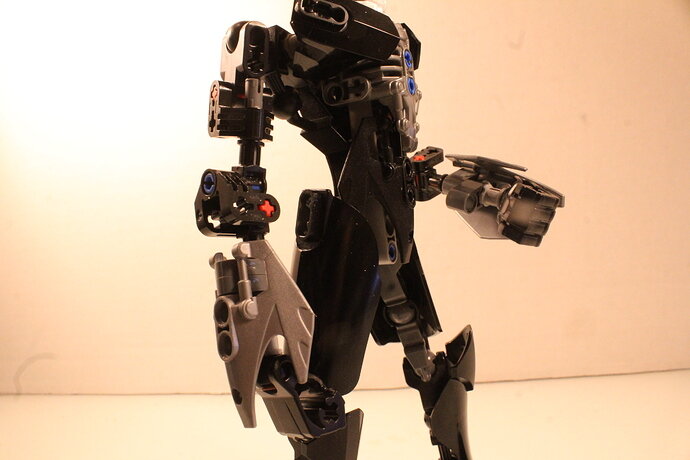 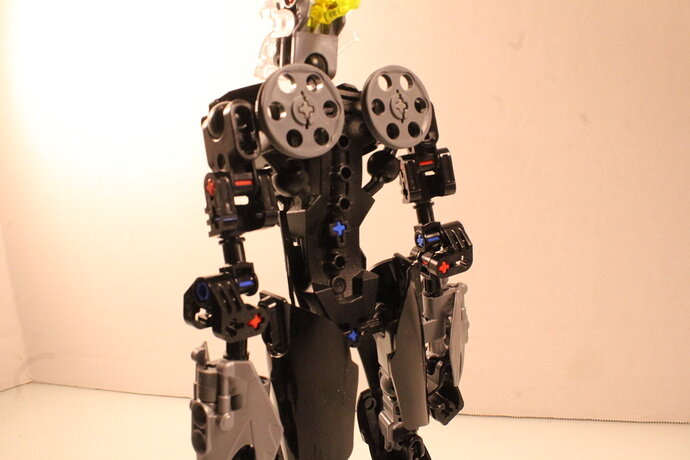 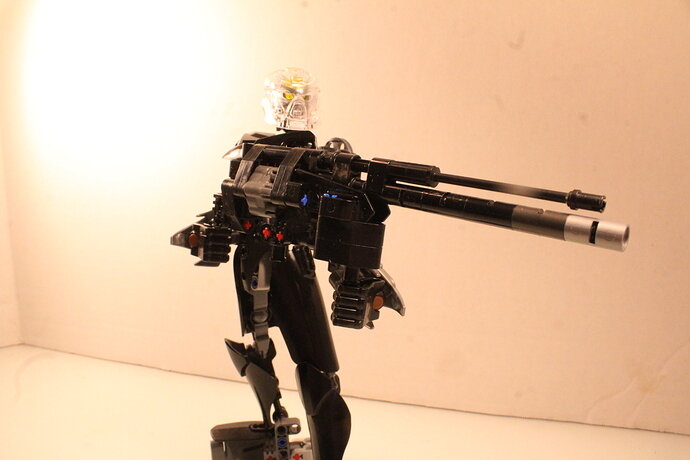 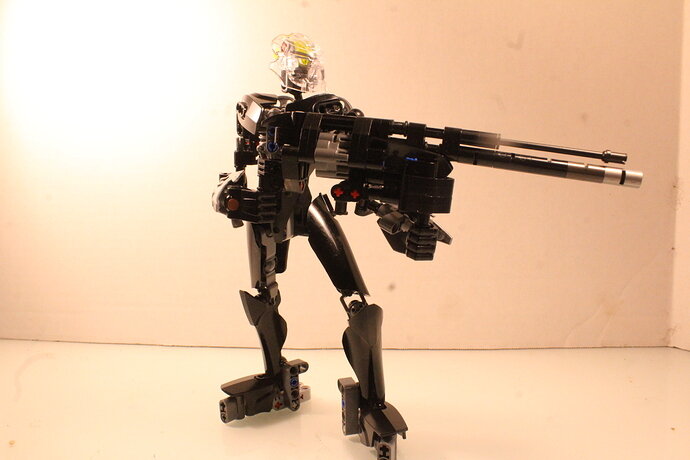 Tutelar essentially means guardian, but it conveys the same concept as the Toa.
In certain religions, Tutelars were either spirits or deities that protected particular regions, cities, or certain occupations. Catholicism carries on this tradition with the practice of honoring patron saints.

Torso seems pretty cool but needs some back covering.
Legs are kinda underwhelming.
Arms are nice though to me they do seem a bit too thin.
Not really a fan of transparent masks.
The gun is really cool.
All in all, could do with a few improvements, but pretty sweet!

It’s a nice MOC, but I’ll have some silver for the legs… Good job

I really like the concept. I always love it when mocs look unfinished or unpolished, it makes them look more real to me.
The thing is I don’t think the answer to conveying unfinished cybernetics is by making the arms thin and lanky. Personally I would just use wires and paint to do this but if you are a purist then that’s not an option. Maybe you could try to build something that looks like ironman but all of the armor plates have been ripped off exposing the interior design.
The torso honestly isn’t bad, it looks good especially from the front. Thing is, the ccbs shells in his chest area don’t fit the overall aesthetic you are going for since ccbs shells are super smooth and are more fitting for animals are “polished armor”.
This also brings me to the legs, which have the same problem just times ten. The feet just need to be covered up some more, I would recommed to play with system parts for natural looking feet.

You are going to have to decide what kind of style you want, but I think unfinished cybernetics is a cool concept to work with and I would love to see what you come up with.

The design is interesting, but the upper legs do not fit