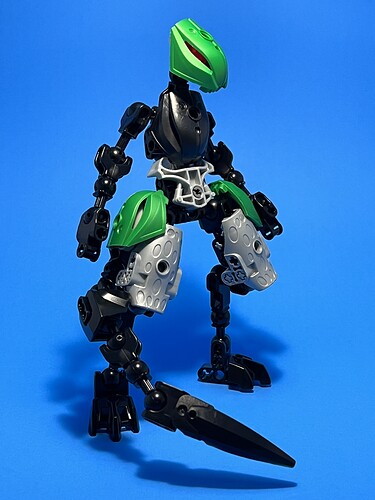 image3024×4032 1.95 MB
This is Stromboli. She is a gecko, and most definitely not a bat. She likes watching stand-up comedy on Youtube. 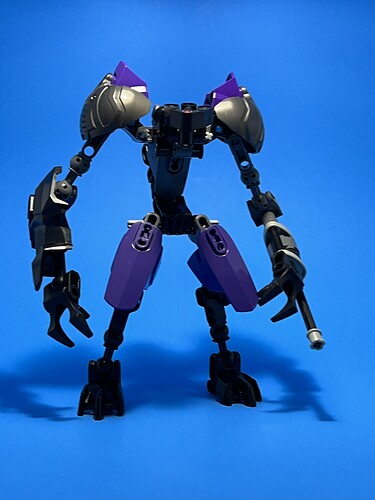 image3024×4032 1.88 MB
This is a bug drone, model number BBA-M2.3. These were planned to be put into use in the later stages of the war, but it ended before they could deploy them. They mostly work as grocery store cashiers these days.

@Mr.Monopoly you know what to do.

I like Stromboli. You put some very interesting construction into her.

She is a gecko, and most definitely not a bat.

More for the lore

What’s the naming sequence of the geckos

Either islands or volcanoes

The robot guy looks pretty cool. I like the color scheme.

As for the gecko… a bit thicc but otherwise neat.

i needed to give monopoly something to work with

you assume he needs anything to work with

Actually these are indeed fine. I particularly like the silhouette of the bug drone. And the use of Kalmah armor for gecko texture is pretty smart. Nice work.

owned by the bugs

Love the wacky proportions on these two