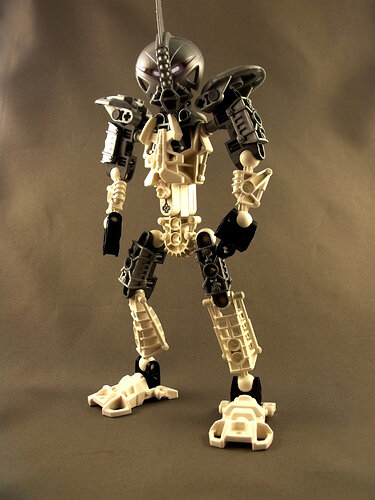 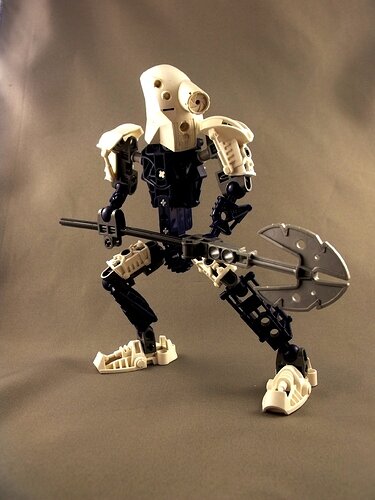 The first is Toa Leva, one of four Toa Mangai of Ice; he was killed by the dark hunter Eliminator over 1000 years before the Reformation. Leva Bay, on Mata Nui, was named after him.
The second is a Toa of Lightning transformed in the midst of the universe-wide destiny war, and killed shortly thereafter by Exo-Toa.

You’re right, I think I’ll give him a shield…