Hey guys, there has been too much unfounded hate for the typewriter lately, lets bring some positivity into this community by saying what we love about it!

I feel like the type writer fits Legos theme quite well, and that it would look very nice with the upcoming piano

The typewriter is one of the most important inventions of the 19th century. it is pivotal to understand the importance of this machine, as without it we would NOT have the ability to type posts. It led to the invention of the computer, Do people suddenly not understand how radically different the world would be without the typewriter?

Its also not a lighting in a bottle niche toyline that died twice.

So i think Lego made a great choice producing it

imagine if the typewriter never existed and we did not get the QWERTY Format for a keyboard, how ridiculous would it be to type any other way???

I think the typewriter is a great historical invention and I look forward to buying it as a set. 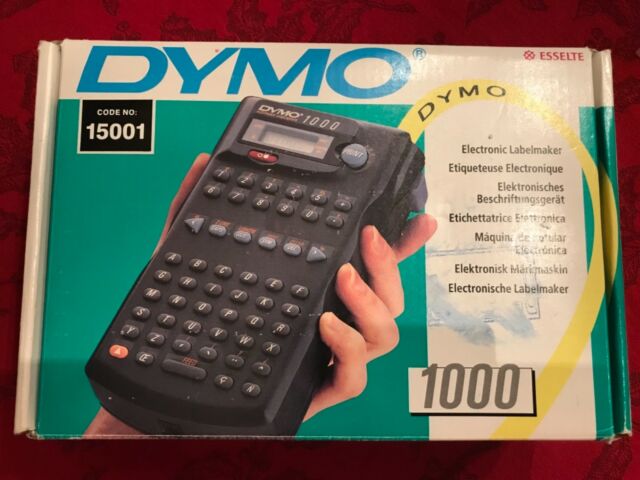 This is mine , not really a typewriter but you can make stickers

I’m more of a printing press kind of guy

It’ll go perfectly as an accessory to my Bendryx, then I’ll have multiple things that make certain people angry for mostly illogical and nonsensical reasons!

what are you talking about

Do you not know the tragedy of Toa Bendryx the Flexible? It’s not a story a salty TTV member might tell you…

A typewriter is a mechanical or electromechanical machine for writing characters similar to those produced by a printer’s movable type. Typically, a typewriter has an array of keys, and each one causes a different single character to be produced on the paper, by means of a ribbon with dried ink struck against the paper by a type element similar to the sorts used in movable type letterpress printing. On some typewriters, a separate type element (called a typebar) corresponds to each key; others use a single type element (such as a typeball or disc) with a different portion of it used for each character. At the end of the nineteenth century, the term typewriter was also applied to a person who used a typing machine.[1]

Video on the history of typewriters and how they operate

The first commercial typewriters were introduced in 1874,[2] but did not become common in offices until after the mid-1880s.[3] The typewriter quickly became an indispensable tool for practically all writing other than personal handwritten correspondence. It was widely used by professional writers, in offices, and for business correspondence in private homes.

Typewriters were a standard fixture in most offices up to the 1980s. Thereafter, they began to be largely supplanted by computers. Nevertheless, typewriters remain common in some parts of the world, are required for a few specific applications, and are popular in certain subcultures. In many Indian cities and towns, typewriters are still used, especially in roadside and legal offices due to a lack of continuous, reliable electricity.[4] The QWERTY keyboardlayout, developed for typewriters, remains the standard for computer keyboards.[5] 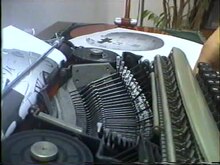 Video showing the operation of a typewriter

we live in a society