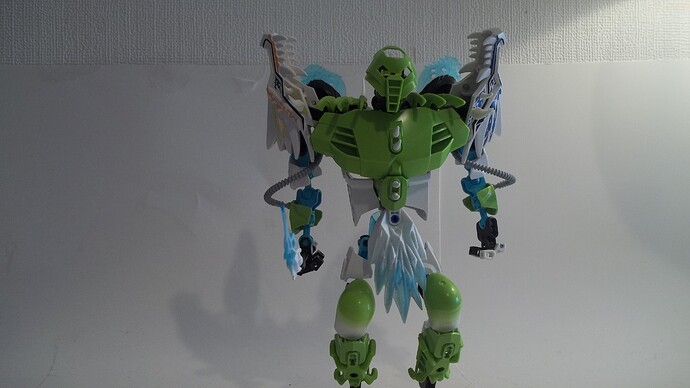 I’ve been planning this guy since Ungerade V4! 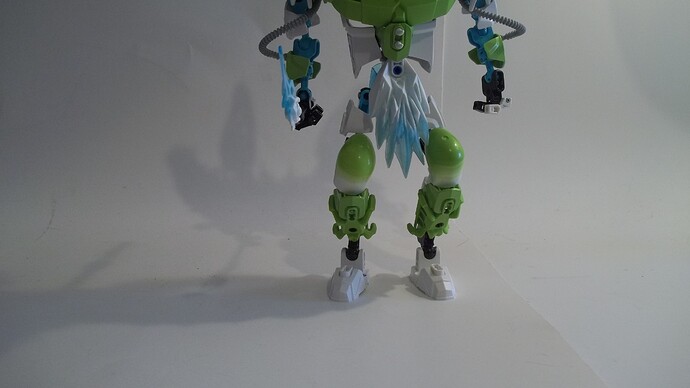 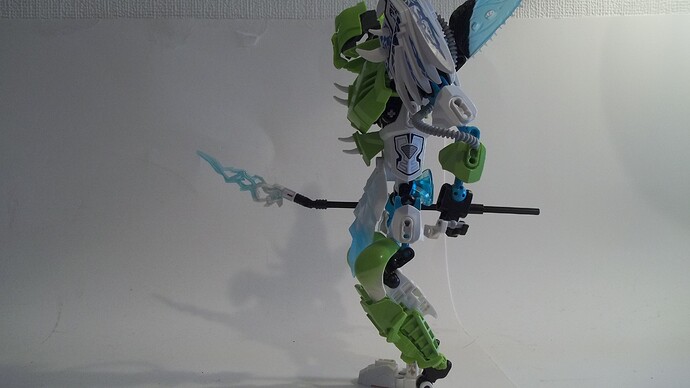 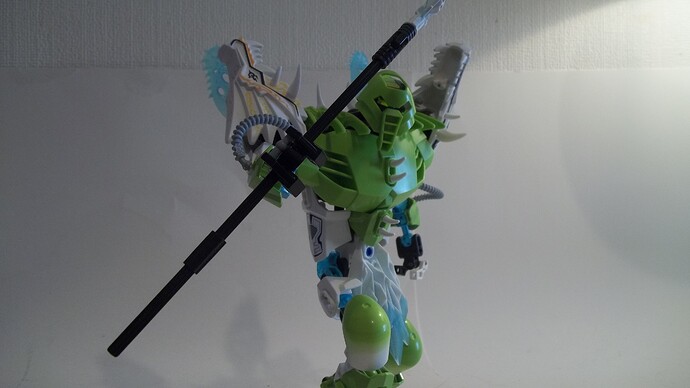 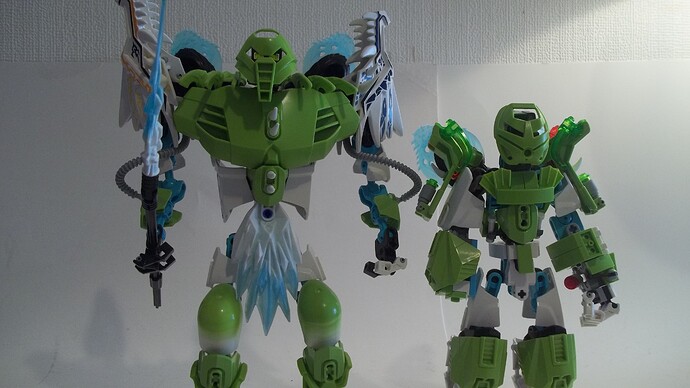 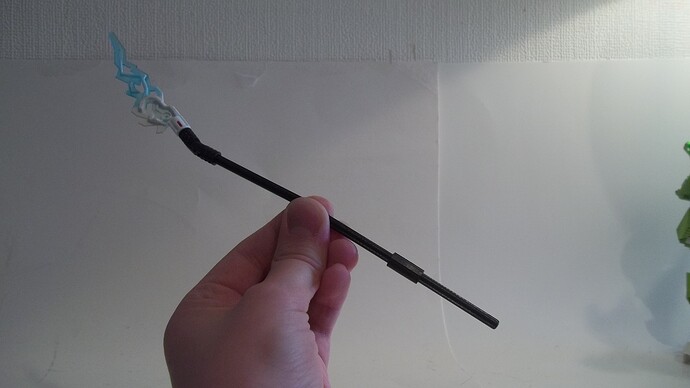 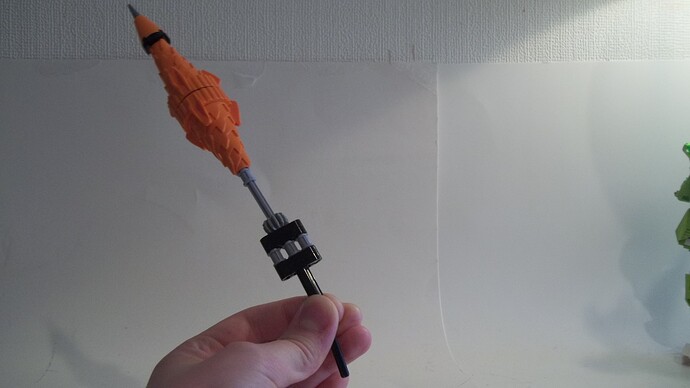 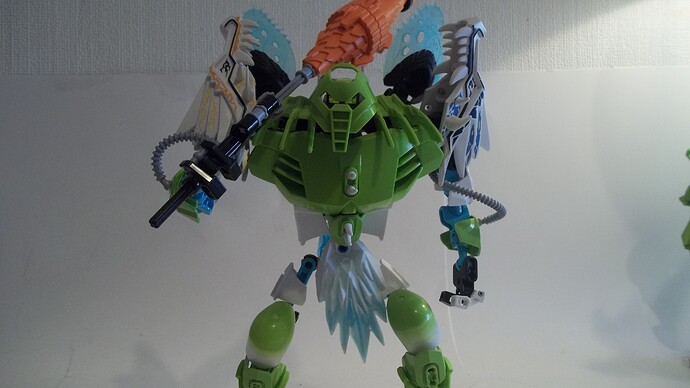 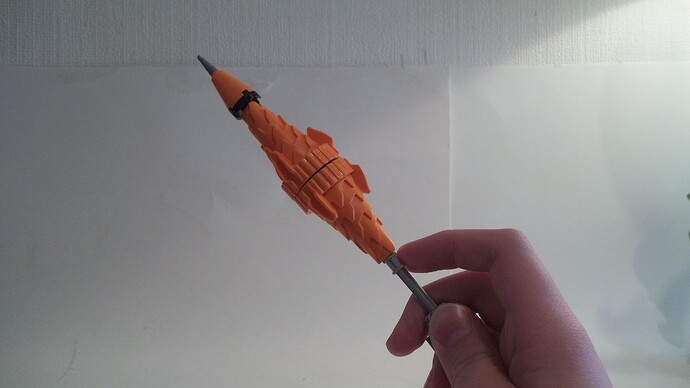 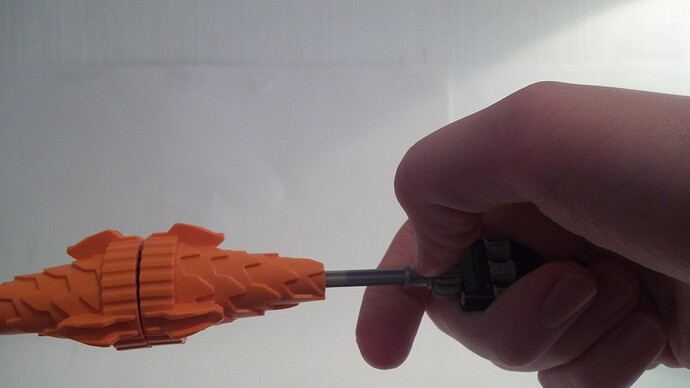 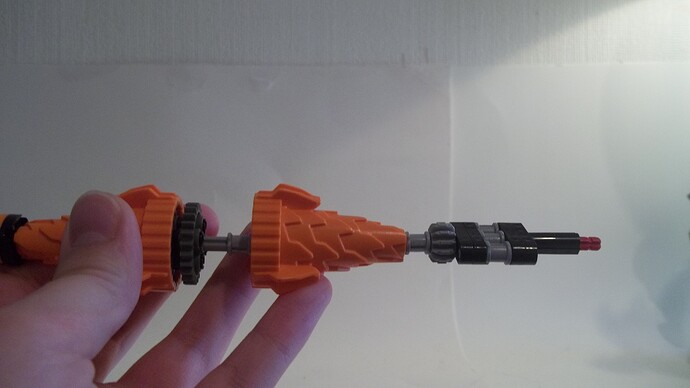 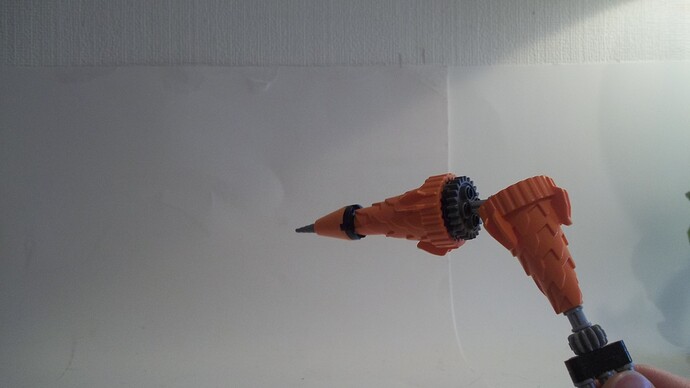 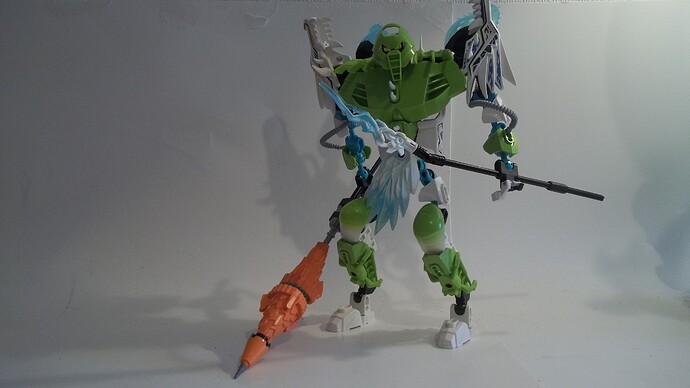 Odd thing with the legs there…is he a satyr?

He’s actually not too bad, but that orange staff really doesn’t fit.

Than slide down the drill piece…

Great moc, although I fell like I’ve seen this somewhere…

Does he have any story to him?

Because he looks a Lil’ bit evil…

…Overall a lot greater than anything I could ever build…

Does he have any story to him?

He has a very loose backstory but other than that… no

Because he looks a Lil’ bit evil…

I’m so sorry, I will never speak again… /s

the legs look,
how do I put it nicely, wrong?
though a better description is broken in multiple places,
the proportions are so off it makes them look bad instead of giving the chicken leg appearance you seem to have been going for, normally the middle section of the limb is the shortest, not the longest, and even then the shortness of the upper and lower segments make them almost nonexistant, even so the custom portion of the legs look nice.

like I said, I like the upper half of the moc a lot, but the legs just look so broken, I would make the proportions better.(change the lower bone to size 2[add tires if you think it looks too thin], and rework the upper legs and I think he would look better, also maybe give him more beastial feet?.)

don’t take this too harshly,

I just really want this moc to look amazing,
and so far only half of it does imo.

Dam, I hadn’t noticed that, I still love this moc…

Yep. The top drill is attached to one of these: 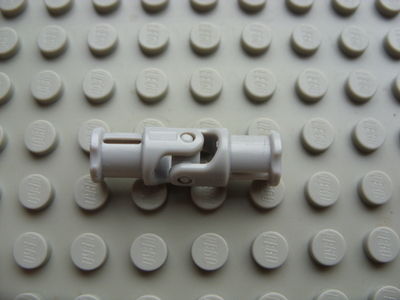 That gosh darn ice piece on the lowertorso bothers me still.

It’s a fur skirt similar to the fur shoulder armor.

it does not work.

1: its wayyyy too big
2: the texture is different to that of the “fur” on the shoulder pads
3:the connection seems wierd, and makes it look out of place, the smallest ccbs part ontop of the fur does not cover anything up.

1: its wayyyy too big

2: the texture is different to that of the “fur” on the shoulder pads

I still feel it fits

:the connection seems wierd, and makes it look out of place,

I assume this is because of the gap in-between the waist and the Kopaka armor. I plan of fixing that.

Good for you, its just my opinion

What in the name of technic pieces is that strange thing?!