"Matt 'Bluetooth' Fury puts a team together to save the world from the mysterious god Indi and his army of Ghost Babes..."

So, the basic idea is that sometime after Christmas I will be starting work on a project that will involve as many members of the Bionicle community as possible having a cameo in animated form.

Whether this is a face in the crowd or being part of the story I feel it best to try to get the likeness more accurate and as such I would appreciate if you could post your self-moc/avatar/representation that you would like to appear as in one or more of these films. Submitting a design doesn't necessarily guarantee that you will be included, however I will try my best to include everyone in some fashion.

Update;
While the project is still happening it has taken a backburner to a lot of other projects I am working on including Bionicle Abridged, while this will be a thing at some point, for now chances are slim of it being anytime soon.

As requested, my representation that I would like to appear as in one or more of these films: 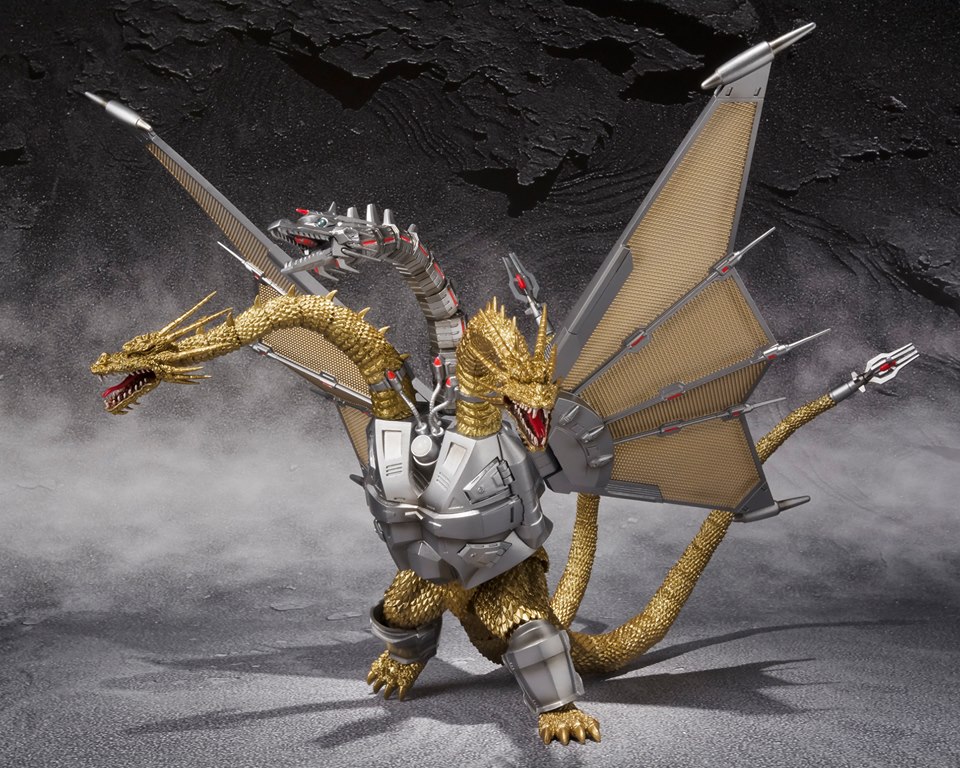 For you mah boi

This one's sure to be a surprise.

I'm sure I have said numerous times on this board what I would prefer to be represented as, so I don't want to be spamming with the same thing, but since you asked, here is the description of how I would like to look:
"My character design, (although I don't have a picture of it) is a normal person in a Gold Pakari with Yellow eyes, a black hoodie (the hood would be pulled back), black fingerless gloves, normal jeans, and brown boots."

If I'm going to appear, I should with my head in the side-profile shot:

If my character talks, it ought to be something critical, like how one of the characters' colors is off, or his arms aren't bulky enough for the rest of him.

eh, what the heck
my self-moc, matoran version

or if you want to lose your mind, you could use my avatar,

@Ice
Just wondering about the colour scheme, any chance of a coloured version?

that IS the colored version

Normally he is just black and white. I can make a colored version however, if you wish

I don't currently have an image for me, but I'd just be Tahu mata with a gold kraahkan.

@Ice
Its up to you

I would prefer if he stayed black and white

Eh, this of course.