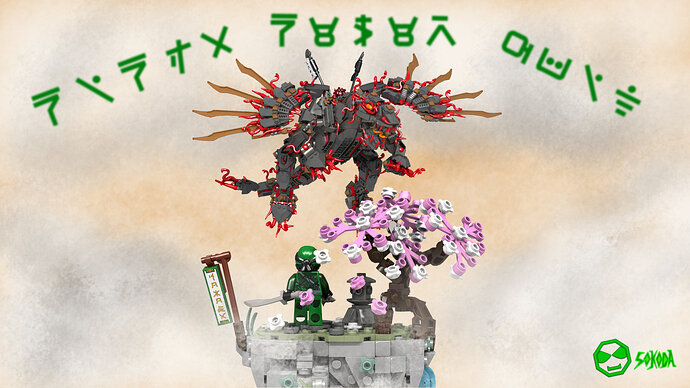 I definitely wanted to enter this contest, because I’m a huge Ninjago fan, I love dragons and LDD was allowed…
My idea for this MOC was to build a little scene, of an epic face-off between a single Ninja and a huge Dragon.
I decided to make the Dragon a Vermillion Dragon, because I always thought the concept of the Vermillion, thousands of snakes forming into something greater, was very creative.
That’s why I decided to build a Dragon in the Vermillion style: A dragon-shaped metal armor filled with thousands of snakes! 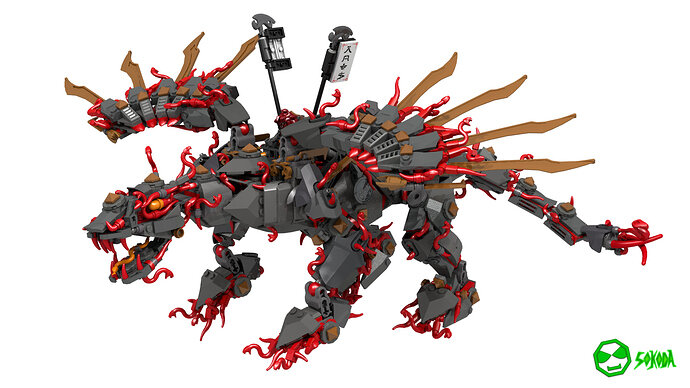 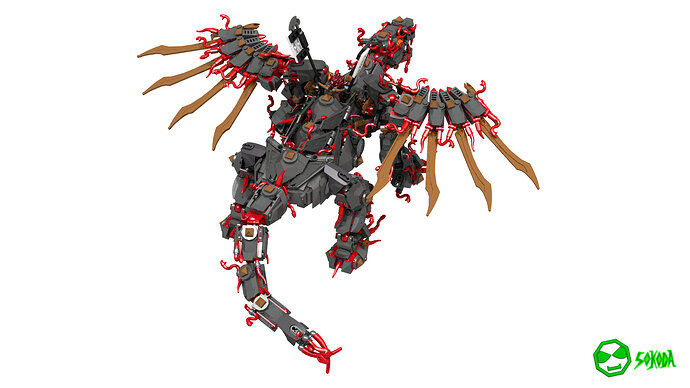 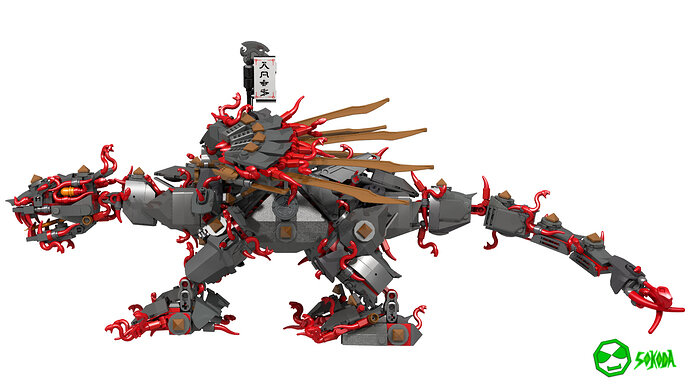 I tried to use colors and pieces from the official Vermillion sets to recreate the look of the Vermillion army and I also used CCBS pieces, because they worked great to represent Armor plates.

To fight this Dragon, I included Lloyd and some Ninjago styled scenery in my entry. The scenery includes a little waterfall, a banner and a tree. 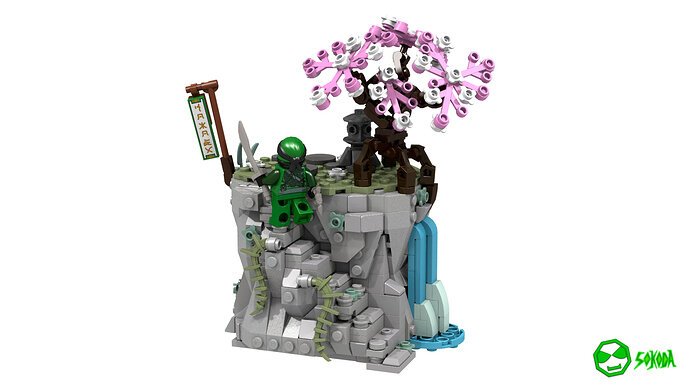 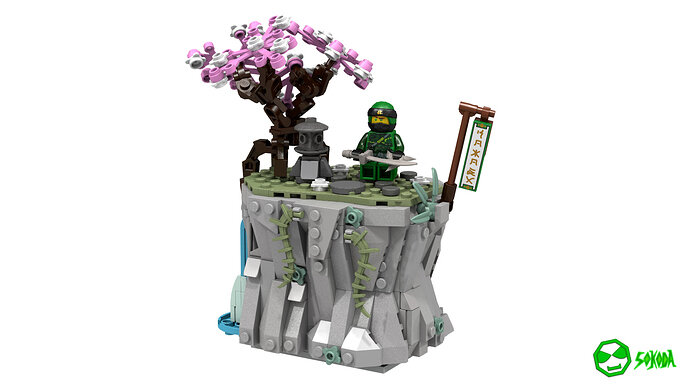 Lloyd is ready to face the Vermillion Dragon and he won’t quit, until it is defeated, because Ninja never quit! 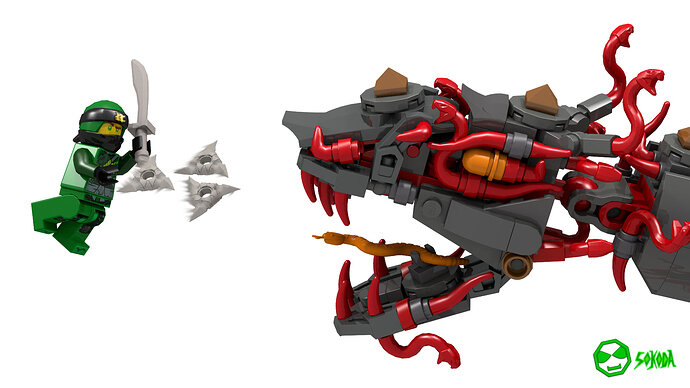 I really had a blast building this MOC, because of the contests theme and I liked applying that snake design on a dragon build.

I hope you guys like my MOC too and as always, all images and the LDD file are linked here!

I’d be down for a Serpentine Dragon. They were my favorite villains, after all.

I was thinking about building a Stone Army Dragon first, but then I chose the Vermillion Dragon

I’m so glad that entries are finally showing up! And holy crap, there went any notions I had of entering the mocing category. Also this is probably the best thing to come out of Hands of Time.

Thank you for your comment, I always liked the Vermillion as a concept, no matter the execution in Hands of Time

This is straight up fantastic. Perfectly executed.

Amazing Dragon. If this was a set, I would buy it!

Everything is perfect, even that stone is so beautiful, it gives a Japanese look to it, the dragon it’s amazing, I think you’ll be the winner of this contest

even if I get my dragon done in time by tomorrow evening, there’s no way I’m gonna win

You’re gonna win. I downloaded the file and you’ve done some clever and cool things here, I love that the claws are made from the snakes, great concept!

Thanks man, those feet were one of my first ideas, because I liked the idea of snakes spilling out like spagetti^^! Even in my initial concept drawig they look very similar to how they look now

I’m curious, do you draw out what you want to design and build it based on the drawing or do you loosely follow the drawing?

This is my initial drawing: 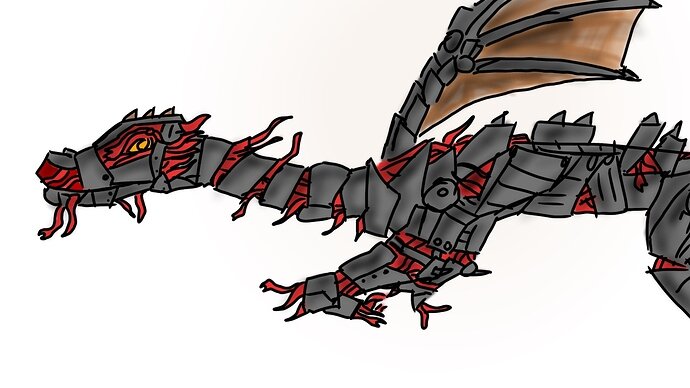 image.jpeg1280×720 177 KB
It’s just my first ideas and concepts ( I made this on a train ride^^)
The final MOC looks quite different, but some ideas of this drawing made it into the final MOC

Just wondering what your process is, I find it interesting how different builders go about a project. I also have some builder’s block with my current project.

What I also did for this MOC: I put some of the Vermillion sets on my desk next to me, so if I needed inspiration I saw the original parts used in those sets, so I incorporated those in the MOC. Maybe something similar can help you with your builder’s block

Is this competition over?