So this here is a revamp of an old Moc I built a year or two ago. She’s known as Viara, a Toa of Plantlife that once led a Toa team called the Toa Farina. However, after a great tragedy all that Viara once knew has been lost to time. The video linked below is her Moc Slideshow, which should help you to get a better grasp on her character and backstory. I hope you enjoy! 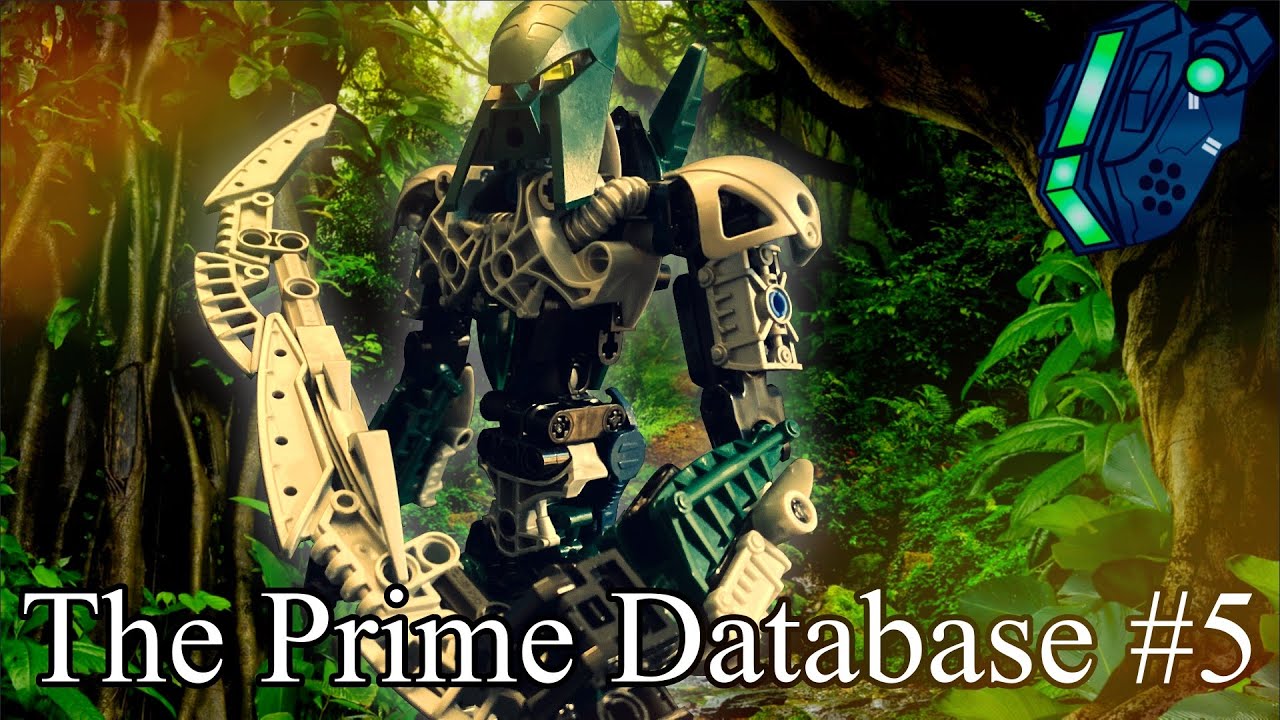 Cool MOC, but putting stress on her katana’s parts is a little unsettling. Also, weren’t toa of plant life supposed to be male? Of course this could be settled simply by an alternate universe setting where the Great Beings had differing thoughts on gender, but still.

Yeah her katana’s build is a bit wierd to say the least, but I enjoy the way it looks so it’s gonna stay for now at least. And yes, technically Toa of Plantlife are supposed to be male, but I always thought the whole gender restrictions with the elements was kinda dumb. Thus it’s been left out of in my version of the Bionicle Universe.

I wouldn’t say that the connection is too weird, in fact I quite like the concept. My only issue is with such an illegal technique harming its pieces. If I were to suggest, maybe use a ratchet joint instead of just an adapter piece. If that doesn’t have enough clutch power to hold it together a small rubber band would probably hold it without being to obtrusive to its looks. That’s how I would fix this issue, anyway. Again, how you made that connection for her katana is very unique and ingenuitive, I really do like it in concept.