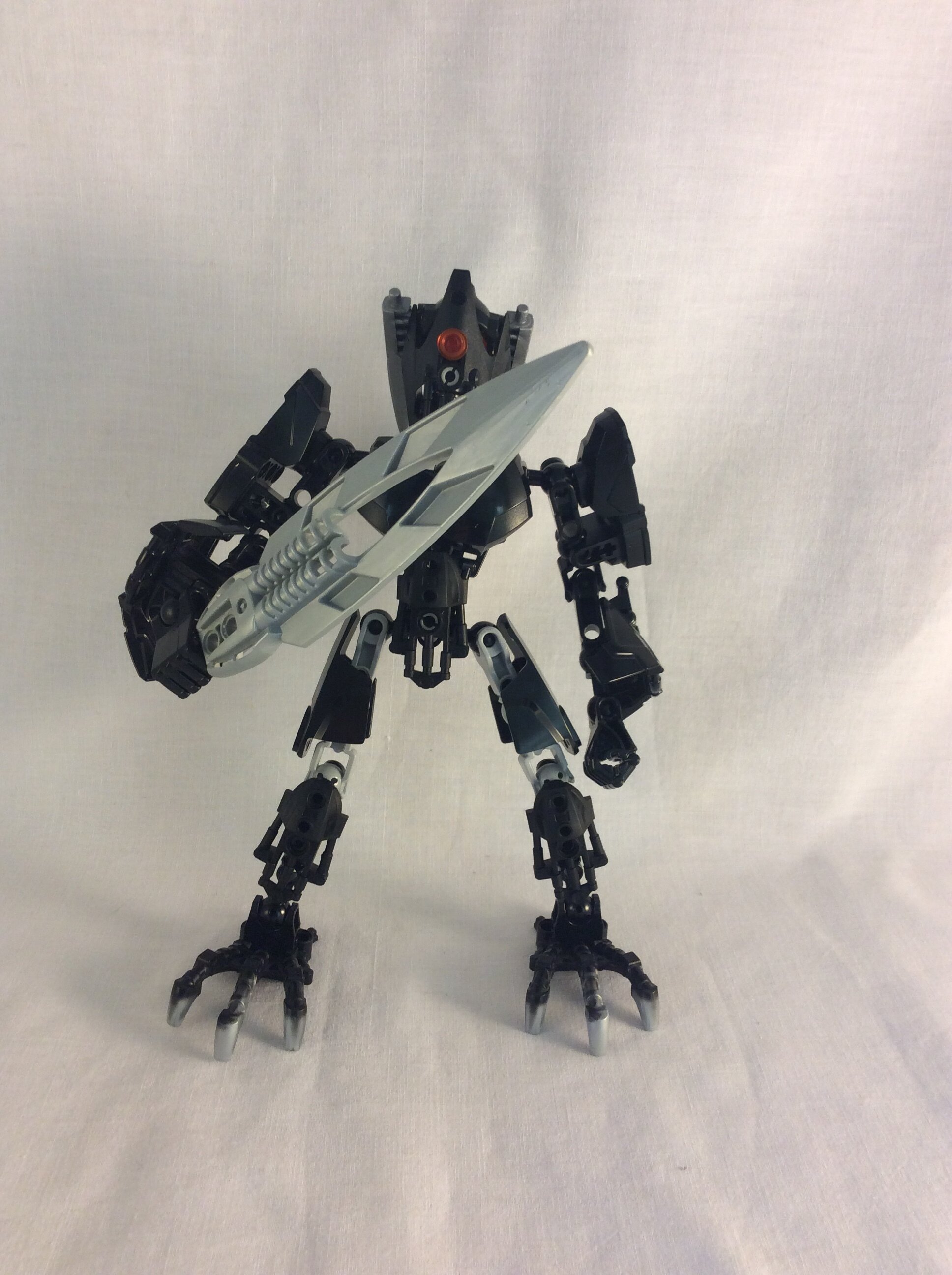 Introducing the cliche, generic, easily defeat able villain of our series! Otherwise known as the punching bag! But don’t worry to much about him, he’s practically made for it! What with the ability to fully rebuild his form, without help, afterwards and even modify it if given the proper peices, he’s virtually invincible! Albeit not indestructible (don’t worry we’ll flesh out his character as time goes).
Interestingly enough despite how well he plays his role as a villain he’s actually the complete possible whenever we’re not shooting a new animation. He’s actually quite shy and nervous despite his own intimidating appearance, why he’s one of the friendliest (once you get past his shyness) bionicles we’ve met, and now then before someone gets mad that we made him be a villain just because of his appearance we actually didn’t, he specifically requested that part despite knowing what it would involve at the beginning, and he proved himself to be an amazing one, immediately getting into the role, heck it was like he was someone else entirely!

Normal personality: shy, friendly, not one to complain about much, nervous.
Villain personality: absolute perfect villain, right now he’s acting like a generic,cliche one but he can easily change it to get any type, be it the cowardly genius to the power hungry maniac and more!

Other attributes: has the ability to fully dismantle/rebuild his body, without help, at will.
Amazing sword fighter, appears to have taken lessons.
Can improvise in the spot and even does it purposely in some areas where he’s thought up a better idea for what his villain type would do/say.
Can perfectly act as any type of villain, despite what he’s like offset, and do/learn any villain like voice for the types of them. 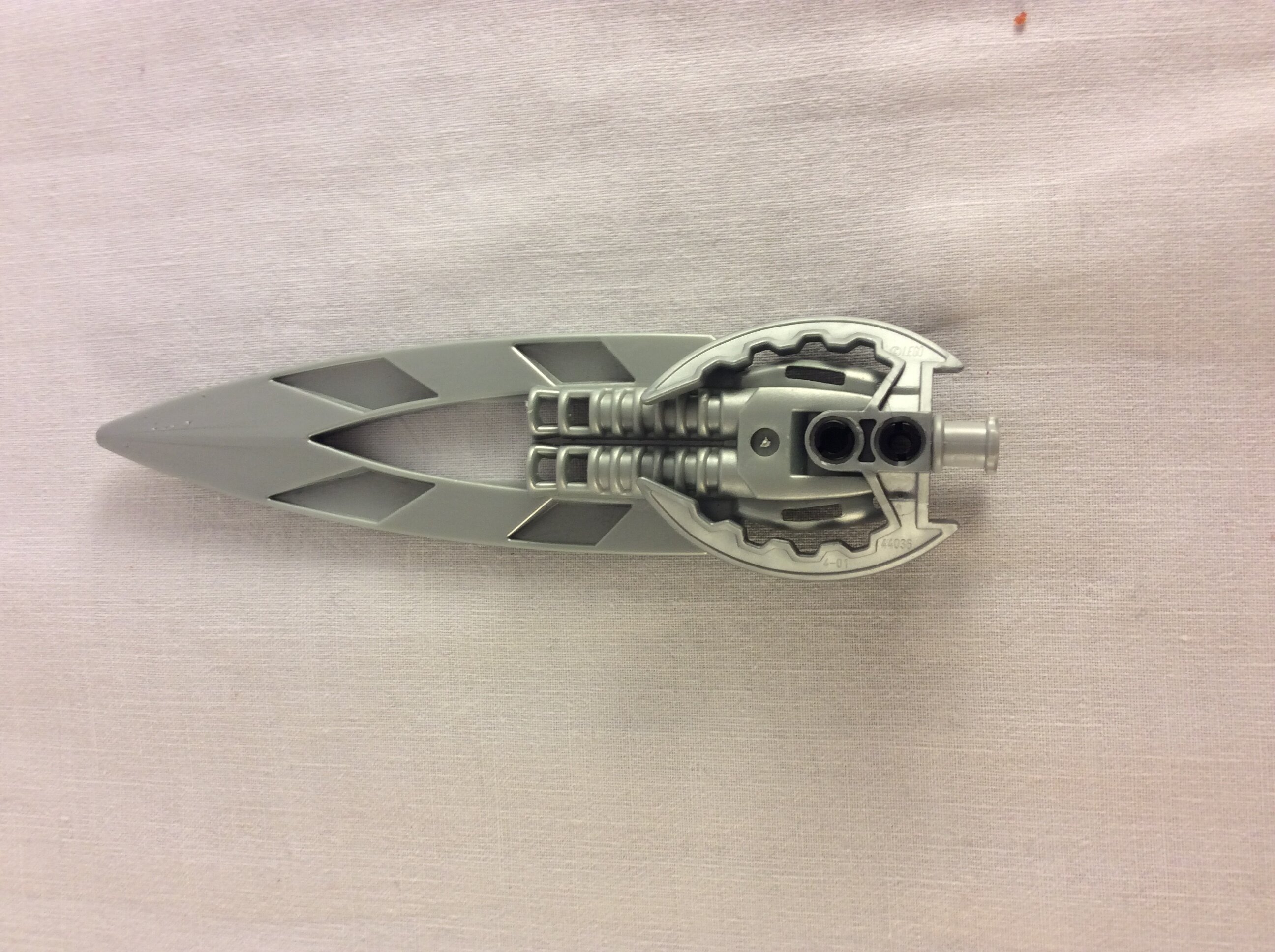 Minor update to his sword

More views
Told you I’d get better pictures for him! 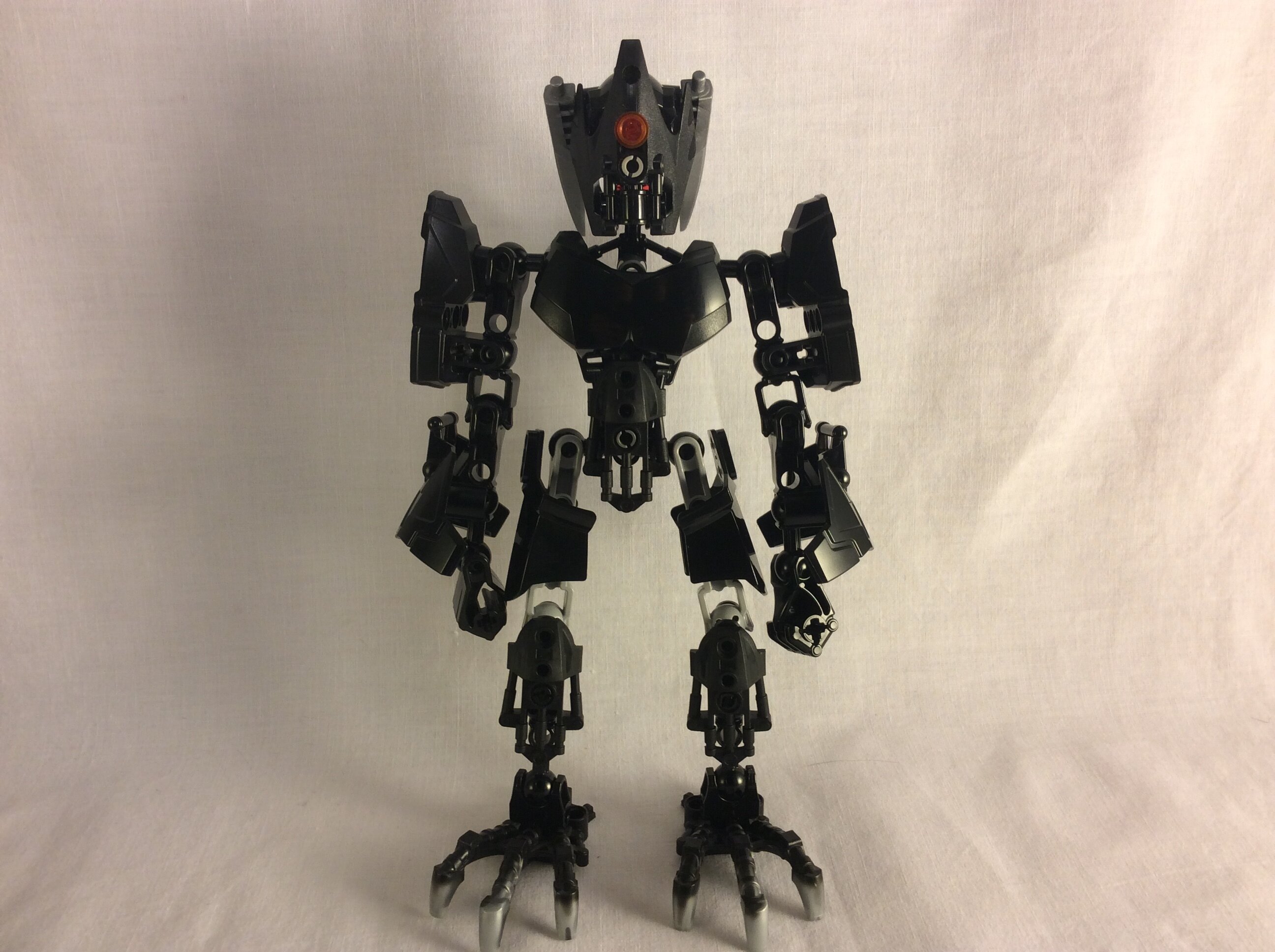 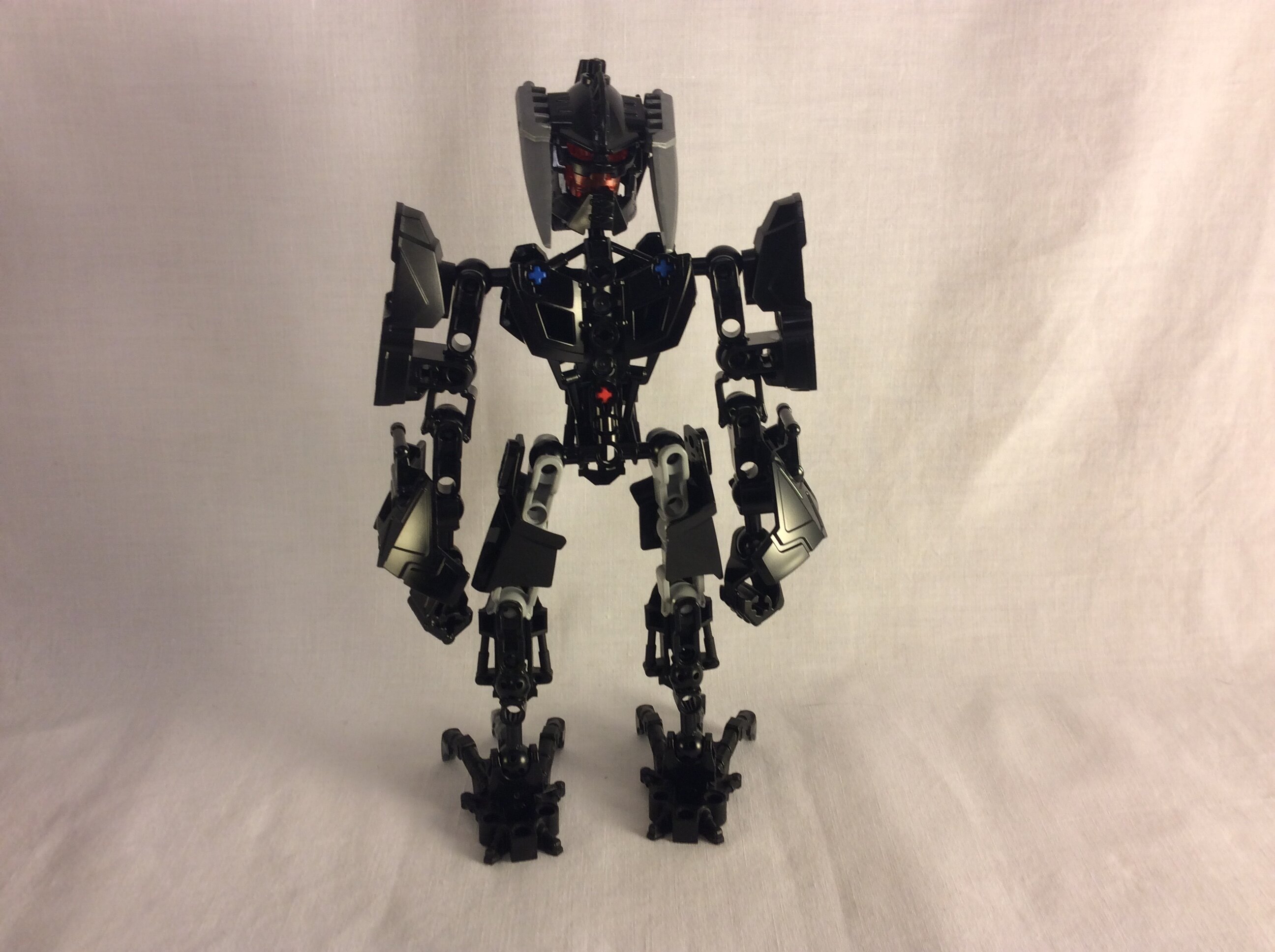 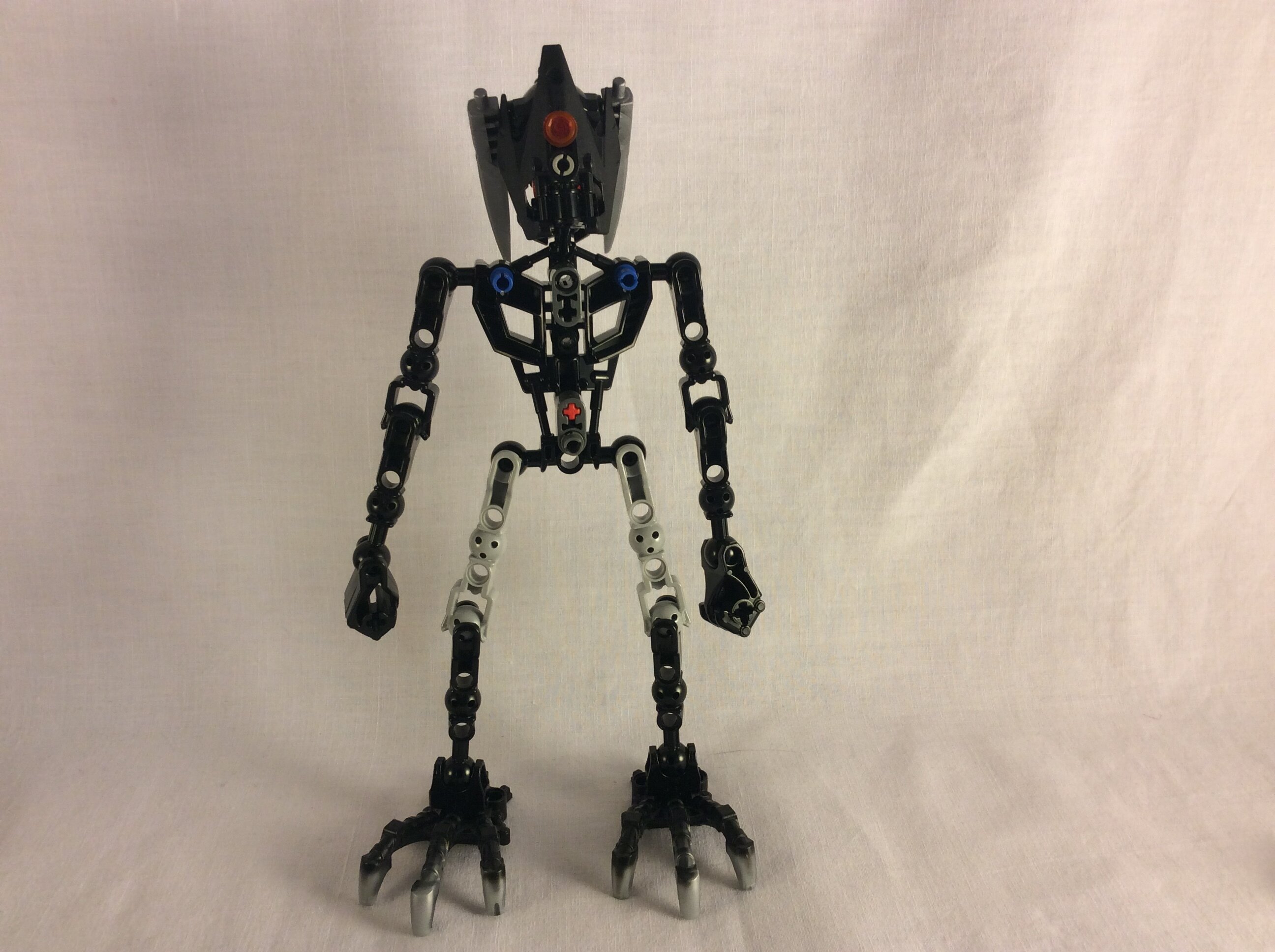 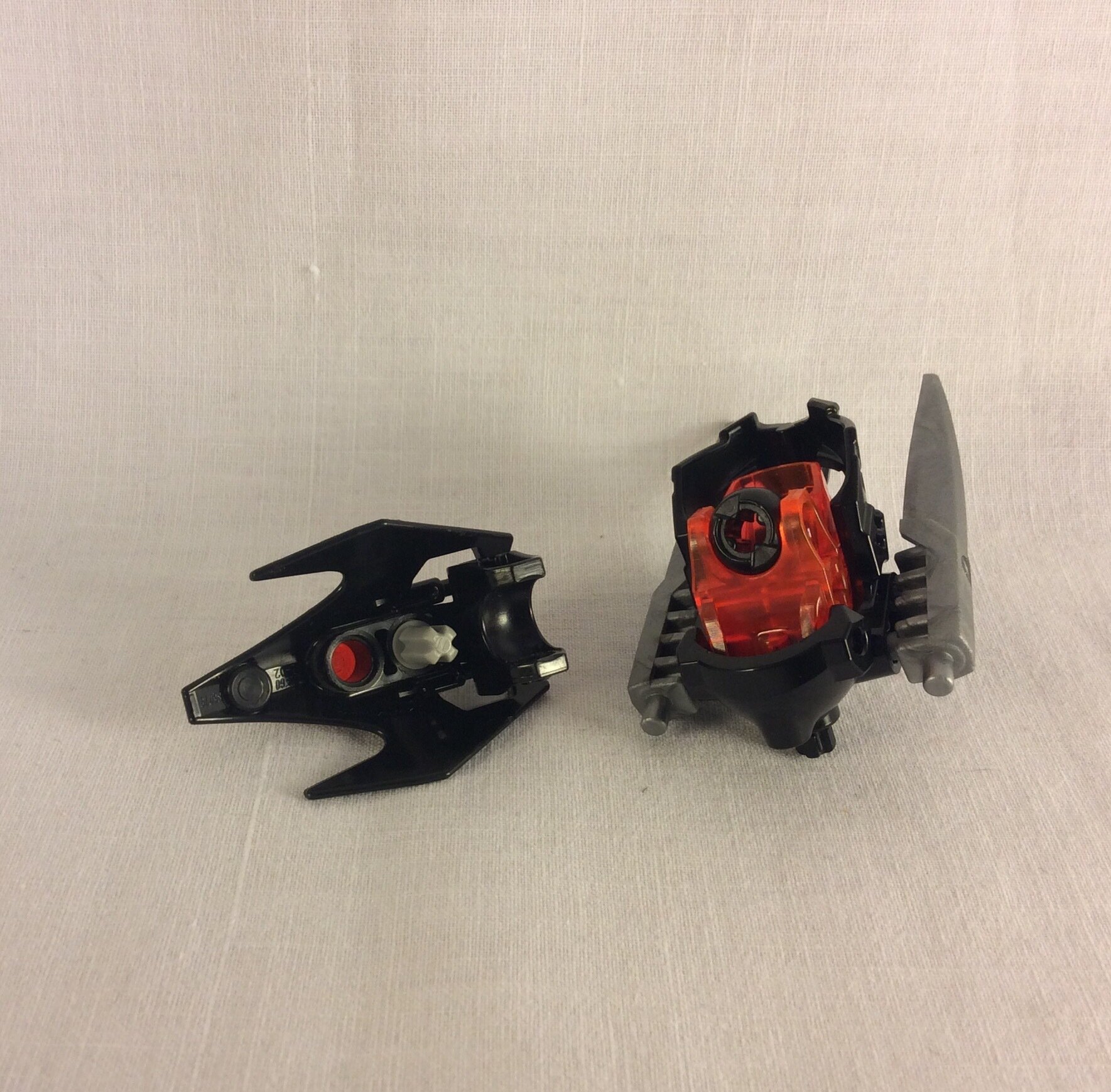 How to build his head, interesting thing is that this isn’t the only mask you can use, as long as it fits smoothly and can be connected with the vorox armour it’ll work. 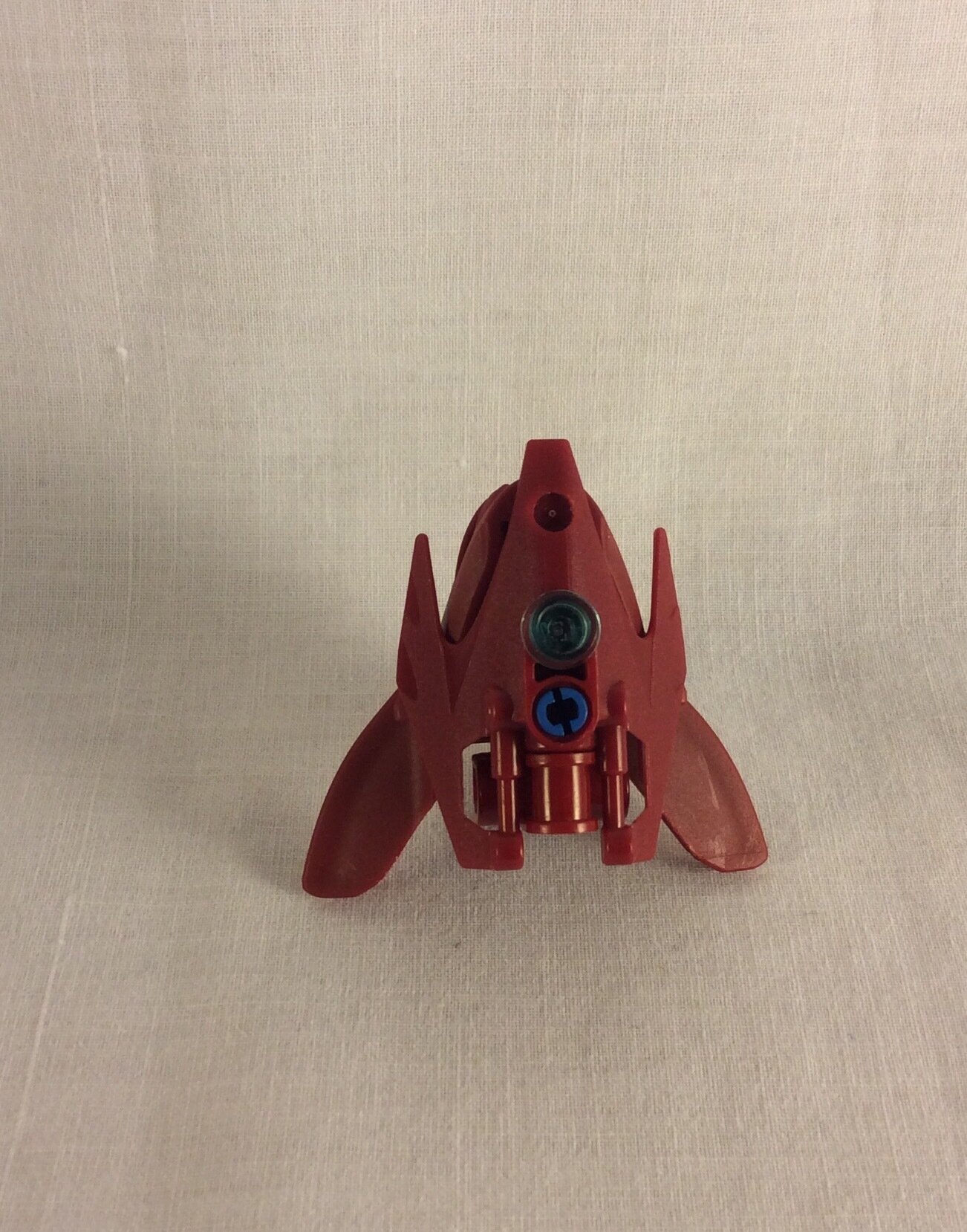 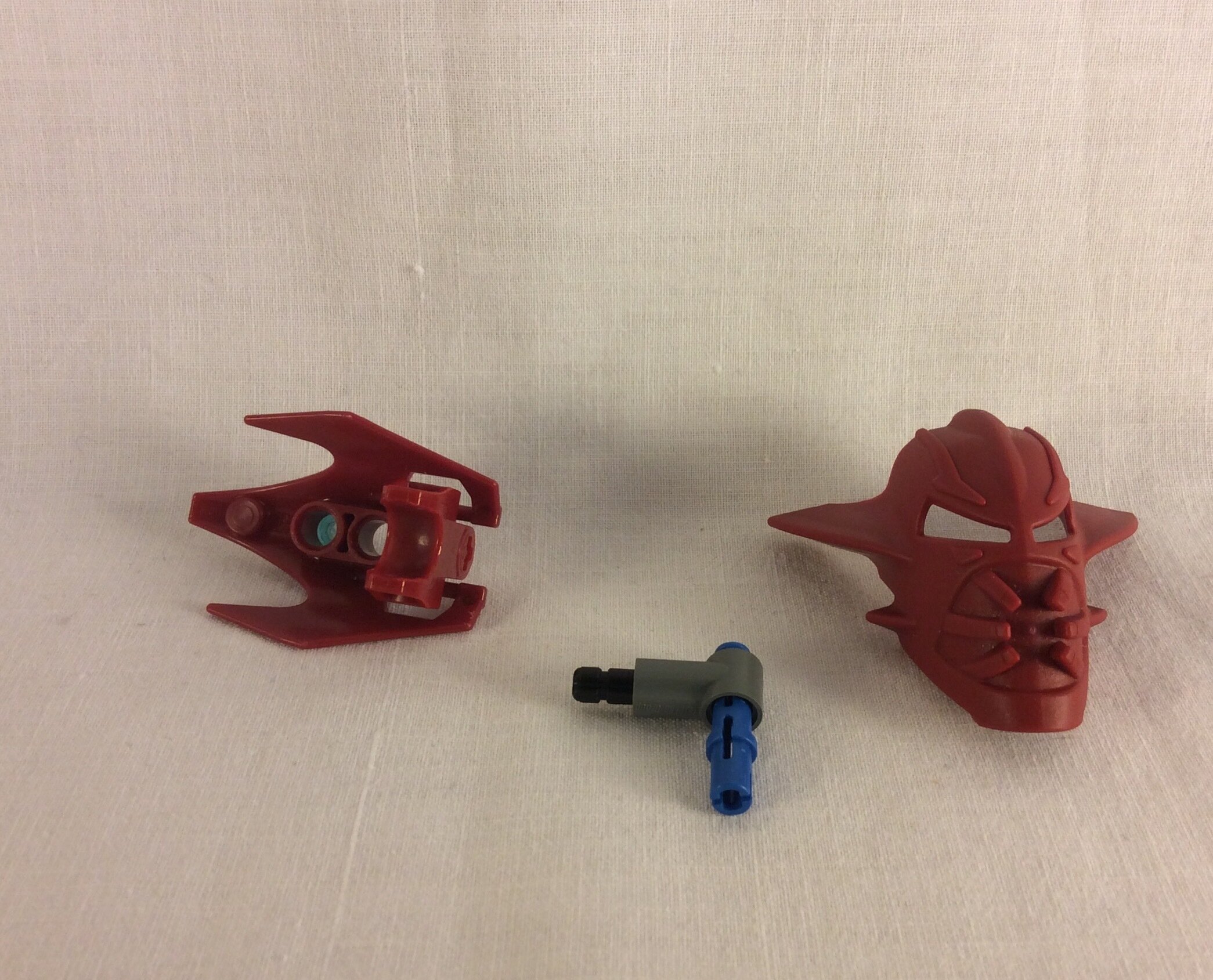 told you you could make other versions of this head! This one seem more feminine to me… I might have to make a villainess like character now (of the few villains I have made).

Could we get more pictures?

From the single picture alone; the overall body doesn’t look interesting, however the head design looks ok (from this angle).

@Doot.r @Square Sure I’ll get more pictures! And yes the head build is actually quite interesting! I’ll show more of it later.

@BBricks Yeah sorry about the sword, didn’t realize until later and by then it was to late, but yeah most of the body is pretty basic with some interesting parts though. Also coolest part about the head is that it incorporates a black phantom head. (Which I will show later) the animation he’s in kinda has a better view of him.

@thundermaster612 XD didn’t even think of that when I was reading the comments about the sword! And yeah he would be kinda nervous for this because he’s not acting right then, just getting a photo do need.
I will be uploading some more pics later.
I just realized what you mean about the blank heroes, his colour scheme and head build actually kinda match, just with a slightly modified head build and less armour.

The sword is blocking half of the body, so I can’t see much. It’s looks pretty basic from what I can see though I really like that head.

What’d you expect? The description says he’s shy and nervous

Also why does he remind me of those blank heroes from Hero Factory?