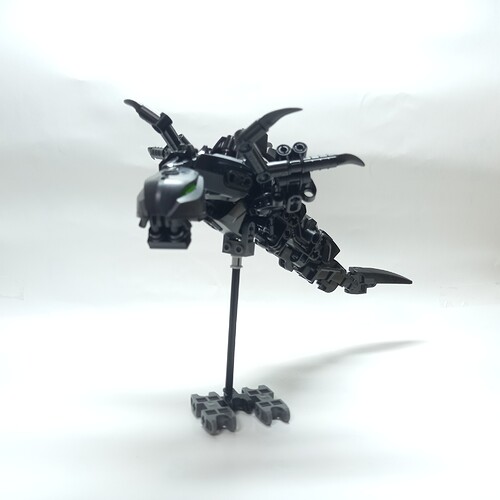 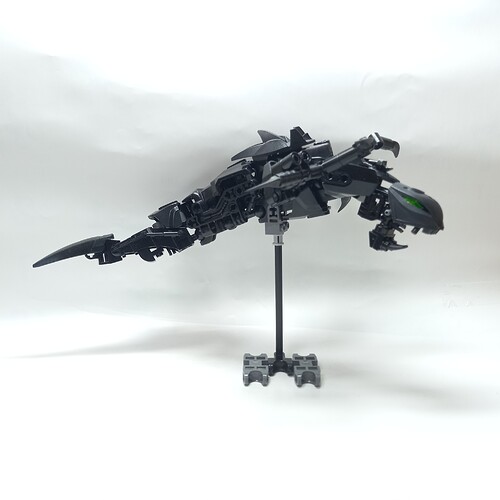 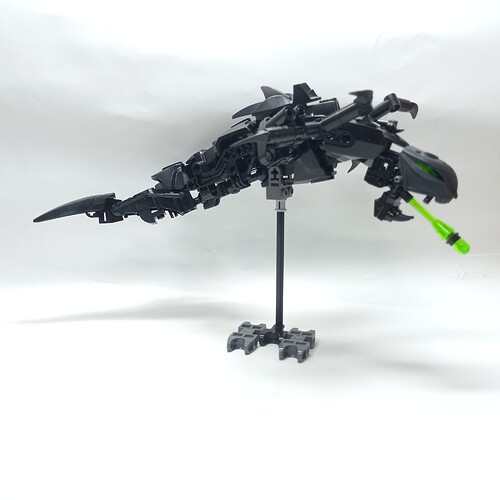 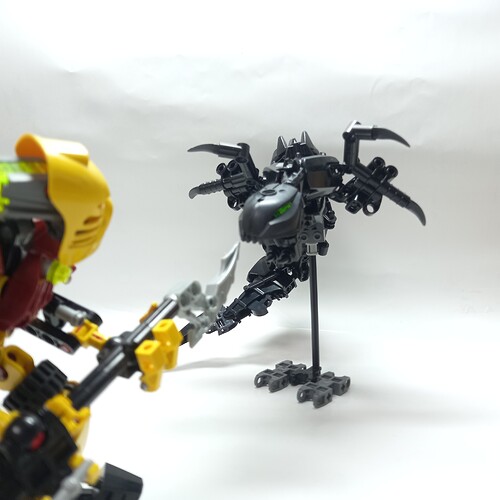 ngl this is actually really cool
i love it

you know, this is looking a little

This is a great upgrade from your last model, you’ve made good progress especially in the shaping of the creature

yes, this rahi is just a flying snake with bat wings

Love how the mouth looks when it’s open.

Man this looks great! Would love for the wings to be a little bit bigger

The wings do feel a little small, though the rest looks pretty cool.