As per ussually not much story or anything to add to it; just kinda a repaired cyborg version of the original. As recommended I also added some red to the torso armor but now it’s hard to see with some of the add ons. 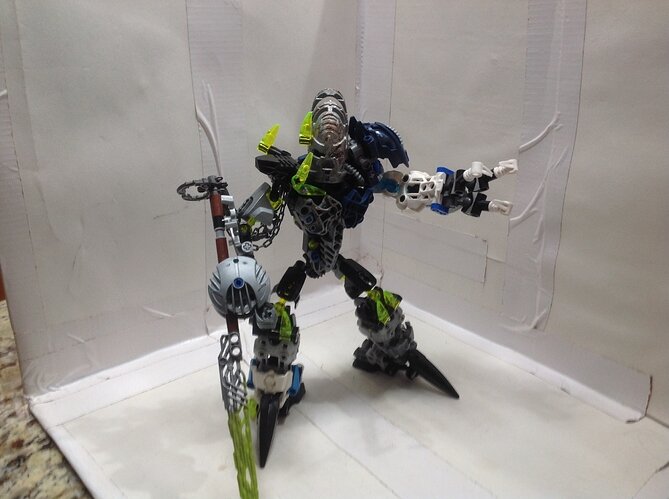 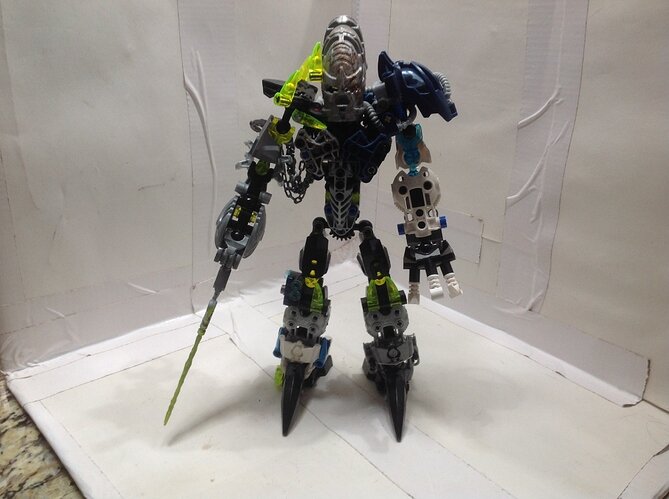 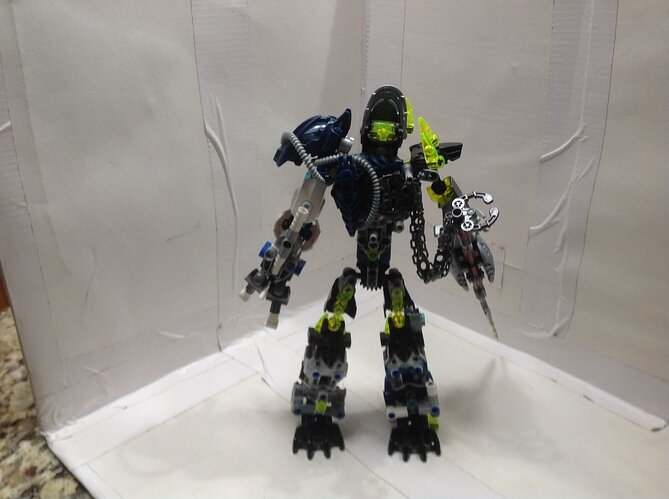 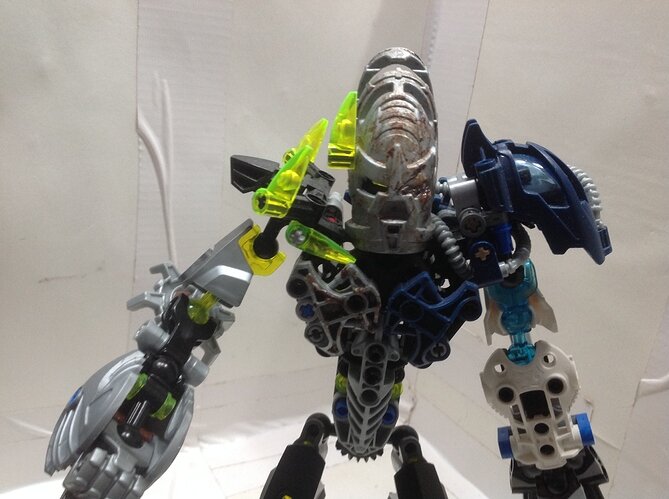 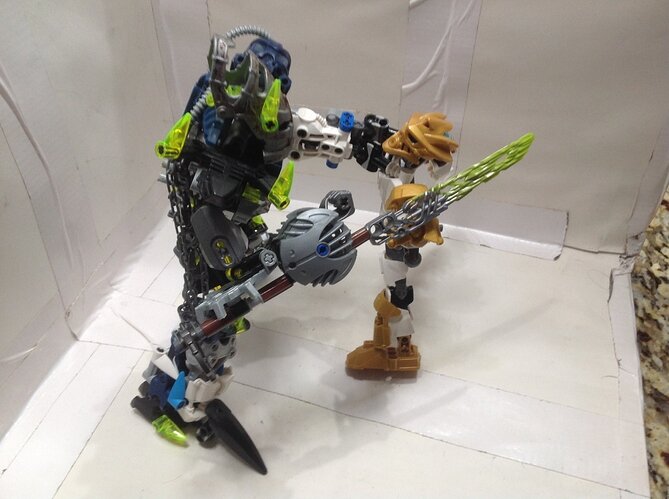 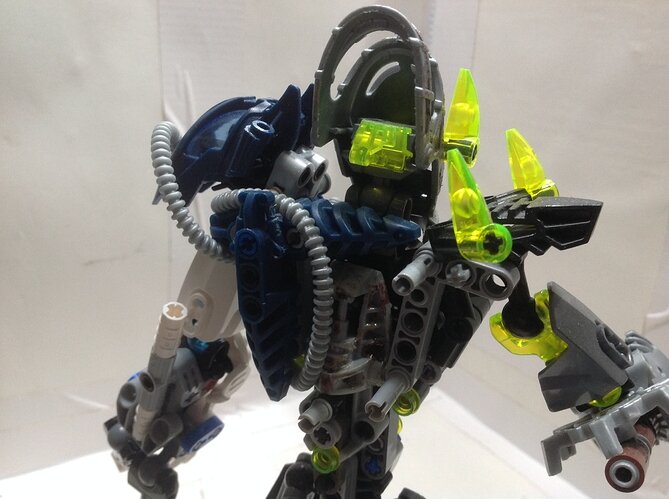 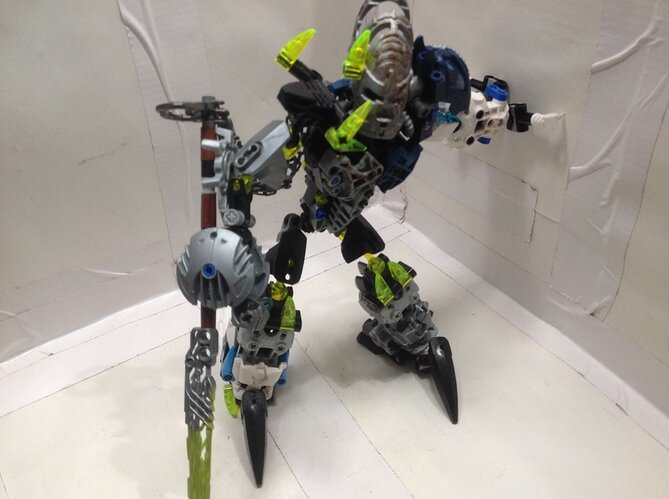