Voyna and Peregovory Grew up in bitter cold whether as polar opposite twins, always at each others throats doing what ever it took to get back at the other. Until one day they made a cold war pact and realized that one could not live with out the other. Voyna who was always a silver tongued smooth talker became a deal maker of the two of them. Peregovory Who was a man of few words and liked to take action more than think ahead became the muscle and defender of the two of them. Voyna prefers to wear more elegant and fancy clothes as apposed to body armor, and in hand carries a large walking stick that is electrified to the touch on both ends and a dainty crossbow. Peregovory prefers to wear full nearly bullet proof body armor, and in hand carries a large ammo belted mini-gun that shoots 20 round per second and has an ammo capacity of 300 rounds and as a small side arm he carries a small hand gun the uses shotgun shells instead of average bullets. And Peregovory being who he is knows little English and even in his own language prefers to stay quite most of the time. Now they work as a team, working as mercenaries. 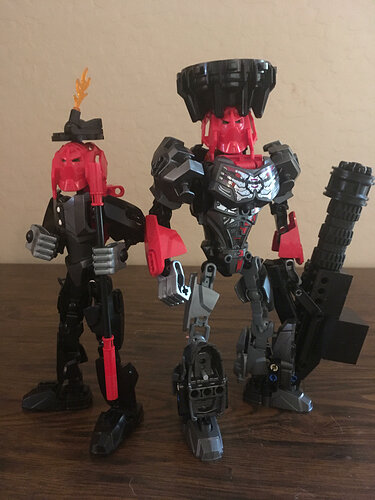 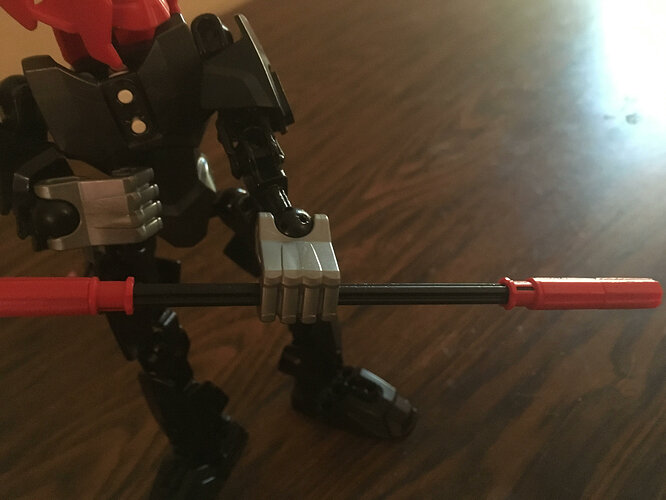 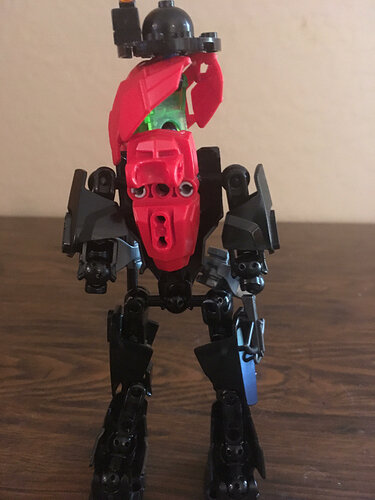 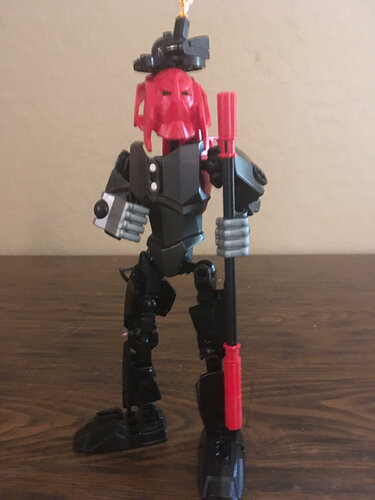 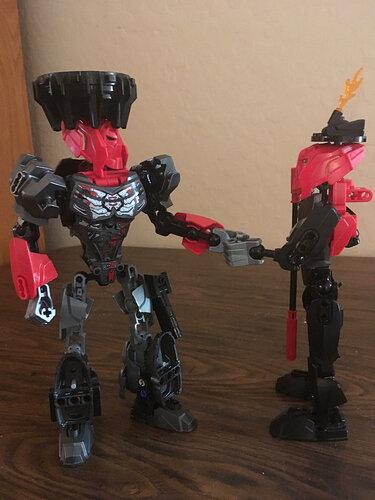 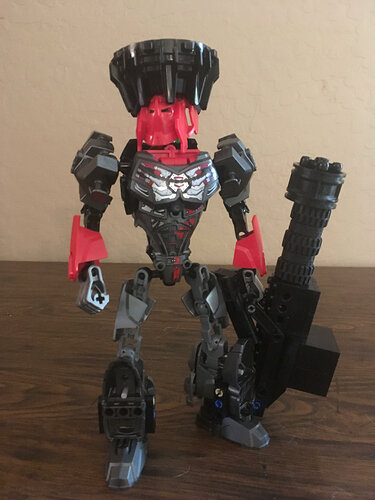 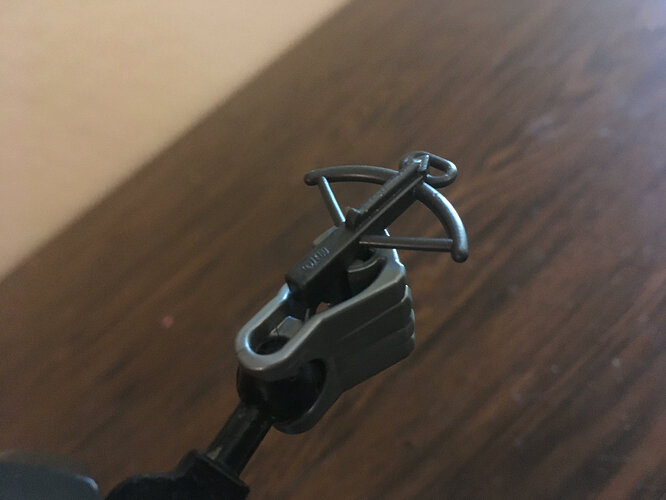 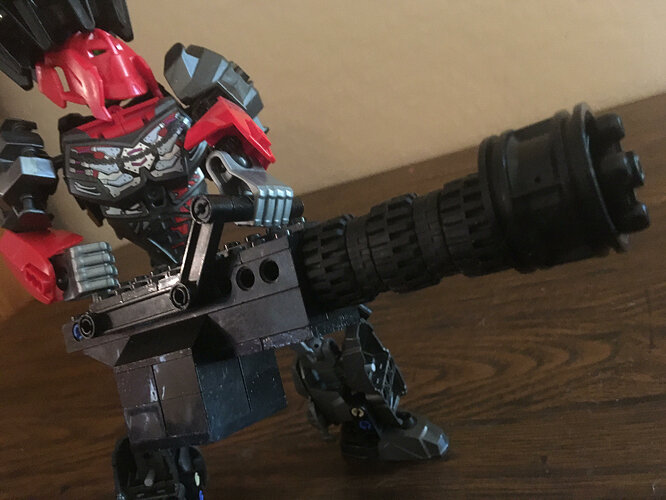 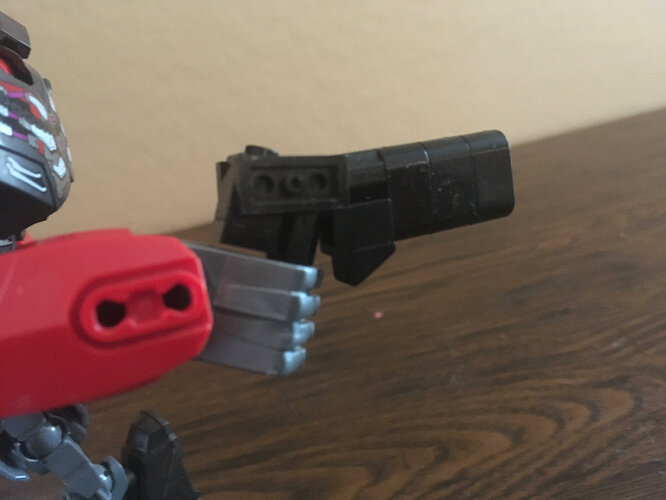 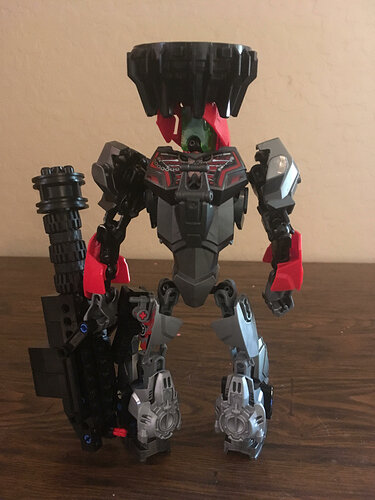