Vvornth of the nameless race

The nameless race view mortal life as precious and fragile like a flower and vow to preserve and protect it in all its forms across the universe. Unfortunately this has led to loss of life many times. They were responsible for bringing a small, nearly extinct plant to metru nui from a distant world. We know it as the Morbuzakh.

Vvornth has been known to take mortal beings on interstellar journies to the farthest reaches of space. In his head, he is showing the majesty of creation to beings who would otherwise never see such things. However, his “tourists” are not always capable of comprehending the vast cosmos and succumb to utter madness. But, these actions are not done out of malevolence, he simply does not understand what he is doing.

So, I’ve had this guy sitting in my bucket of parts since I was like 14. I’ve always been proud of him. The idea was to make a creature incapable of harm. No weapons, to aggression, no nothing. He’s simply, well, Vvornth! 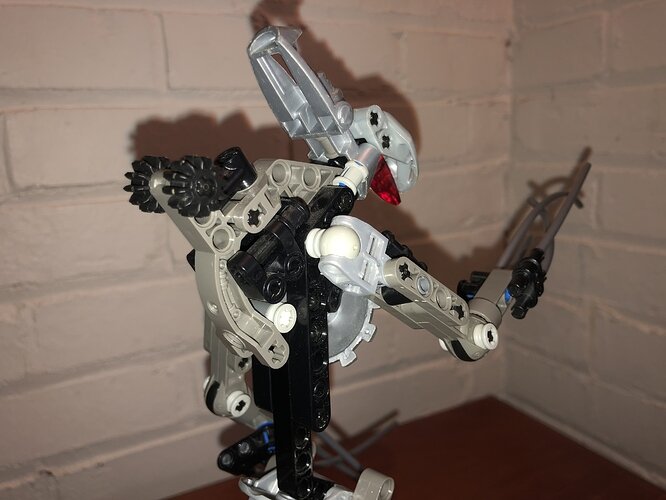 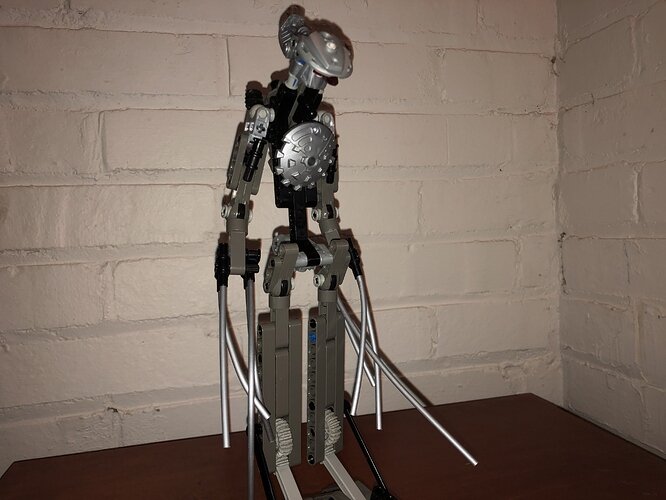 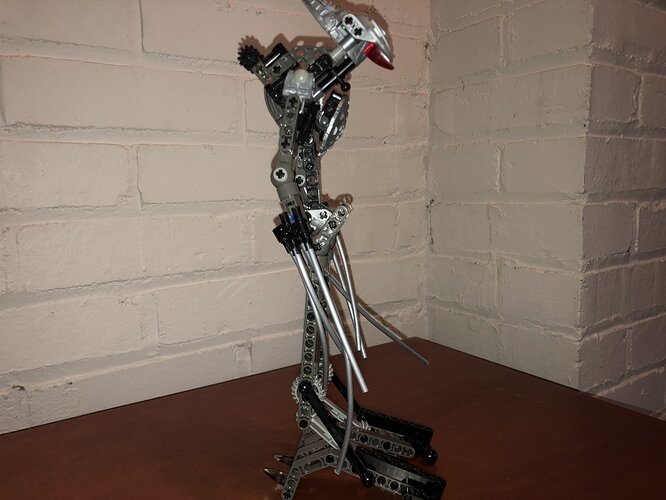 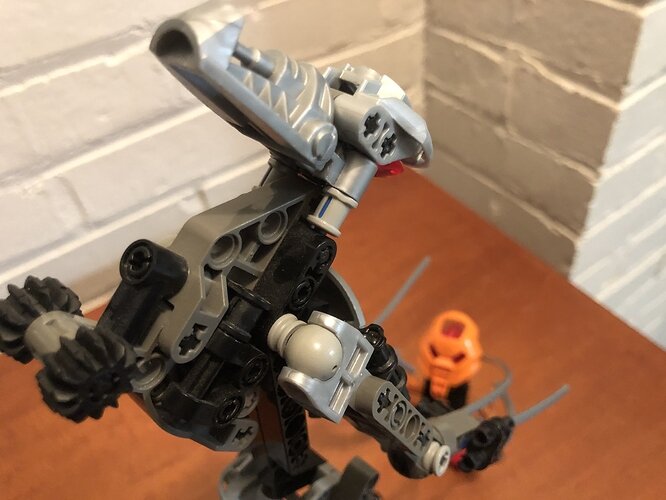 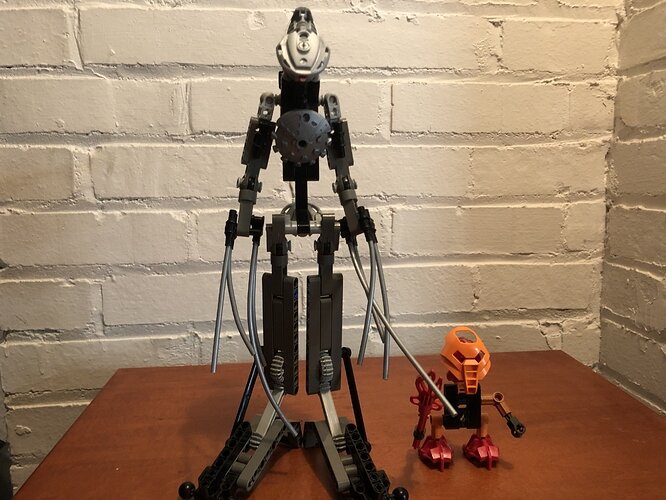 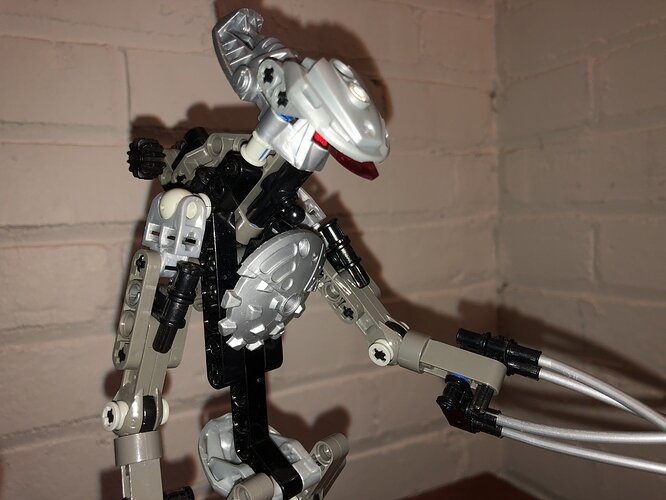 A very charming Technic moc. Reminds me of the good ol’ days of Technic Bionicle.

Wow, really good work here, but what are those fingers?

Long and spindly, but those legs don’t look that good

but those legs don’t look that good