Thank you for the good reviews on the super over-powered Proto-DW v2.
Well, here we have the fruit of my imagination tree, finally great for eating. To make this moc, I really got very imaginative on how to fill in the gaps, because most of you know that I have a lack of armor pieces of the same color, so I managed to use some of my good old tricks to give him good armor. So, as always, you have Storyteller down there. For next time he is doing all of the text cause I am kinda tired. I spent a whole day without doing anything except working on this moc. So, goodbye. 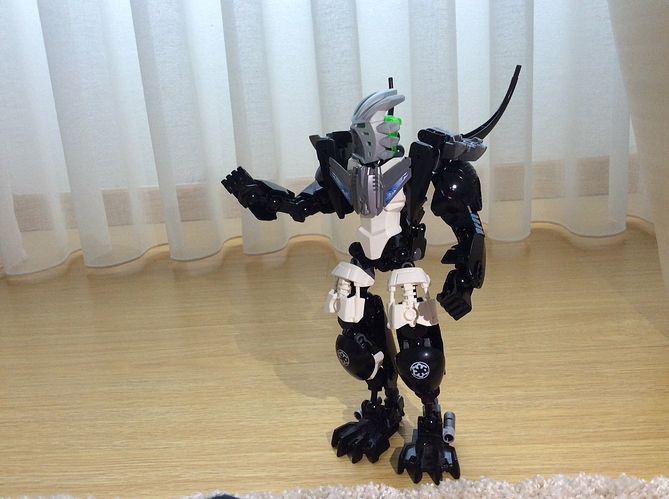 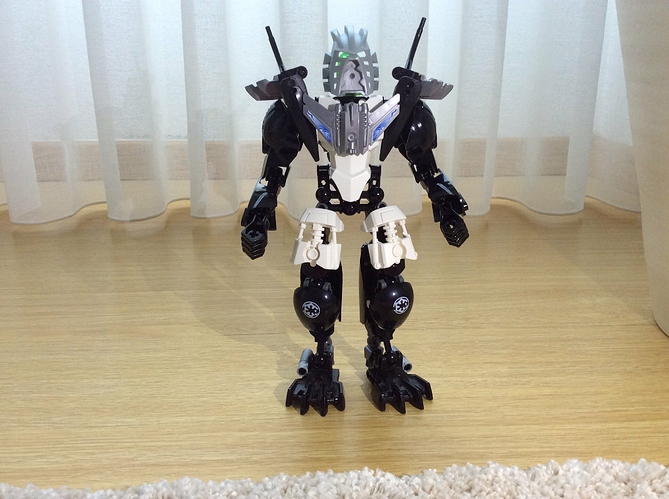 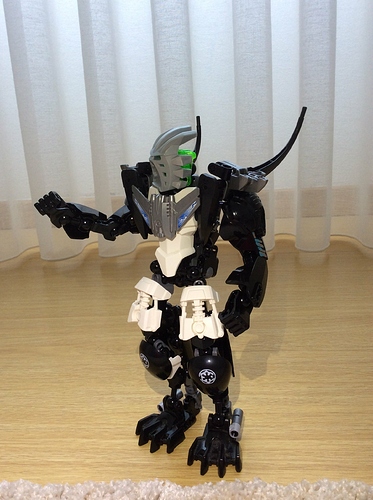 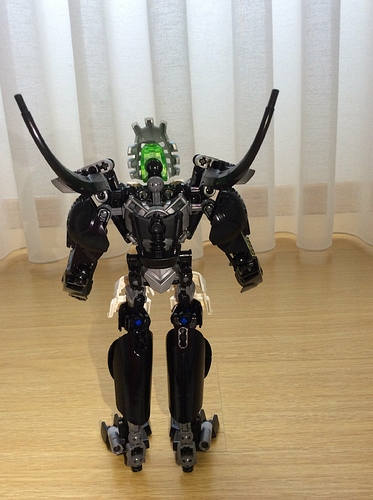 IMG_1873.JPG1936×2592 1.07 MB
Wazzup kiddos! Storyteller here! Today I am going to tell you the story of this gigantic guy. Many, many years after his death (that was caused by protecting his brother from the combined shot from the Toa Nuva, cause they thought that Proto was just some bad robot and Walker was going to kill him some time later.) he was given the silver avohkii, the mask of death by Makuta (now some kind of anti hero) and Mata Nui, so that Proto could be slayed easily, because Walker alone was really strong, and now with the mask of death he became stronger than everyone else that exists. Mata Nui trusted him because they were like brothers, because Walker punched his way into the Mata Nui robot to SLAP Makuta out of the robot when he tried to steal it (again

), so Mata Nui gained trust in Walker. What happens next? Stick around to find out!

the back is really bad, the front looks great tho, but I don’t think the star wars shells on the back of the legs look nice,

and the open balljoints are…

IMPERIAL KNEECAPS
WE HAVE ALTERED THE BUILD. PRAY WE DO NOT ALTER IT FURTHER.

Nice work. Maybe see if you can integrate some of that electric blue in elsewhere though. Also the foot pieces on his shoulders and his back armour are begging for something to be clipped onto the brackets there.