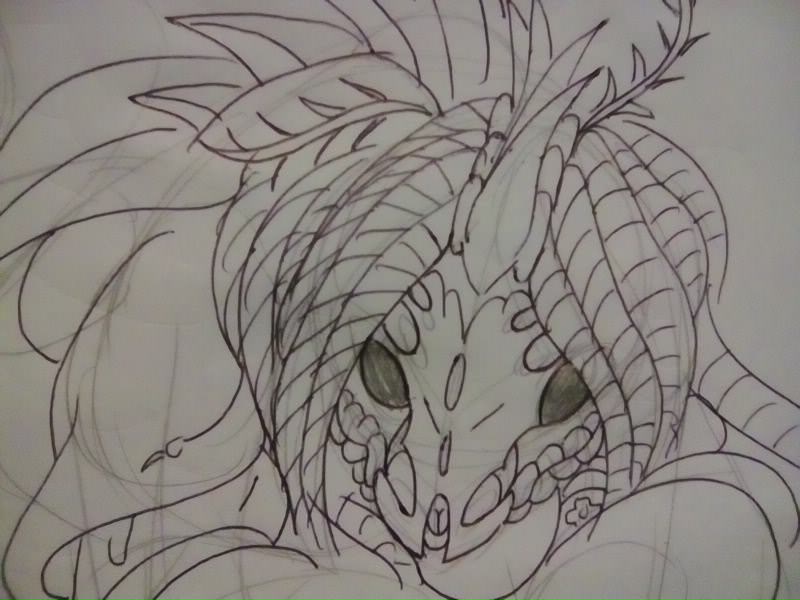 A very minor character for my take on G3, but a major character in the area of the makuta. Like all other makuta from this era, they are nameless. This makuta is still very young, and is the largest youngling out of the makuta his age. He is very intelligent and imaginative, despite being very slow socially. When playing with the other young makuta, he always wants to be the princess, especially if it means getting to wear a crown.

Earlier today I was imagining Lewa being introduced to the G3 makuta’s culture through interacting with their younglings, still debating on whether or not to actually write this part out, however this is one of the characters I imagined Lewa interacting with.

Like all other g3 makuta, their bodies are of a modified Agoran build, but with an organic mask rather than a kanohi. They are very insect-like and have varying appearances ranging from moths and butterflies to mythical beasts and rahi.