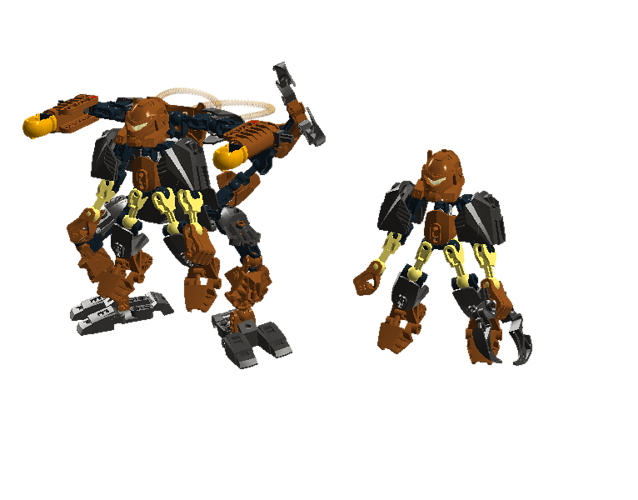 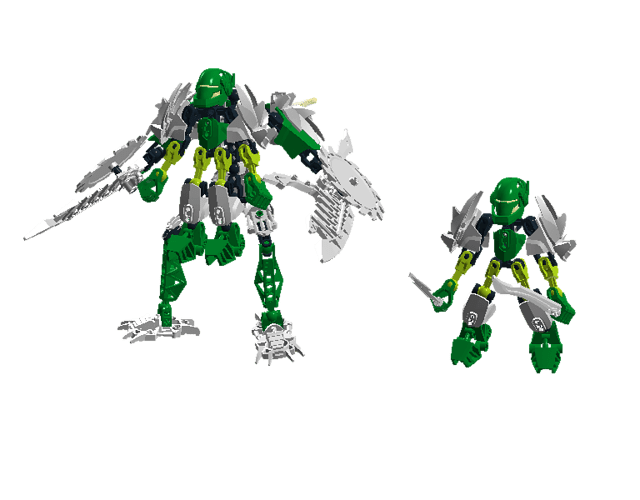 lewa v1.png768×600 79.7 KB
remember the time when you are exited about this 2008 bionicle?
you would be hatful about what lego had planned out in the in creative way.

that’s why I had made up my mind, there is the list of things…

( but I tell you its a water themed mecha. )

its a winged mecha with mentis like katana arms.

*you know what? I’m done! ill just put a lot of stone blasters.

Because it’s never was and never will be

Shudders at the thought of Gali

Fascinating in every way…

No seriously, anyone know what this topic is trying to be? I don’t have any sort of issue with it; just trying to scope it out so I can offer a better response.

No seriously, anyone know what this topic is trying to be?

I think a “this is what I wished 2008 sets looked like”, but it seems like the user’s native language is not English, or they’re on the younger side and don’t have the best grammar skills yet.

I’m not disagreeing that 2008 could have been better but mechs was never going to be the reality, as someone who’s built (or at least designed in LDD,) massive mocs a mecha wave would make a majority of the sets Titan classed.

It is possible to create a mech the size of '08 Takanuva and fit an inika build set inside however the cables, on all of them? And I feel like you ran out of ideas after Gali. Little bit iffy, same with the extra zamor storage, that would make armor plating MASSIVE and bulky armor was already an '08 issue. Onua and Kopaka’s animal inspirations feel kinda random.

I do like some of the color scheme reworks, light-up weaponry and the idea of animal inspired weaponry but to be perfectly honest this vision isn’t possible from an '08 viewpoint and if it were it would look like the hero factory mech wave. I also feel like the animal inspiration clashes with the theme '08 already had of a battle in the sky.

Basically you wished 2008 never happened, since this was the main idea of the theme.

unless… I GOT IT!
see if you can do that in real life?

what if the mechas are part of the G3 project?

It really wouldn’t fit to be honest

In my opinion, that is

To be fair, Tahu’s looks fine if you treat it as a hornless Mask of Charisma and not a Hau Nuva, and the Makuta had some pretty decent ones as well. Plus, the Ignika.
Can’t say the same for the others, as I currently don’t own those.

@BrokenAxels I agree, the mechs don’t fit in with '08 and not with G3 as far as the concepts have gone but I’m not up to date so I don’t know how far advanced G3 technology is.

@phinto Problem with that set design is, firstly CCBS, secondly, that’s basically Tahu Stars with knees and elbows in a mech. The only structural difference with this is the extra joints. As for the mech, besides the CCBS, stubby and small joints and the gappy design is that I count at least 60 pieces, Tahu mistika has 73 at $13 and about 18c price per part. The set is too small to fill up the Toa slots.

To be fair, Tahu’s looks fine if you treat it as a hornless Mask of Charisma and not a Hau Nuva

Sure, but it isn’t supposed to be a hornless Mask of Charisma. It’s a Hau Nuva.

I’m relatively sure that the designers were implicating that the Mask of Charisma was essentially a coherent design that vaguely resembled a swamp-adaptive Hau Nuva with horn-like accoutrements. If they could have made a new piece, they would have.

That might be true and all, but I like to think that the horns are soley exclusive to Trinuma’s race as a whole. Gives them more uniqueness and character, in my opinion.
Otherwise, it just seems like he was made to be a non-Toa species simply for the sake of being a non-Toa species. And if that’s the case, he probably would’ve been a lot more interesting if he was introduced as another potential Kaita.

-Complains about too much silver.

-Suggests silver on sets that didn’t.

Actually, all of the Toa in 2008 featured some sort of silver.

remember the time when you are exited about this 2008 bionicle?

I don’t know, man; I’m feeling more exited about this than I have in a long time.

Unsure to moved to the Lego Creations Category since this just a concept idea despite the MOCs shown. -square

You have a broad concept on these, but the execution doesn’t look as good compared what we did got in 2008

The resize of these Toa would be between Av-Matoran to Toa Metru height, the price would go around $20-$35 per toa set and kids are unable to purchase 2 or more from that value (a reason why G2 failed).

Despite these being a concept, those mech looks super unstable from the lack of support-

Also why is there a tag for bionicle2016 when this is a discussion about 2008?

I did a piece count of his proposed and they would be cheaper as Tahu had 73 pieces at retail price of $13 and his proposed moc had around 65 pieces at Av-matoran sized toa. This does raise another issue of what the small sets would have been then?

Y’know, if they still went ahead and stuck to tradition by working in some “small sets”.

Sure, some of the sets were REALLY bad and I couldn’t care less for the likes of Solek or Takua’s edgy teen phase. But overall, I think it offered a huge narrative advancement to Bionicle as a story. By 2008, you really knew that we were closing in towards the end. Of course, then came the actual end which, in my opinion, was underwhelming.

But yeah, as far as 2008 is concerned, I really liked the story and not all of the sets were Solek or Gali. Some of them were Bitil or Krika… Or even that edgy half-shadow, half-light Takanuva set. Yes, they weren’t as good as the amazing sets of 2007 or the really cool, refreshing Glatorians. (Akar is still my favorite “Toa-sized” set to this day. I actually had a crush on him when I was little… I was a weird kid.)

All in all, I don’t think 2008 deserves as much scorn and flame as it gets by the Bionicle community nowadays. Disregarding the fact the user who posted this was likely around 2 back then, I think the only solid point he has is the… So… much… silver. But uh yeah… I think both Mistika and Panthoka weren’t as bad as people say.