What are your favorite movies soundracks?

The title say everything! Write below your favorite movie soundtracks! They can be from a trailer too! You can make a top, or just say them. I have a lot of favorites, this is why I will try to make an inaccurate top 10…

All of them are soooooooooo close, that for me it is almost illegal to say that the Indiana Jones soundtrack is worse than New Divide (ugh… worst sound so…ugly!!)
Anyway guys, what are yours???

The PIrates of the Caribbean soundtrack is awesome. After the movie, I would just let the credits play so that I could keep listening to the music. Other than that, Star Wars and Harry Potter are classic, and not many others stick out to me.

I think the score from Up is brilliant, as it compliments the varying emotions of the film flawlessly. Really, most scores from Michael Giacchino are memorable.

I’m also a big fan of the music from the Bourne trilogy.

Empire Strikes Back. You can’t get something more beautifully composed IMO. 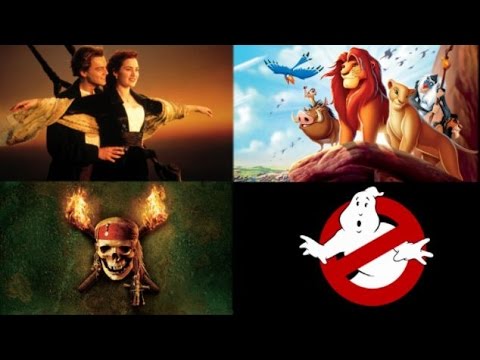 Pirates of the Carribean and Star Wars are two that come to mind. They are both great soundtracks that can be used to set a mood for building or playing games.

In no particular order: 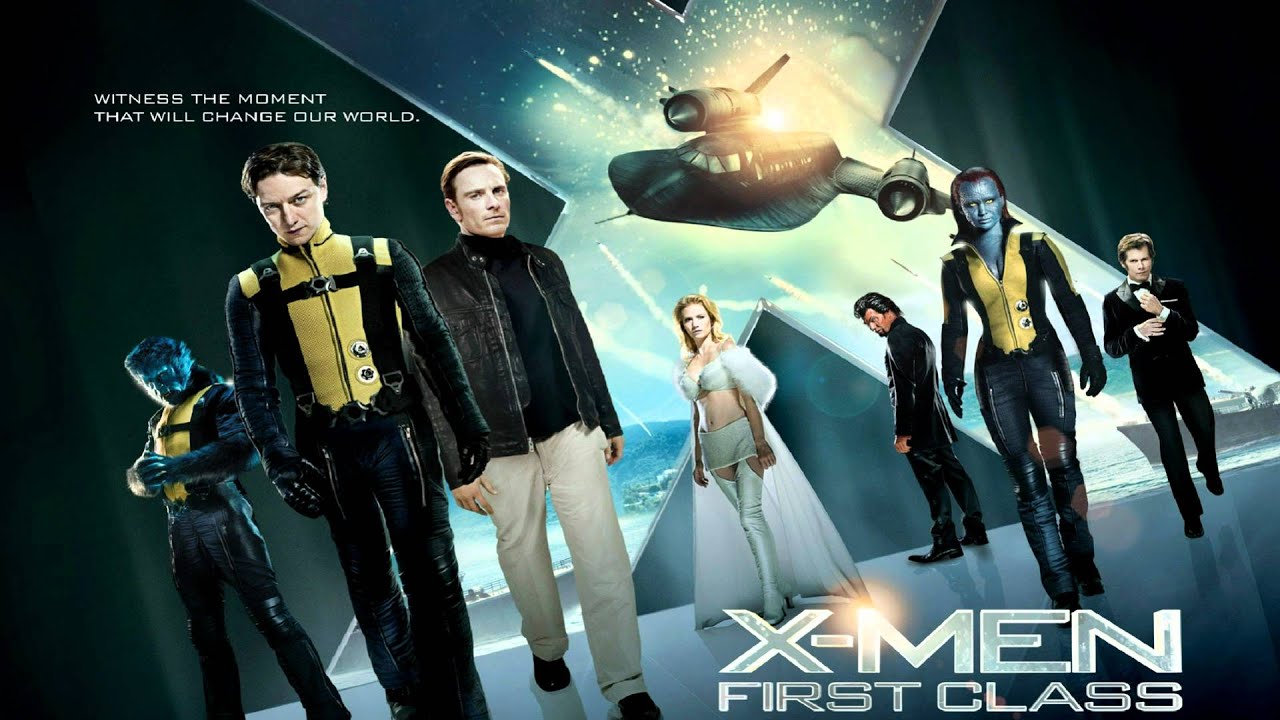 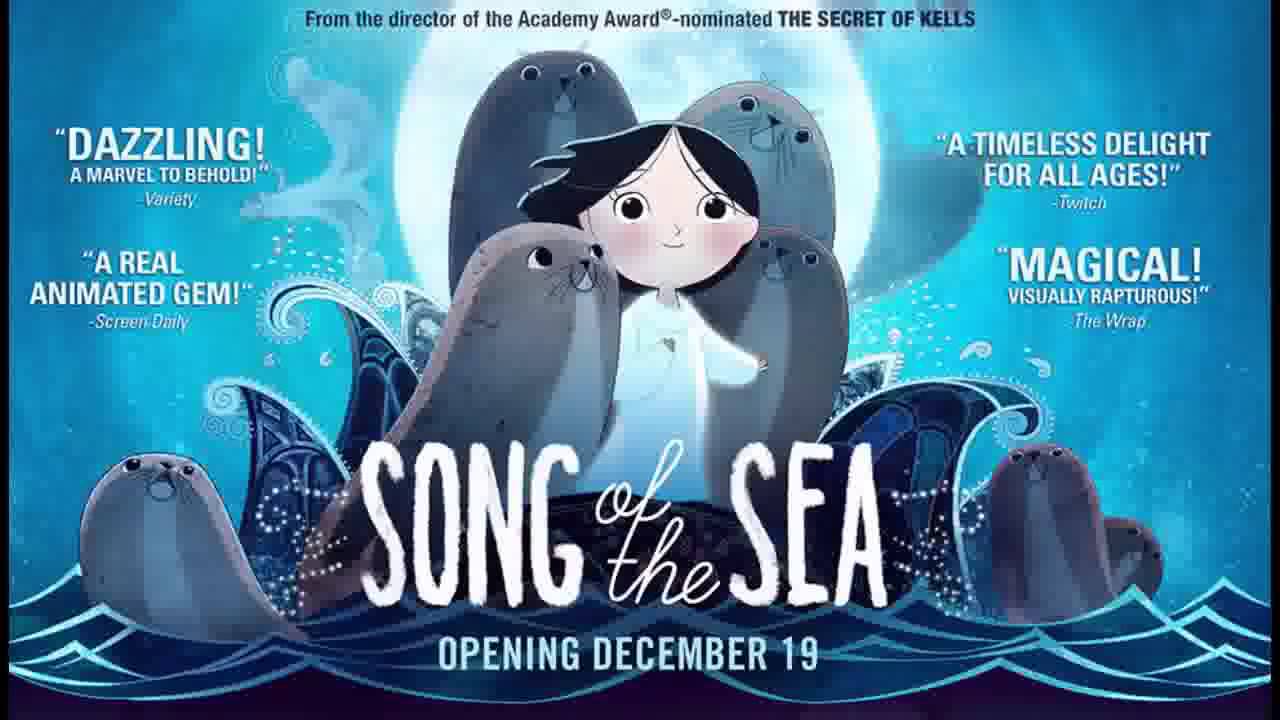 What a surprise, am I right?