What character designs have influenced/inspired your MOCing aesthetic?

From TV shows, cartoons, and or video game art styles, what influenced/influences the look of your MOCs?
For example, one of my favorite video games of all time Mega Man Legends has a particular mechanical aesthetic I like to replicate on some of my MOCs, more specifically Bertram and his siblings. 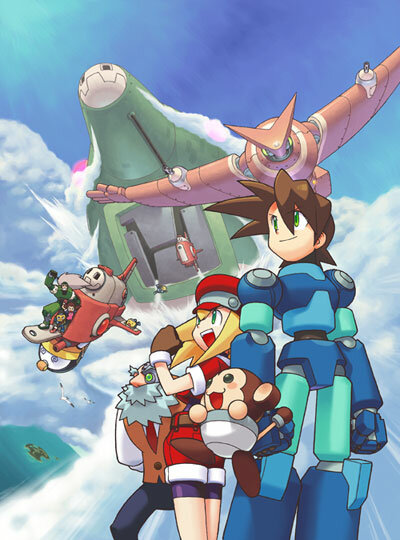 Bon Bonne from Mega Man Legends is a robot pirate from the Bonne family. His design and character basis has influenced Bertram the most. 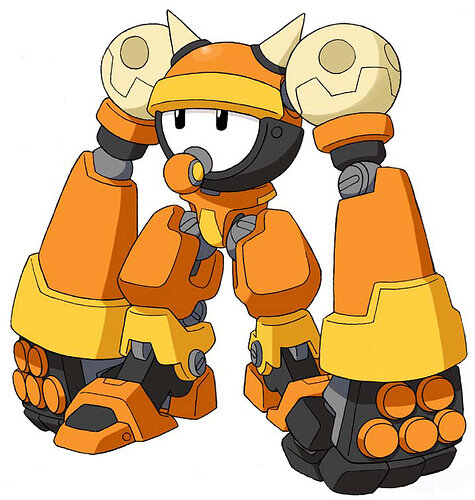 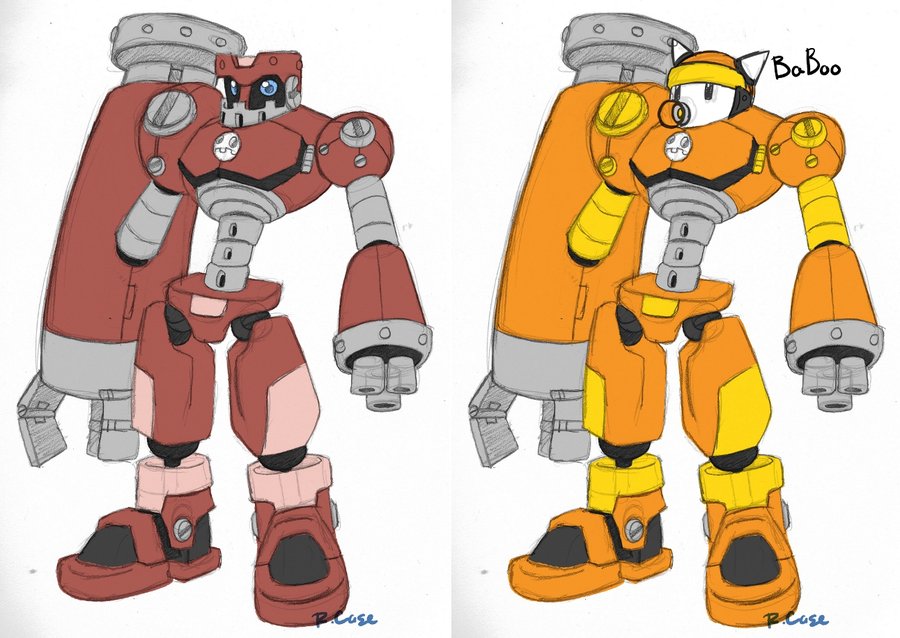 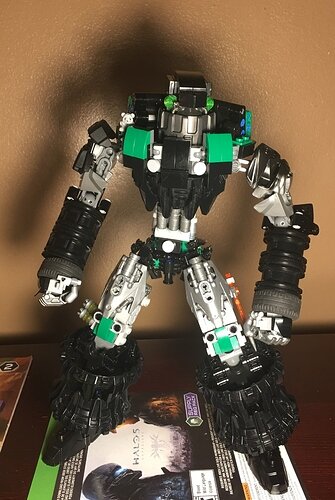 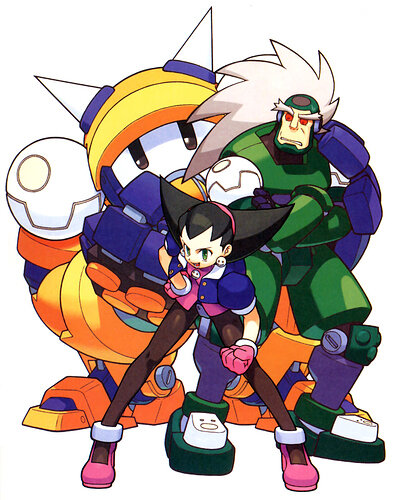 So tell me, what art styles have influenced the way your MOCs look?

I can only think of one example in particular, and that’s with my newest MOC, Anja. 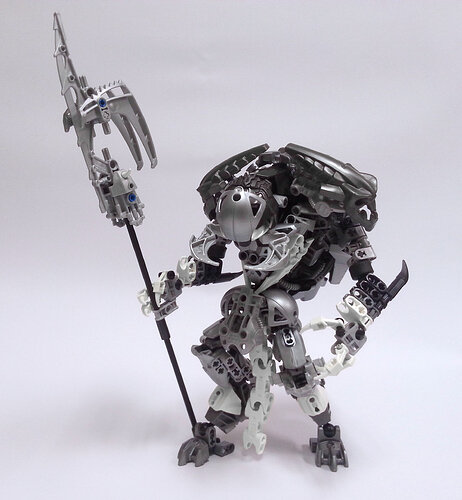 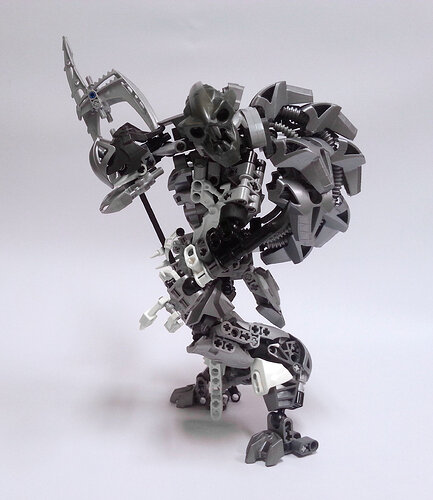 She was influenced heavily off of the aesthetics and character design of Hollow Knight, particularly the beetle shells : 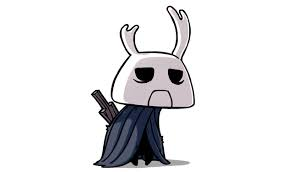 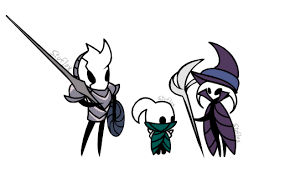 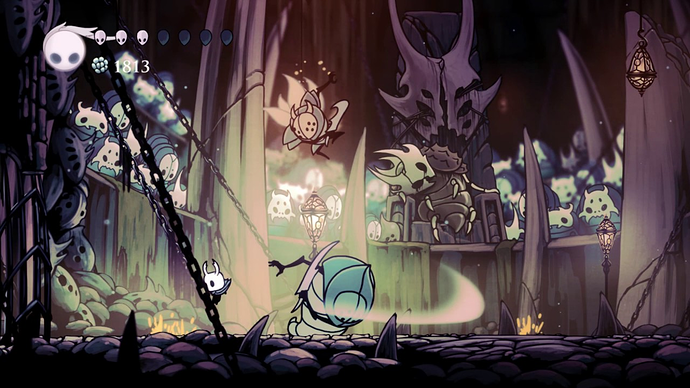 I can honestly say I uh… 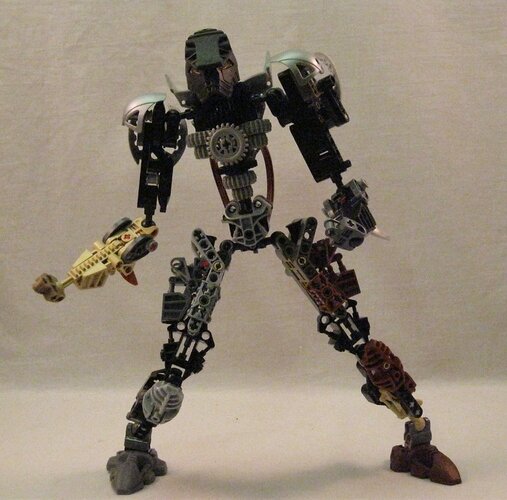 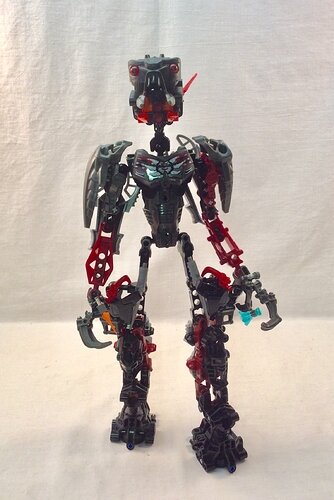 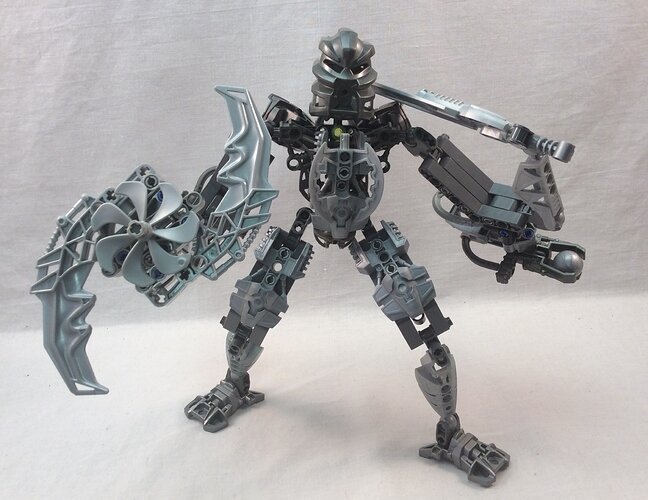 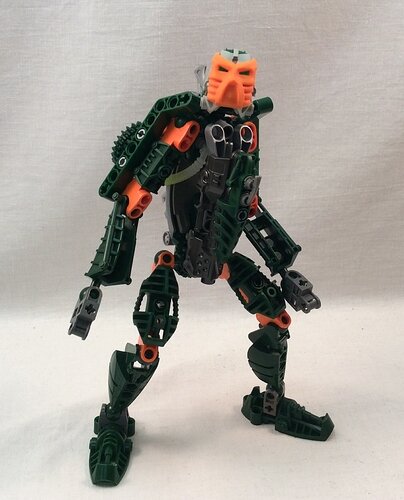 Yeah, I have no idea where I get the inspiration for my stupidity from… manga maybe?

For me it’s a lot of different things, and each MOC has it’s own inspirations. Gundam, Pacific rim, and various Anime, sometimes Transformers and the like.

It depends. Sometimes I just really like a design / character or I find a cool color combo I want to try. Individually it depends since I’ve got mecha, transformers, video games, etc. also sometimes I’m watching something and a moc based on it just kinda happens.

Honestly, just whatever Movie, TV show or book I’ve seen/read recently. Some big influence for a few of my Mocs were: Samurai Jack, Last of the Mohicans, Mad Max, and Fallout.

Most of my inspiration comes from seeing a piece, thinking “I haven’t used this in a MOC before” and then building a MOC around that.

I still want to use the gadunka skull as a chest or somthing.

The last version of my SM was inspired by Ben Cossy and Gringat the Repugnant. I rarely get inspiration from non-LEGO media which sucks because it makes my stuff seem unoriginal

Yeah, right now I’m working on a rahi that uses upside down McToran feet for its chest.

games, things from the internet, dungeons and dragons

I haven’t done much bionicle lately, but it would probably be based off of some gundam.

I’d say my style of moccing takes inspiration from sci-fi with its sleek and smooth designs, and ancient mesoamerican (Atzec) art and culture. Weird combination I know

well Art’s design is based on Altair from Re:creators. 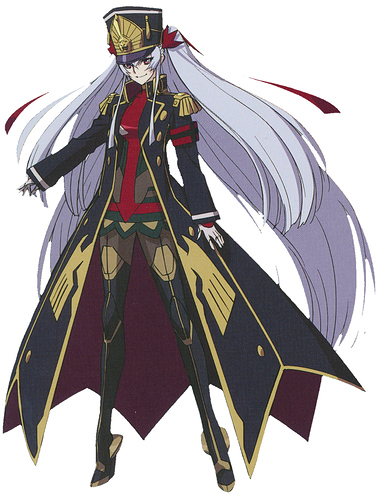 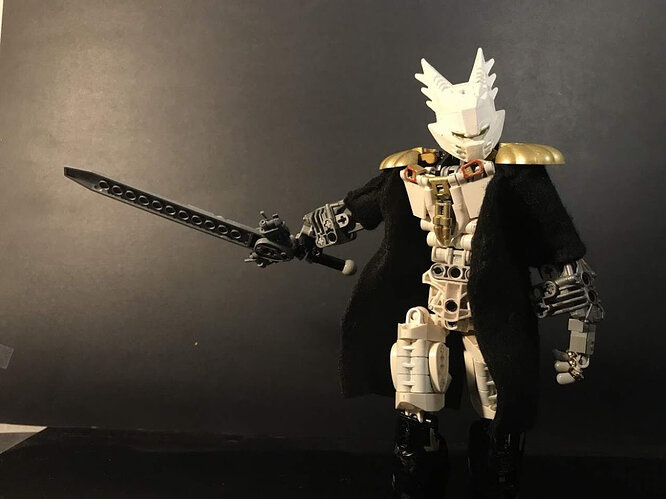 there are other mocs that draw inspiration from media I like, but currently most of them are in the concept phase.

Mainly 2007 Transformers if not just Bionicle itself.

Mine draw from several inspirations, mostly sci-fi (Star Wars, Dune, Transformers), as well as from absolutely random stuff that just appears in my head when I’m making them.