So I was thinking, since we already have names for the summer wave of Bionicle and they are all villains, what if the summer wave was all rahi or something similar? What if the second wave was all skull-based creatures trying to attack Okoto under Makuta or the Mask of Ultimate Power? If the Mask of Ultimate Power really was capable of holding more than one power, would control over creatures be one of them? And if Makuta is really knocked out by Ekimu's hammer to the head, could the mask itself be capable of controlling creatures on its own (although, it's assuming the villains are rahi and not henchmen or something like that). Just a thought. Also, I can up with this because I thought the LOSS was like a Fikou spider or a Nui Jaga of some sort.

interesting idea, but I personally think that they will be sentient henchmen who can talk

Yeah, I rewatched the video and one of the names is "Skull Warrior", but then again, there is a "Skull Scorpio(n)", so it might be a mix of the two, but still not sure.

The Skull Warrior could be like army ants. They're basically the warriors of their colony.

Maybe the winter sets are rahi who have been forced to wear skull spiders who have begun to mutate.

hmm... what if Makuta upgraded the skull spiders into the skull warriors, I bet not but just a thought

I just hope Lego is as faithful as they were with the Toa. I would love the villains to be creatures forced to attack the Toa by some evil force.

rahi who have been forced to wear skull spiders who have begun to mutate.

I hope this doesn't happen, because it already did in '01, Savage Planet, and Brain Attack. I'd prefer it if Lego came up with an original idea for enemies.

These will be like the bohrok. They will launch skull spiders tho'.
I feel like they'll mix the rahi with the bohrok.

If they were all Rahi that would be freakin' awesome.

Second problem with this theory: I think some of them will be animals. I doubt that they will all be animals. Warrior doesn't exactly give off an animal vibe, whereas Scorpio does.

That's what I'm starting to think. Also, I didn't really feel like calling them animals, so I just used Rahi. Who knows? If they kept "Toa" and "Makuta" and came up with names like "Okoto" and "Ekimu" maybe they'll keep the name "Rahi".

I wouldn't mind that. More technic-based builds like LOSS would be good.

I doubt they'll all be beasts. Probably a combination, some beasts, some humanoid. 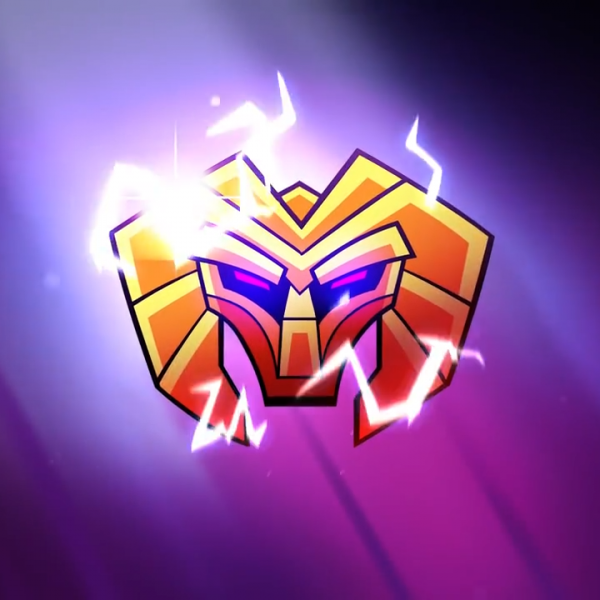