What Invasion from Below could have been

so something i have been thinking of have been that the last HF wave “Invasion from Below” could have been the best mix of both system and Constraction in a LEGO theme.

all of the hero vehicles and mechs would be system built, while all of the monsters would be constraction built.

because of the larger size of the constraction figures, they would work well as giant monsters and given the size of some of the mechs from Ninjago, Legends of Chima and Nexo Knights, they are in the right size to face off against the giant monsters.

just imagine for a moments a constraction set like splitter beast: 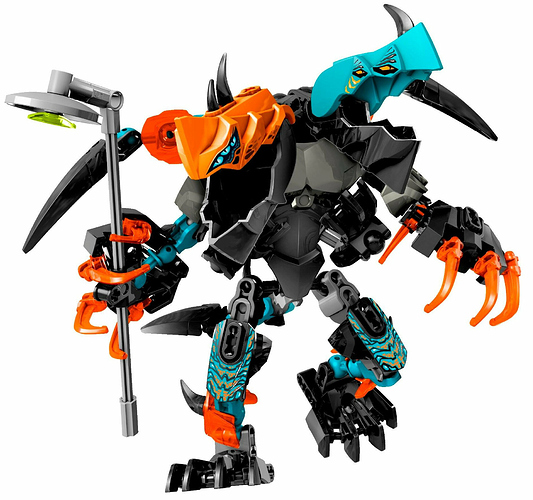 taking on a system set like the King’s Mech: 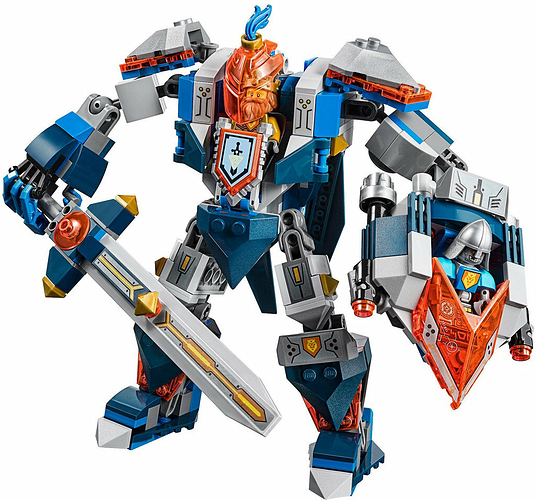 that would actualy sound like a pritty cool idea wouldn’t it?

but those are my thoughs, what are your opinions on this? Do you think that Invasion from Below could have worked more as its own theme? or is there something that just does not work for you that i have over looked?

I guess so-
If they prioritize more on System over CCBS, they would sell more to consumers; but not enough to sustain itself for another year.

Lego wasted HF potential from the last 2 year from being random filler and some kids have no interest following a lore that will never be brought up ever again or have something interesting of “what will happen next?” rather than a cheap cliff-hanger.

Also the beast should have some system pieces as well-

The IB was interesting, but I really don’t like the minifigs. The mechs are OK, and the beast too. A think that I REALLY HATE is that they have FACES NOW and they put that cocon at the final scene, like the brains from the last scene from Brain Attack.

Well, I think the kings mech is a bad example considering that it uses little to no CCBS pieces. But I think it could work if all the creatures were pure CCBS and the mechs were a CCBS system hybrid considering they would look more robotic and blocky.

IMO, IFB doesn’t work as an HF theme. I feel like it takes away the “build your own hero” aspect of the theme, and turns it into “build your own mech”. If the theme was the ‘Mech Factory’, it would work perfectly. This is the ‘Hero Factory’, however. There should be more thought put into the characters.

There’s one thing i’ll say about IFB, which is that the little spiders included in the mech sets reminded me on the visorak from the 2005 bionicle playsets

The strange thing is, the animation we’d gotten at the start of that year was supposed to get a sequel according to Christian Faber in one of his posts as that cliffhanger was meant to lead to something (he said that heroes don’t just leave the job half-done).

Personally, I think the tone that Invasion for Below intended to set (somewhere between humourous and a little darker) would have been fine for whatever they intended to go with afterwards… if the writing, scripting and the limited voice casting weren’t an issue.

But… they always had faces.

Yes… But they had helmets.
I am not a fan of the Glatorian Head as a face.

Even if Iron Man is my favorite superhero, I still don’t agree with the idea of faces. I liked the fact they are “robots” with “robot heads” and “who don’t have a face because they are robots”. Even Bionicle lived without main characters with faces. The first Toa face appear in 2015.

IFB could’ve had Good Voice Acting, No Bootleg faces and would’ve tied the events into the story better.