What is the font used in the Bionicle Comics?

Does anyone happen to know the font used in the Bionicle comics? I’m referring to the main body of text - like the dialogue bubbles and narration and stuff.

There may be multiple, from different years, too - I haven’t combed through to compare years, or anything.

According to Fonts In Use, it’s a modified version of Goudy Trajan. 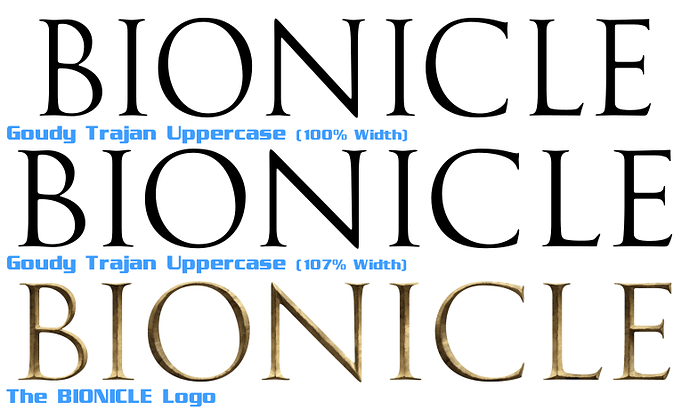 Thanks for the help, but I was referring specifically to the comics - the franchise logo is indeed in Trajan, Faber himself said so (and he made that logo). I’m talking about this one: 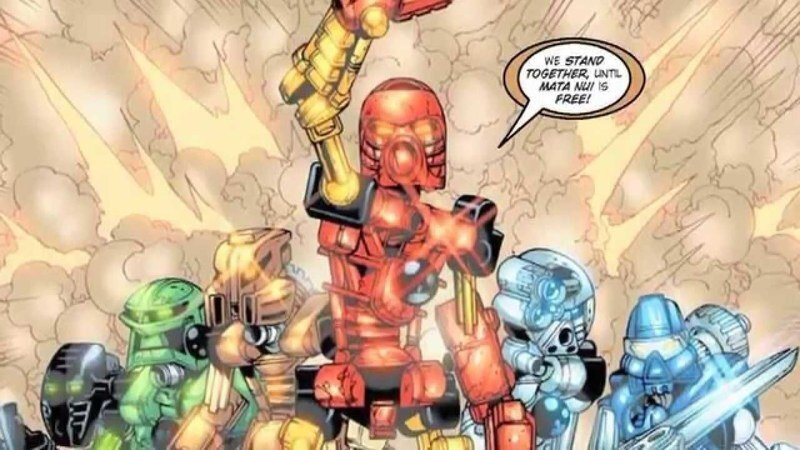 That font might have been designed in-house by Papercutz because it is also used on a Nancy Drew / Hardy Boys ad at the end of the first Bionicle graphic novel (I have it open in front of me right now).

@ToatapioNuva might know what the font is since he used it in his Motion Comic thumbnails: 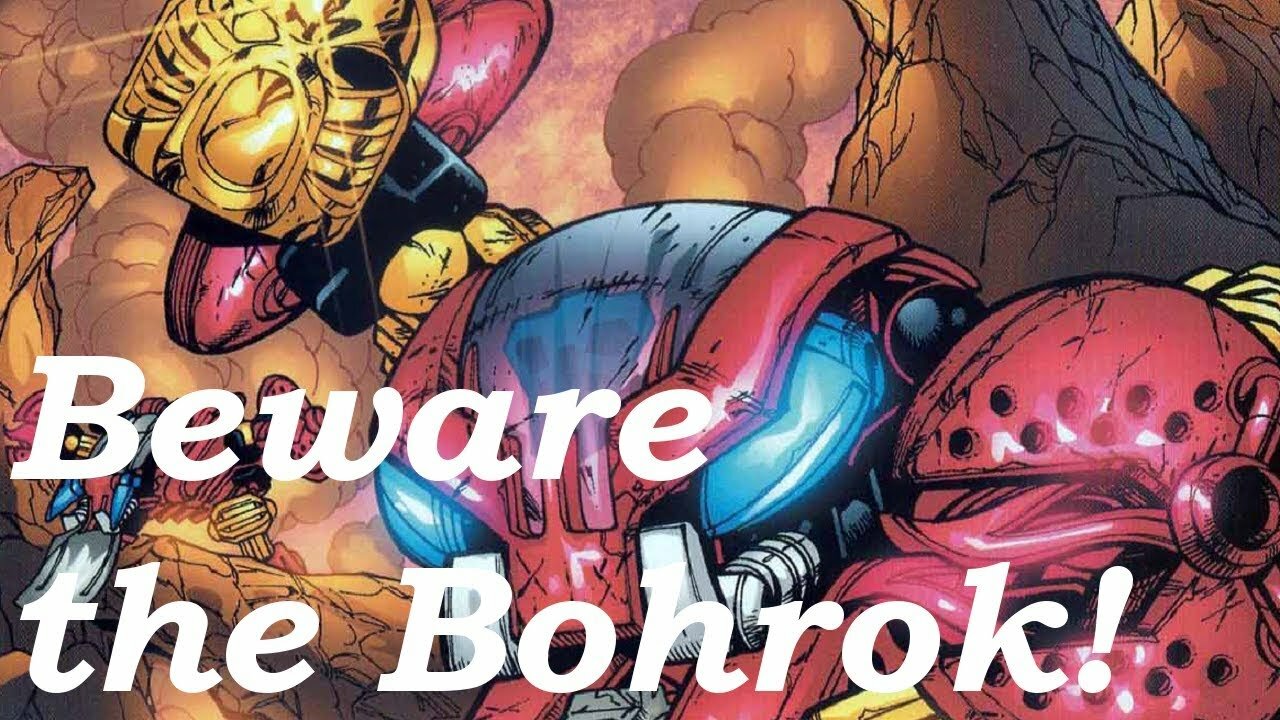 Papercutz because it is also used on a Nancy Drew / Hardy Boys ad at the end of the first Bionicle graphic novel (I have it open in front of me right now).

Having read a bunch of Papercutz books from the era, (Nancy Drew, Geronimo Stilton. Yes, I was THAT kid) I can second this. If you can figure out their font, you’re golden.

The graphic novel credits Ken Lopez as the letterer, and apparently he’s still getting work: https://mobile.twitter.com/the_batforce/status/1111794000632168449

I can’t find him on Twitter though, so if he’s on there it’s under a different name. Papercutz.com is no help either.

Edit: If you had asked me a year ago, I would have looked on ComicBookDB.com, but now that site has been shut down without an archive and all that is left to use is the far-inferior Comics.org

According to them, the lettering used in the Bionicle comics is a typeset font. Googling typeset fonts brought me to a Shutterstock list of seven of them, and by my eyes the closest one is Fjord typeface. 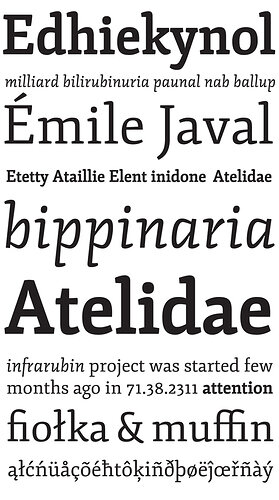 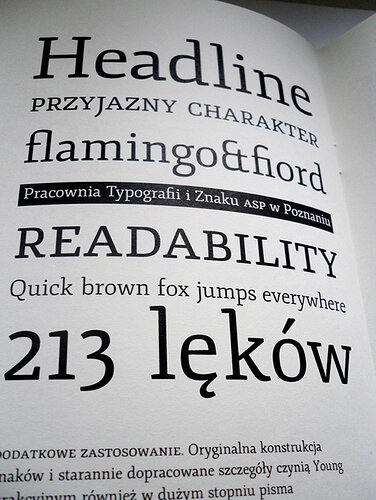 Found it. It’s called “WildWords”. They even cite Lego as using it in their catalog, it’s definitely the one.

And I can’t stand when I find someone online who found exactly what I’m looking for and neglected to share it, so on the off case someone else is interested:

Created for Jim Lee’s Wildstorm books, WildWords has proved to be one of our most popular fonts and has been featured in TIME magazine and the LEGO catalog. Latest update: Feb 2019 - added Bold weight & Crossbar I Technology™

I appreciate you posting this here.