What is your RP soundtrack?

This topic is kinda along the same lines as the RP character theme song topic. However, I thought that we could be a bit more broad.

So, instead of just characters’ theme songs, you could post any piece of music that you feel best represents or fits with a certain aspect of an RP/character.

It could be part of the RP’s official “score”, or it could be more of a symbolic piece of music. It could be a fight theme, or a symbolization of things such as a rivalry or inner struggle, or it could represent a certain moment for a character.

I had a whole playlist of OSTs from various movies and games that I used for Transformers: Twilight of the Golden Age. Most of it came from the Michael Bay Transformers movies (specifically Revenge of the Fallen and The Last Knight) and the Thor trilogy.

The next RP I’m planning to run, Transformers: Salvation, uses a lot of tracks from Firefly/Serenity, the Kelvin-timeline Star Trek movies, and a few pieces from the Pacific Rim OST, in addition to Bayformers and some other stuff.

This is our playlist of various ambient songs for our campaign.

And this is our battle music playlist.

It’s not in any of our playlists yet, but I’m particularly fond of the piece “Ashes” by Bear McCreary from God of War 2018. I played it during the best moment of my group’s first campaign and it fit the moment perfectly, somber yet epic. 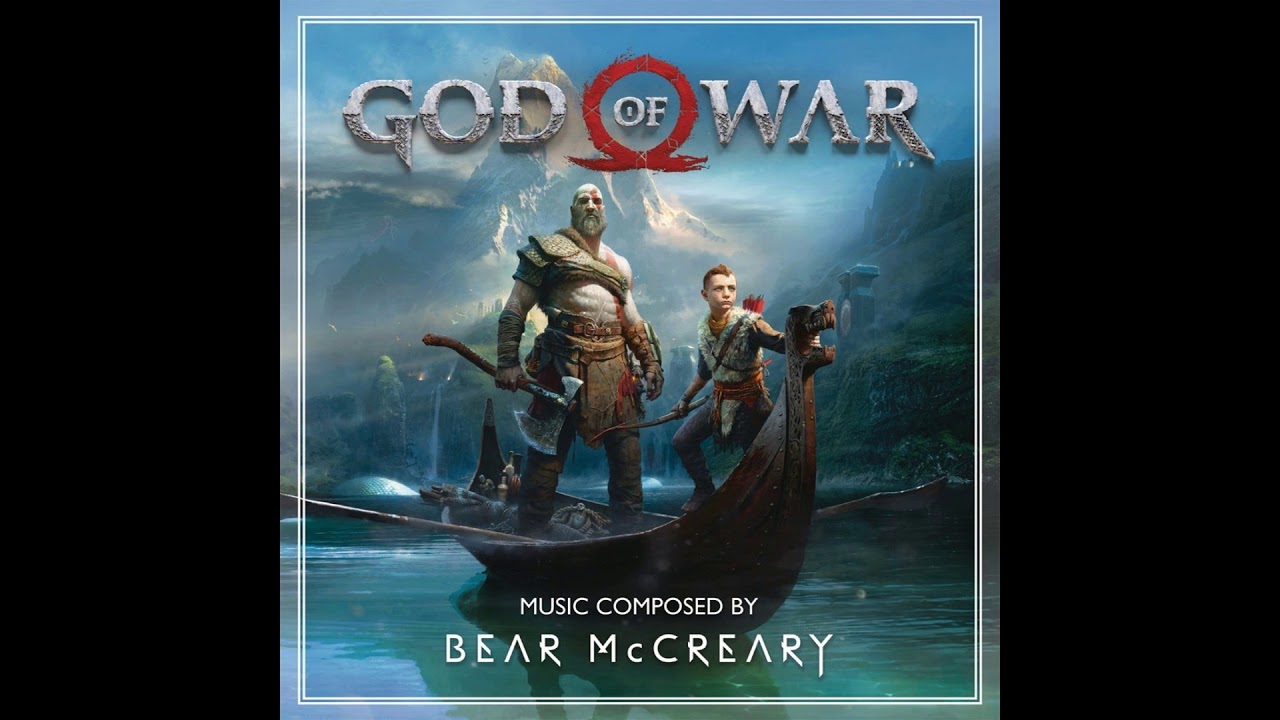