what was the next set planned for bionicle?

I can’t find the link, but fews sets that revolved around the Elemental Lord and Prehistoric Rahi were scrapped.

ah… so the dinosaur comment i found on the youtube comment section was real i was on the fence and was thinking it was a rumor, could need more proof though

There were also plans for a Baterra set, if I recall correctly.

Yes, plans for them existed. From BS01’s Bota Magna page: 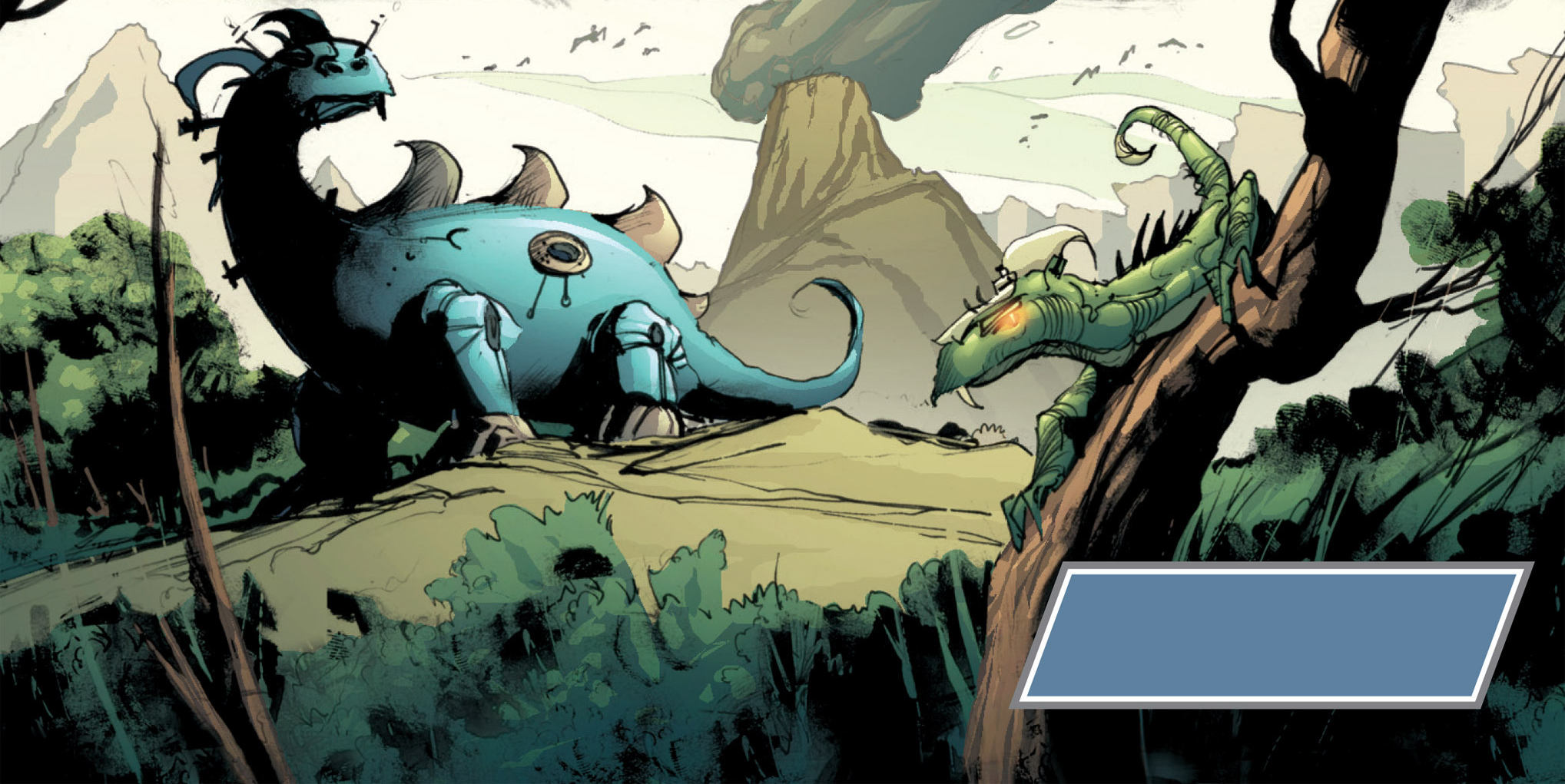 thank you
time to create a brainstorm on HOW

Outside the preliminary information of the Prehistoric Rahi and the Element Lords, there was some story potential that could’ve been fleshed out:

•Velika becoming a main villain
•The Chronicler’s Company becoming toa. (Kapura has shown efforts to use his dormant toa powers since 2001. In MNOG he’s in the ash forest trying to activate his mask powers.
•The revival of an extinct species
•Some characters had death foreshadowing or hints that weren’t finished.
•The actual use of the Vahi.