Since it’s going 2 Months away for the LEGO Batman Movie, so if the LEGO Movie sequel got bring Spider-Man in the movie than got a spin-off movie like Batman’s. Well for first we’ve might get a lot of Spidey’s Foes both Minor and Major with Green Goblin being a classic look, Dr.Octopus being based on RSM2 version, Sandman based on RSM3 version, Rhino based on ASM2 version, Lizard based on ASM version, etc. Secondly we’ve also seen The Avengers, Fantastic Four, Defensers, X-Men, & other MARVEL themes in the same movie. And finally last their be so many good jokes and cool voice acting makes everyone happy plus LEGO Stan Lee Cameo also need to happen, too.

I doubt any of this would happen.

I doubt any of this would happen.

I known that but just a thought that’s all. 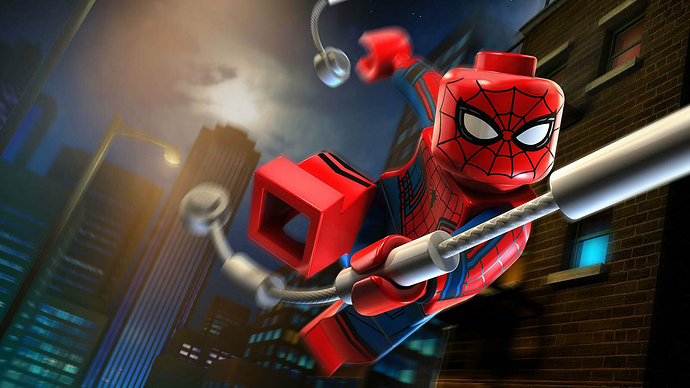 True with Spidey could been a mixture of Classic Comic, All 3 Movie Universes designs, & Ultimate Comic.