What's Wrong With This Custom Colour?

I’ve recently been experimenting with making my own custom colour in stud.io; I’m trying to make a version of Metallic Green that actually looks green in a render.

I’ve followed Unpixelled’s tutorial, and the custom colour looks exactly how I want it to in stud.io itself: 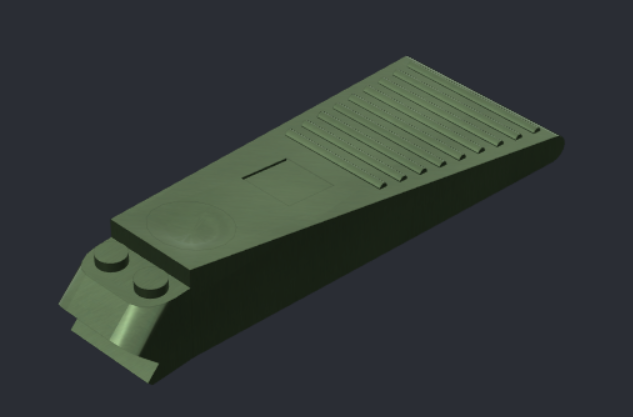 However, when I render it, it has the same issue as the current Metallic Green, where it doesn’t look green: 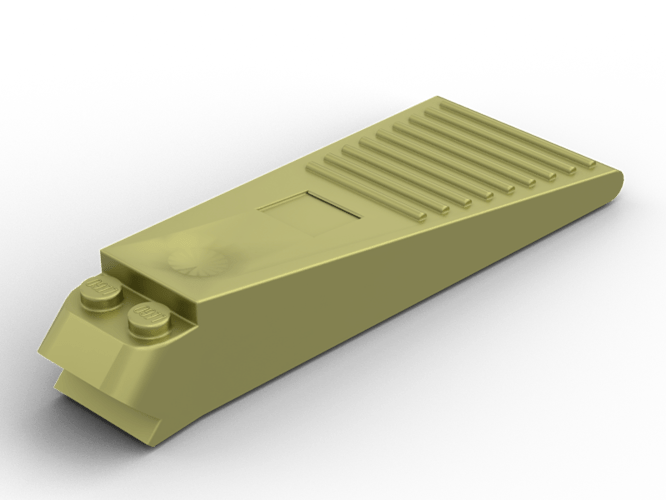 My first thought was that I just needed to adjust the RGB values in the Settings file, but that did nothing to change the render, even if I set everything to 0.0. I also tried changing the RGB values in the Definition file, but that did nothing either; even when the colour was bright blue in stud.io itself, the render would still look exactly as it did above.

I’ve included screenshots of the files below:

Update for anyone curious: the render works properly if I simply call the colour “Canister” in both files. I have no idea why this is. 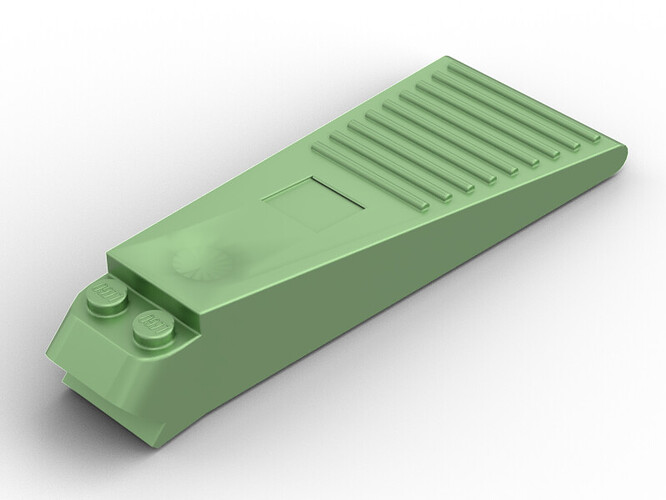 I had had a similar issue previously as well; I had initially called the colour “Mata Canister Green”, but then the render program would try to find a colour called “Canister Green”, omitting the word “Mata”. Obviously, this would cause an error. Again, I have no idea why it omitted the word.

This is the most efficient Ask topic I’ve seen so far, well done

I was also asking in other places; I didn’t figure this out on my own.

This fix was provided by shushudancer on the Stud.io Discord, and the best we can figure (and by “we”, I mean “mostly shushudancer”) is that, for some reason, when trying to render a Metal-Group colour with a multi-word name, stud.io will drop the first word in the name, and then try to find the truncated name in the Settings file.