i’ve been longing for these parts in stud.io and no one has tried to import them. so here’s a list of all the ignition trilogy headpieces or masks that we need 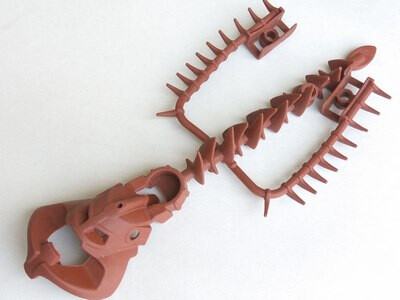 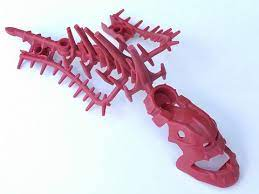 Agreed. Some do exist, some kind of do and some are being worked on.
I have Tamna’s Miru. I thinki it was made by KrayDay on the 3D modeling discord. I have an Akaku which is almost Soleks which KhingK made too .
There is also a Rode on Thingiverse but you can get it from the Axonn set model that Voyager made. 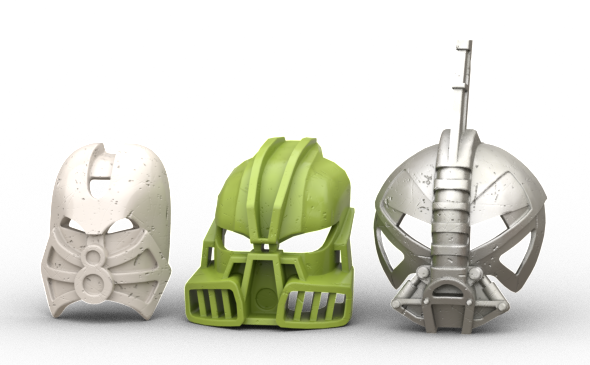 @JustsomeStud.ioMocs Hey Godfyr6934 on the Discord just finished the set version of the Shelek.
I have added the connection point and made it into a .part so you can use it. Just remember to credit Godfyr6934 if you use it.
Shelek 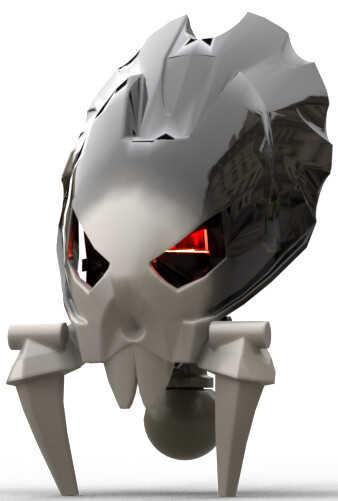 I saw the volitak and zatth on the 3d modeling server, and the garai and noble shelek are being worked on there too.