Which Harry Potter game is your personal favorite

as the title says, this topic is about the Harry Potter games.

and i would personaly make it clear that my favorite Harry Potter game is Harry Potter and the sorcerer’s stone for PC.

Now i do also have the Chamber of Secrets game for pc too, but a problem i have with it is that one need a instalation code for it to be instaled for one’s computer… which one can only find in the instruction manual… which i no longer can find. Its the same problem i had with Bionicle the game, i could no longer play or instal it on any computers because i did not have the instruction manual with the code to instal the game anymore. But anyway.

the main reason for why i love Harry Potter and the Sorcerer’s stone is because of the music for one, which if you all lisen to this, you would understand why:
https://www.youtube.com/watch?v=_L78WkuKcT0

the second reason is because… well i have nostalgic memories of the game, true the graphics are not so great as they where then at the time, but at the same time… when one thing about it, this game is probably among one of the best adaptations, not only does it have elements from the movie, but it also have elements from the books too, like Peeves (in Norway, he goes by the name Gnav) Who if you have read the books, never made an appearance in the movies. Now if some of you are asking, this is what Peeves looked like in the two first games (at least the pc versions) 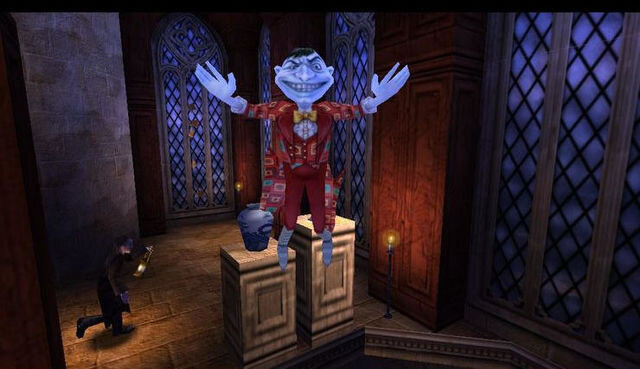 his norwegian voice and taunts have lived in my memories for a really long time.

But that is my favorite Harry Potter game, what is your favorite one?

I’d have to choose between HP2 pc and HP3 pc

I actually never played the first one.

I also have LEGO HP2 for PC But couldn’t get past a section where snape’s chair get destroyed because the game always glitched out there.

I also played HP5 on wii. That game was pretty cool.

Sadly I also own HP7pt1 on wii. A giant piece of garbage in my game collection.

I can not say I have a favorite Harry Potter game but there are three that I have really enjoyed.

by the way, does anyone have any ideas or know of some guide on how to get the EA harry potter pc games to work on windows 10? i have tried to look for an answer, but have for the most part found stuff that does not seem to work anymore or a guide that my dad and my brother will not allow me to do because they say that it will break my new computer, so do anyone know of something that actually work?

Edit: never mind, manadge to fix it on my own, just had to replace the Game.exe file with a different one i downloaded from GameCopyWorld. Now im playing Harry Potter and the chamber of secrets again. Yay!

and by the way, to anyone wondering, i tried a similar solution with Bionicle the game, and it worked… but the movie cutscenes does not work sadly.

the one thing that allways creeps me out about Harry Potter and the Chamber of Secrets: 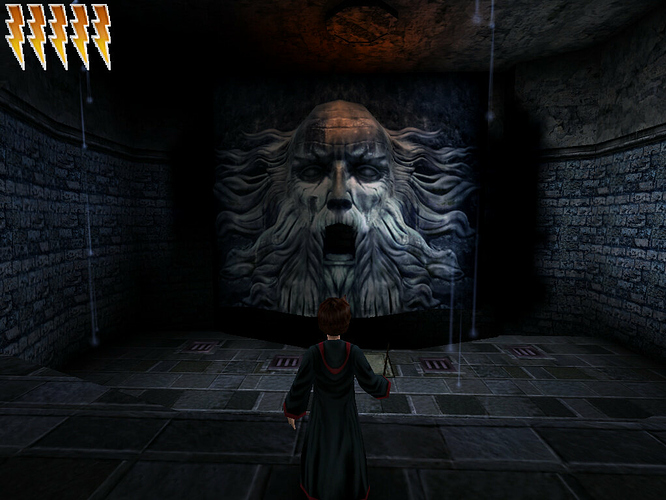 and yes, this image is taken from my playthough of Harry Potter and the chamber of secrets.

and to those who don’t know, the Norwegian voice actor for Tom Riddle, has that kind of voice that basicly sounds whiney, i think that voice actor might also have been the same one who voices Draco Malfoy in the first PC game in Norway but im not sure. 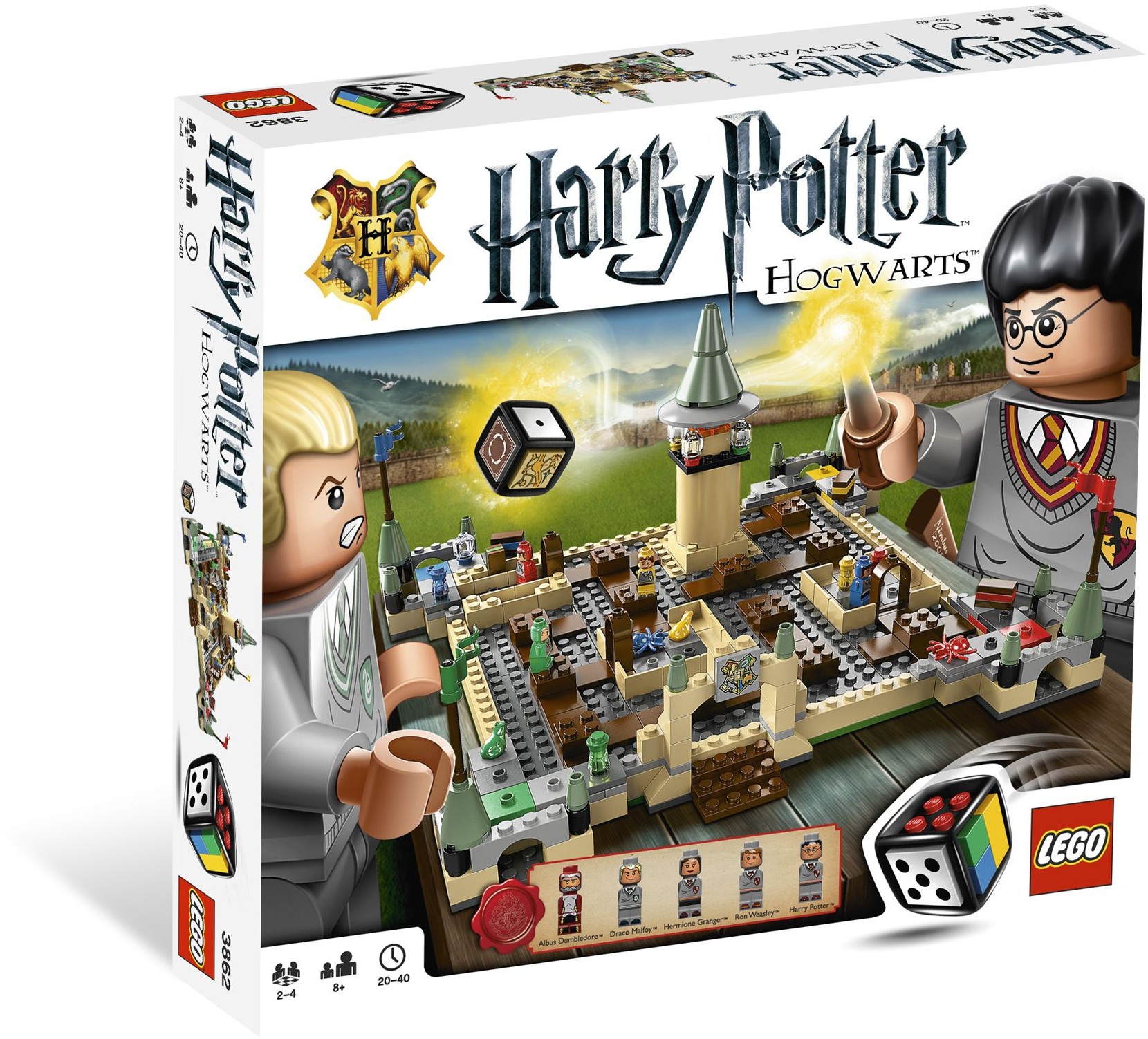 I missed out on the video games except for Lego HP. I think I have the Chamber of Secrets game somewhere; I should dig it up.

Funnily enough it wasn’t that long ago that I replayed Philosopher’s Stone (PS1) and Chamber of Secrets (PS2). Those two games are high up on my list of HP games, though I recall Prisoner of Azkaban for PS2 being my favorite at the time. 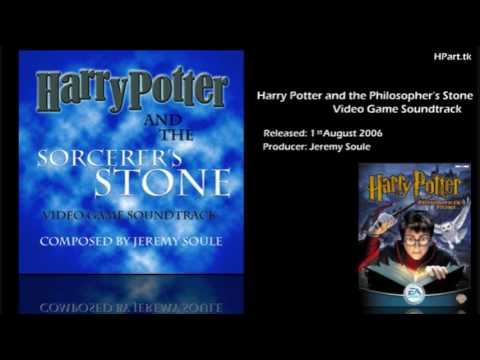 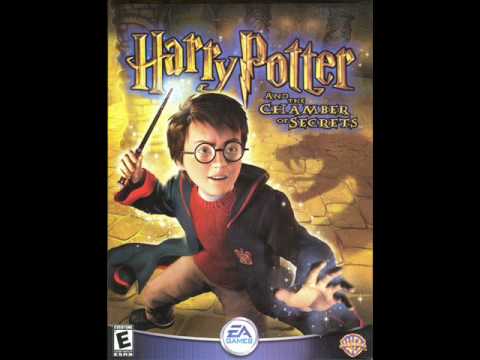 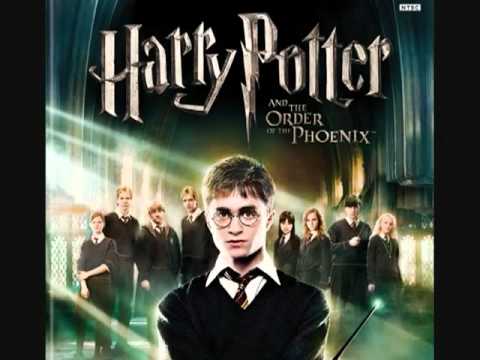 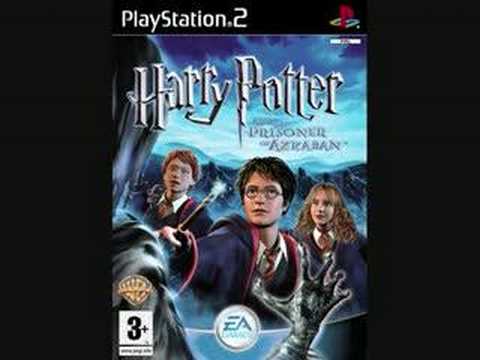 (Some of these songs from the game soundtracks are on par with the movie soundtracks, even better in some cases)

These games were my childhood “Zelda: Ocarina of Time”.