Which is Better: New Lego or Old Lego?

I suppose you mean 2000s lego vs 2010s lego,
in which what I have to say is this: back then themes stories were not the most complicated (bionicle not included) but certainly werent as “dumbified” as they are today for example try watchin legends of chima episode 3 without getting a little bit angry, and compare that to for example alpha team which had a story which was pretty much simple but kept the interest in it, another great example is knights kingdom. It was a tale of a kingdom where the kings advisor took over the kingdom and the knights had to defeat him, it was simple but golden. So my opinion is that Lego certainly can do better than what they are doing now(cough chima cough) and ninjago is a example that Lego still somewhat knows how to make simple but good stuff.

The old bionicle pieces which were more open and had those little details were definantly stronger then the 2008 and beyond bionicle pieces. Also they could be used for so much more! ~Detox

While some of the story themes might be a bit lackluster, today’s sets blow previous ones out of the water (check out the remakes in the Star Wars line to know what I’m talking about).

Constraction: Started strong, went into decline, I’m hopeful that it will improve again.

System: It’s cool, I guess, though I don’t build with it as often.

I think old lego is better because it was original, the new lego is not so original and with the old lego you got more minifigs and now the average is about 3 depending on what set you got besides the battle packs and with the old sets you got alot more.

I think old lego is better because it was original, the new lego is not so original

with the old lego you got more minifigs and now the average is about 3 depending on what set you got besides the battle packs and with the old sets you got alot more.

I’d need some hard statistics to back up a claim like that. Besides, even if LEGO minifigs aren’t as common nowadays (they are), the printing and moulding quality on the newer figures blows the older ones completely out of the water.

Just look at one of Boba Fett’s most recent versions when compared to his 2000-era minifig: 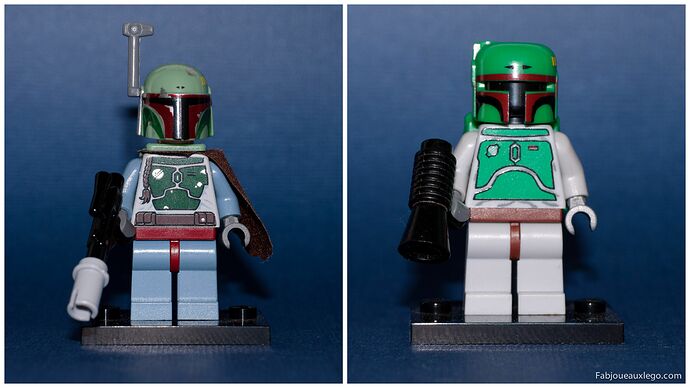 Old LEGO is way better. I consider old to be up to 2013, and new from 2013 and up. The old sets just feel better. Nowdays almost all themes are licensed (that is a controversial topic, I am not going to get into that), but for example compare the Fantasy Era Castle sets with the 2013 ones: 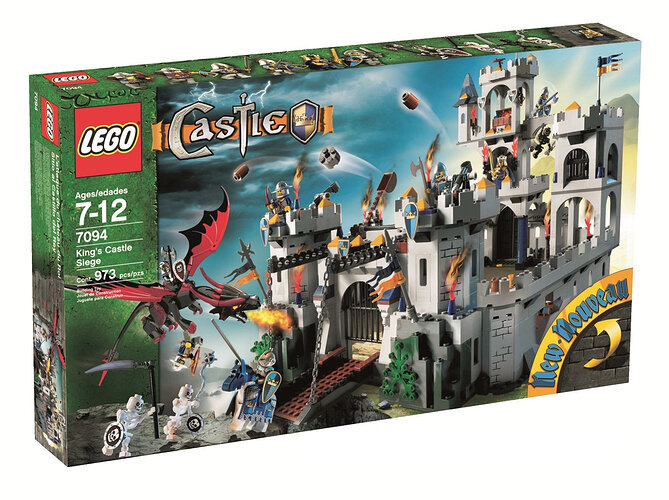 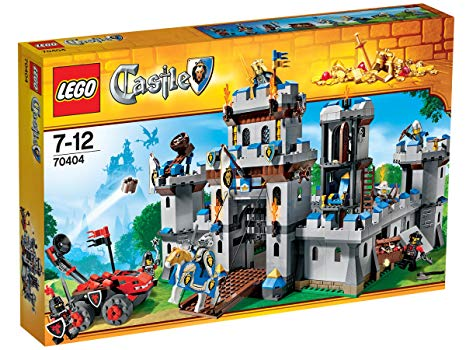 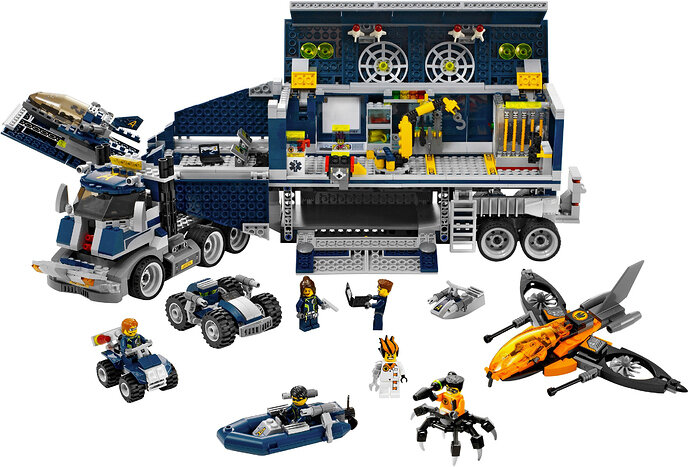 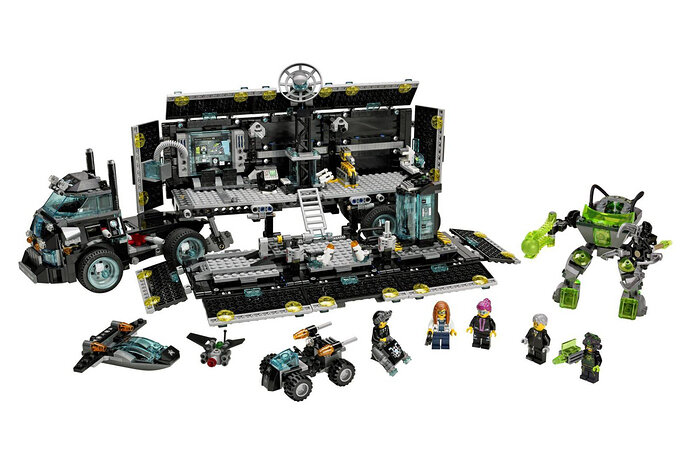 I don’t know about you, but to me the older versions of those sets feel way better. They are still great, and I would gladly buy them, but the older ones seem way superior. The new sets are still good, but in my opinion, the older ones are better. This is why I am done buying the new sets that come out, and I only get old sets. Until I have more of those original LEGO Themes back, I won’t buy any more of the new sets they produce, since I just don’t really like them, and why waste my money I don’t really want?