Another member of the Toa team I am making.

Whotu was a Ko-Matoran before his transformation. Like the other Ko-Matoran, he was one to study the stars. Though, he didn’t do it for the same reasons the others did. Unlike them, he felt that the stars were more than just magical destiny dots in the sky. He dedicated his studies not to guessing the future, but to figuring out what these objects really were.

Then Velika stepped in. Whotu wasn’t stupid; most of the Ko-Matoran weren’t. They saw through his lies of progress, and had theories on his true plans. None of those theories were good. Velika decided that they knew too much, and he imprisoned them all. Without knowledge, the Matoran wouldn’t have a reason to rebel. And with the Ga-Matoran, he would teach the others the facts he wanted them to know, whether they were true or not. No knowledge, no power.

Whotu, once a quiet scientist, was now bitter and angry. Now a Toa of Plasma, he strives for revenge, and has made it his duty to get rid of Velika by any means necessary. Whatever his plan is, it doesn’t include the safety or needs of his creations. He must be stopped, dead or alive.

Whotu focuses on using his new elemental powers, carrying simple daggers as tools rather than weapons. And with his Kanohi Kiril, he can blast through walls and repair his tracks. It isn’t the cleanest way to stay hidden from patrolling forces, but it works well enough. 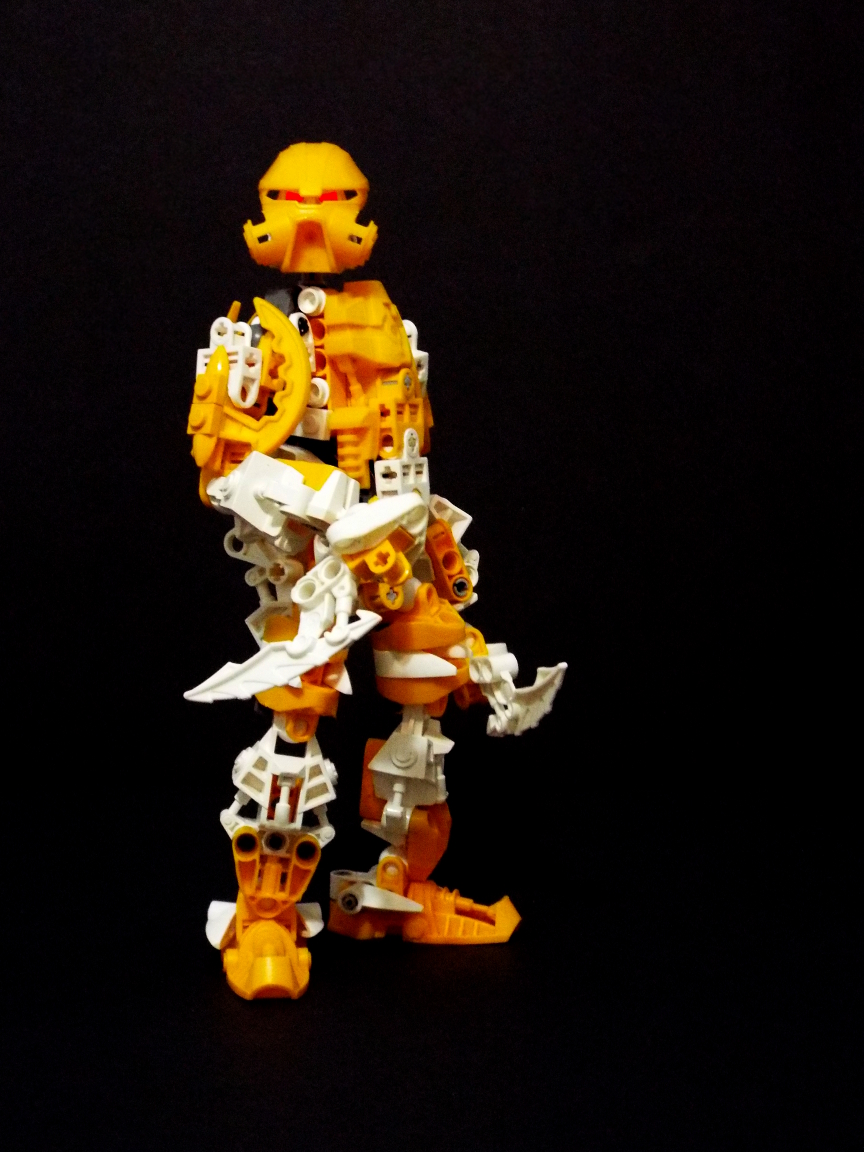 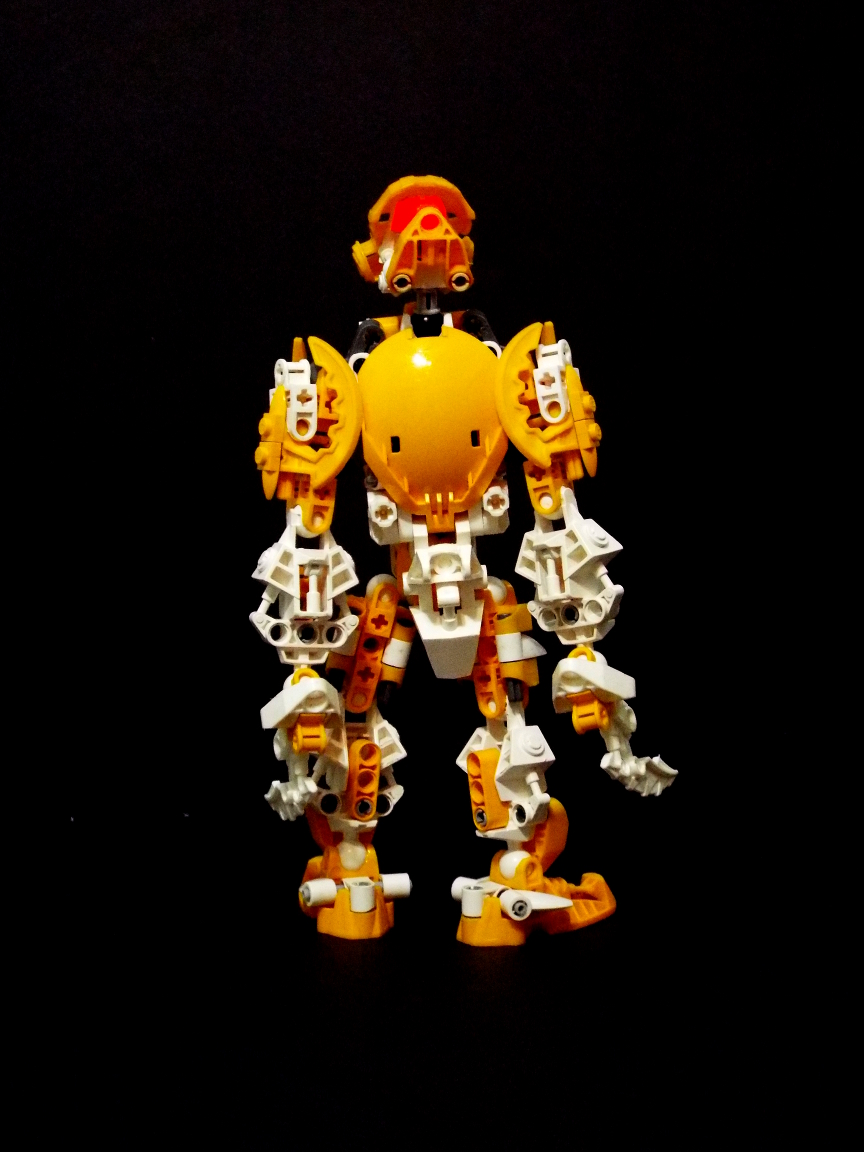 This leaves Plantlife and Iron to do. I think I am going to something special for Tahu and the 6th member, so he might be a Ta-Toa.

pretty cool, can’t wait to them all together

Nice build. I like the bohrok head as back armour. 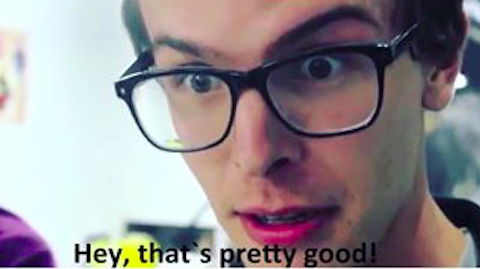 Nice job! The color scheme is really cool to see. I will have to try it out myself.

He looks good, but I think you should lengthen his legs. Also… His head. Is just slightly. Too. High. It bugs me so much. But good job overall.

The head is way to far away from the shoulder! Way to far away. Why do people do this! This brother me way more then it should.

Other wise the MOC is pretty groovy man.

Great job dude! the only real problem i see with him is that he reminds to much of a toa of stone.

I love orange and white, they compliment each other really well. Here you have executed it perfectly. Great design. Can’t wait to see more

Added the backstory. I’m starting to get a better picture of where this is going. Think Orwellian.

Oh, and I meant to say plantlife, not gravity. Having a Toa of Gravity and a Toa of Sonics would be way too much black.

Pretty much have this issue with it, as well as the yellow Bohroak shield (it kinda feels out of place for me). Real fan of the colour scheme though, well done!