Keep in mind this is just my opinion, and only on these two sets. Feel free to have your own opinion.

I never got into mixels, never owned one. Until now.
When I first got it I was like “Gee, this seems familiar”, except I didn’t say “gee” because who says that. 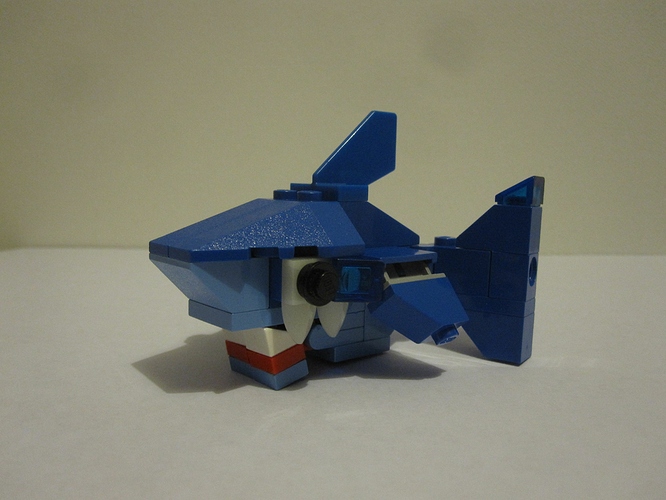 The main build of the aqua pod is a shark. It’s a pretty simple idea, but is executed very well. I like how it uses sloped tiles. 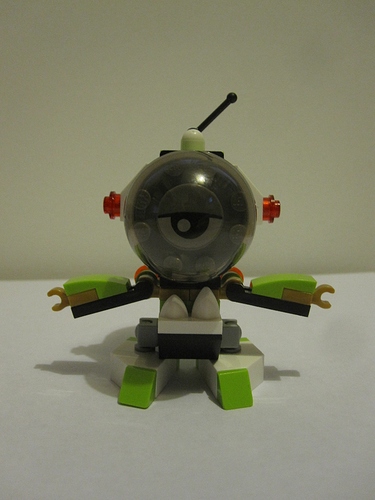 Nurp-naut is a space alien… thing. It is really creative, and I do like the helmet. One thing I don’t like too much is the asymmetrical teeth, though I get that it’s in the style of mixels. 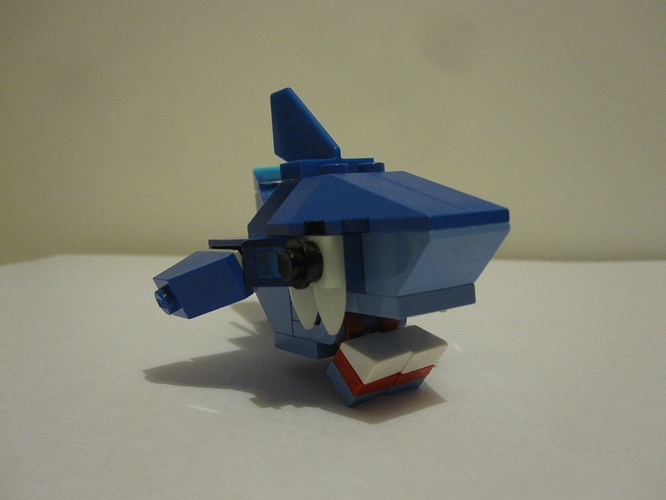 IMG_1710.JPG4000×3000 1.84 MB
The shark has plenty of joints, some for the jaw, for the tail, and even for the fins, which is a nice touch. It uses blue on the top and light blue on the bottom, making it feel very whole. I don’t like the use of transparent cheese wedges though, they look out of place. 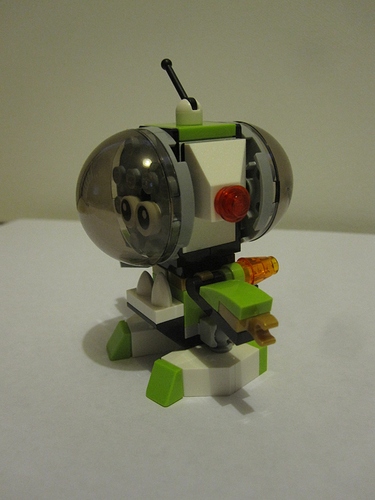 Nurp has some… interesting color choices. I like lime and white, very nice space colors, but gold? Why would you dooooo such a thing? On top of that, he has trans orange boosters, but trans red ear lights. (Okay maybe that’s not as bad). What I do like are how the peet are connected, It uses an axle stub (the ones for rubber bands) as a sort of mini ball joint.

Okay, the running’s been pretty even so far, maybe slightly weighed towards the x-pod. Here’s what blows those standings out of the water. 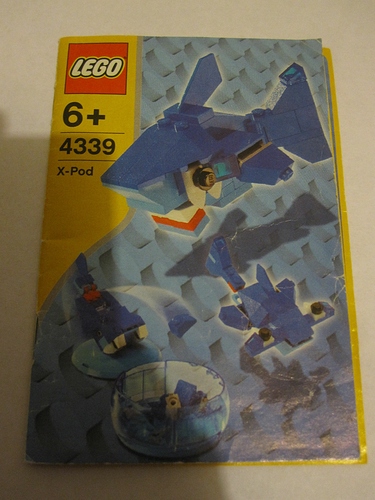 The aqua pod makes three different sets. A shark, a hammerhead shark, and a walrus that can launch pieces like a catapult. Oh, that and the pod looks great. 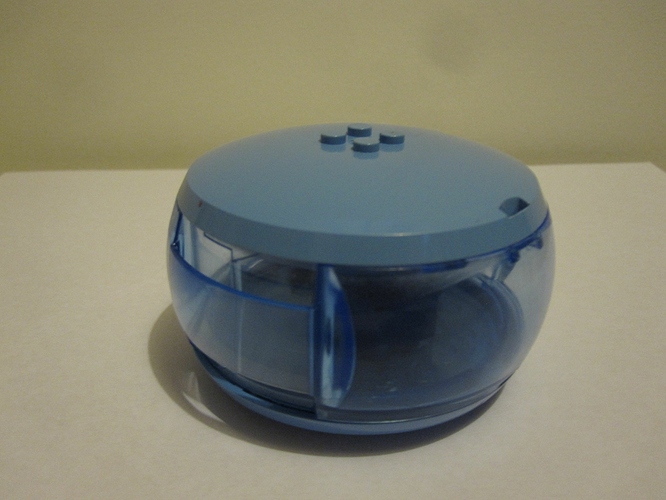 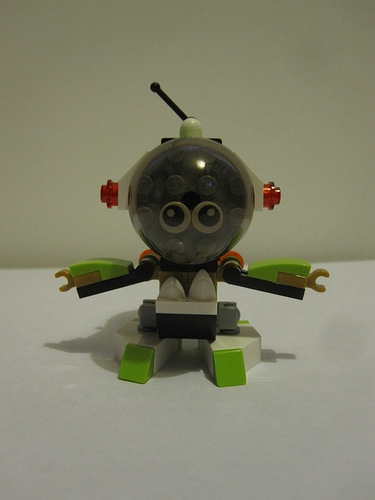 The nurpster has an alright function… Man-E-Faces here spins his head around to reveal a different set of eyes.

So all in all, I think you know who wins. Aqua pod! Why? Because this review is completely biased.

Good review, I really like that X-Pod myself too.

Which ones did you own? I own this one and the purple alien. (Which I think is the only set with a lime flat corner piece :3)

I own them both and im torn apart by looking at these two. X-pod was my childhood but Mixels have a greater part value imo, it’s sad that I only have one glow-tooth left…

Nostalgia blast from the x-pod.

the spinning head idea in the mixel isn’t too well done IMO.

I don’t know if I can call this a review, but this is a cool review, I really like that shark, and the box where it comes in is interesting, I don’t really like mixels, except for parts, I like the little ball joints