Xelias, Ring Leader of The Void (self MOC Part 2)

“Come one come all, i have returned and with me a circus. A circus of the void”

occupation : Ring Leader of Void (Lord of All)

His Theme : “I am whole once again be blessed by my darkness”

His battle theme : “How dare you look to fight you God. Have at you.”

“You wish to know more then heed my past.”
(Backstory:) Xelias was and still is a loyal patron to an ancient civilization of creatures with godly powers (what you and others would call demons) that existed before anything even the three gods. This civilization was responsible for creating most golden and other powerful Kanohi and other relics, the reason these kanohi and relics were so powerful is because they channeled the power of one of the civilizations members (so each relic and kanohi made would draw power from the soul of a civilization member. there was normally one member to one relic/kanohi) and it is this that made Xelias a patron because he was the most powerful being from the civilization even to were he became the head leader of the group and had split his soul more than once to make the most powerful kanohi ever made (e.g the mask of time, the mask of creation and his mask of control and many more) however he never gave out the masks he kept them all to himself so he could retain all of his power no one knew why he split his soul so many time to then just keep it to himself, but it soon became clear as he forged the most powerful sacred curse ever known to man the Chaos Heart, he forged it using a part of everyone’s soul and he wore the newly forged gauntlet as a show of his true power he kept on bragging on about how it made him the ringleader of this everlasting circus, he began to refer to everything as acts and shows in his circus. But one day the people that of a race never before seen took everything that they made all the kanohi and relics they took it all they then killed
Xelias but in his dying words he said “It’s bold to assume that i wont have the last laugh. This is not the end of my final chapter.” And as those words echoed through out the world everyone now understood what he did it all for immortality all the relics and masks that possessed his soul could only be used to their full power if they were all used at once and by the same being this would hence resurrect him. The three strangers then used the powers of some of the relics to banish the civilization and that entire world into an inescapable galaxy full of of darkness and shadow this turned the civilization into twisted demons and they soon faded into myth and legend the civilization came to be known as the Cardinal Creators and the only knowledge left surrounding them is that there are certain masks and a relic that if brought together and used by one person would grant them infinite power those masks and relics are those forged by Xelias and he has now returned with a Godly power and in possession of all of his souls and he now seeks to reform all worlds with the power of the chaos heart to exclaim his return to the universe.

“The sun rises over me after an endless abyss now observe the true power of my true self!” (click the images for a full view) 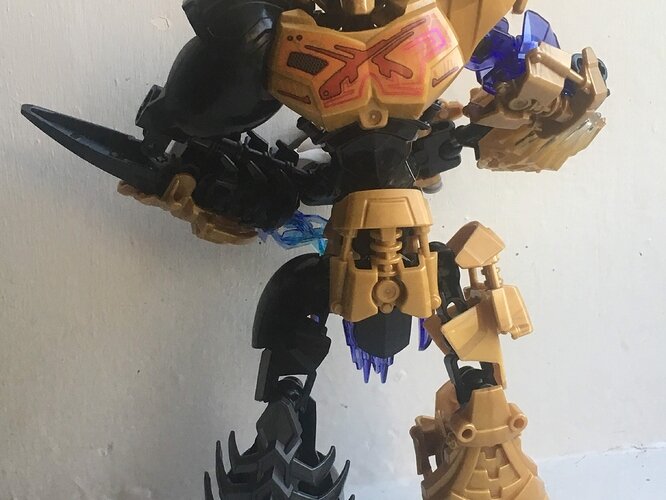 “Tis to the crowd i speak, now behold and be one with the sea of souls that i command by my hand.” 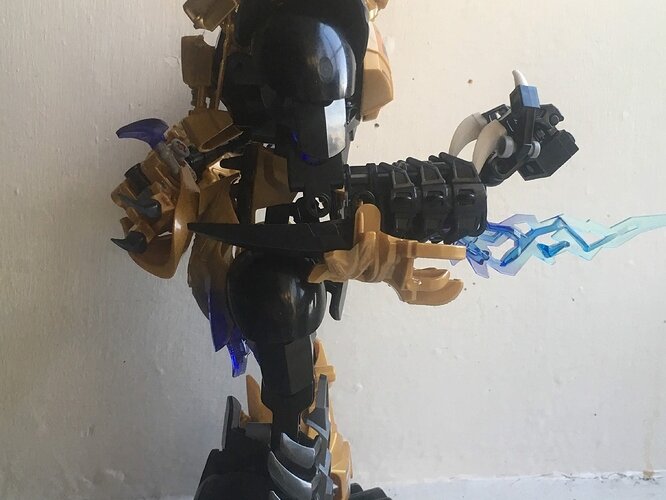 “They do not listen. They do not heed my warning for those that don’t join the chorus of the circus shall perish along with all the worlds.” 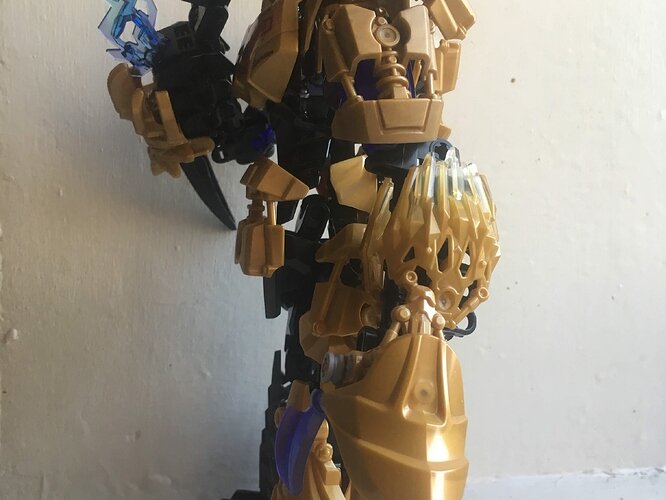 “I have caught a thought, mercy for some and judgement for others the world shall be rid of sin.” 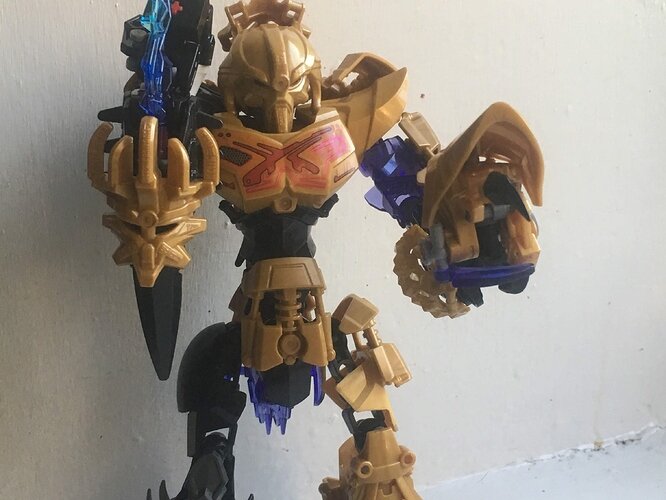 “To do so would take a great toll but nothing my heart cant take. FOR I AM THE RINGLEADER THE ORCHESTRATER OF CHAOS!” 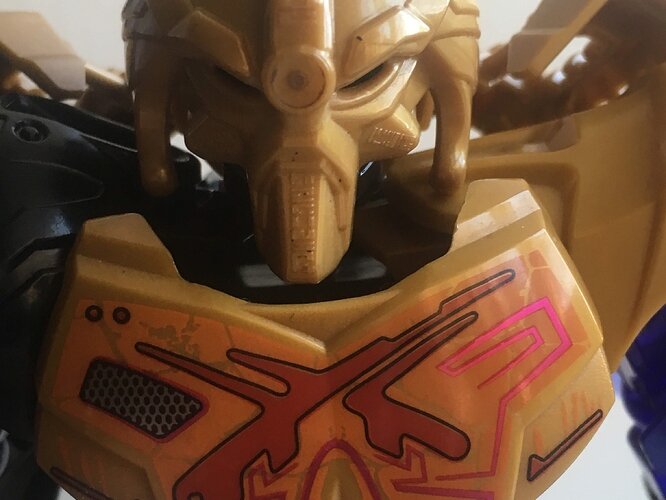 “And to you the reader i leave a parting image and this is my good bye for now.” 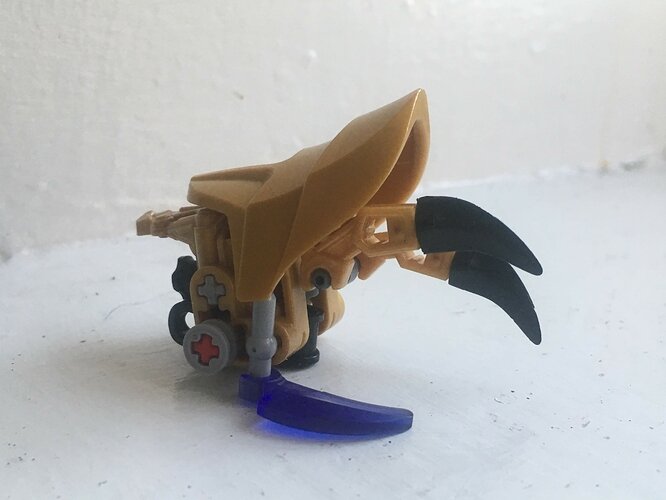 A post was merged into an existing topic: Xelias, Jester of The Void (self MOC Part 1)