I don't even remember which show I used to watch as a kid (this what around the early 2000's) but I used to be obsessed with it. Obsessed enough that I bought some knock-off Lego set based from the show.

Edit: it wasn't a knock-off company, it was just Mega Blocks.

I like the 03 show a lot, but it dragged on for a long time and got worn thin.
I'd have to say turtles '12 is my favorite for now.

My favorite TMNT TV Show would be the TMNT (2003) Series.

so Rise of the TMNT is basically dead

please consider watching it live on Nicktoons and buying the toys 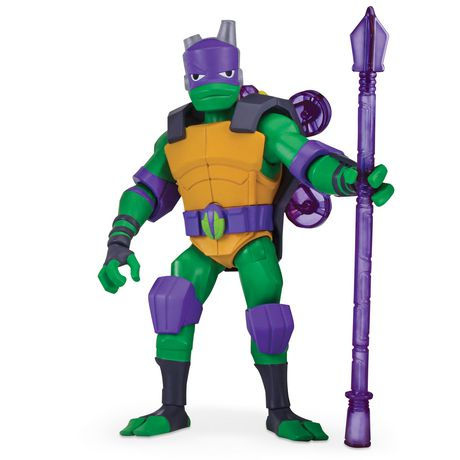