I decided I would take a break.

Hearing animation was a thing now I decided to see if I could produce something worth animating buuuuuuuuuuuut I realized that I could not properly get that done so I ended up with some skeches I think some of you might like.

Course Onu koro without war crabs would be like Bionicle without masks.
(Not really but I will dump some lore here for those that have read it so far.)

Ruru (my OP matoran OC) sat into hybernation for ages and legend says he even saw the last generation of Toa. Yet he is so old that he barely remembers. Inside his chamber he long sat meditating on the great mysteries of life and the meaning of the gods.

Born without the usesage of his legs he had his pet crab. Riding it where ever he went it allowed him to get around in his time. Had he been born any other region but the earth region he had maybe not reached adulthood but he grew to become a scholar of the knowledge at the time.

Spending his days learning. compensating lack of mobillity to the studies of reading.
When he demanded he was entombed so that he coudl focus on his meditations, he had mastered the meditation to disturbing long lengths already and had learned to feed his body though his elemental connection to the ground around him. So too did his pet as it's proxcimity to this living nexus of Elemental energy evolved it into something unexpected. Gaining the purple colour of the underground shrooms it still obeys Ruru as their minds are at this point atuned.

He is said to have founded the Candlehead cult that preserve the underground santuaries of the earth regions secrets tunnels and tomb complexes.

image.png1194x722 574 KB
Onua meeting the newly reawakened Ruru. Giving him a candle as an invitation to the cult. and his (EVIL) plan to sink back Le koro back onto the ground and force them into meditation.stopping their usage of technology (he does not like windmills)

Now my steed. TO WAR!

These are all pretty great!

I like the character expressed by their various stances.

The funny thing is is that I have access to the story bible, are you still a patron? Either way I love the candle head picture, it just looks so creepy!

I am comming Back ASAP!

...so i was pronouncing your name wrong this whole time?

You totally should come back.

Some time has passed.

I think I should re awaken this part. 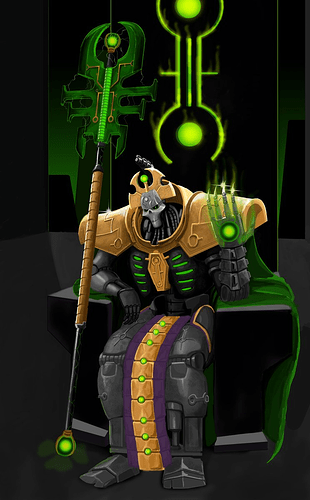 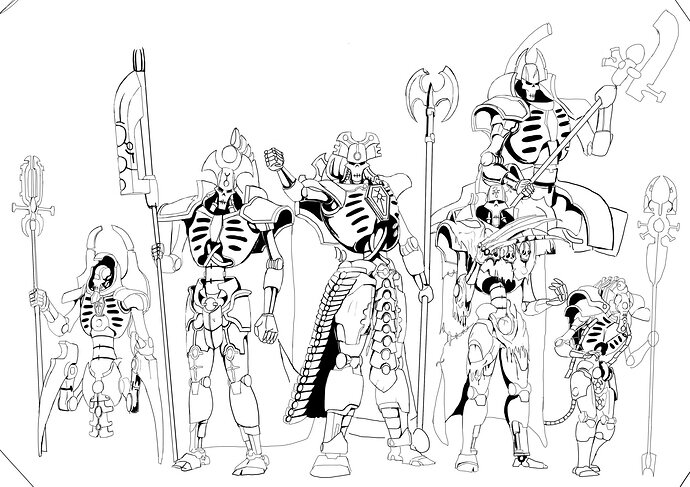 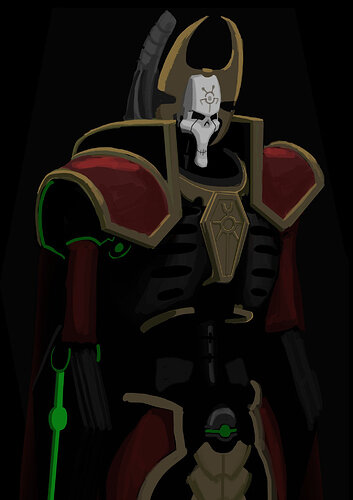 I kinda want to get back to do some G3 concepts as I simply loved that idea to bits.

Would you guys be intersted in seeing those?

I kinda want to get back to do some G3 concepts as I simply loved that idea to bits.

Would you guys be intersted in seeing those?

I haven’t followed G3 so I’ve got to ask: is that an evil skeleton Onua?

Also, all of those skull villains look fantastic, the forehead markings especially.

Nah. Just some off topic artwork.

WOring on getting the stuff presentable

Those are some gorgeous Necrons. You really give them character for a faction that characteristically lacks it.

Late to the party, but yes please keep doing it. Brickonicle was a fun project.

I wanted to have all 6 of these ready as they are Pre toa images but have a few I finished.

Death of a Monarch. A heart of ice broken. 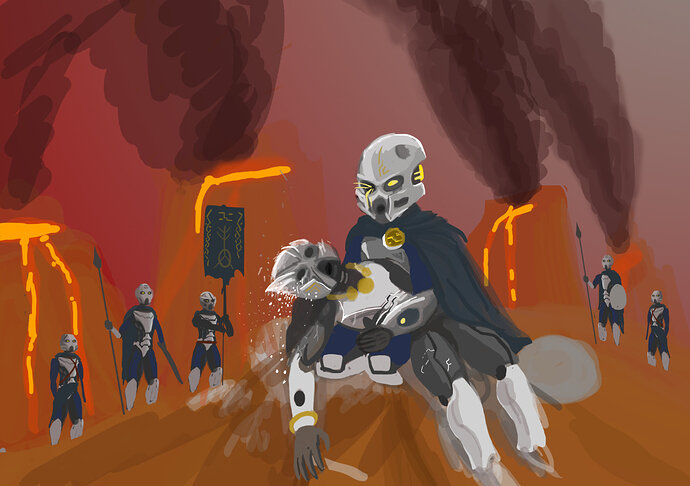 This being the version where we see how at death the Elemental powers slowly turning the Matoran into their element as their bodies looses life.

These images are based on my matoran designs I kinda got approved during a podcast. so note this is how they look during their Matoran phase.

A keeper of knowledge. A Guardian of secrets. 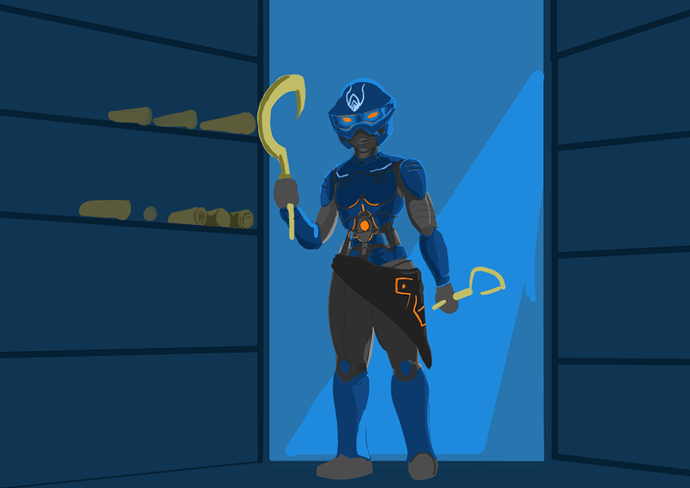 A star is born in the deserts as the shadows grows longer. 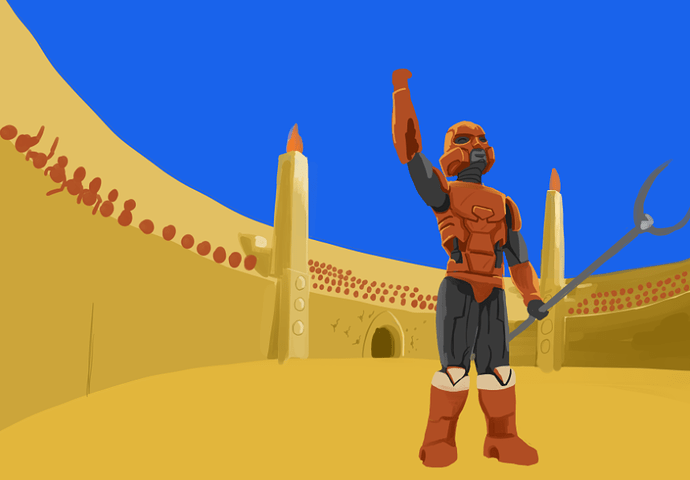