Here are some moc updates to both old and new mocs. The improvement made over time can be pretty striking. Especially with photography. 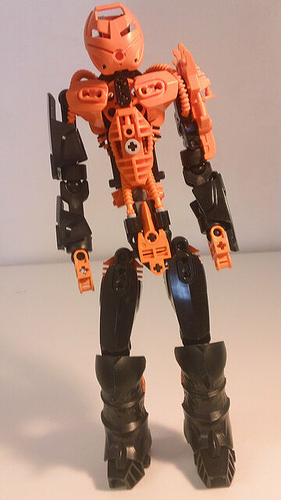 Here’s his new version. I basically kept his legs and arms. 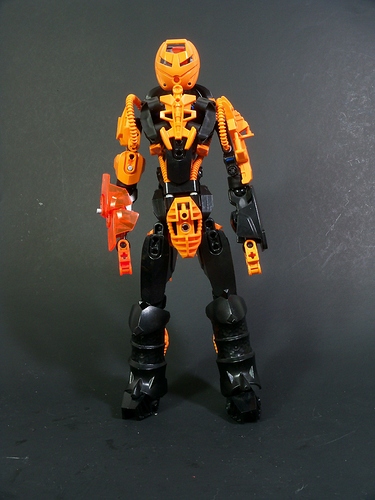 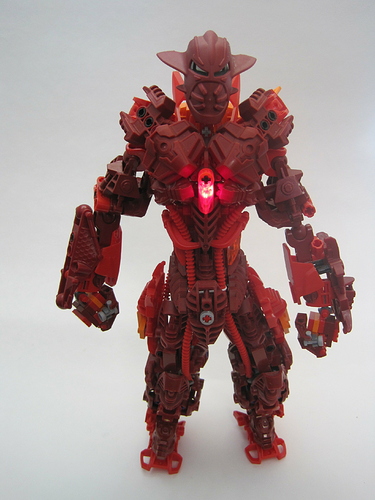 His legs have been extended, and some other flow issues fixed. He wasn’t very stable on the poster board, so I had to hold him up. He will also have some smoke effects added to his extremities. 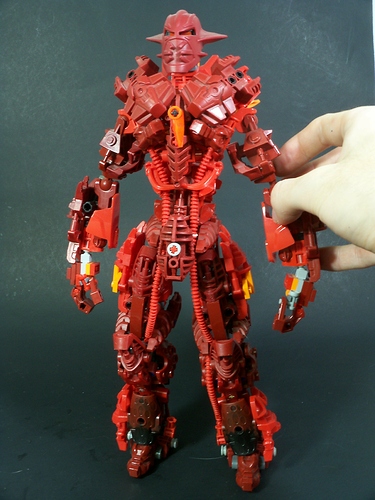 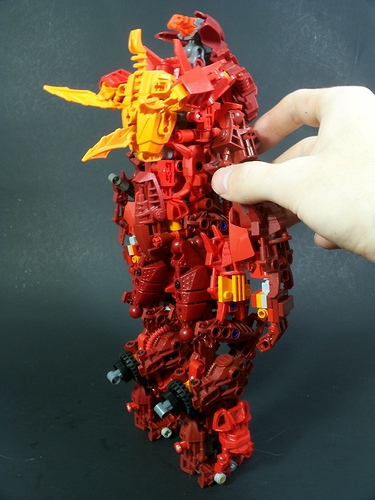 Godess had some issues fixed with color and flow. She looks less cluttered now. 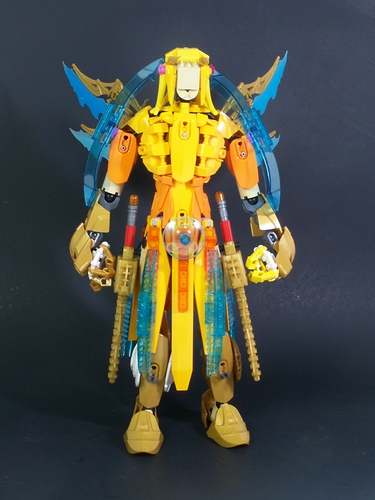 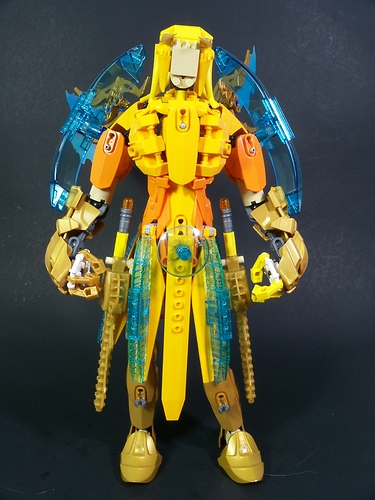 Shentulu’s legs were reworked for more articulation and to look better.
Old. 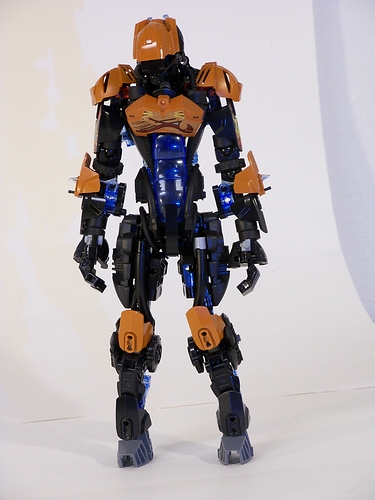 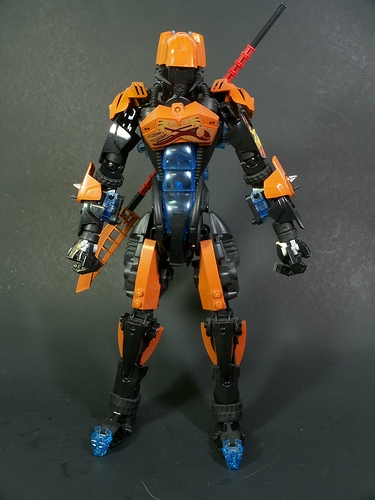 Those are the updates that I had. None of them were too drastic, but the amount of them necessitated this sort of update. I hope you enjoyed!

These are pretty sick. Really like jack, corona and goddess, great mocs man.

Awesome, I like the improvements you made to Corona and Godess.

@Tobin-Bartram @Stoax Thanks. Hopefully they continue to be improved. Corona and godess will have at least another update. They still have a few problems That need fixing.

all these look awesome, I wish I could make a moc half as cool as these

Just keep on practicing, and you’ll get there eventually.