Just got the sets today, for some reason Scotland is really late in getting them. While I’ve been waiting, I’ve been planning on what changes I wanted to make to the sets, as I didn’t like the designs on some of them.
So, here they are:
Gali 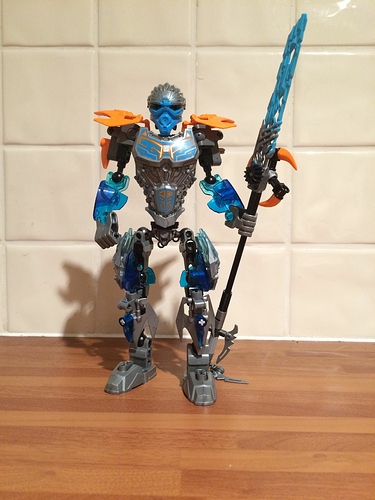 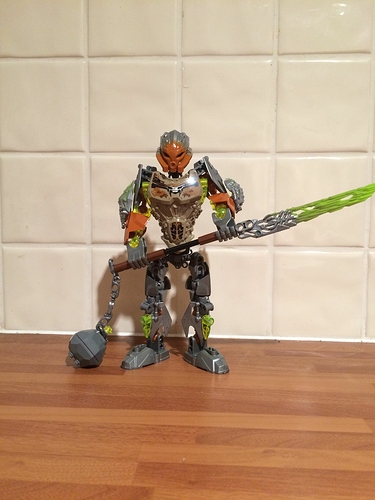 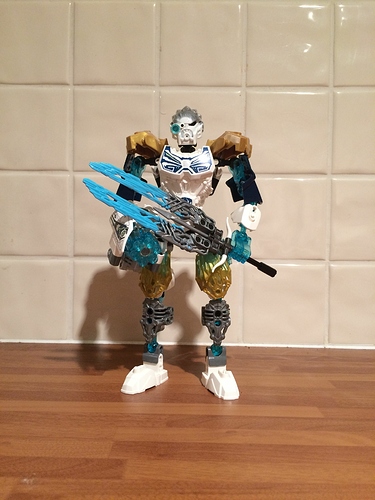 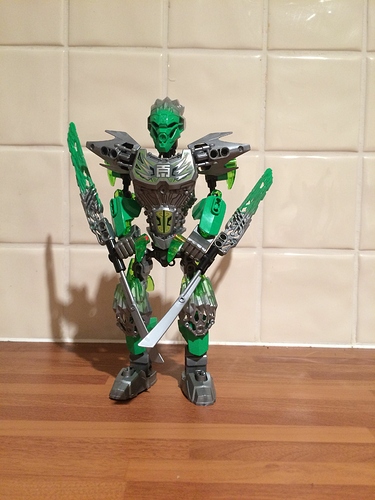 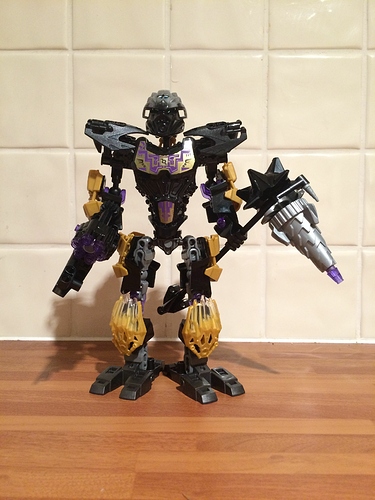 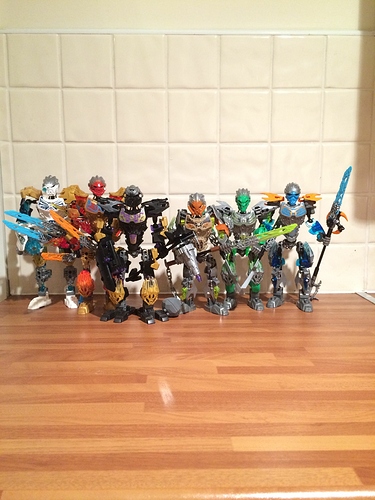 3 posts were merged into an existing topic: Mods To the 2016 Sets