Again, dude, am I not allowed to suggest things?

Instead you seem to be trying to force others to do what you want.

No, not really man.

Well, it is technically in a “Hovercar” time period, although it is a fairly new technology, since most characters use “grounded” vehicles. However, advanced technology like that does exist.
So do robitic limbs, AIs and Androids.
@jayzor17

Just to clarify, my characters were accepted, yeah?

Powers/Abilities: Magnus is an entity created by six powerful angels. His literal name is made out of the Angels’ names: Michael, Auriel, Gabriel, Nathaniel, Uriel, and, Sabrael.

These six angels give Magnus incredible powers which are as followed:

The Angel who grants Magnus the everlasting Wisdom of the Angels, giving him a genius-level intellect.

The Angel who grants Magnus the powers of all known Lightning and being able to channel lightning into things and use them as weapons.

The Angel who grants Magnus the courage to do anything without feeling fear, angst and so on, while he also has been granted a strong body able to withstand blasts that would normally kill an ordinary human being while he has optimism and can always see the hope within the darkest hour.

The Angel who grants Magnus the speed of being able to run 100 km per hour and fly at high speeds along side fast reflexes and agility.

The Angel who grants Magnus the ability to use Mystical Arts and Magic giving him immunity to magic as well.

When all combined the names of these angels spell MAGNUS! and when that name is called loudly a bolt of thunder would strike its user and so Magnus will take over.

He was also granted a powerful Battle Hammer Axe which he calls Chaosbreaker, it was made by the six angels with the use of their most powerful and probably the most powerful metal in the whole Universe, called Angelic Steel because this metal is so rare it can only be found in the Homeworld of the Angel Knights.

Like vibranium, it can absorb projectiles and/or kinetic energy, then blast it back at a target. However, only beings of immense physical strength or willpower can wield it and it was specially designed and enchanted with enchants for Magnus himself.

With it he can channel and summon bolts of lightning and thunder through it and redirect it towards his enemies because of the Axe was enchanted it can summon a portal which allows Magnus to travel to places he has been before.

Also, because of the enchants he can summon it by just calling upon it or open his hand waiting for it to come back into his hands 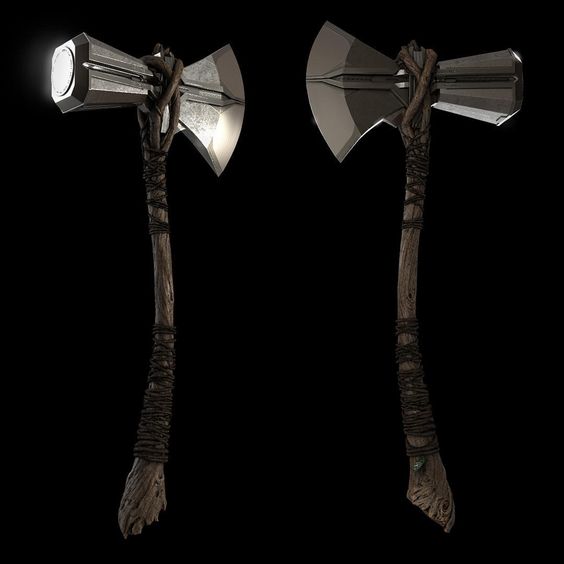 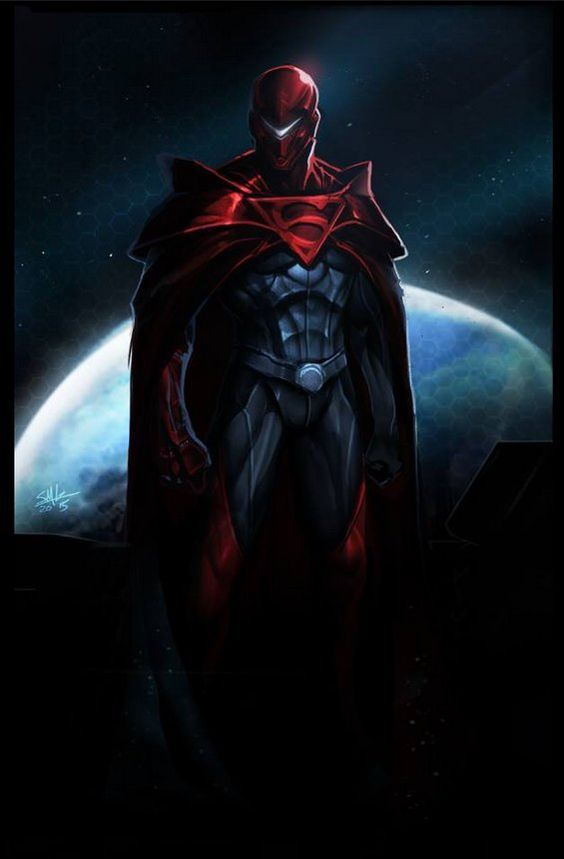 Personality/Bio: Magnus’s creation reason will be explored in the RP, the only thing that we can know as of now, is that he was created for good intentions and that he needs a host body which he chose when coming to earth, his name is Clint, Clint Darby, a 29-year-old man which has a job and lives quite happily but everything changed when he met Magnus…

Magnus is meant to be the embodiment of good and a beacon of hope, however, if he sees that somethings can’t be handled with words and nonviolence he will resolve to violence. Though at times he struggles to be that what he was destined to be, he is still learning and since Clint himself is a bit of an all-around outgoing dude which likes to party and whatnot, it does not help Magnus’s case but he did learn how to enjoy those moments and learned how humans truly are.

…more on this guy will be explored in the RP.

So this Character was a collab between me and @Mctoran and this came out.

When all combined the names of these angels spell MAGNUS! and when that name is called loudly a bolt of thunder would strike its user and so Magnus will take over.

Well I did took some inspirations from it, something, wrong with that?

Mate, there’s inspiration, and then there’s ripping something wholesale and slapping a different name on it. This is the latter.

Oh I’m sorry, but he will be different from Shazam I can ensure that, and that’s that.

Name: Kim Yung
Gender: Male
Age 18
Alignment: Other
Affiliation: Friend of Carlie’s
Generation: Newbies
Powers/Abilities: none
Appearance: Young Asian teen, well built but not particularly muscular. Keeps his black hair cut short, and tends to wear a hoodie most places he goes. He wears a necklace with an arrow head tied at the end, given to him by Carlie.
Personality/Bio: Has been a good friend of Carlie for quite a while, after meeting her at the fast food joint where they both worked. They became fast friends and spend a lot of time hanging out together.

I mean, he does play as Spider Man

the real question is just how obvious it is

That can be said for everyone. It is said that “nothing is original.”

However, how deep you have to dig for a connection determines between ‘inspiration’ and ‘copy.’

In my limited exposure, Black Hood seemed relatively like his own person. Same with Bruce, minus the AC connections. However, I can’t say the same for this guy and Spider-Man(that does not say anything about how well any of said characters are written though.)

So not really all his characters, at least not in the way you seem to be implying.

So not really all his characters, at least not in the way you seem to be implying.

probably true, I haven’t experience those two characters much at all.

But looking at his recent characters here, and having been around for his Darkseid character, I think my statement isn’t too far off.

Fair enough, I guess. Though, in this case, maybe cut him a bit of slack until after we see Magnus in action, just in case he really is as different as Micheal says he is.

If he is, good. If he isn’t, you could probably get on his case then. We’ll just have to wait and see.

Are you just mad his Nexus stole your character name?