#The Biowave Project: The Elemental Thralls 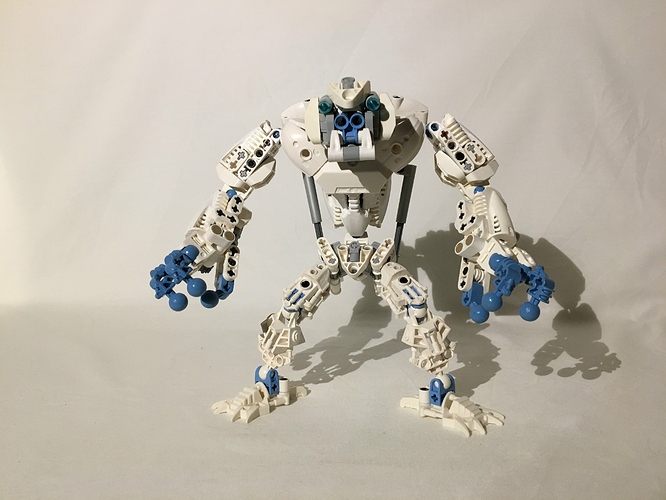 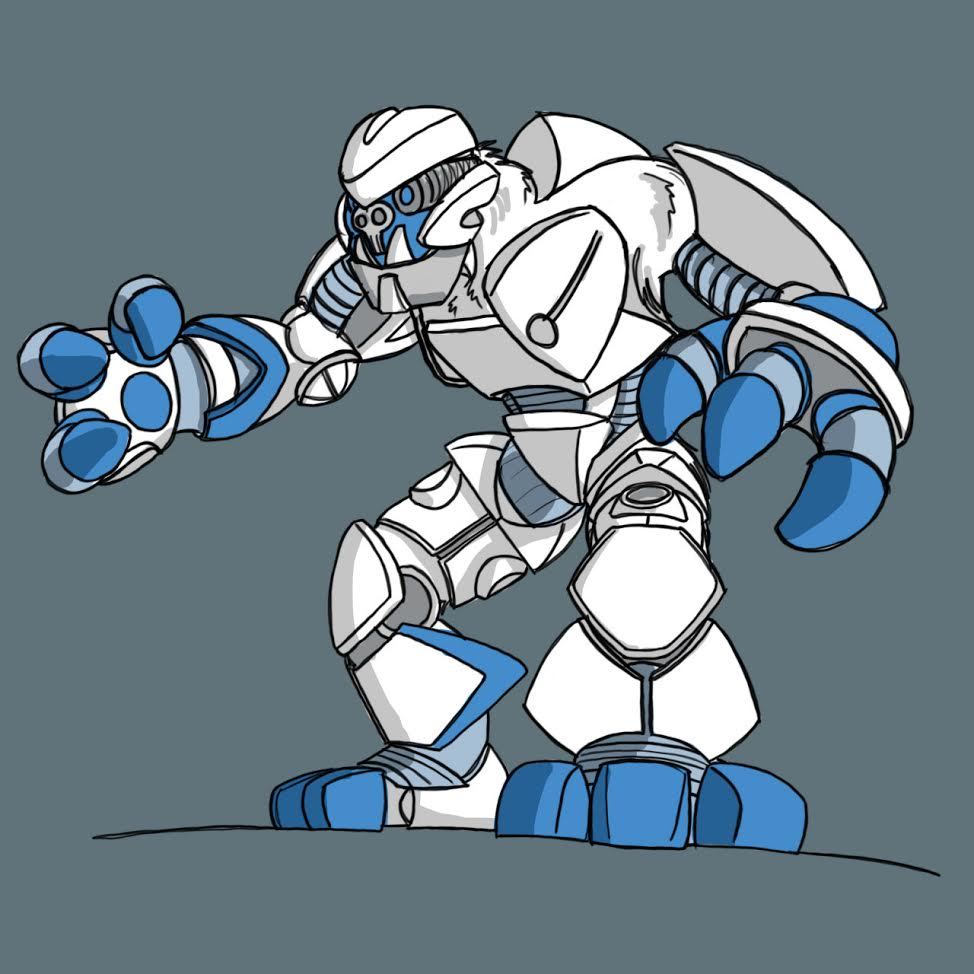 Suddenly avalanches and ice bridge collapses have become much more abundant in New Ko-Koro. This hulking beast, which draws power from refined ice to surround itself in impenetrable blizzards, is surely to blame. 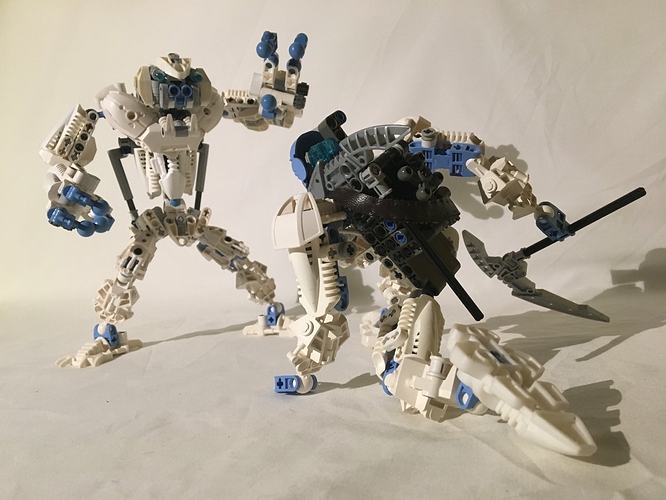 The Frost Thrall is the only humanoid beast in this series, and uses a more Constraction-based build to create an imposing and hulking figure. 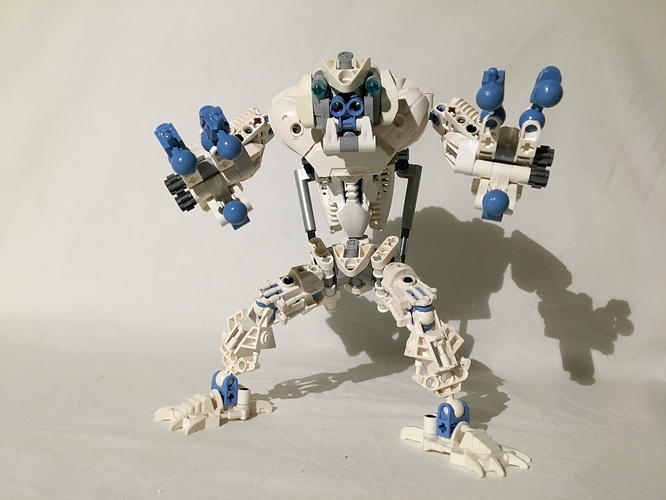 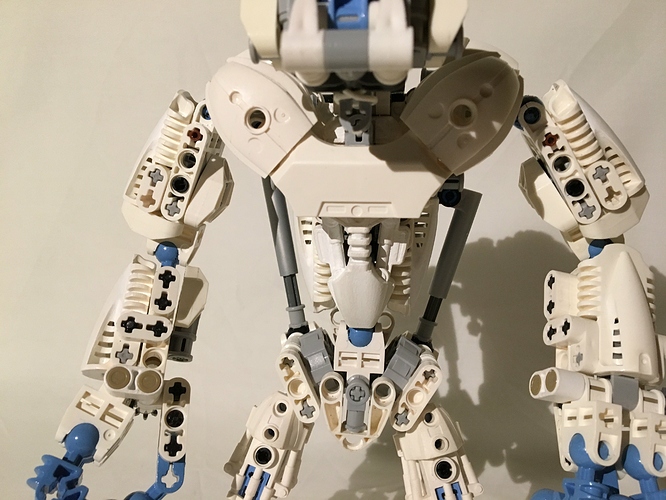 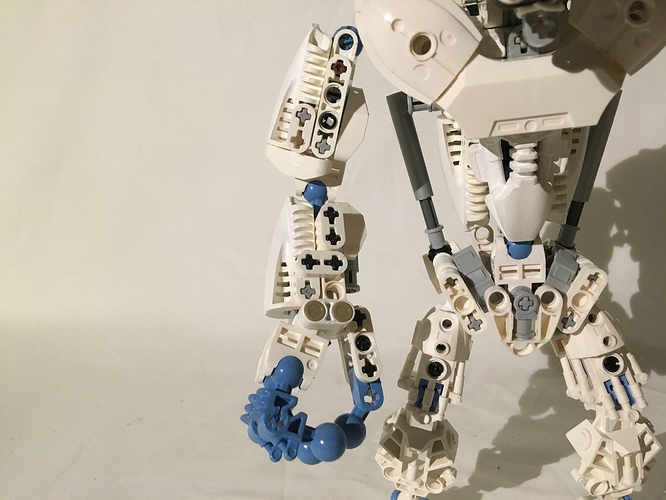 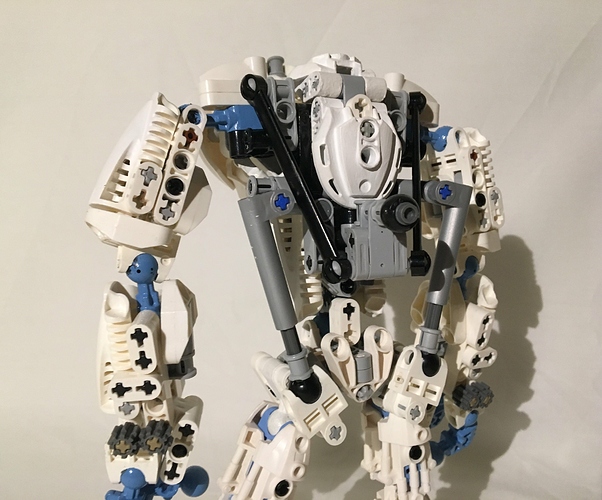 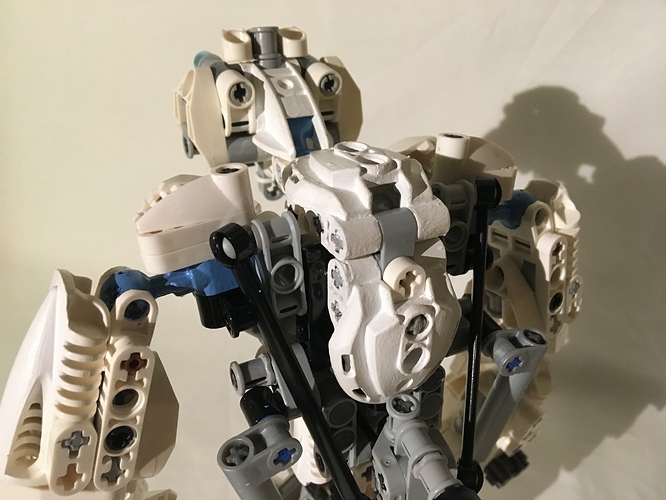 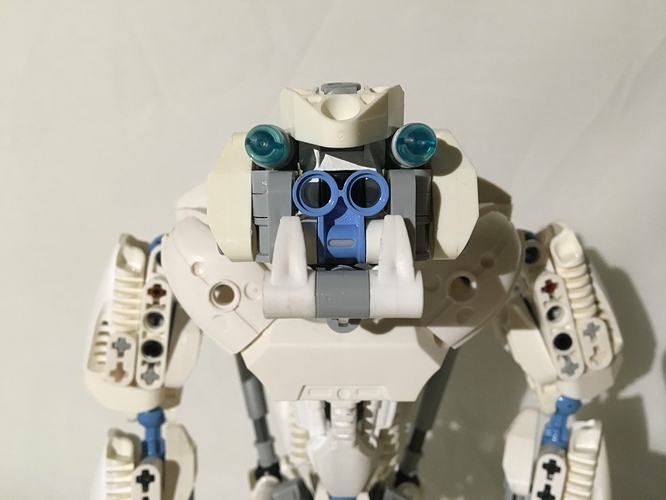 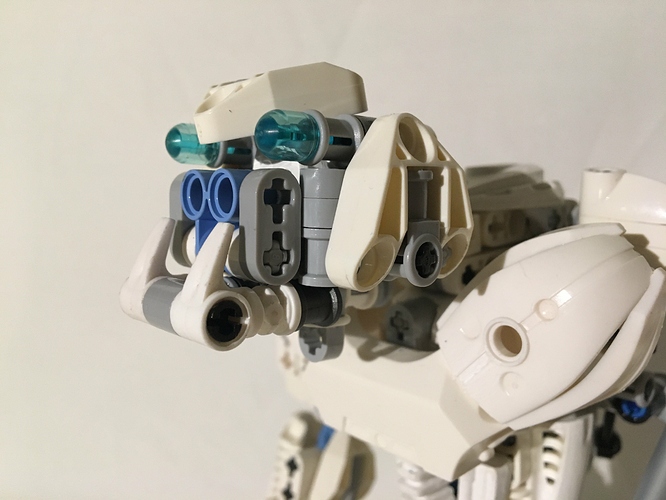 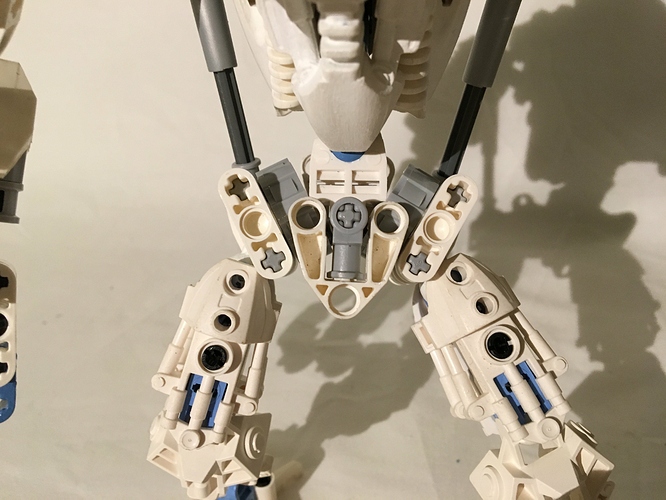 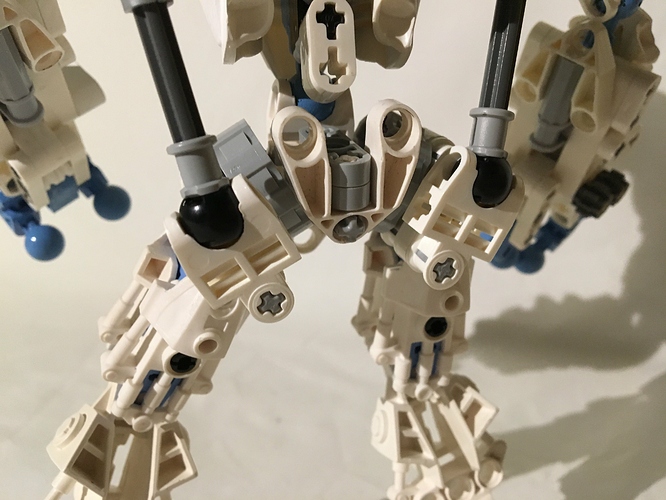 Check out the video below to see a time-lapse of the set’s construction: 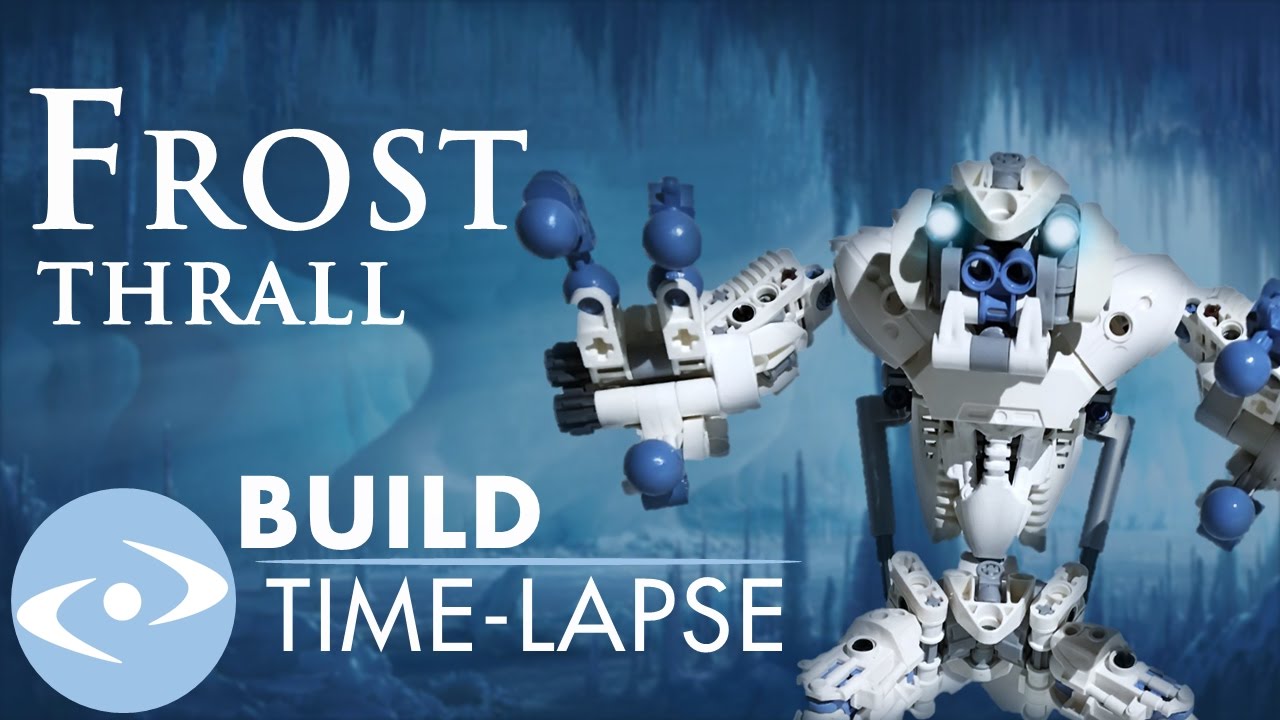 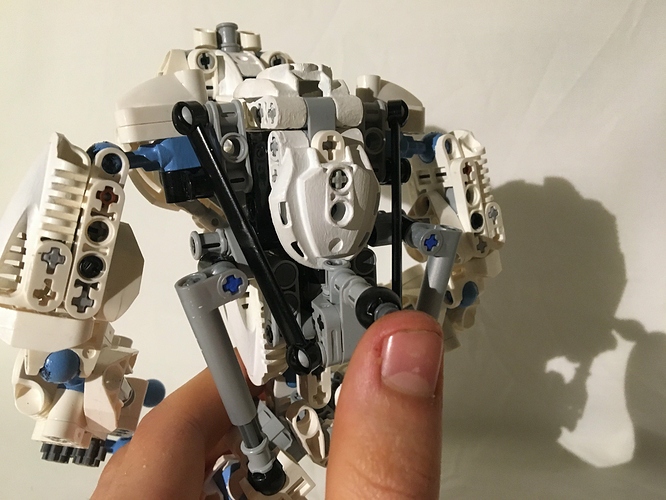 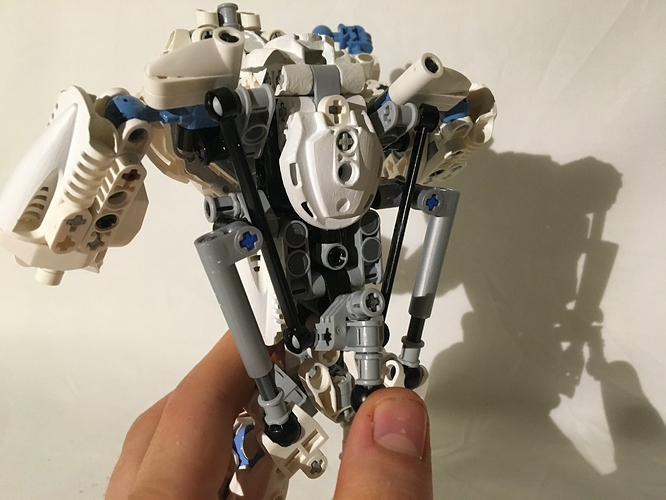 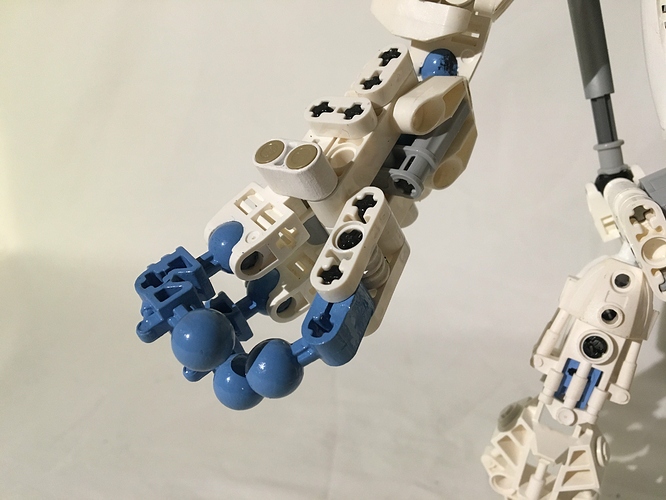 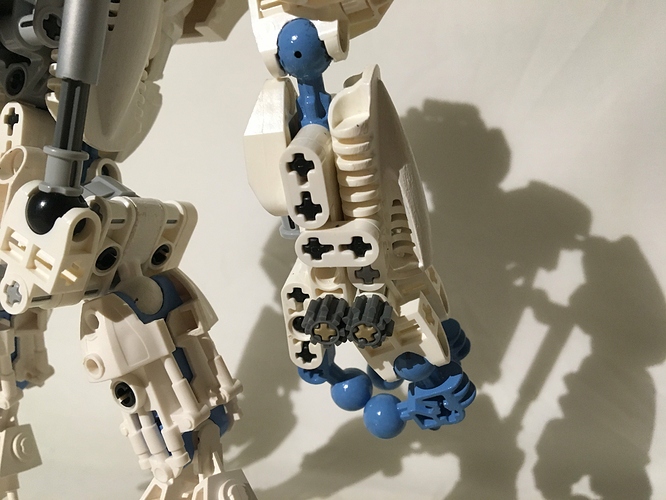 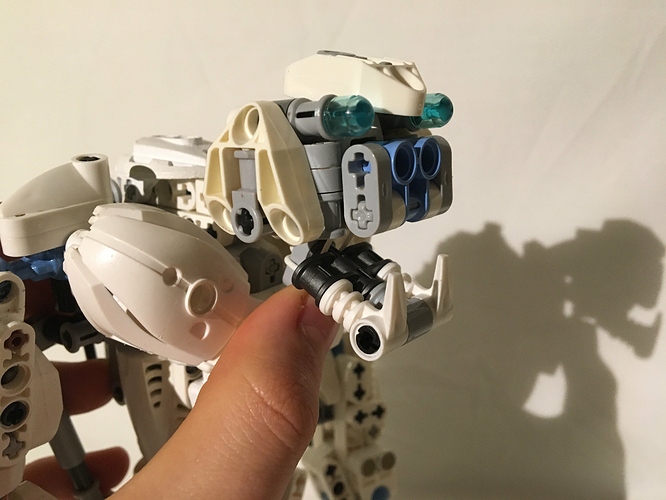 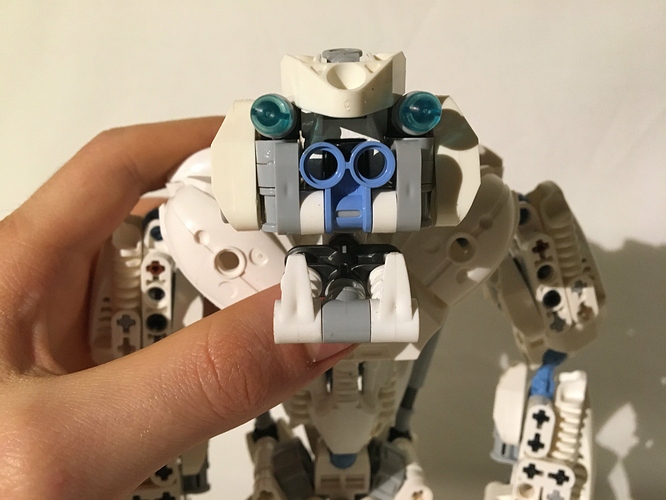 Check out the video below to see the functions in action: 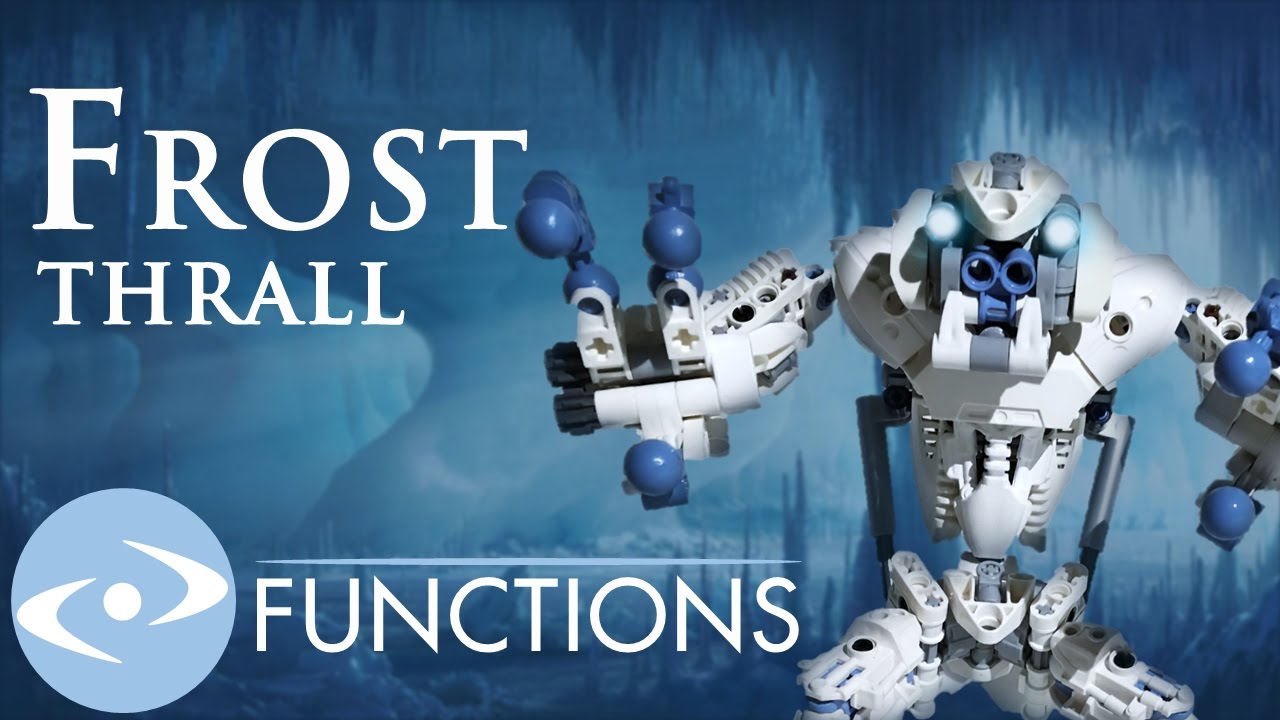 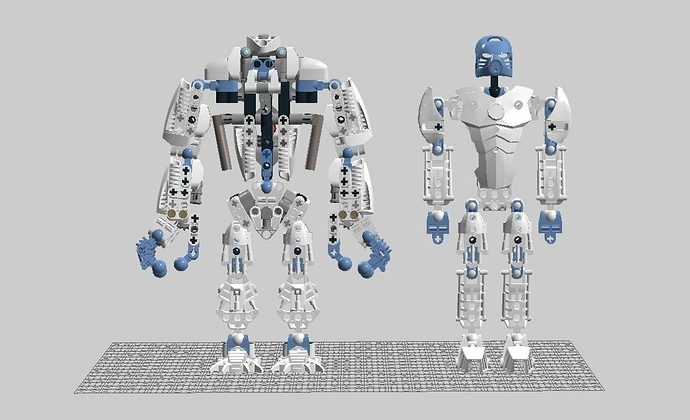 Click here for more behind the scenes images, including LDD models of the set. 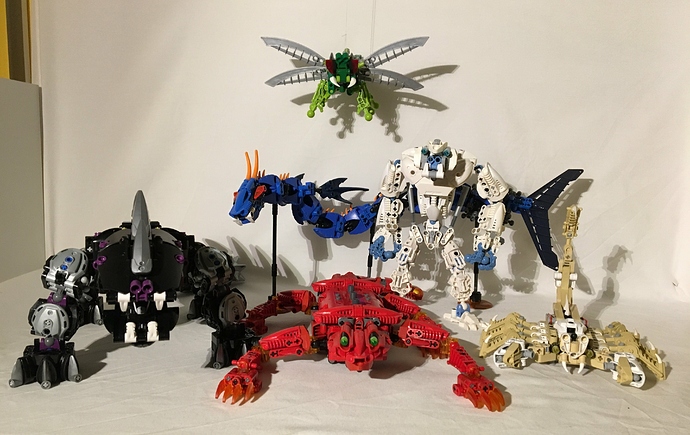 ##Next Time: The Lava Thrall 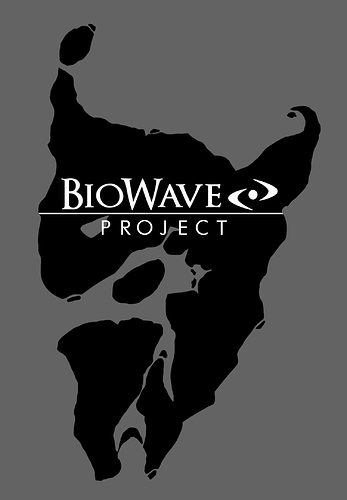 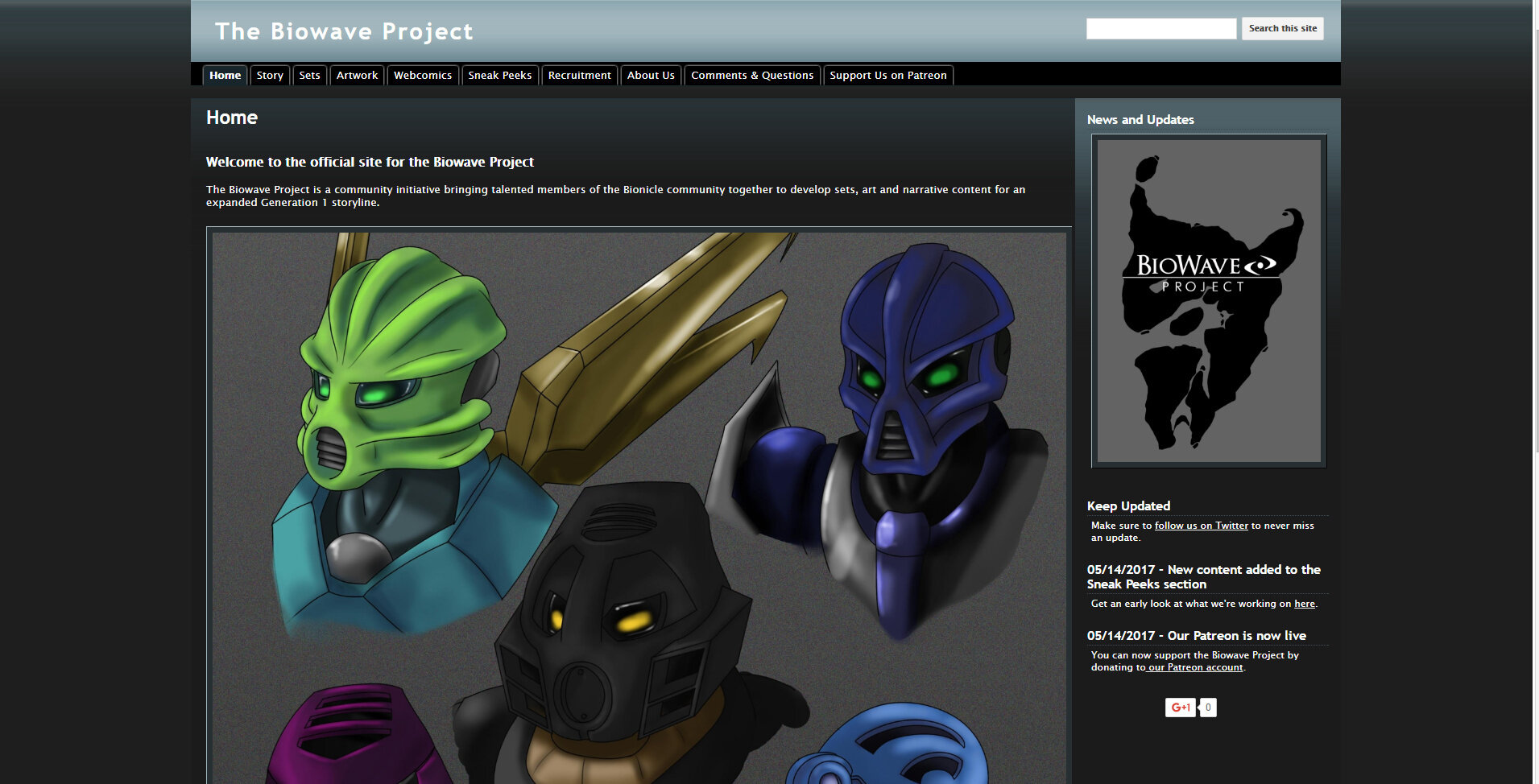 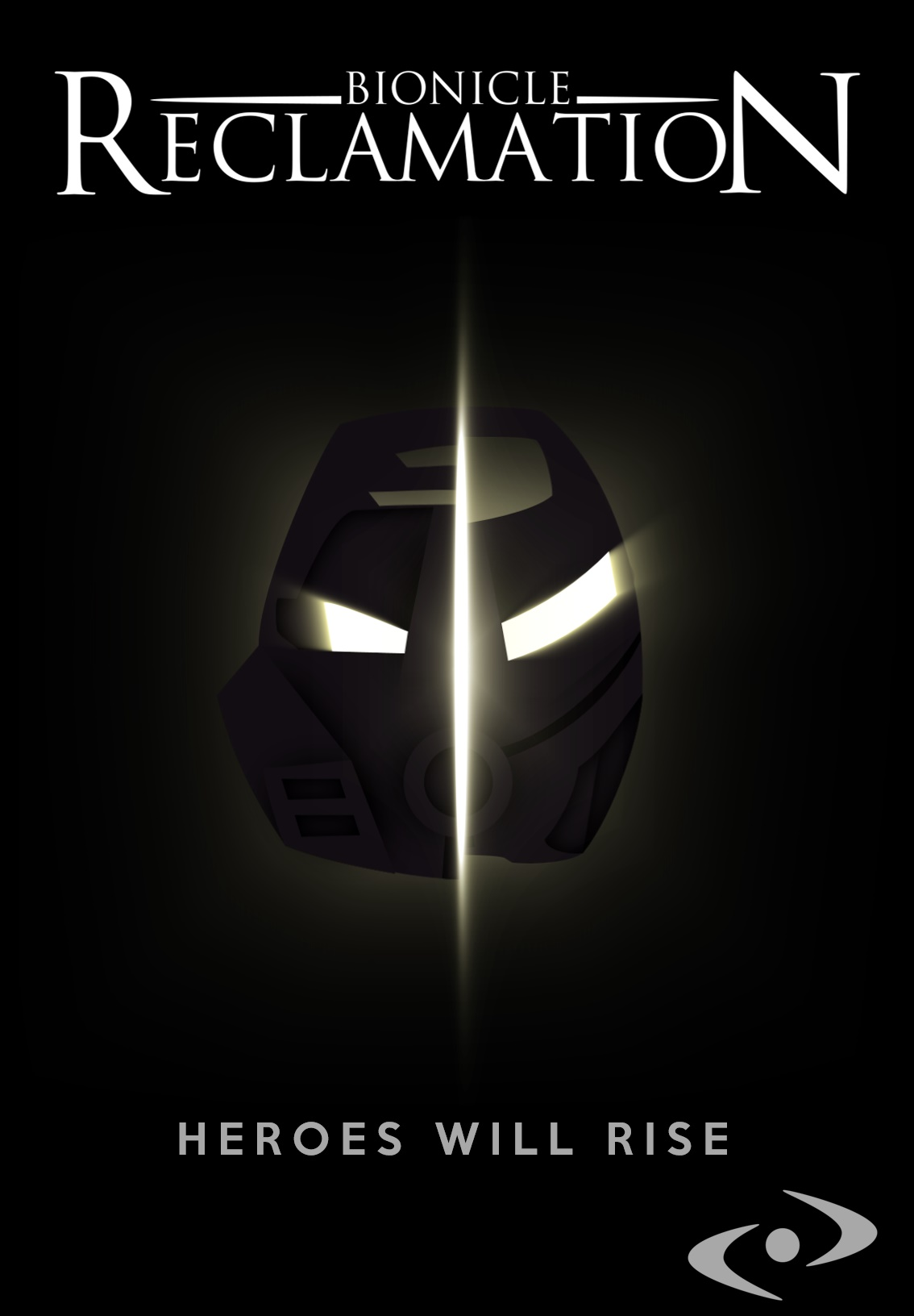 The Biowave Project’s very own webcomic series, featuring characters from the project’s many sets, will also be arriving to the Boards this summer.
Keep an eye out for updates coming with the next series of sets.

The functions on this are very nicely done

For some reason this is my least favorite Thrall. Must be because I never was too big a fan of apelike creatures - because I can’t really say that anything doesn’t work with this MOC. Functions work well, the armoring looks really good and it gets the Yeti look across.

An interesting decision to go humanoid, but I think in the end, it works really well

Are you sure it’s not because you had less input on this one?

This has to be my second favorite Thrall so far, I love the functions, and how smooth they look. I will say the head could look better, and so could the fingers, but besides that I like this MOC.
I’d give it a 4.7/5, since there’s only a few things I don’t like about it.

More standard than the others, but still the same high quality standard. I like the side pistons, and the Storm Beast kind of function. The fingers are interesting, too. You really seem to be churning these guys out, and I’m definitely looking forward to the Lava Thrall.

and I’m definitely looking forward to the Lava Thrall.

I was a bit curious as to what animal you might choose for this Thrall and, needless to say, I’m quite surprised. The idea of a yeti-like creature is interesting, even if it is more humanoid in appearance. The Storm Beast esq function looks appropriate here and I’m glad that possibility in the arms isn’t inhibited by lack of friction. Overall, good work!

Obviously the best by far, I love the style, as well as the small detailing.

Now THAT is a Frost Trolll

It’s coming in a bit late but here’s some concept art of the Frost Thrall by @Scorpion_Strike and Saronicle. 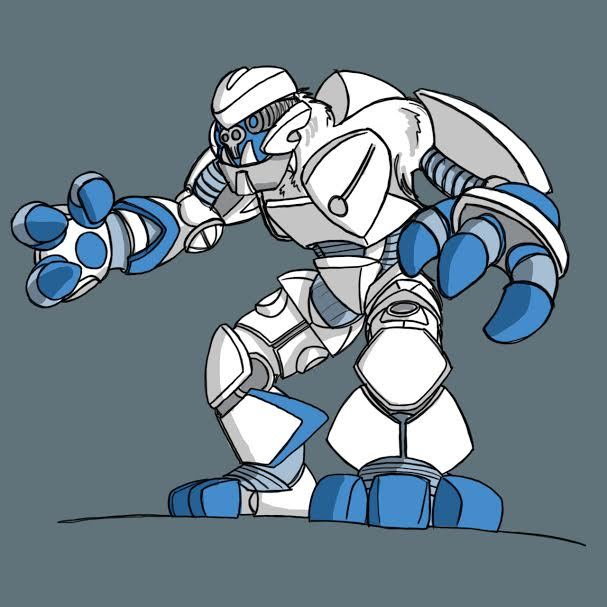 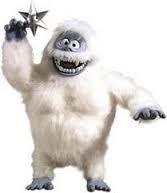