A new track I created for Timak based on my recent artwork “A Sound Defence”, varying on his usual theme with more of a heavy bass aspect and extra melodies. 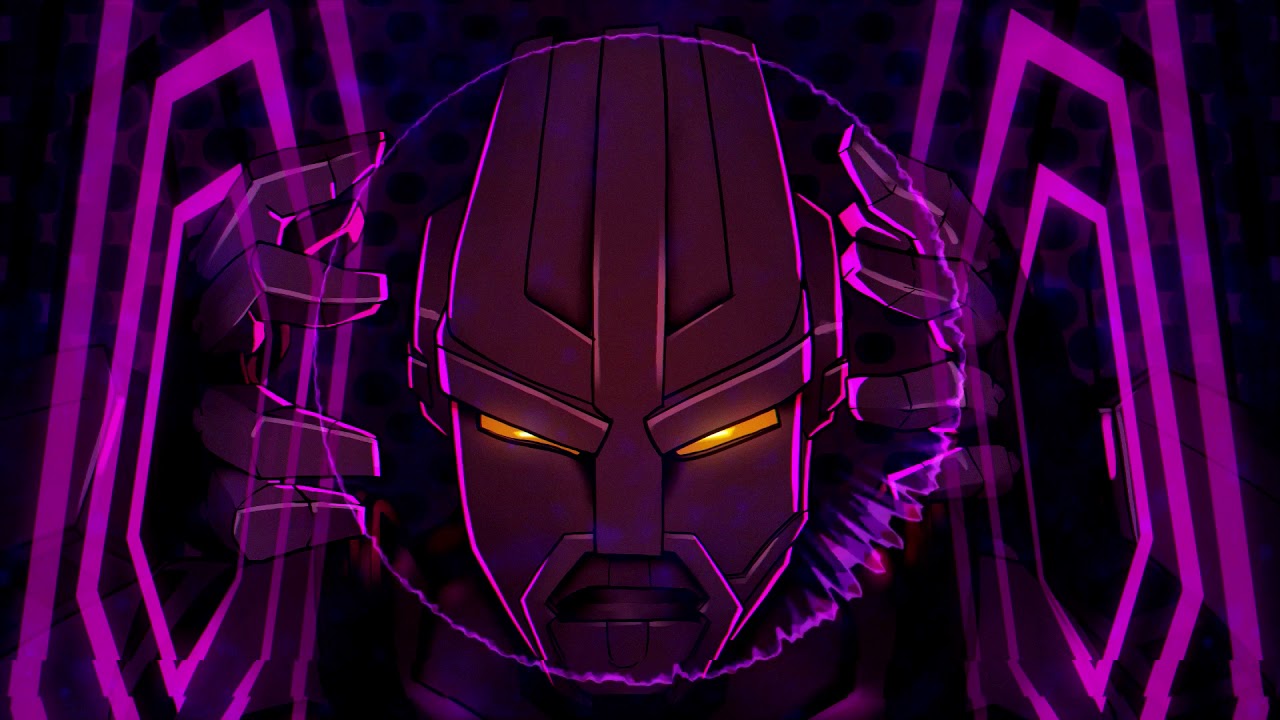 Ooh very exited to give this a listen

This is great. How was it made?

I have the same thing to say as @Winger, but I don’t want to just copy paste his reply

I composed it using Rytmik Ultimate, which is downloadable software for Nintendo 3DS. The theme at 2:09 with the organ chords is one that I’ve been developing for a few years to represent Timak. My SoundCloud (linked in the video desc) has a playlist for him, where you could see how it has varied over the years!

Wow, this is cool! Reminds me a lot of Axiom Verge’s soundtrack, dunno if you’ve played/listened to that.

Super nice, especially when that synth kicks in at 1:05.

(why is my video misaligned, can anyone help?)

It’s just the way the site works with video imbeds. Unfortunately there’s no way to fix it as far as I’m aware.

There are multiple good music sequencers available on the 3DS. I’m also quite fond of KORG M01D, which has proper MIDI sequencing and export, but Rytmik Ultimate far surpasses it in terms of the number of instruments you can use and customisability.

How easy is it to create sounds using that software? Is it all preset based or do you get to do the actual synthesis?

Almost sounds at home alongside the soundtracks of early Bonk media.

@SirKeksalot That’s encouraging to hear. I’ve been listening to the early bionicle soundtracks a lot recently, maybe you picked up on it but there’s a deliberate nod to “killing machines” at 2:02

@Hawkflight You get a bunch of presets, but you can adjust the attack/decay/sustain/release , plus vibrato, echo, portatone and the way the waveform is played. You can even adjust up to four of these per note, and if that’s not enough, there’s another instrument where you can draw the waveform.
It’s limited to 4 instruments per loop block, but each instrument can vary per-note within its own sub-category, and you can have 4 loop blocks playing at once.
A quick behind the scenes look at the project for this one (@Winger and @T4k4nuv4 may be interested): 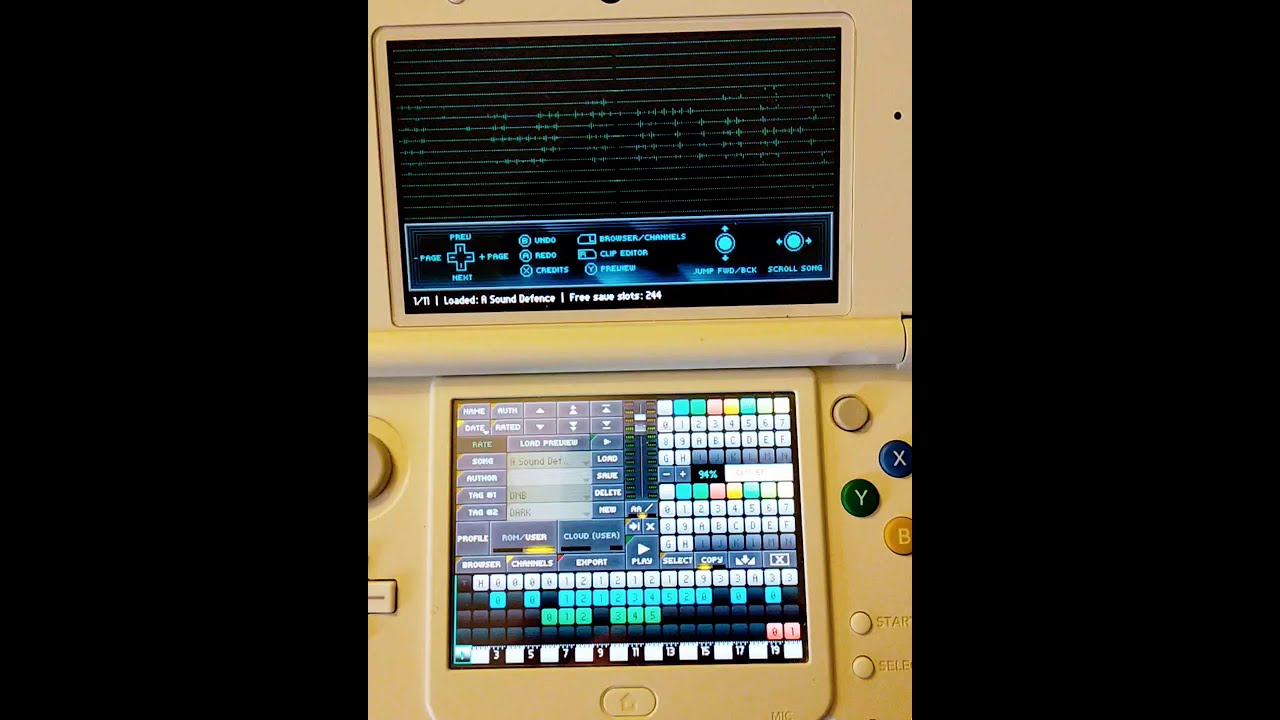 It means posting twice in a row. On other sites, that may be what double posting is, but here, you’re not supposed to post twice in a row. So if you want to make a seperate statement, just edit your original post.

@ToaTom here is a topic talking about what they are. link