Heeeyyoo Just finished my latest Moc Apricity The Speedster, the basic concept was to make a moc that had fantastic posibilty and was able to pull off that animesque look well. Please read> I Uploaded The Topic With My Phone So Click On Pics For Higher Quality Ones Thanks For Reading

So I present to you Apricity 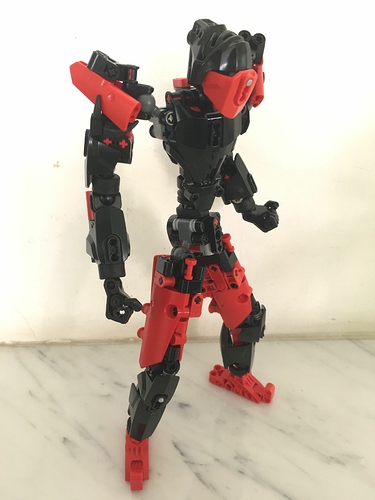 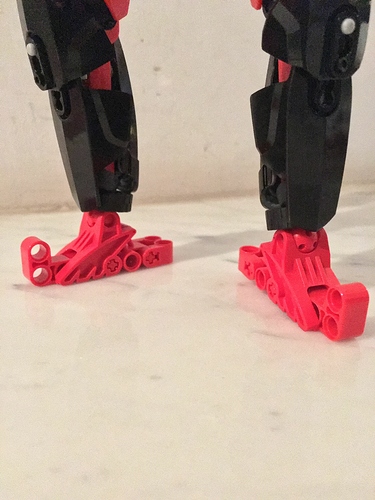 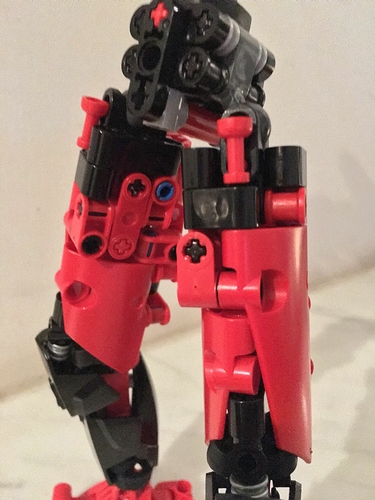 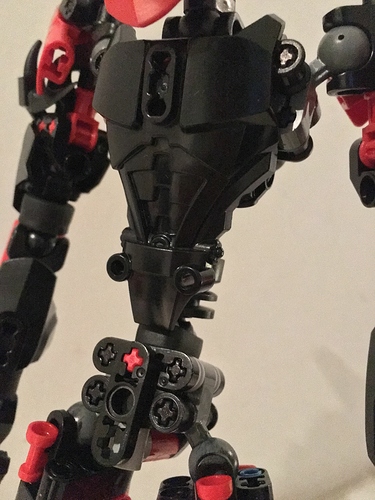 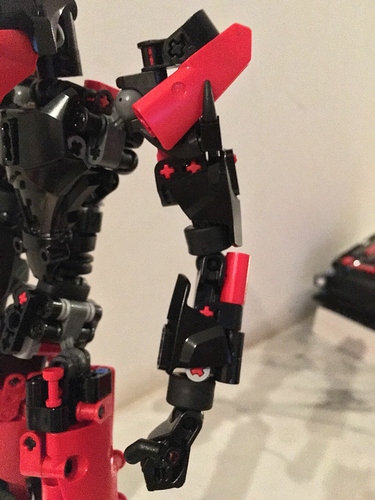 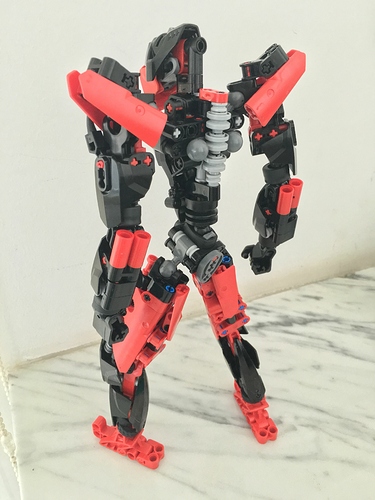 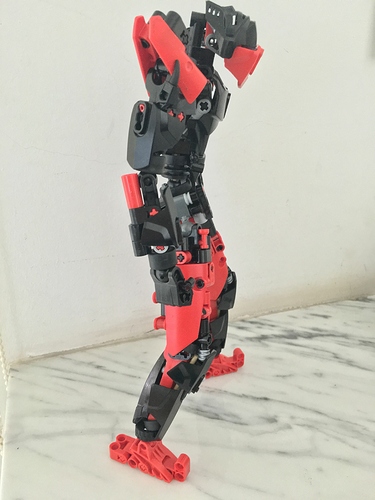 In “Impulse mode” Apricity can move at a blistering speed of Mach 2 which is approximately 2 times the speed of sound. Basically he can throw punches like a boss. 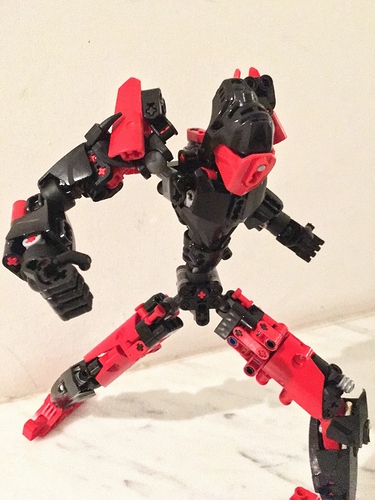 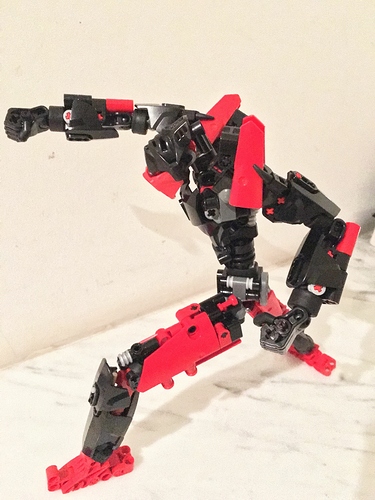 The way his shoulders and elbows are connected allow him amazing posibility with his arms. Allowing him to go Super Saiyan. 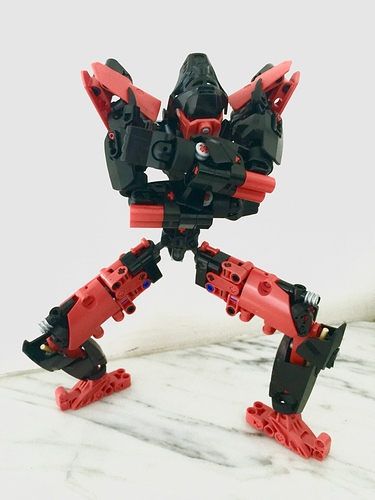 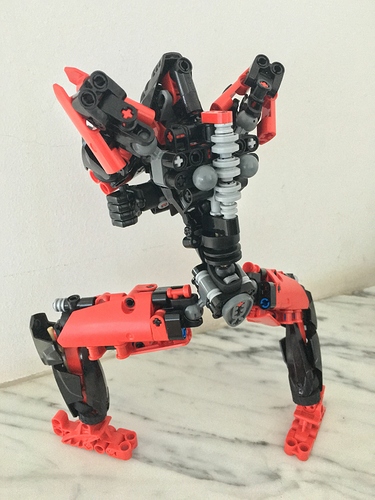 This posing ain’t for nothing it allows him to reach his next mode. “Godspeed mode” which is my favorite mode. Reason? He has wings.
Personally I think they look great on him. Also he has a custom stand. 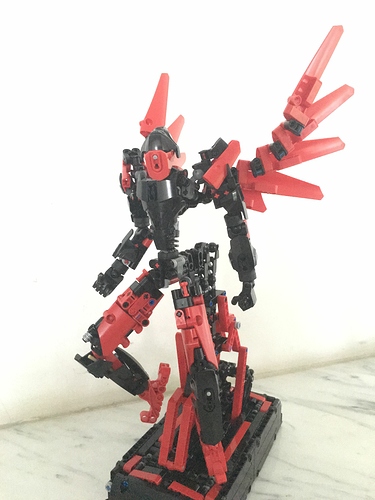 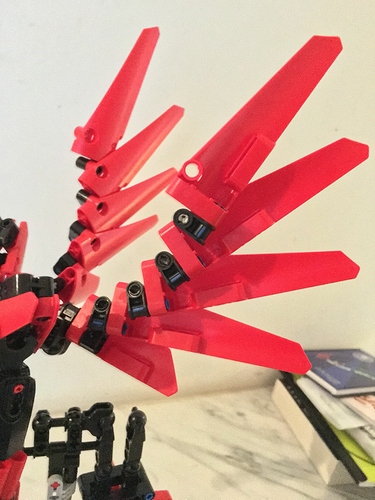 The wings are extremely flexible yet it’s able to hold
It’s shape as Apricity is being posed. Hence poses like this are possible. 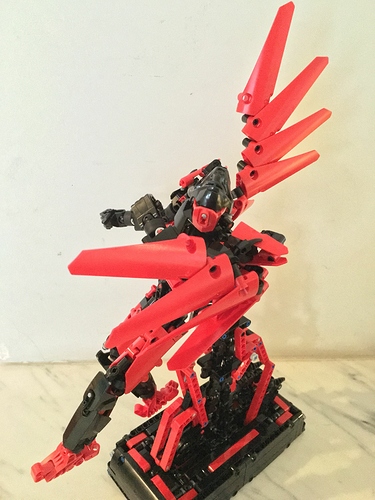 image.jpeg3024×4032 2.39 MB
The wings are made of an extremely light and durable metal and can protect Apricity from blades and bullets. In “Godspeed mode” Apricity can move at Mach 5 when at max speed. So he’s become a Gundam basically.
Apricity can also transform his left forearm into a sword. Plain as it might look, combined with Apricity’s blistering speed it can slice faster than a bullet and even cut through the strongest materials. Also he looks pretty cool with it. 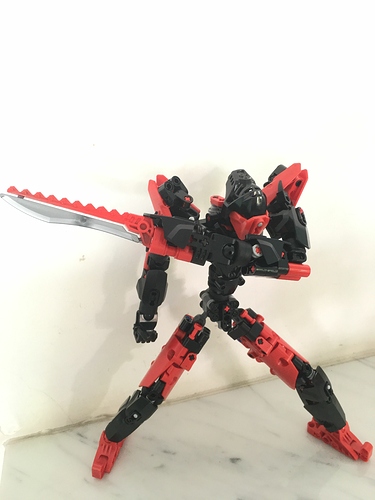 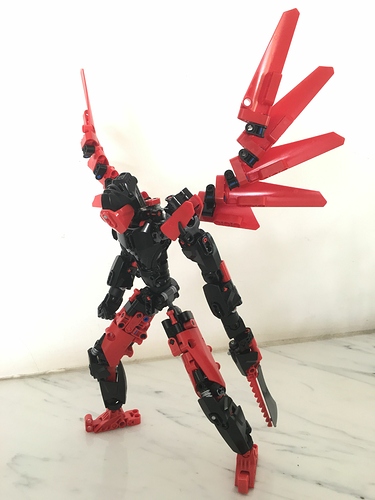 image.jpeg3024×4032 1.16 MB
Once again showing of the posibility of the wings and how well it can hold itself even when bent like this.
Also I love this pose so much. 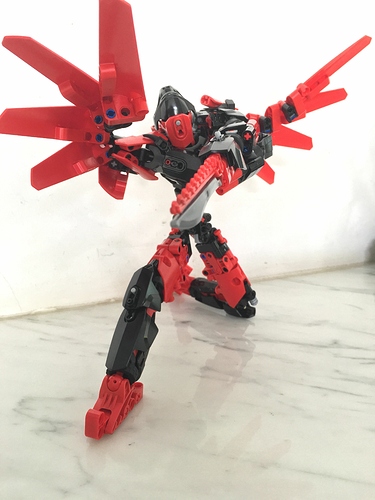 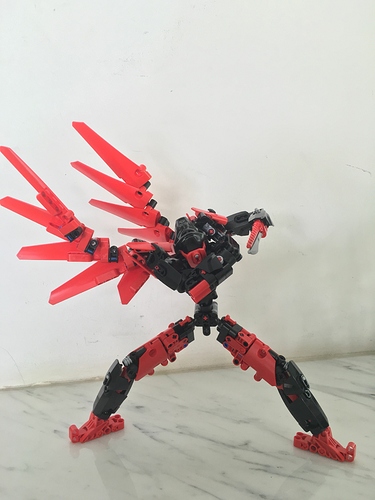 image.jpeg3024×4032 1.84 MB
Also here’s Apricity facing off against my Mech of Twilight which was inspired by the anime Evangelon. 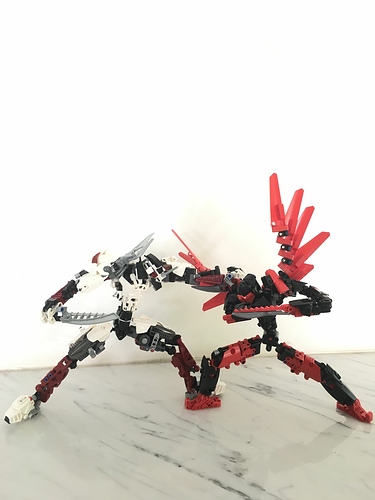 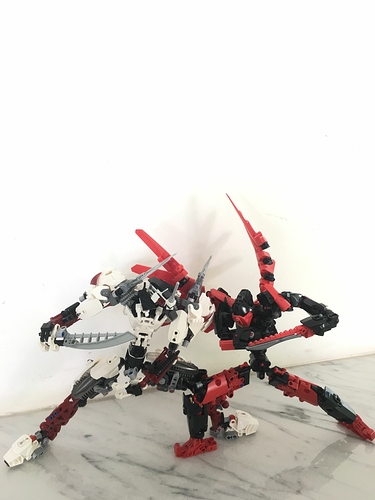 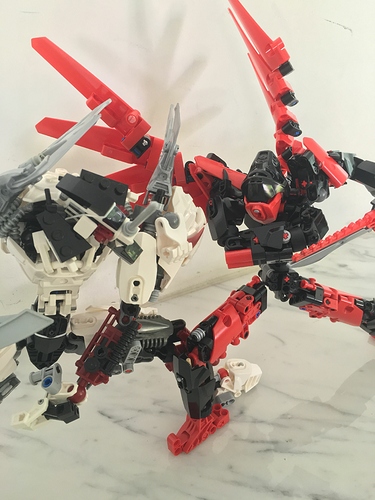 Which in my opinion is probably a relatively fair fight.
Anyway hope you guys love Apricity as much as I do, that’s it for me. Comment or critique guys! See you all soon.

Neat, but the feat do look a little funny

well thanks for the critique. However I personally like the character that the feet give him!

The torso, specifically the abdomen, could use some beefing up IMO. Otherwise, amazing work.

Oh snap. They’re on to us…
Also thanks! I was going for that anime mech look, which judging by your response I pulled it off quite well

For a second I read “Impulse and Gospel” in the title!

Heck Yea!! Thanks for the comments guys!

Usually I don’t like skinny mocs, but I love this one.

Them legs tho…
Great work!

@Hutere_the_Toa_of_Air I really love Apricity too. #selfPraise. Just kidding honestly I really appreciate it. @Grimsock Yea happy with their design spent so long perfecting the custom thighs and the shaping of the lower legs. Also thanks for giving me 30 likes guys!!

I actually really like the MOC, mainly when dynamically posed. I also LOVE those wings.

Man, this is AMAZING!!!
He is so unique and pulls off the “quickster” look so well!!!

Depending on the angles this either seems like a clashing mess of proprtions, angles and textures or something of unrivalled magnificence, I don’t know what you were going for but this… Looks wrong and right, in other words

This is brilliant, the colour is great, the build is intriguing, I love it to be honest.

Torso is a bit flat,but everything else is gr8

@RaptorTalon Yes thats what i was going for a Moc that was able to have fantastic posability and could hold dynamic poses well.@JonBlueFire Thanks for the compliment dude!! @MinusOneEighth:thumbsup: @Shadower Thanks a bunch! Honestly I love it too.
@Ghosty Glad you liked it. Comming from a master, I guess Apricity’s pretty good.Thanks for the critique and compliment!!