Are the LEGO Commercials becomeing Worse?

Now look at this LEGO Ninjago Commericial from 2011: 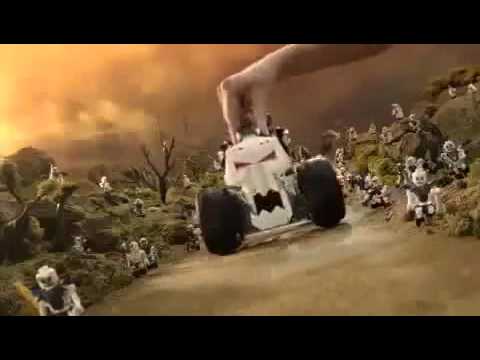 Now, can you tell the diffrence?
The newer commericials (I could not find any Ninjago 2018 commericial videos on YouTube, but trust me they are even worse then the 2017 one), just show some kids playing with the sets outside.

Looking at the commericial from 2011, it has a unique background, some small animations, and that classic LEGO Logo at the end. Isn’t that better then 2017? At least that is my opinion.

While I love watching the old commercials, the newer one are just too childish, and are just cheaply made compared to the old ones. (And the Ninjago commericial for Hunted is similar to that Ninjago Movie one, but I could not find it on YouTube)/

11 posts were merged into an existing topic: Lego ads