Hello, I would like to present to you my entry into the Artakha canon contest!: 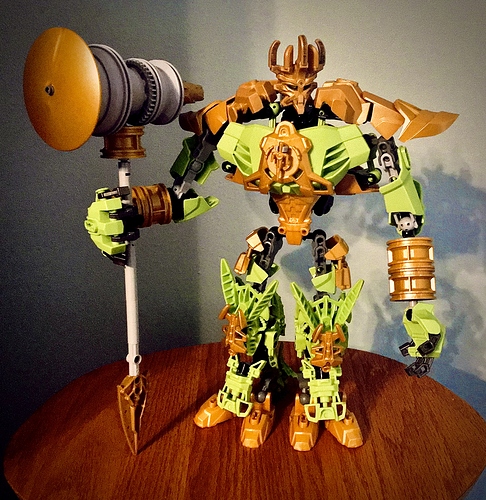 For this interpretation I decided to give him a more God-like appearance, although his personality as described in literature didn’t give him the personality of a typical mythological deity, his role in the Bionicle universe and level of power more than warrant such an appearance in my book. It’s because of this thought process that I decided to make his armor as ornate as I could with what I had to work with, and while Gold is considered by many to be the color of royalty, or in this case divinity, I will admit it doesn’t work as well as I’d hoped with the lime green, but it’s going to be changed to sand green in the official art anyway so it doesn’t really make much of a difference to me. speaking of Divinity, I made it a point to give him gold bracers on his forearms, as Zeus, king of the Greek Gods, is occasionally portrayed wearing them in artwork, and as such I thought it would be a nice touch to add to the feeling of Godhood.

Here are a few more images: 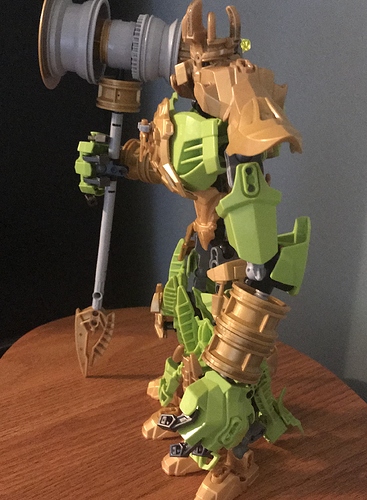 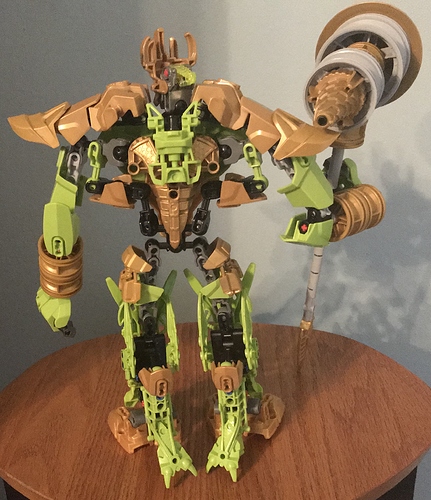 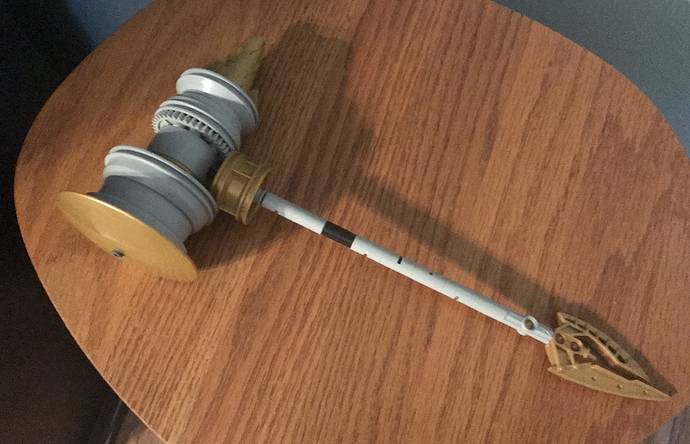 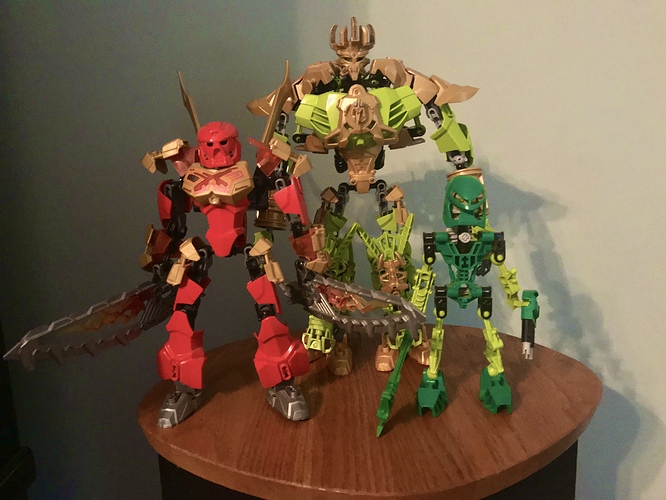 I really wanted to emphasize his hands in this moc, as he is a creator. Originally I wanted to give him some Axxon like hands using lime green Bohrok arms, but unfortunately I don’t have enough of those so I had to settle for what you see in the picture, and honestly, I think it turned out alright, but of course that’s up to the voters to decide.

And here we have a digital drawing of my Interpretation of the Mask of Creation, made in Procreate. It is heavily based off of the one from Generation 2, as well as some concept art I found, but modified to better fit my design: 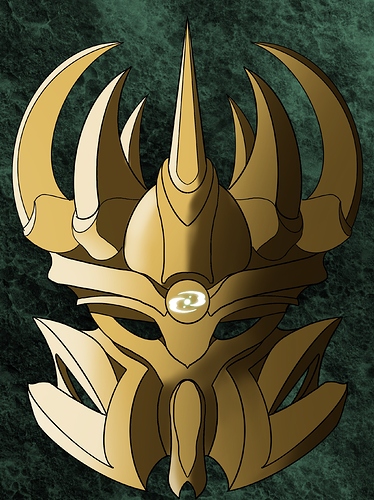 and here are a few breakdown images: 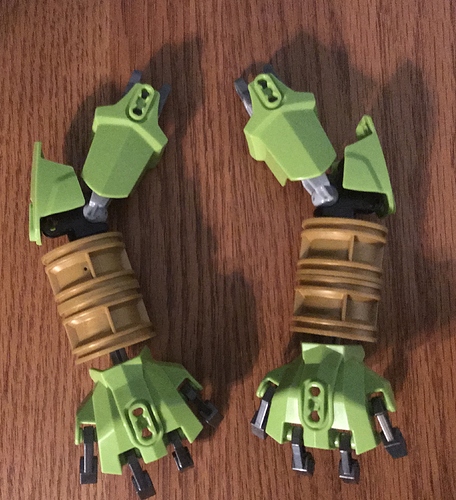 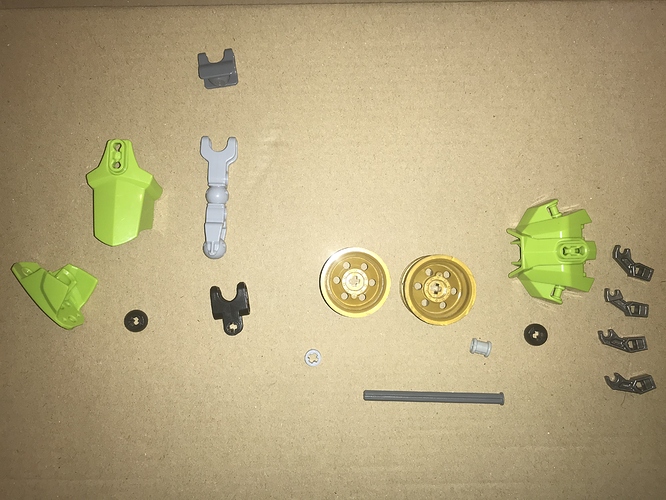 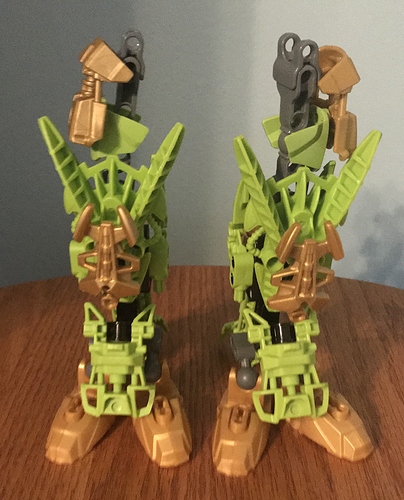 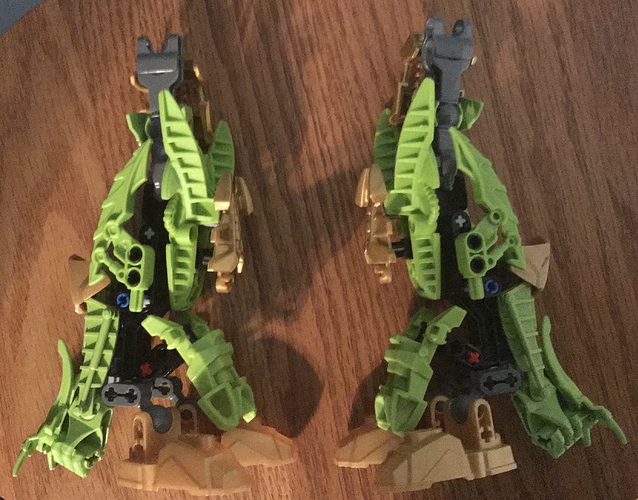 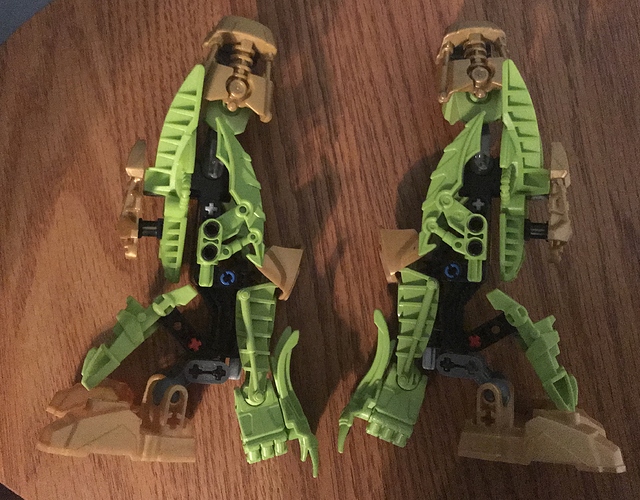 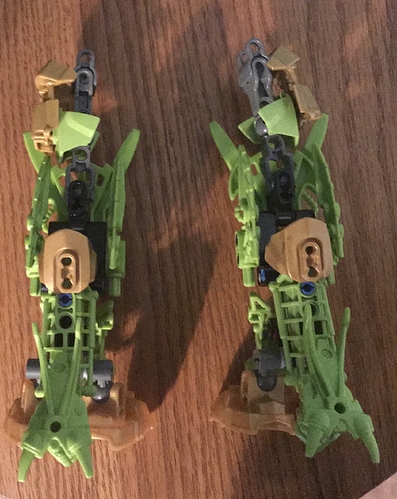 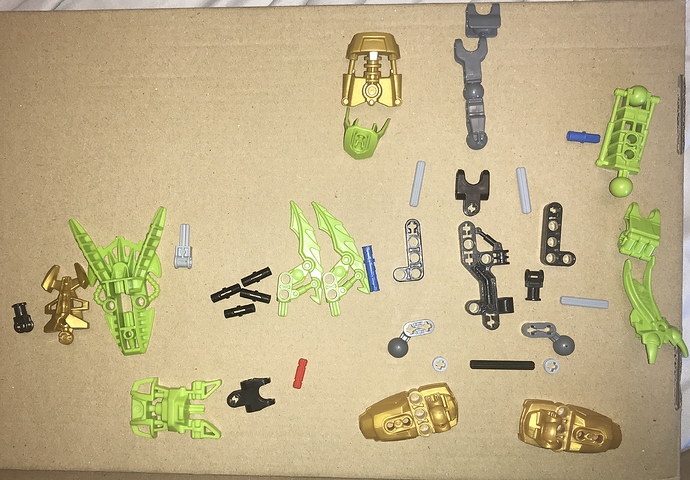 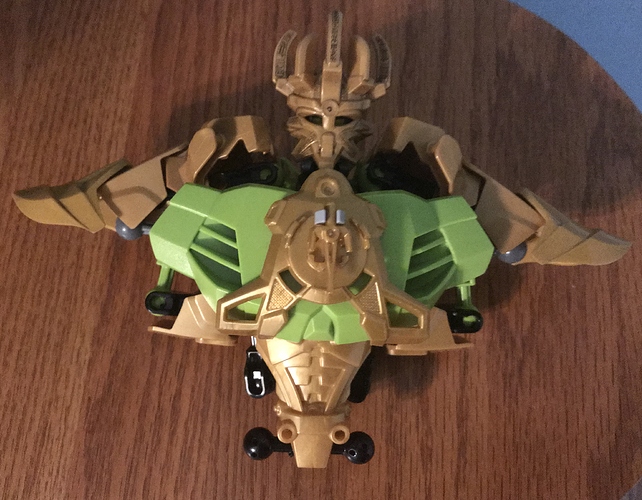 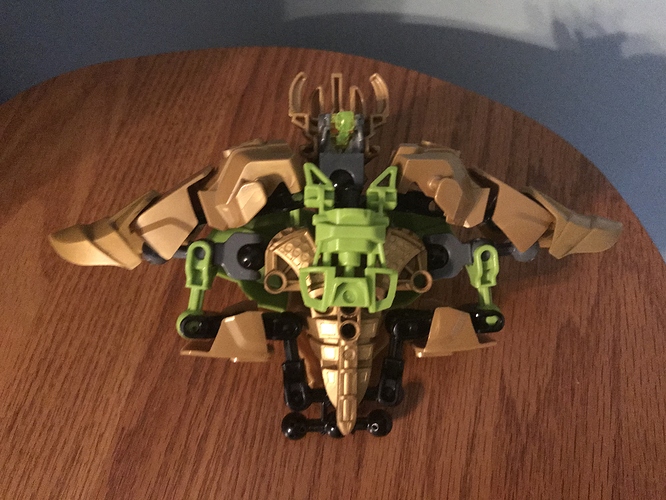 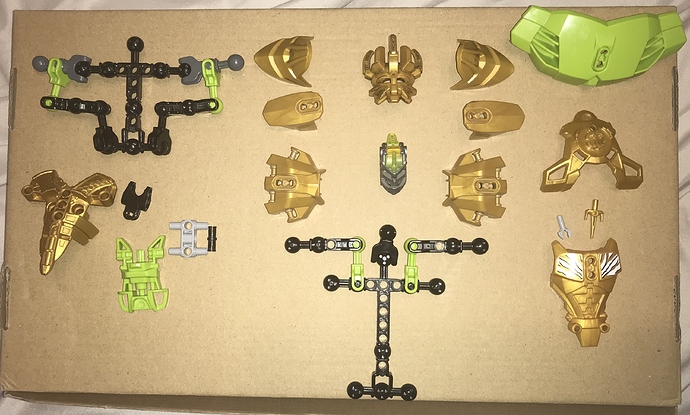 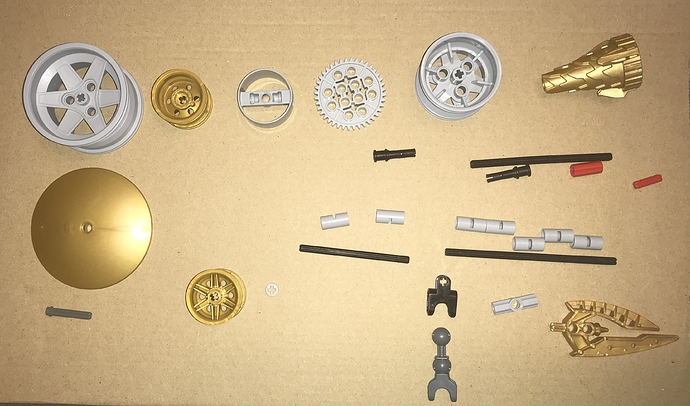 Hmm-I like it-but I’m curious can the hf armour plate on the front be rotated upwards? I think it would look better that way (if it’s legal)

I attempted that at first, but it fits together much easier this way, I personally think it helps to spread the gold on the torso more evenly, especially with the shoulder pieces, but thanks for the interest!

Quite the bold color scheme. It looks good.

hold up, did I steal your profile pic, or did you steal mine?

I’ve had mine since 2018, crazy. I’ll change mine probably

Unfortunately, we can’t accept this entry yet because there aren’t really any breakdown photos. You’ve only taken pictures of the individual body parts, with no partial breakdown.

If you could include some of the torso within the next three days, we’ll be able to accept it. Thank you!

Yup! Just add that to the first post, and you’re good to go!

Thank you for pointing that out Eljay, I also decided to do breakdowns other components, specifically the arms, legs, and hammer.

(Also if you see multiple reply’s like this from me, I’m sorry, my device is acting up.)